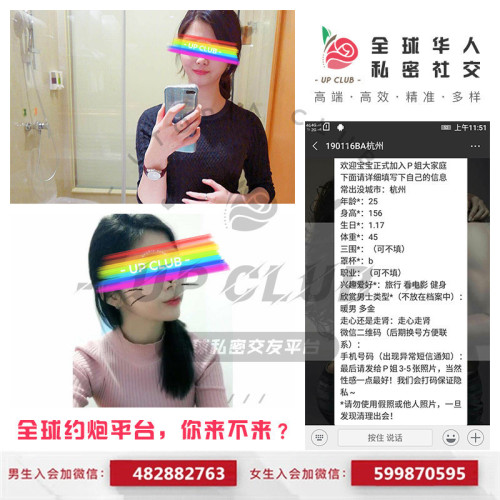 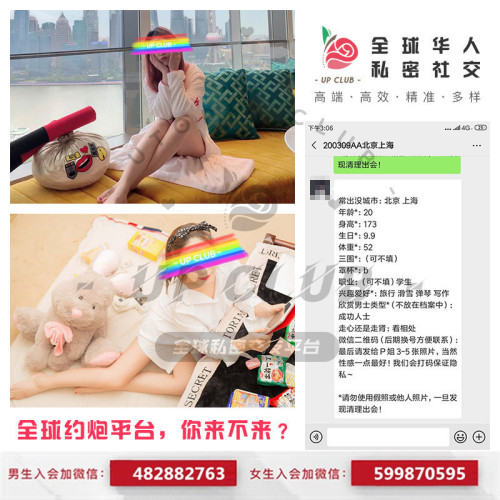 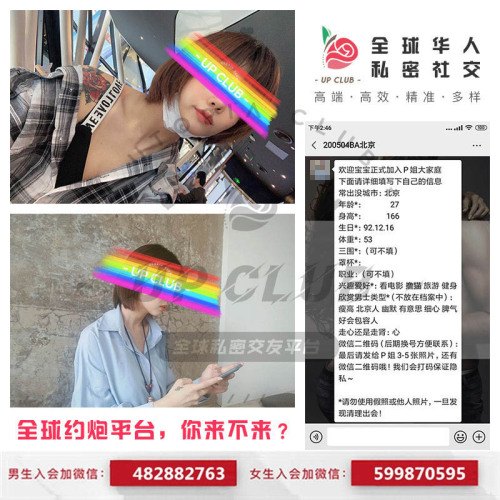 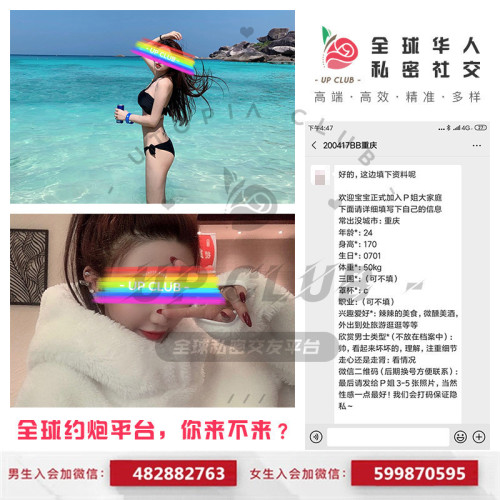 Peter: Do you think when sheep go to sleep they count themselves?
Tony: Peter go to bed. Yes… We’re aware of that. Would you like a cookie for stating the obvious? 😊 Those of us who DO get attached to characters, and have comfort characters, are aware that the characters aren’t gonna come out of the tv/computer screen and confess their love to us, and in some cases that’s for the best .-.

For example, if you watch the entire Avengers series, from Captain America to End Game, and come out of it feeling NOTHING… Then you may not like the writing of marvel movies 😊 Because listen AS a marvel fan, there are in fact… some movies that I don’t like that much lol. Like looking back I didn’t like Civil War that much. But like… I would continue watching past Civil War because I LIKE Tony Stark, Peter Parker, Steve Rogers, I LIKE these characters, so I’m gonna come back next movie and see what happens. Simple as that.

I KNOW Tony Stark, Peter Parker, and Steve Rogers, aren’t real people. But I still have an attachment because I’ve been with them for 23 movies. Of course I’m gonna develop an attachment for them .-. I mean okay I know Peter wasn’t in all of them but how can you not like Tom Holland’s performance? :3

In conclusion: The point of a character’s existence IS for you to connect with them. Be it just because you think they’re cool, or because you see yourself in them. That’s why… writing as an artform even exists. Because these people can put these people from their head onto a page and make you feel for them. And that’s why writing is beautiful :3

A somber morning in August, fog encompasses the surrounding horizon with no more than 100m in sight. The competitors line up, waving to loved ones shivering outside the water. 3, 2, 1, BOOM….. The horn sounds and they dive into the water like it’s second nature. The 2018 Ironman Triathlon has commenced. 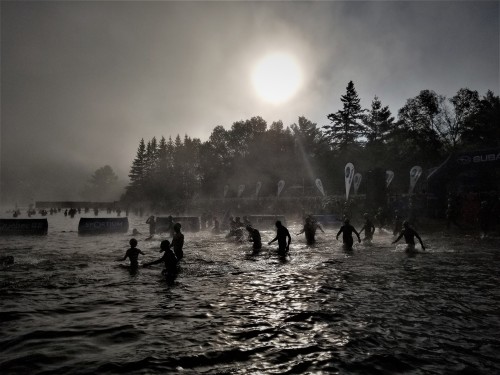 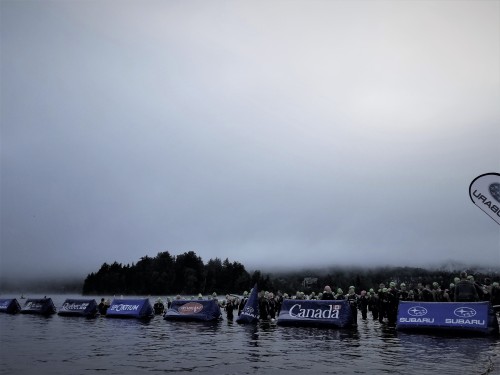 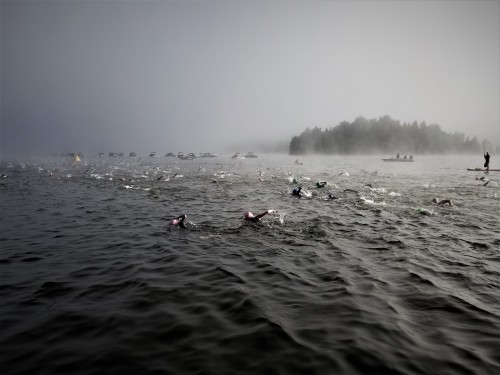 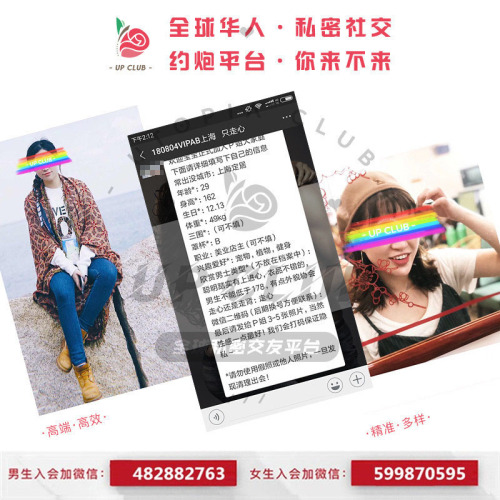