Watch this - Obvious signs when an italian man likes you.

Chances are good that you’re familiar with the monuments of Rome, the canals of Venice, the fashions of Milan, and the art of Florence, so you probably feel like you have a decent grasp if Italian culture, and you might. But if you haven’t explored the hills of Calabria, the southernmost region of the metaphoric boot, you’re not just missing out on the country’s best food, best beaches, and most magical mountaintop villages, but a chance to experience the true Italy of daydreams and romantic films—the one where you’re invited to a dinner of homemade pasta at someone’s grandma’s house and end the night packing away a few ceramic jugs of wine with half the village. This is the slow-living , good-life Italy of lost time … except in Calabria, where it still exists. For now.

One of the great joys of Calabria is that it hasn’t been completely modernized like most of the rest of Italy.

Calabria reaches across the country to both of Italy’s southern coasts, with the Tyrrhenian Sea on the east and the Ionian Sea on the west. And all agree that that the entire region is spectacular.

While there are literally hundreds of villages and beaches to be found, the following five highlights will deliver an unforgettable overview of Italy’s best-kept secret.

Start on the Ionian Coast with a stay in the medieval mountaintop village of Badolato Superiore. Like many any Calabrian towns, Badolato has a sea-level population with a coveted beach and a medievial mountaintop counterpart with Superiore (“higher) added to its name for distinction. The thousand-year-old village is a twisting, turning labyrinth of snaking alleyways leading to stacks of houses built into the mountainside, punctuated with a couple of notable churches and a cheery central piazza.

Originally a medieval fishing village, Pizzo is best known today for its 15th-century castle on the sea, the 350-year-old cave church of Piedigrotta, and one very special culinary gem (no, it’s not pizza). Tartufo, a dessert of molten chocolate encased in a frozen sphere of ice cream, half chocolate and half hazelnut, and finished with a dusting of cocoa powder, was invented in Pizzo as a special presentation for a wealthy family visiting the village from Piemonte. It’s so famed today that it tops many an itinerary for visitors to this charming village. Tartufo is replicated far and wide, but as the village’s proud citizens will tell you, "if it’s not from Pizzo, it’s not tartufo."

Pizzo is livelier than the dreamier Badolato, with modern accommodations and a bustling piazza teeming with bars and cafes.  Less elevated than many of Calabria’s old villages, it’s also easier to reach Pizzo’s crystal clear beach and spend a day of relaxation with a castle in the background and a glittering sea ahead. Still, there’s plenty of hilly trekking to be had and tartufo calories to be burned, winding your way through the maze of narrow pathways on your way up to the town’s highest lookout, where you’ll realize just how beautiful Pizzo is.

Tropea is undoubtedly the shiniest treasure in Calabria’s collection. With a lively (albeit touristy) town, it’s the beach that will make you swoon, and more than once. From the hilltop town, follow the main drag all the way to the end, where a railing will stop you from walking clear off the cliff overlooking the dazzling sea below. The view here is epic, and includes a clifftop church perched on an "island” jutting out from the coast, surrounded by nothing but olive groves and cliffs that lead to the sea.

But even better is the view from below. A serious set of stairs at either end of Tropea will lead you to the beach. Trek out to the water (or better yet, climb some of the enticing rock formations in the water) and turn back for a breathtaking view of Tropea’s village built right on the edge of the cliffs. There’s nothing quite like this scene, and it’s easy to spend the better part of the day on the beach, exploring secret caves, swimming, and constantly turning back to ogle the mind-blowing view.

One of the more modern of Calabria’s mountaintop/beach combo villages, Amantea is good transition between the middle ages and the current day, as your trip winds down. There’s plenty of history to be found atop the mountains, from castle ruins and medieval churches to the charmingly puzzling alleys you’ll have to come to expect by now, but there’s also a considerable commercial center in the mile of town that separates the base of the mountain from the seemingly endless coastline, full of beach clubs and volleyball games. Here you’ll find something more akin to a small city, with a plethora of local shops and restaurants catering to a more lived-in environment than the other villages in this itinerary.  Even when exploring the medieval parts of Amantea, you’ll find you’re not terribly far from the present. It’s the perfect compromise between the most ancient and abandoned villages, and the home that awaits the end of your travels.

Like all of Calabria, Amantea is known for its spicy cuisine, with the chili pepper reigning supreme in the region and complimenting just about every dish. Particularly special to Amantea, though, are a couple of culinary notables on the sweeter side: pistachio gelato (admittedly popular throughout Italy) and chocolate covered figs.

Within a half hour of Amantea are a handful of other medieval villages boasting their own castles, ruins, and eye-popping vistas, the most notable of which is Fiumefreddo Bruzio. If you can manage to be here during sunset, climb to the second level of the castle ruins and watch through remnants of medieval windows as the sky blazes through its fiery palette.

Italian film director Mario Monicelli being kissed by actress Anna Magnani after her win at the 1960 Nastro d’Argento film ceremony. Monicelli received six Academy Award nominations throughout his illustrious career, in a filmography which spanned seven decades. Four years after the release of his final film, Monicelli committed suicide by jumping from a fifth-floor balcony in Rome. In this film (‘The Roses of the Desert’, which was released in 2006), a character (a Captain in the Italian military) is featured who also commits suicide. 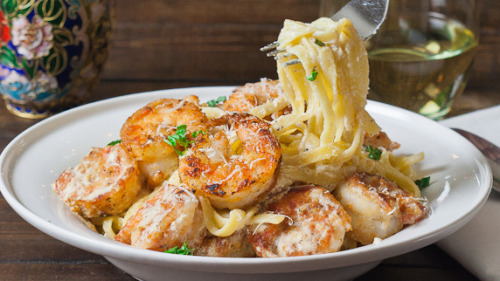 Better than already prepared types because you can adjust it to your taste. I use the bulk baggie spices in the Mexican food aisle, they’re so much less expensive and taste great! 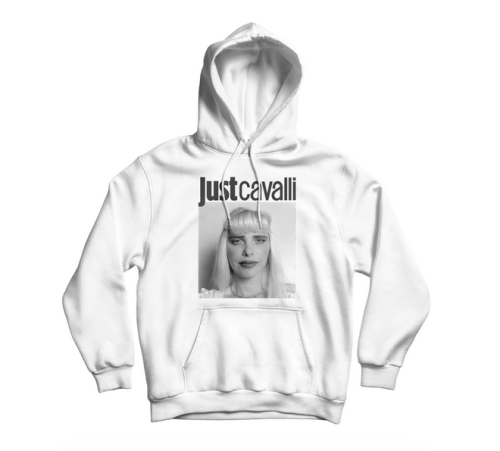 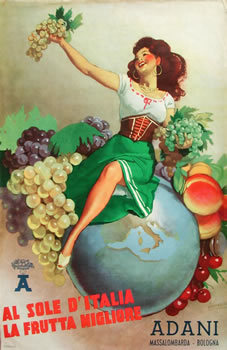 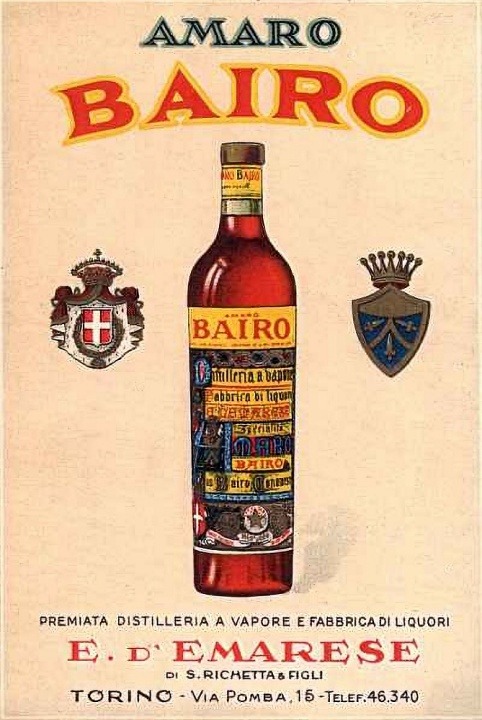 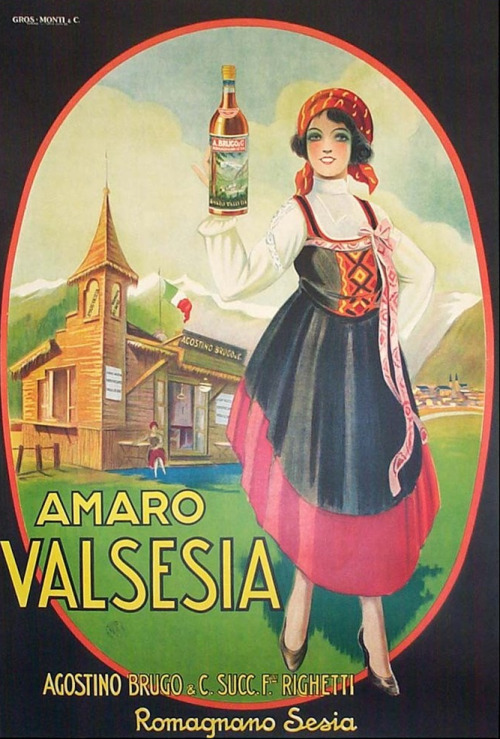 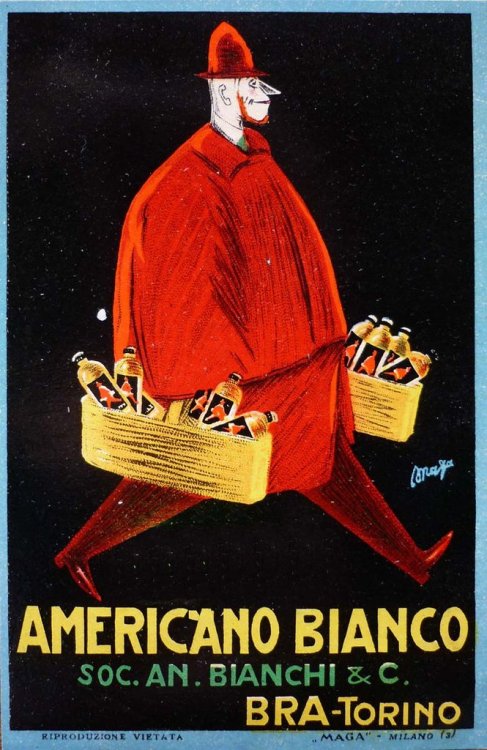 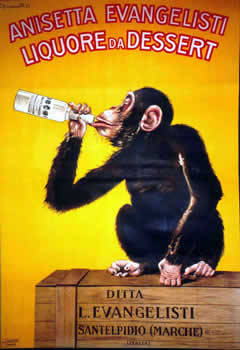 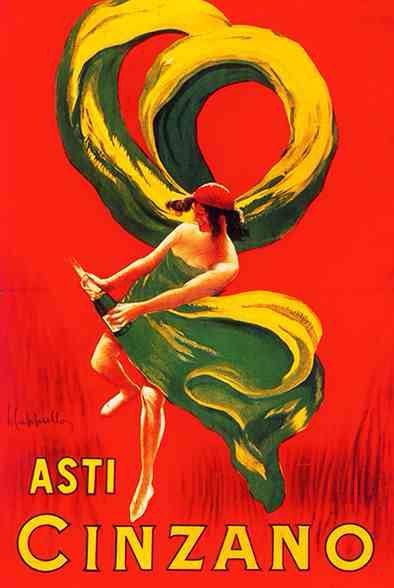 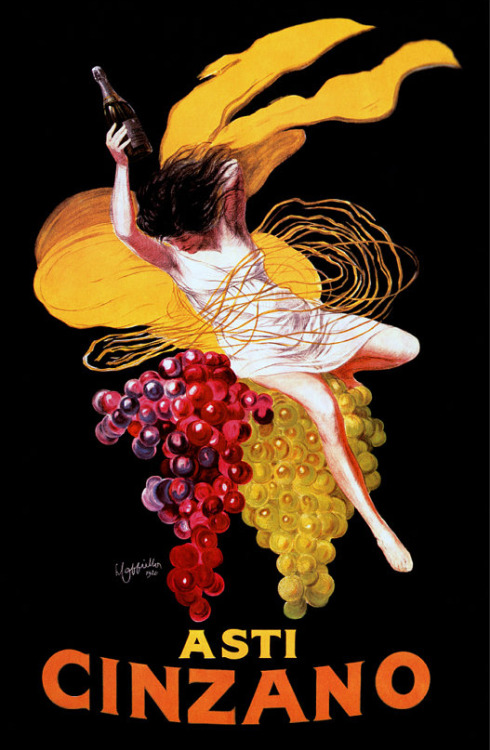 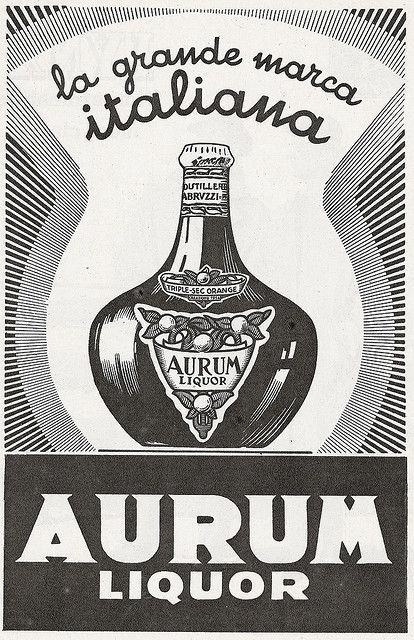 “The time that you spend with the

left by the wrong people!” 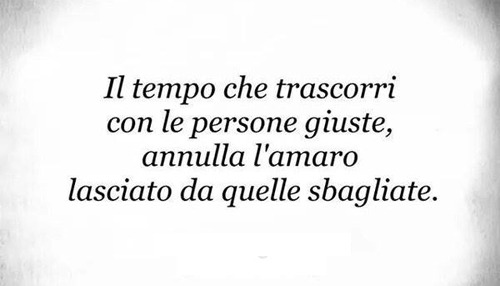