I HAVE.. A DISNEY THEORY

After watching rapunzel and then slowly becoming obsessed with the villan, as one does. I noticed a couple things that stood out to me, these things slowly came together to give me one conclusion. Mother gothel is Welsh🏴󠁧󠁢󠁷󠁬󠁳󠁿. And if you know the history of wales then it’ll make sense. The first thing that stood out to me was mother gothels dress, the creator’s of Tangled said they made mother gothel dress different from the current era to show how old she was, and that “Old dress” reminds me alot of the iron age celtic dress. For example

•The cut of the neck is both low and rounded

•The sleeves are both wide and low

•The dresses are both long and fitting around the body

Apart from the similarities of the dress, she also has some North Walian features such as pale skin, rosy cheeks ( which could possibly be blush) and thick dark hair. And know your probably thinking if Mother gothel is welsh, why would she be in the kingdom of Corona. Well to help you understand why gothel would be in corona, we need to look at the history of wales or more specifically Britannia. Around 84 AD, before the English and before the vikings, the romans invaded, and where is corona set, Italy. My theory goes that around the time of the Roman invasion mother gothel was taken and brought to italy, where she managed to flee from the romans, after running away she then found that hidden tower and stayed there until at some point she found the Magic flower that kept her young for a couple hundred years. And thats my theory. 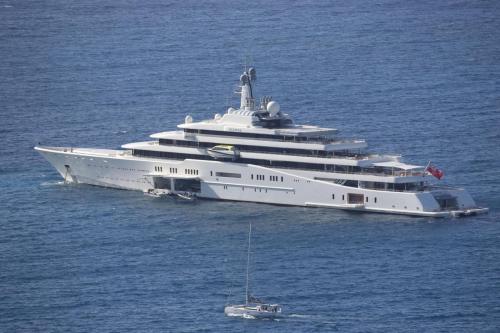 Little girl in the pool

“I’ve got the key to my castle in the air, but whether I can unlock the door remains to be seen.” - Louisa May Alcott, Little Women

Nature was taking back what had once been hers… 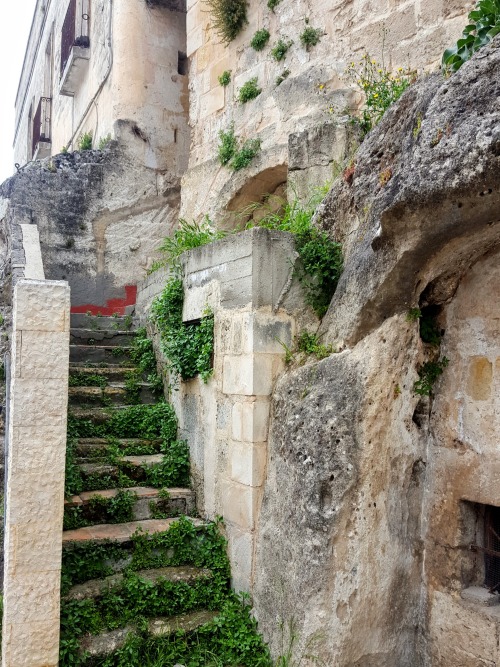 Work in progress on inktober 2020

Click on yuliakorneva.com and get your Inktober 2020 sketchbook 50% off.

DM for any info.

What good is the warmth of summer, without the cold of winter to give it sweetness.

Click on yuliakorneva.com and get your Inktober 2018 sketchbook 50% off.

DM for any info. 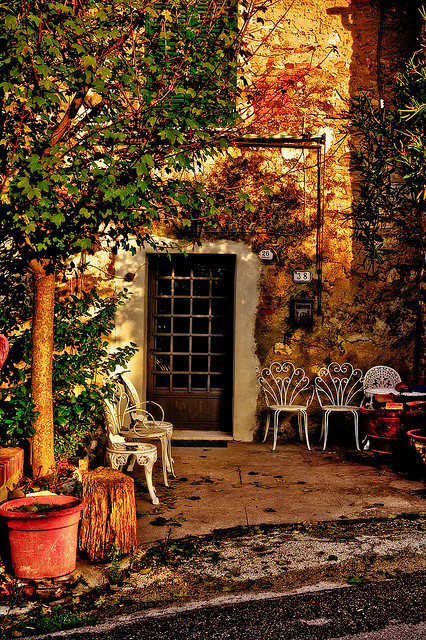