Tony doesn’t know how to stop needling people to see how they tick. Loki finds this as amusing as Ivan does.

Well, I love Vanko. I love Sam Rockwell. I find Mickey Rourke hot.
And I love Russians in practically all movies

One of my AUs, this one for MCU.

This began as a batch of Rounds of Kink stories with Pepper Potts/Ivan Vanko at the center of it, with Tony on the periphery and wiggling his way in. Most of the older ones are set during Iron Man 2, and nudge the events AU, particularly in the case of Ivan not sticking around for Hammer to attempt to exploit.

I’ve started working my way into Avengers with the current arc, The Chitauri Incursion, and while some of the dialogue for “Moment, Interrupted” is lifted straight out of the movie, the current last one, “I’ll Save You a Seat Ringside” is starting to veer off more.

Pepper/Tony/Ivan, power dynamics in play with some D/s especially evident earlier in the series. I’m not certain exactly where everything is going, other than taking a left from Avengers into probably toss canon out the window instead of chucking it in a blender.

Monaco! Or at least, my version of Monaco lol. Generic verse typical TW for Tony having a panic attack and of course, Monaco-esque explosions/violence. Also we love some pining boys and a little WS-eque Bucky.

Halfway through the story!

The noise was deafening–over sized engines on undersized cars, screaming crowds and shouting reporters, cheering fans and a fever pitch of anticipation that vibrated in the air and clanged mercilessly against their ears even from behind the safety glass on the town car.

Deafening and exhilarating and Tony’s eyes were wide, his entire being visibly thrumming with excitement, his smile stretched so thrilled that James ignored the apprehension at being stuck in such a big crowd and simply angled his body so he could stare at Tony staring at everything else.

Damn he was beautiful.

Tony makes a face at him. “I don’t think I could sleep, and we don’t know if green, gold, and vicious is already there.”

“Rest.” Ivan doesn’t care if Tony actually sleeps, so long as he isn’t trying to keep busy with everything. “Now. Or I go alone.”

The scene in Iron Man 2 where Vanko is broken out of the prison is so unnecessary, like if there was so little security in that place that the guard could literally just… walk by and hand him escape tools one by one, there was absolutely no need for that convoluted “ooh secret message potato bomb decoy replacement” plan and the ONLY thing that stops me from calling it unrealistic is the fact that Justin Hammer is definitely the one that made it up

So according to the logic of Marvel, an arc reactor can only be built while in the absolute pit of locations. If you’re a rich businessman with a state-of-the-art lab, it ain’t happening, but if you’re covered in sweat and dirt in a garbage pile you have it made.

#why did no one tell me this, #im legit shook af, #ivan vanko, #motorcycle boy, #mickey rourke, #sujata speaks
6 notes · See All
superherocapsPhoto 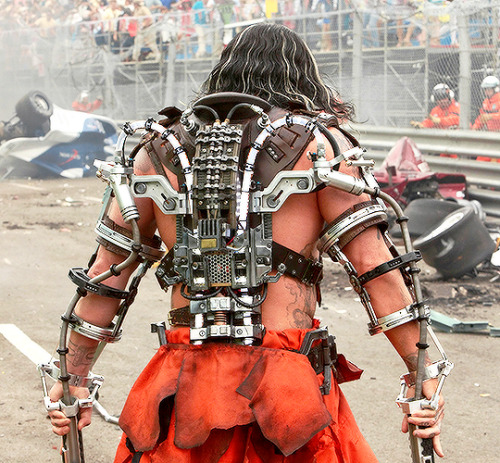 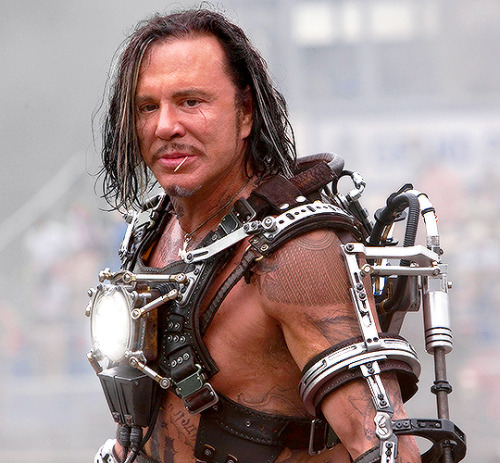 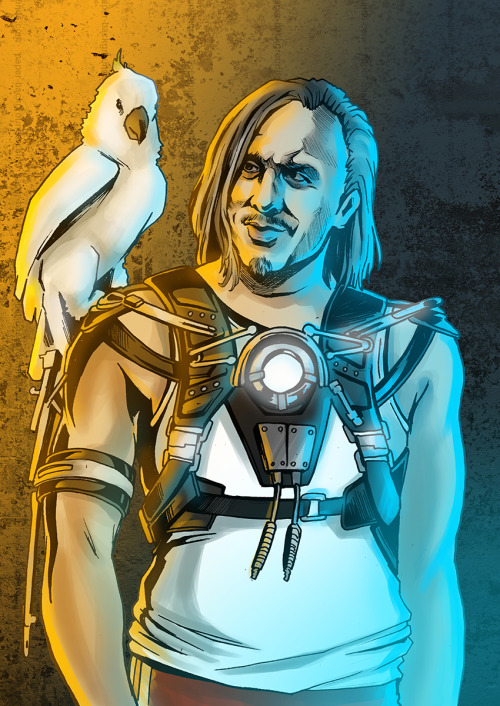 Oh my god! I had the theory/idea for the Thunderbolts movies that Justin Hammer’s tech works, it’s just that people don’t know how to use it, and the YouTuber The Canadian Lad noticed that’s exactly what’s going on.

When Rhodey fired the ExWife and it just fell to the ground he and Tony made fun of it, but Justin said you had to fire it while accelerating at a supersonic speed. So it didn’t fail, Rhodey just used it wrong. Also, according to what Justin said it’s a very good thing it didn’t go off because it’s supposed to destroy buildings. At that distance it would have killed Tony and Rhodey too.

I’m just really surprised the whole “Justin can make weapons, people just don’t know how to use them because you have to use them in a very specific way and his talent may very likely be to make specialized weapons for individuals rather than intuitive weapons that can be used by everyone like Tony, but Justin is trying too hard to be like Tony to realize this” thing was already foreshadowed.

vanko, in iron man 2: if you make god bleed, people will cease to believe in him

boy howdy the writers really just… did that huh

#do they...not know how to write dialogue for esl characters or, #iron man 2, #ivan vanko, #whiplash
16 notes · See All
miactiveText

justin hammer: you’re super sexy so am i we’re just both super sexy and cool huh hey want to be BFFs i got us friendship necklaces

tony: no i have a BFF and his name is rhodey

tony: also i hate you

justin hammer, on the phone with a prison warden: hey so is ivan vanko there? no i don’t want to visit him it’s just tony stark didn’t accept my BFF locket that i got for us so you know