Drew my children. I wish they could actually meet. I feel like Izuku and Tanjiro would baby Naruto all the time. But also like they all need to chill in a fight, cuz they alway be breaking a bone. 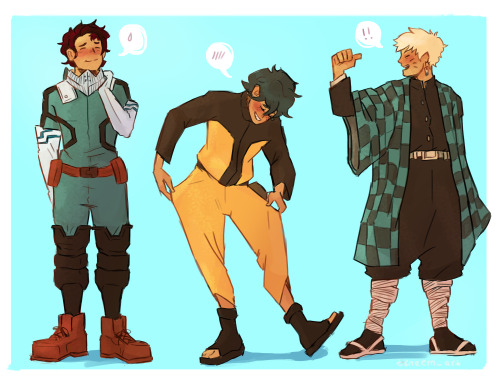 Kacchan can sit his sweaty ass down. 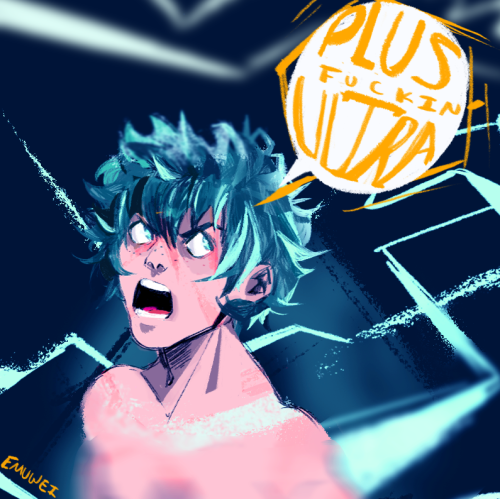 I dont really know how to do milestone things and such- so im gonna do what I did last time!!

I write usually just for myself so it means a lot that despite this not being a request blog, people still like my content hehe. 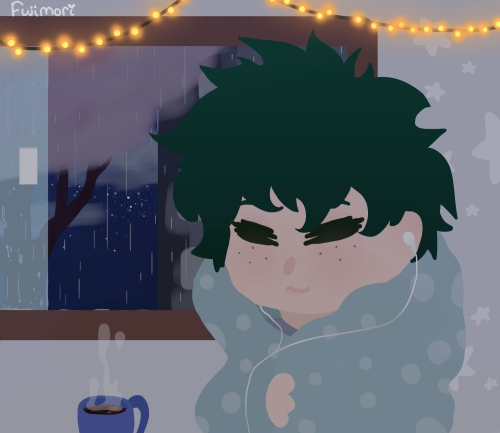 I figured out how to change line color w/ the alpha lock tool and wanted to try it out!

I hate ears so I never draw them <3 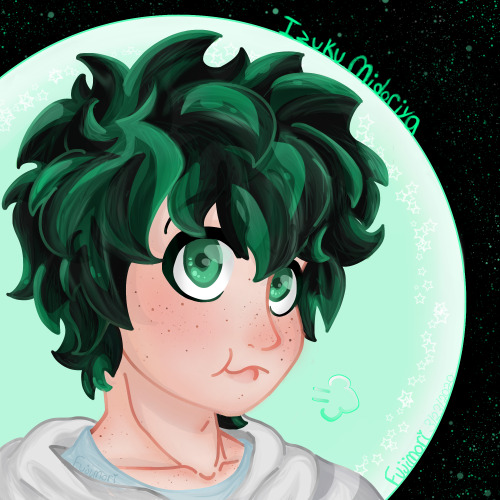 What if the three musketeers were fucking dumb 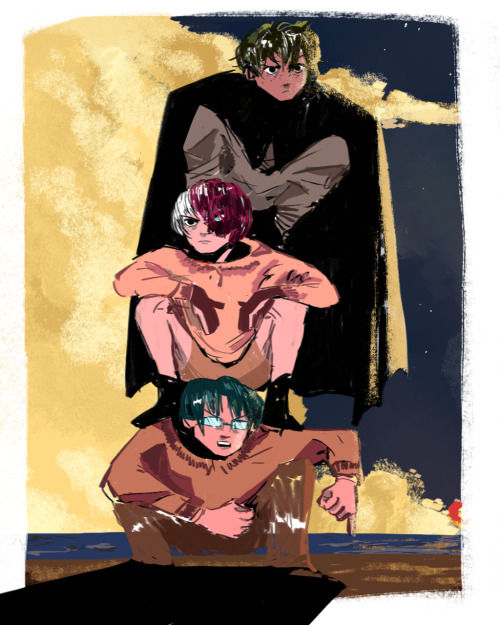 Sketching the boy™ because I love him 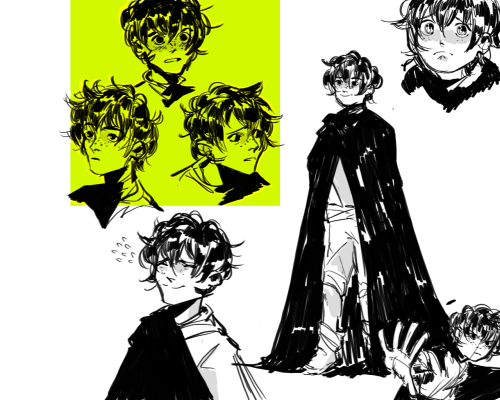 1. I was LITeRALLY vibe checked by God and he said “finish that piece RIGHT tf now or be smited u dumb bitch.” so i finished the piece

2. This was literally just an excuse to make e-zuku and softsuki, fight me abt it i dare you!

For this one piece you may repost WITH CREDIT AND PERMISSION PLEASE THANK YOU.

-I am considering changing my username bc its not the same across all platforms, should I?

-Would anyone be interested in a 1-A girls version/more of UA’s boys version of this- if so who do you want to see?

So yesterday I hit 100 subs at ig and it made me rlly happy, so i draw this super fast to, I dunno, celebrate it? Something like that 😗

He wears his heart on his sleeve. 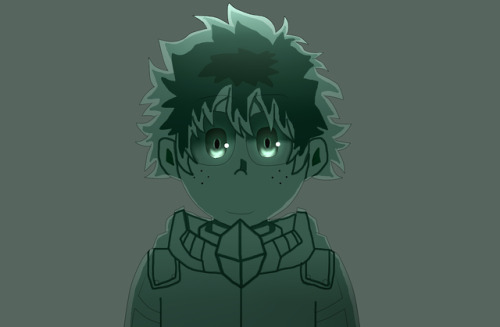 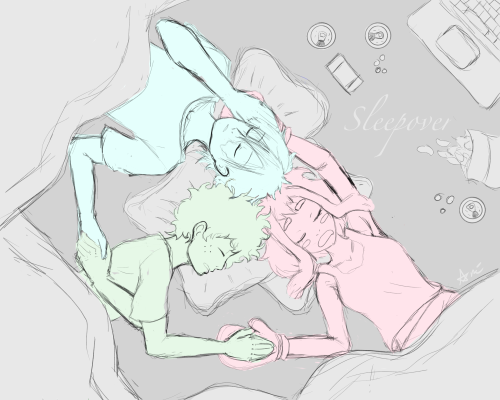 Well, this is my first time posting here, even though I’ve had Tumblr for a long time.

This one in the picture is my OC. Chisui Kafuku.

I have a whole story set up for her, but I won’t tell you the whole story for now, as many things can still change in her story. But definitive things that you need to know are:

She has a twin brother who also studies at U.A.

She lives with her father, stepmother, twin brother and younger sister.

She doesn’t get along with his mother.

Very attached to her grandparents, especially her grandmother, who taught her how to control her quirk.

It can manipulate all four elements. If you want a better reference, remember Avatar.

“But if there are four elements, why is the name of her individuality 5 elements?”

Well, there is a Japanese philosophy, which believes in the 5 elements: Earth, Water, Fire, Air and Void.

About the 4 elements I believe that there is not much to explain, only that she uses some movements of fight and dance to control these Elements

The real problem is with the Void. She had no idea of ​​that individuality until she was 10, when when trying to kidnap her and her twin, Shokan, the girl ended up losing control and destroying everything around you within a radius of 50 meters.After using it to protect her brother, she was unconscious for 5 days. More details about what happened and her individuality in the near future.

P.s: All credits for those who made the character base. I found it on DevianArt but at the moment I don’t remember the name of who made it. I just drew my character from the base.

tbh my work for a while will be smaller things that ive randomly done.. so here’s some older deku!! 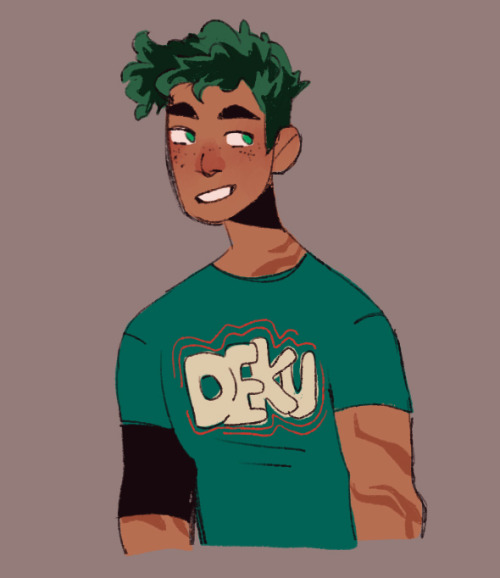 With nothing better to do how about some backstories for the three protagonist? 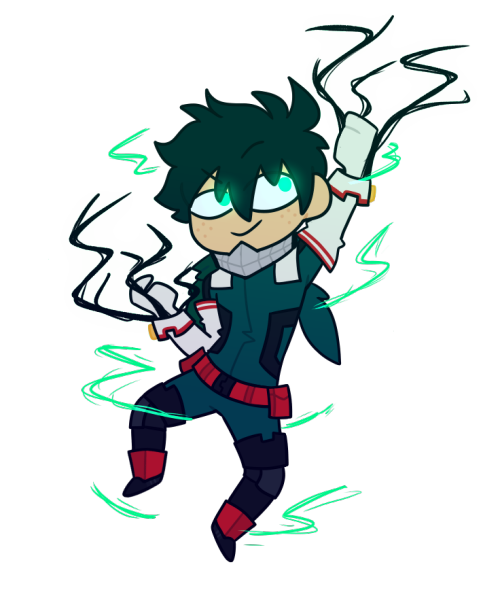 Literally so annoyed that Horikoshi blocked out that speech bubble. This guy made us wait 267 damn chapters and bet your ass his going to make us wait another 100. 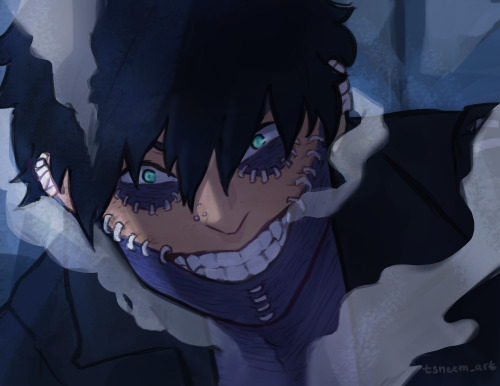 The kid kept bugging him even after he had talked to his mother.

“Are you even trying Deku! This is meant to be normal training for a future chef bride!”

Izuku was used to nomads.

The nomands came at the start of spring. And Izuku had been courius and friendly with these travellers who showed nothing but magic tricks and smiles.

One kid, especially took a shining for him. Unusual fact for the halfmen, who normally got avoided by his village and so he spent his time into entertaining the young boy. Excited to be observed and of some genuine interest from someone for the first time.

But the kid was… peculiar to say the least.

After the first attempt to impress him failed, Izuku found himself even as an adult as a student. Kacchan had many idead in how the world should work but when his childish cruelty, brought in by being a barbarian was too much for the sofisticated halfman he would hide his

flustered self behind snide remarks and mean intervention and traded his rude attitude with something more along the liking of the hobbit.

He left camp with his parent the last day of spring, Izuku thought he would never see Kacchan again.

“I told you I would come back to marry you !”