“Kill me with your love…”

daily reminder #18387: check your kids Ascension Stage and make sure they at least wear something if you love them

Third stage effects are cool, but Good Civilization ™ is basically common sense and lack of it leads to death by my hands

yall have been warned

please consider my favorite scenes from this 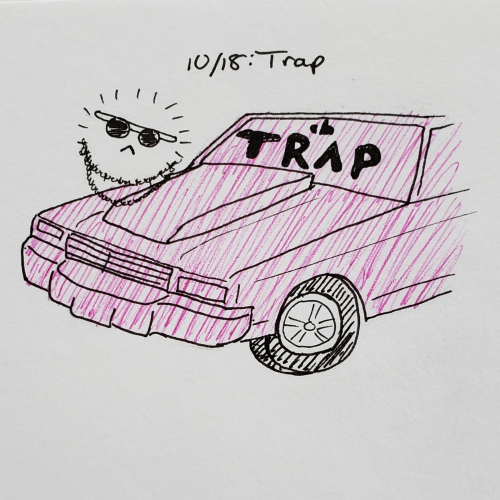 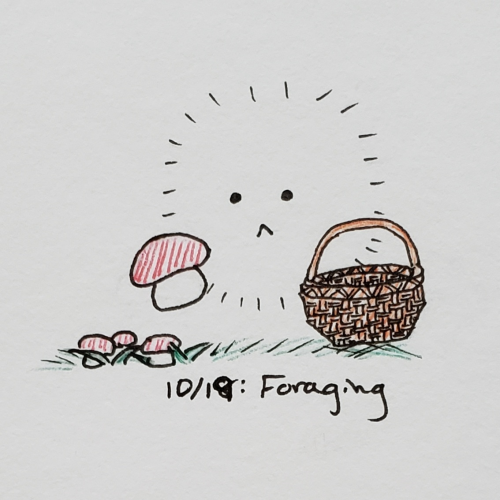 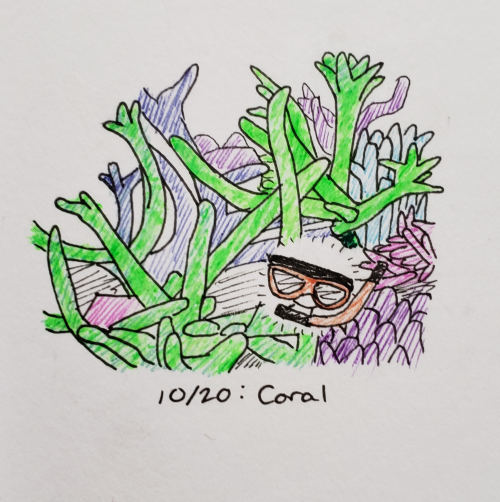 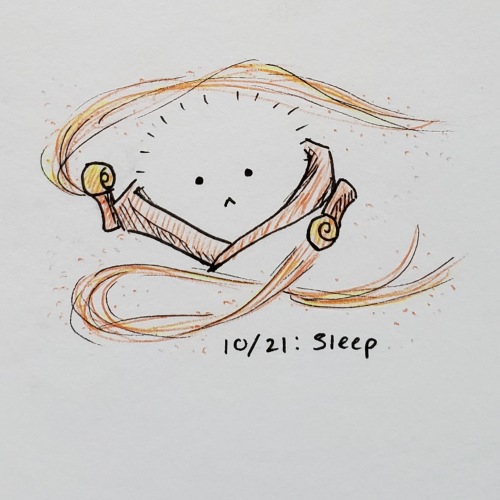 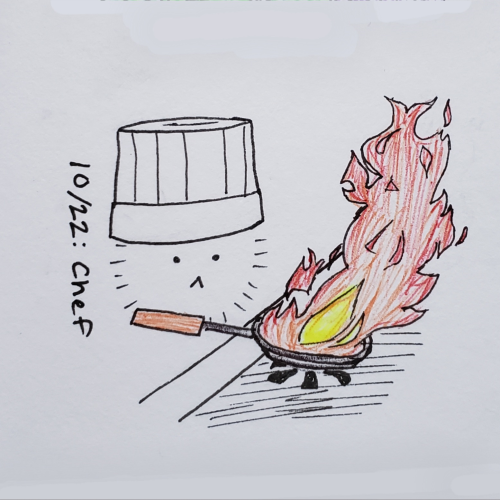 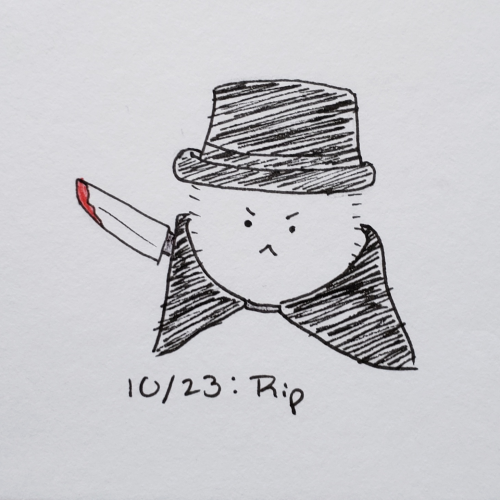 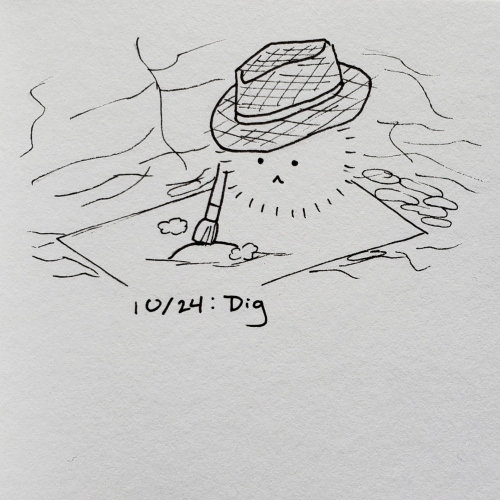 You know its getting repetitive when the magical girl questions our support.

so i’m writing a book about time travelling detectives who keep ruining the timeline (one notable example being one of them, after being flirted with by one alexander hamilton, telling one of their bosses having to play marriage therapist. bear in mind that the same one of them, early on in this mission, punches marquis de lafayette in the face because he puts his hand on her waist and she wasn’t really paying attention to who it was and then proceeds to hook up with angelica schuyler - you know, as you do in revolutionary america) and holy shit you have to do so much research about legitimately everything? like i now know so much about tudor murder techniques. i had to google what kind of razors were available in 1888 england because i want one of my other characters, who is both black and a prostitute (which, by the way, isn’t a good thing to be in 1888 whitechapel, because of our dear buddy jack the ripper and also people just being dicks to sex workers, poor people, black people, and women, of which this character is all four) to stab jack the ripper with a razor and then promptly take a nosedive into the thames. that’s a thing that’s in my search history now. i also know that lafayette was all around cool guy and alexander hamilton was actually a bit of a dick, especially in regards to slavery, so thanks for that, google. i am so tired, my legs are dead, legitimately what the fuck has my life become.

#steal my ideas i steal your sinuses, #yes i know, #my grammar sucks, #but this is a shitpost on tumblr, #not the actual book, #leave me alone, #hamilton, #lafayette, #marquis de lafayette, #alexander hamilton, #alexander hamiltons need to flirt with any pretty woman who exists ever, #even if she's a lesbian, #which she is, #angelica schuyler, #time travel, #time travelling detectives who ruin the timeline all the fucking time accidentally do something right: more at ten, #history, #jack the ripper, #@jack the ripper, #stop being a dick, #angelica church, #angelica, #hamilton an american musical, #i am so tired, #so fucking tired
9 notes · See All
herodiaLink
Common Law - Herodia - 第五人格 | Identity V (Video Game) [Archive of Our Own]https://archiveofourown.org/works/27176033

Rating: Explicit
Warnings: Graphic Depictions Of Violence, Rape/Non-Con
Summary: Jack caught Luca, but he had no intention to send him back to the Manor just yet. 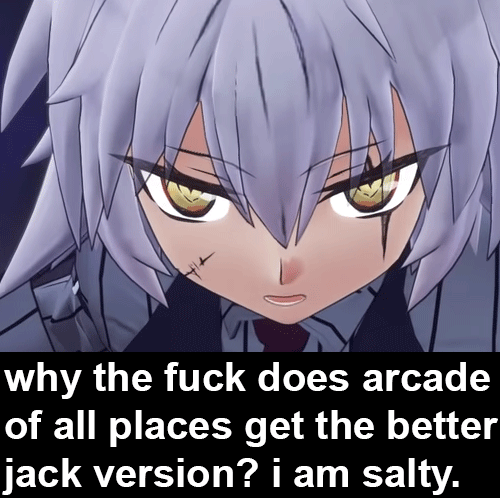 Seafood we are not!

I think she means when she SEES food, she eats it.

This isn’t exactly what they meant for free food…

First episode of Sherlock in Russia is available on Youtube on the official channel of START.

Jack the Ripper by Gene Colan 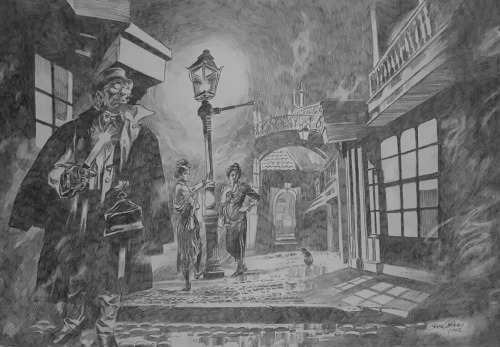 Love rereading things I wrote months ago. Apparently I decided to put a Jack the Ripper metaphor in my essay about the study of Aegean Bronze Archaeology. It’s a quarter of a page long and absolutely not at all necessary. Feeling so pleased that past me thought it would be a fun activity for future me to try and justify that to my lecturer.

(The Magic Knight captains gather around a broken coffee machine)

Jack: Don’t look at me. Look at Fuegoleon.

Fuegoleon: What? I didn’t break it.

Jack: Huh, that’s weird. Then how’d you even know it was broken?

Fuegoleon: Maybe because it’s sitting right in front of us, and it’s broken.

Rill:  Not sure if it matters, probably not, but Charlotte was the last one to use it.

Charlotte: Liar! I don’t even drink that crap!

Rill: Then what were you doing by the coffee cart earlier?

Charlotte: I use the wooden stirs to push back my cuticles, everyone knows that, Rill!

William: Okay, okay, let’s not fight. I broke it, let me pay for it, Yami.

(The captains argue with each other on who broke the machine)

Yami: (walks out of the room) I broke it. It burned my hand, so I punched it. I think ten minutes from now, they’ll be at each other’s throats with warpaint on their faces and a pig’s head on a stick. (looks back and smirks) Good. It was getting a little chummy around here.

Jack dressed as one of the men he’s based on, 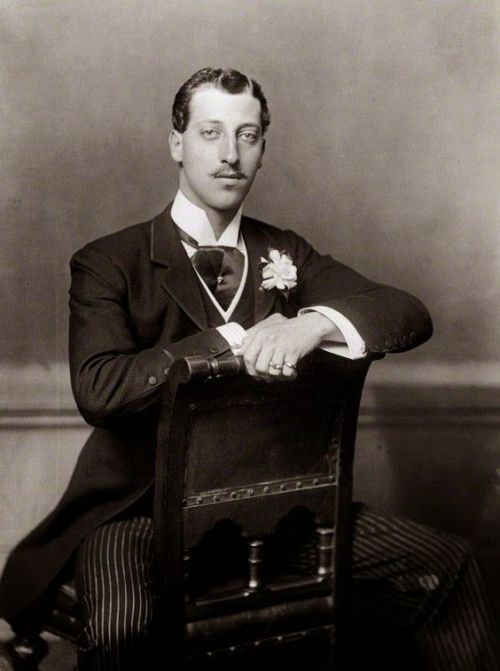