Ned: Alright, the challenge for this card reads “do not show any emotion as you imagine the following things said by your crush.”

Ned: Hand it over, thank you very much *collects his game chips from a grumbling MJ*

Hey guys, it’s apple_custard_bun from Archive Of Our Own~!

So my first post on this account is just gonna be my fan casting of the characters that aren’t in the MCU (like Felicia, Gwen and more to come!) but the OG MCU Spider-Man cast are gonna be the same (Peter, MJ, Ned, Flash etc).

So let’s just get into it!

You can go on the CL Casting Facebook page and see all the info yourself but basically any casting call that says Fayetteville and has dates ranging from Nov to March is for Spider-man.

This is the one many think is for Jacob’s stand-in based on the description:

Many of them are like this and you can kinda infer who it’s for. There is a bunch of casting calls for other stuff as well so you guys should go check it out.

I would say they are pretty credible but dates can always change so I’d say to still take it with a grain of salt. 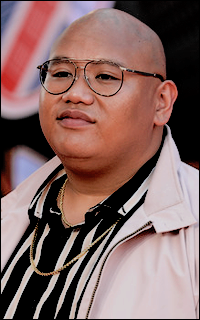 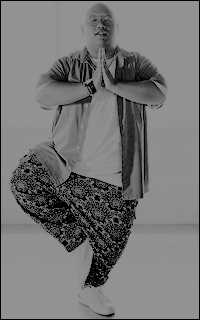 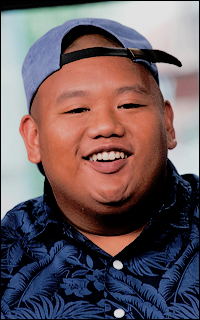 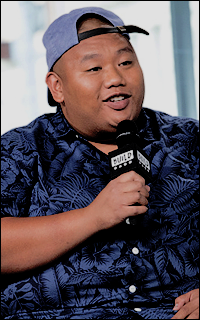 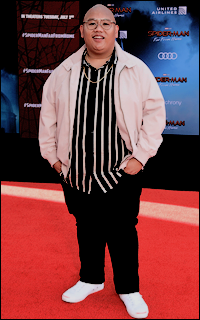 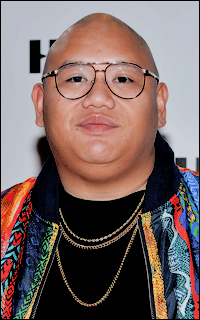 In which I wrote a Kim Possible AU :)

Warnings: literally none lol it’s all fun and fluff

“Toooom!” you exclaimed in a loud cry. He had clumsily knocked over part of your science fair project, a diorama of the solar system. His misstep caused Pluto to pop off the wire and dented Neptune a little.

“Oh my gosh, y/n, I’m so sorry, let me get that-” he started to reach down and grab the littlest planet at the same time as you, causing both of your heads to bump together.

You each jumped back again, exclaiming “ow!” and rubbing your temples simultaneously.

Things had been off between you and your childhood best friend lately.

You’d been attached at the hip since preschool, and though you had your ups and downs, had always stayed friends. You were partners in (fighting) crime, but now it was like you were out of sync and couldn’t figure out why.

“It’s okay, Tom. Seriously. I can fix it myself. You need to work on your project anyways, right?”

“Yeah, yeah. I know. If it makes you feel any better, most people don’t even consider Pluto a planet anymore, so I kinda did you a favor.”

“You take that back! Pluto is so a planet!”

I’ll take care of you

He didn’t even know how he made it to your building’s emergency stairs.

It was a miracle that he was still conscious after that fight.

He has never had a fight like that before.

He had even fallen a few times on his way to your appartement.

Unable to go to Aunt May or Ned, you were his only hope.

It was three in the morning and you’d fallen asleep while finishing some school work. And you didn’t expect nobody to bother you at that hour.

You heard some noises but you went back to sleep thinking it probably was some bird.

Everything went silence after that until you received a message.

What could he possible want at 3 am?

Something happened? Are you okey or is it aunt May?

It took him a few minutes to answer.

Y/N I need you to let me in asap, I’m in the emergency stairs

You were used to your boyfriend doing some weird stuff but never something like this.

You went and opened your window and the image you saw there made your heart stop.

Peter, your Peter, was lying on the ground completely beaten up.

There was blood all over his face and his Spiderman suit was ripped.

You made sure he was conscious before you went to the bathroom to take your mother’s emergency kit and a wet towel. You took a bottle of water too and leftovers from dinner and some snacks.

When you came back he had already entered to your room. First things first, you made sure the door was locked before proceeding.

You helped him remove his suit before putting him in the chair.

Who could have done something like that to him?

You started by cleaning him with the towel to remove dirt and blood. He complained from time to time and was shaking a little bit.

“Now I’m going to apply alcohol to the wounds Pet” , he just nodded with his head.

The only thing that you could think about was how many times he got beat up and you didn’t know. How many times he was in pain and did not say anything because he didn’t want you to worry. But somehow he keep getting up and fighting to protect people.

It was easy for some people to criticize Spiderman but none of them would have the guts to do what Peter does.

You couldn’t help but cry thinking of how many things this poor boy had went through.

“Hey, everything is going to be alright” , he stroked your cheek while trying to smile.

He definitely wasn’t seeing the same thing as you because he seemed so calm. Or maybe he was just used to it.

How were you supposed to react at something like this?

He looked better now but some parts of his body remained swollen.

After making sure he was as clean as possible and that all his wounds were healed, you helped him into your bed.

You started to accommodate a place in the floor where you were going to sleep, so Peter could have the bed to himself.

“You don’t have to sleep there. You can sleep by my side, there’s enough space for both of us ”, he was looking you straight in the eyes. He knew perfectly well what was going through your mind and he was responsible for those thoughts.

“Pet, you know damn well that you’re lying”, you couldn’t help the laugh that escaped from your mouth.

You didn’t understand how he could be joking given the situation. But that’s what made him special, his ability to see beyond the pain.

He was born to be a superhero, although some people couldn’t see past his facade.

MJ: *stares longingly after Peter as he leaves*

MJ: If only I had the balls to tell you how I feel about you, loser… how I’ve always felt about you.

It sucks that Jacob had to lose weight for people to start giving him the recognition he deserves. Like, how have none of you noticed how attractive, funny, and talented this man is until now?

#i know the answer but i also know no one is ready for that discussion, #hint: fatphobia, #i have been attracted to him since the first interview i saw with him, #have you seen his smile or laugh, #beautiful absolutely beautiful, #im glad he is getting more hype but he deserved to get more of it before the weight loss, #jacob batalon
7 notes · See All
tomdayastuffPhoto

Jacob Batalon having fun in Atlanta. 😗 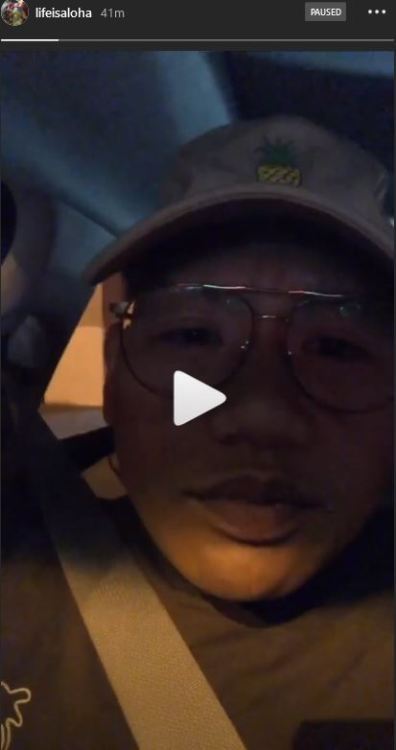 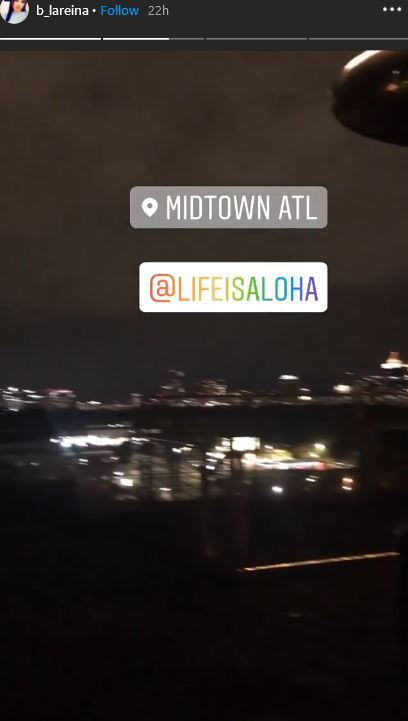 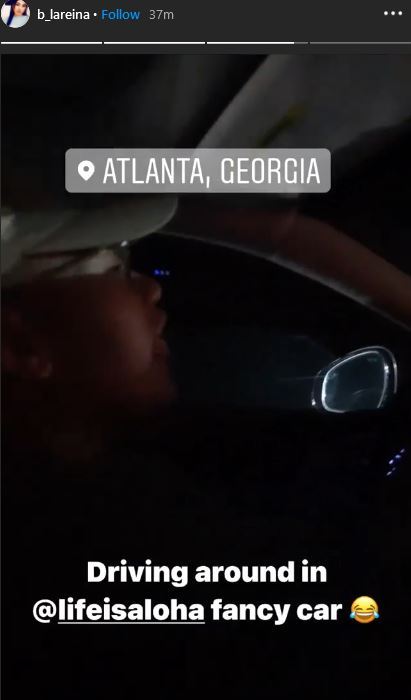 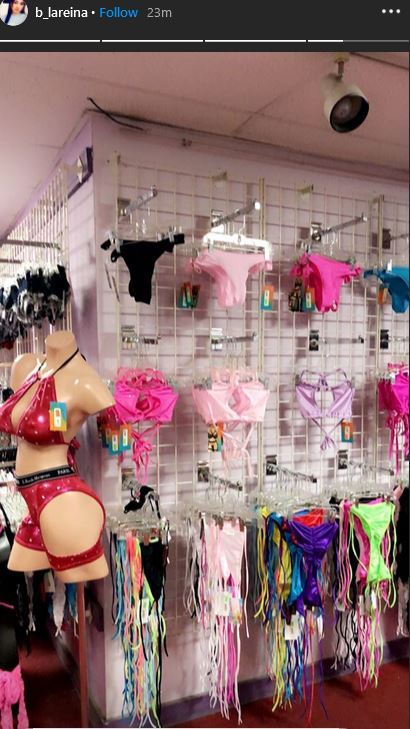 Part 2 of Jacob Batalon teasing us about Spiderman 3…

Was low key waiting for Jacob Batalon to pull a Tom Holland on his Instagram story.

What does it all meaaaaaan???