It doesn’t matter if Jacques is currently cut off from his bank accounts. Jacques probably doesn’t even have cash on him.

But the promise of Money is enough to sway the hearts of men. And Jacques can promise a lot of money.

Besides, with the shady stuff Jacques does, unregistered bank accounts is probably the least of what he has open to him.

And if the promise doesn’t work, his outfit probably costs more than a month’s salary for a guard.

As for Watts, you hit it right on the money. He has no hacking power without a computer.

How long do you think it would take him to find a computer in feckin’ Atlas?

I give it five minutes. Tops. Hell, if they have to assault a guard on the way out, that’s an immediate computer get: the guard might have scrolls, and their helmets likely have screens on the inside (because they certainly don’t have eyeholes).

Now, I’m not actually saying they will aid in the escape. Honestly, I doubt an escape will even happen. But they do have skills that would be conducive to an escape.

If only Robyn and Qrow would be willing to let them escape. Because while I doubt they approve of the brutality we see the guards inflicting on Watts in the trailer, they’re also very aware that those two men are dangerous and likely to cause even more havoc if they’re let out. There’s a definitely moral choice there.

The only reason why they’re not gonna escape in five minutes is that Qrow and Robyn are the only two with a good working relationship:

Watts is probably okay with working with everyone else, but nobody likes him.

He may not have done as much hacking resulting in the hijacking of Atlas robots and the deaths of hundreds, but he did aid in the freezing of a whole city. And worst of all he abused and gaslit his whole family, including his wonderful sweet daughter.

NO WAIT IVE BEEN ACTUALLY THINKING ABOUT THIS???

We know Willow is a low functioning alcoholic but we’ve seen Jacques drinking a lot also? I mean that doesn’t necessarily mean that someone is an alcoholic, of course. I believe in v4 he was drinking with Ironwood when he was arguing with him in his office (correct me if I’m wrong). We see Jacques drinking in v7 also after his encounter with Weiss and her friends (heavily implied that he came home in a very bad mood and whitley seemed very on edge bc of this). And let’s on forget his huge glass of wine at the v7 dinner.

I mean, Jacques being a high functioning alcoholic or not, alcohol seems to be everywhere in the schnee household. If it’s not Jacques shown drinking, then the bottle is shown in Willow’s hand.

I don’t know if drinking contributes to Jacques’ temper or if it calms his nerves but it seems that nobody in that household is happy, not really. No doubt all the schneeblings probably have major issues with alcohol

#and then wine is dumped of all over whitley which just seems so tone deaf but i digress, #rwby, #weiss schnee, #winter schnee, #whitley schnee, #willow schnee, #jacques schnee, #ask
52 notes · See All
real-jaune-ismsText

We didn’t see it coming, but it hit us hard and the hits just keep coming. Meanwhile 2021 is nearby wondering if it’s gonna get beaten down the same way.

Yeah there’s about a million possibilities for him. My hope is that he goes on a self-exploring journey, because he hasn’t had a chance to really do anything. With his father gone, hopefully Willow steps up and supports him so he can become more independent as well. Ultimately, I want him to find himself. That’s what Weiss and Winter did, and he deserves a chance to do that, too.

#he needs to learn that he isn’t a copy of his father, #and that other people love him no matter what jacques says, #whitley schnee, #jacques schnee, #willow schnee, #weiss schnee, #winter schnee, #ask, #anon
14 notes · See All
appleseverywhereAnswer

Ohhhh this is interesting

What lies deep is beneath the surface. I’m a believer that her actions in the series are based on more than what she says so it would be interesting to see that development in her.

I’m no gold digger, but hey, CEO of the most successful dust company in Remnant. I don’t have to like him for this one moment of luxury (and I’ll probably never do it again HAHA)

I really liked his character and it’s sad cause he got killed off cause he actually had a lot of potential. I was curious of how he and Blake were before she left. Just remove the whole abuse thing and I think this could work.

Jacques: Here’s 7000 lien each to break up with my children.

Robyn: Save that money for…

Ruby and Oscar: … the weddings.

Robyn: I was going to say “for Mantle’s wall” but yeah the weddings too.

Weiss: You make me so angry so quickly, it’s remarkable.

Weiss: Yet here I am boiling with hate.

#incorrect rwby quotes, #weiss schnee, #jacques schnee, #schnee family
79 notes · See All
schneefamilyincorrectquotesChat
Jacques: Where’s your report card?
Whitley: Sorry Father, my friends took my report card and I don’t know where it is.
Jacques: Do you expect me to believe that lie?
Whitley: What lie?
Jacques: That you have friends.
#jacques makes sure he doesnt have any :), #jacques schnee, #whitley schnee, #rwby
122 notes · See All
soldieroflandbPhoto 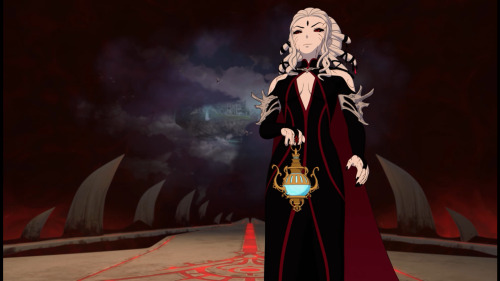 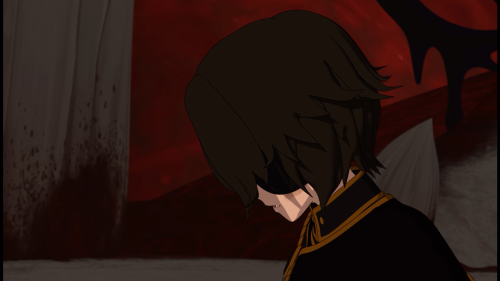 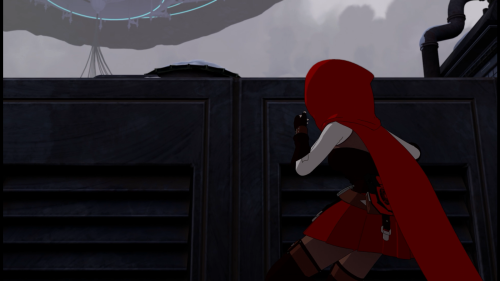 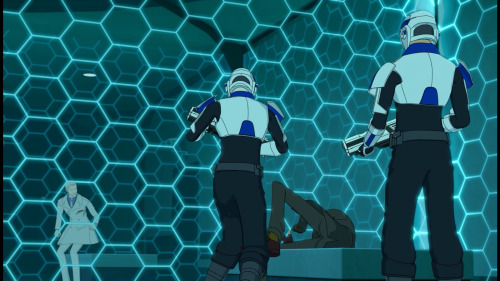 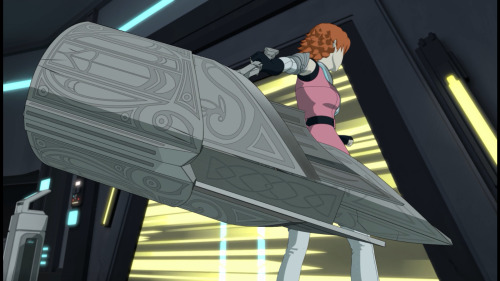 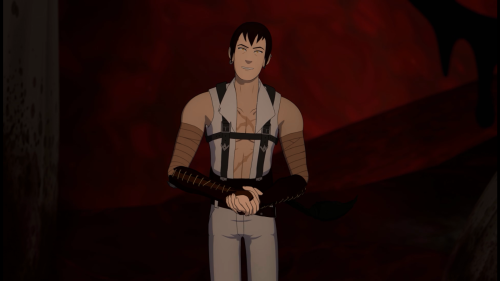 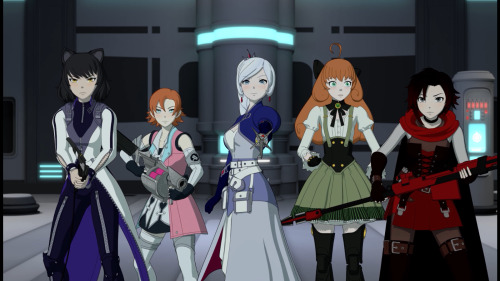 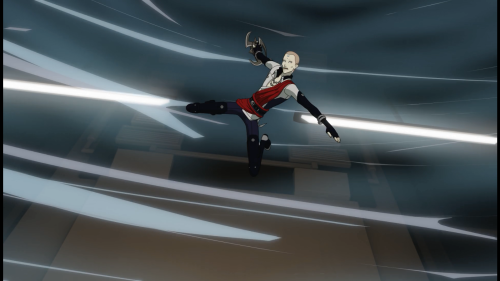 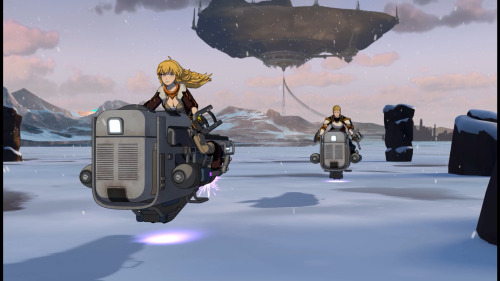 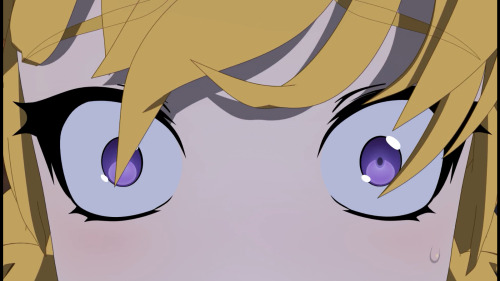 The fact that we get one more volume of jacques schnee

#jokes aside i look forward to it but i hate this baby man, #jacques schnee
104 notes · See All
aspiringwarriorlibrarianText

So they’ve confirmed that Watts and Jacques are next to each other and judging from the blue light in that shot Qrow’s in there too, and it’s not too much of a stretch to assume they’ve got Robyn in the same line-up.

They took these four characters and put them all within earshot of each other, they really do love us!

Watts getting bitchslapped has cured my depression. Also……

#rwby, #jacques schnee, #arthur watts, #im ded....
1K notes · See All
schneefamilyincorrectquotesChat
Jacques: I don’t pick favorites
Weiss: Really? Whitley got a new scroll for his birthday.
Jacques: so? It was his birthday!
Weiss: I got a fun little book called ‘how to not disappoint your parents’
#rwby, #jacques schnee, #weiss schnee, #whitley schnee
130 notes · See All
punktransandwhalemText

There are only 3 rwby characters i actually hate with a seething passion, and thats Jaques, Adam, and Raven