What is your favorite animal(s)?

Mine are Jaguars and Flamingos 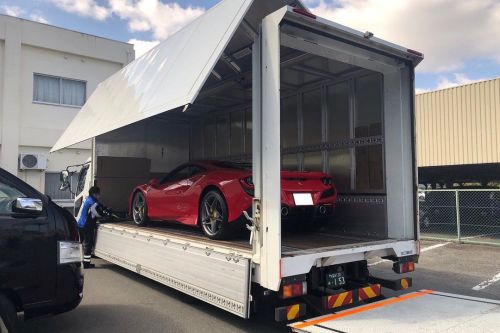 There is nothing scarier than being chased by one of these fuckers out of absolutely nowhere. 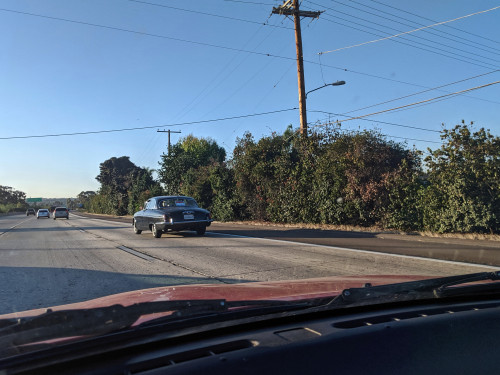 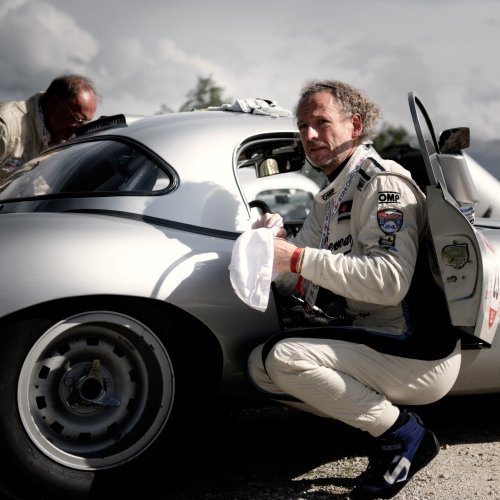 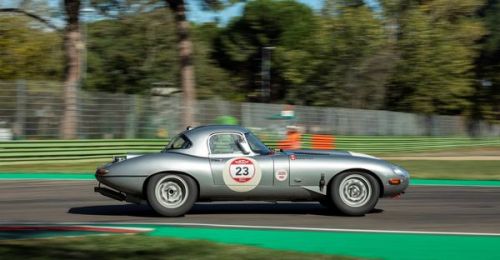 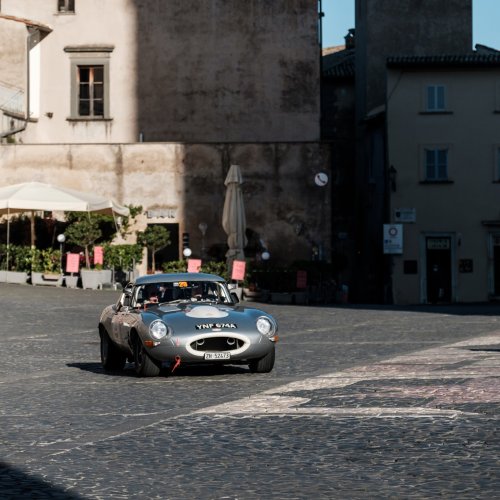 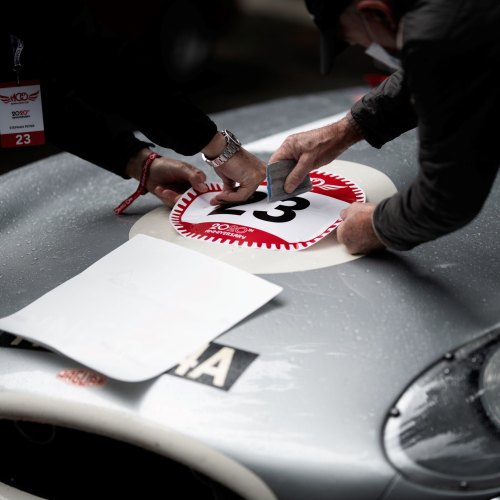 is this not the same colour

Look, it’s time for another warm up sketch of a latinx DC hero, although this one technically isn’t from DC. Anyway, here’s María de Guzmán, aka, Jaguar.

So, back in the early 90′s (from 91 to 93), DC had an imprint called “Impact Comics”, where they published stories aimed for younger readers, using characters that DC licensed from Archie Comics, one of these characters was Jaguar.

Now, the original Jaguar (created in the 60′s) was, of course, a white dude, named Ralph Hardy, who was an archeologist. Once in an excavation in Perú, he came into possession of a magical Inca artifact that gave him powers (including an Aquaman like ability to communicate with animals), so he became the superhero Jaguar, after a white jaguar that led him to said artifact.

Back to the 90′s, and DC had the great idea to revamp Jaguar as part of Impact, but now as a latina superhero: María de Guzmán, a brazilian college student studying in the US, who inherited the mantle of the Jaguar from her aunt, Luiza. In this iteration, the powers don’t come from an artifact, instead is a werecat (or werejaguar) lineage.

So, on one hand, DC actually had the character be from latin america (as I understand they even retconned the original Jaguar into being of latinx descent, now being called Rafael instead of Ralph). On the other part, they made the backstory tied to the Mayas, instead of the Incas, which, you know, it’s weird since the Mayas lived in north and central america, not south (also, neither the Incas nor the Mayas lived in Brazil). But it’s not a new thing that the entertainment industry from the US think that all precolumbian civilizations where the same thing.

Also, as I mentioned before, there’s this whole thing about making latina women into feline-like or feline based superheroes (this is the fourth one in a row, and I’m pretty sure there’s a couple more left), so that’s also problematic.

Anyway, at least María’s legacy came into the form that future versions of the Jaguar are often portrayed as latinx characters, even though as I understand, now that Archie’s publishing again these characters, they reverted to the original Jaguar being a white dude, but his protege and succesor being latina (and also, being a bit more faithful to indigenous cultures from latin america). 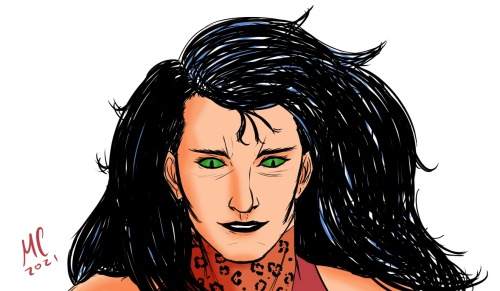 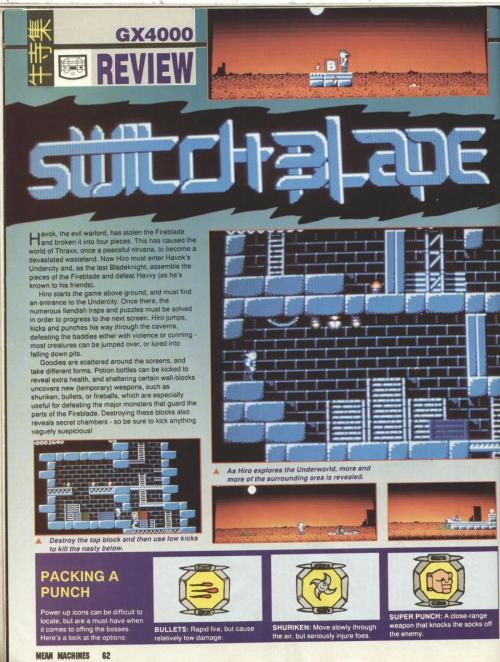 We Have To End Trophy Hunting.

I have noticed that trophy hunting conversations are not that common. Every now and then somebody says how bad it is, or it pops up on the news. We need people to see that this is an issue and that we NEED to end trophy hunting!

Jaguar E-Type brochure (edited), 1961. Published in the launch year of the E-type 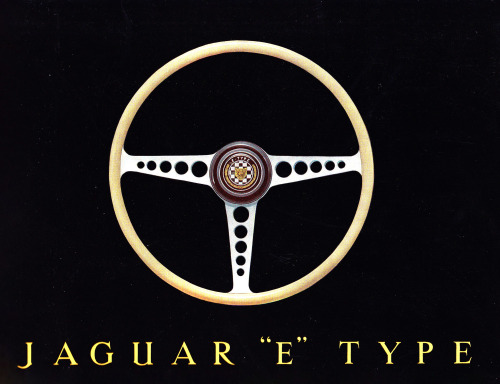 Jaguar 3.8 S-Type US brochure, 1965. The S-Type was originally intended to replace the Mk 2 but strong sales of Jaguar mid-size “executive” saloon meant the S-Type was sold alongside the slightly smaller Mk 2. 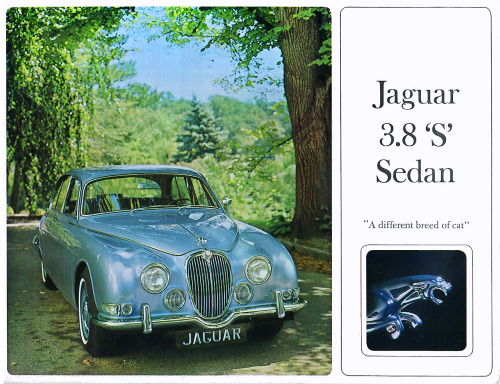 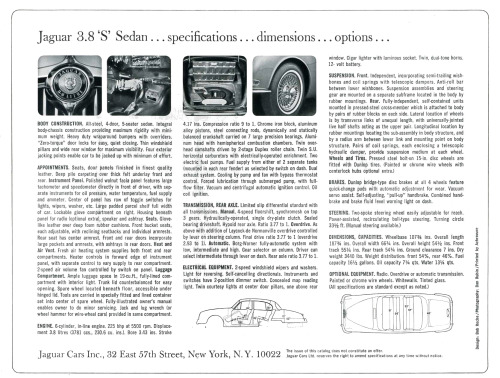 Jaguar XK120 Supersport Roadster, 1951, by Carrosserie Beutler. A one-off by the Swiss coachbuilder 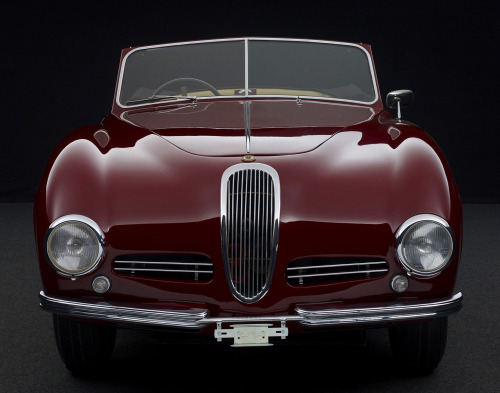 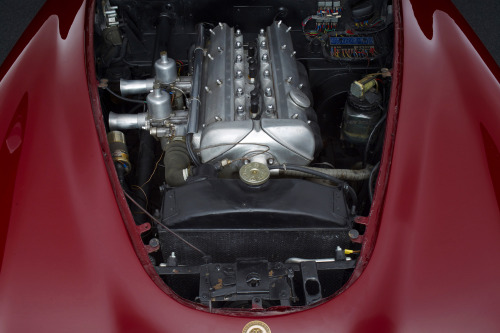