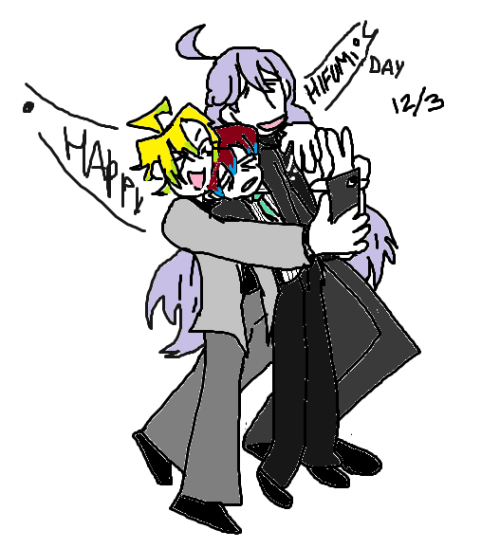 #hypmic, #matenrou, #hifumi izanami, #jakurai jinguji, #Doppo Kannonzaka, #hypnosis mic, #if you only take the words on the banner it just says ''happy hifumi'' and i think thats incredible, #i know im a day late (or 2 if youre not in us) but that doesnt matter because tumblr doesnt exist and neither does time, #anyways twitter HATES me so im locked out of my account! for the 7th time! absolutely no reason they dont even tell me why, #so its hypnopaint christmas special time also known as ''mod cant log into twitter to kill time so now theyre drawing hypmic comics again'', #also DONT look too close at the anatomy PLEASE im begging you
17 notes · See All
akashi-tetsukiVideo

beautiful man whom i love

More stupid memes I’ve made in the past

sorry for the shitty quality on some 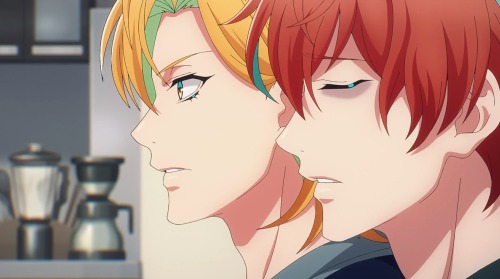 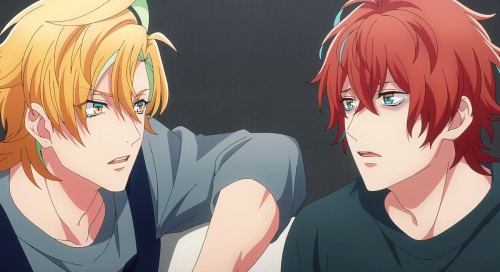 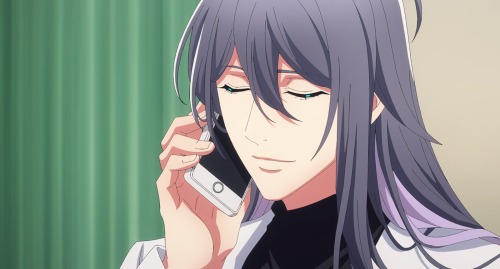 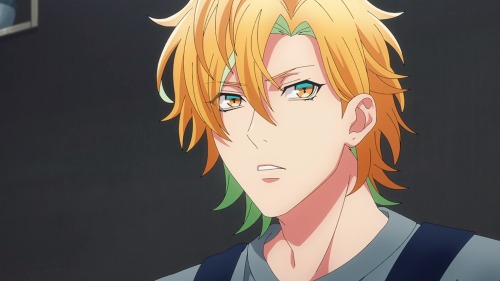 POLY MATENROU BC I HAVE THAT KIND OF POWER

This is a fun little headcanon inspired by seeing @you-tolkien-to-me and their BNHA imagines. It also came to mind when I was rewatching My Hero Academia.

If your quirk was the power of a Hypnosis Mic.

A/N: As previously mentioned, this is the final request from the last batch of requests! I’ll start on the new batch next week so be sure to come back to read them! I hope you enjoy this one~

also ft. every other character and screenshots of other people without Ramuda in it- I also forgot to do it on Friday so I’m doing it now

So I was bored and Picsart was there 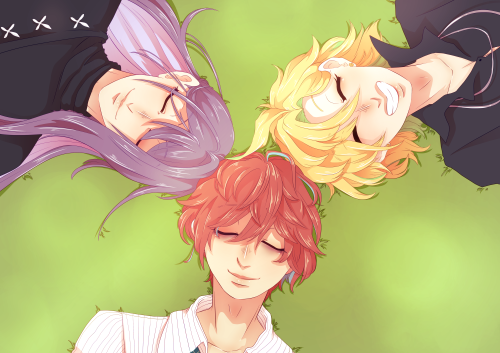