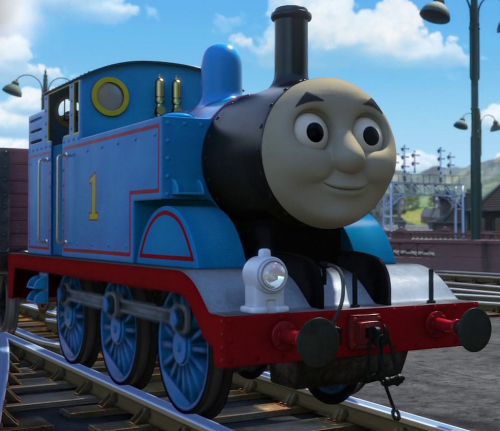 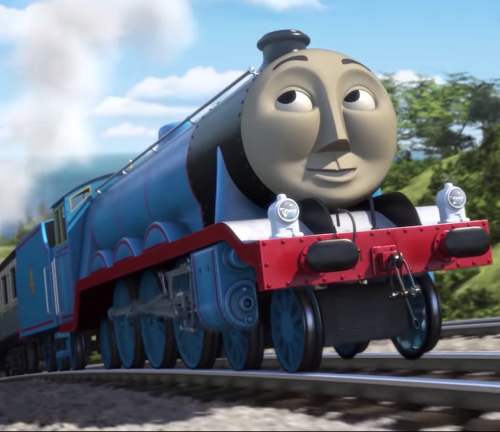 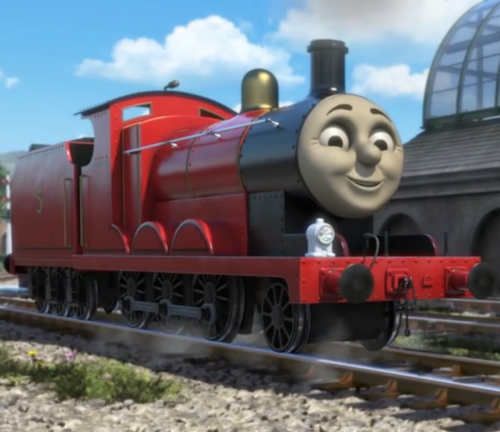 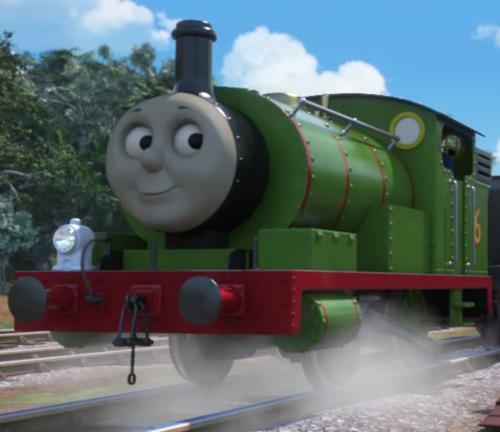 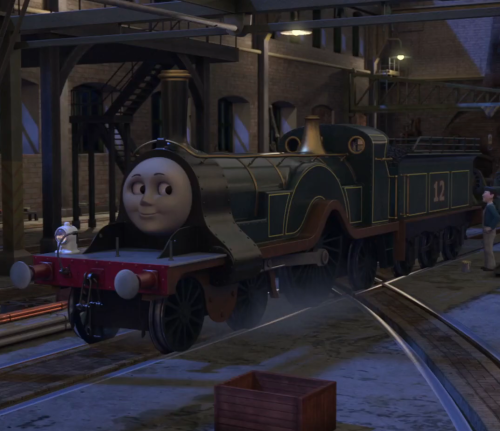 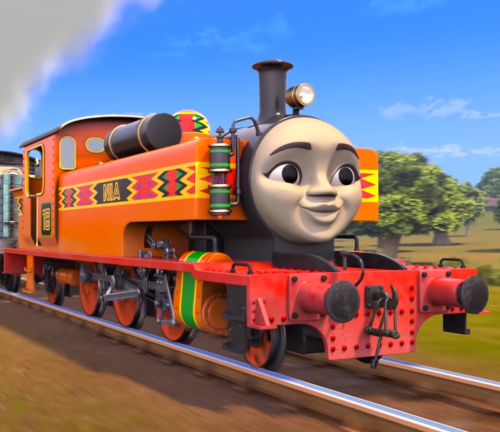 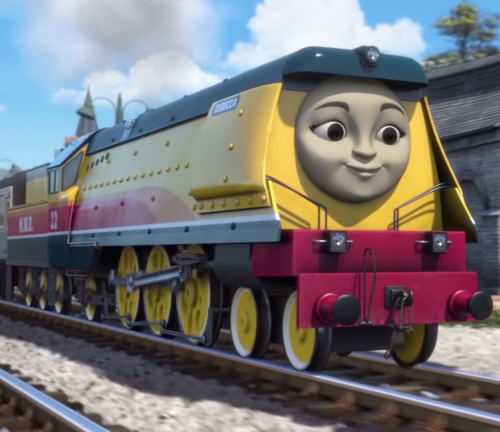 My friend, Spades came up with this idea and I gave it a physical body. perish.

Michele marched over, shoving her way through people in an attempt to get close to the action. “What the fuck? James? What’s going on?” she demanded, wishing she was taller to see past those blocking the office. “Are we under attack?” She reached for the pocket of her skirt that held her dagger.

James held up a hand to Michele, cautioning her from getting any closer. “There was a murder.  Doesn’t look like an attack though.  This was personal. Just stay back, alright?  Don’t want you contaminating the crime scene.”

Michele huffed. “I know about this stuff! I can help!” she insisted, not wanting to be brushed aside.

James sighed, not wanting to upset Michele but it had to be done.  "Look kid, I worked homicide before you were even in grade school.  I appreciate you wanting to help but please, let us handle this.  Make sure no one leaves the building alright?  Stop anyone that looks suspicious.“

Michele wrinkled her nose as James dismissed her again, but when he gave her an order, she straightened and nodded her head, saluting him sharply. “Sir, yes, sir!” she said, before hurrying off to look for suspicious people. 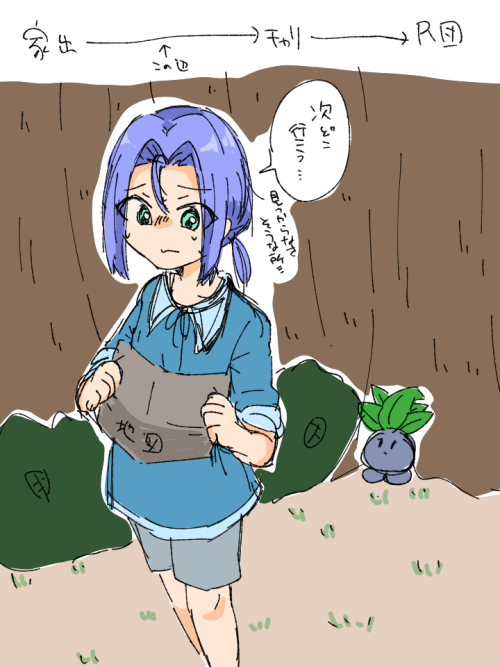 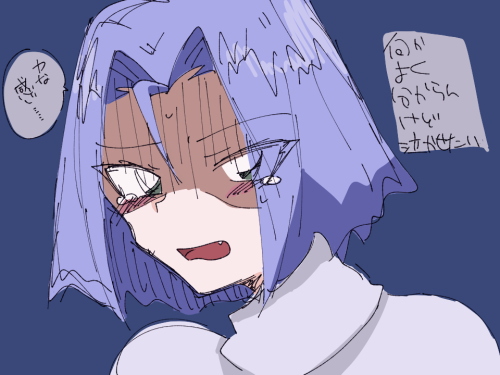 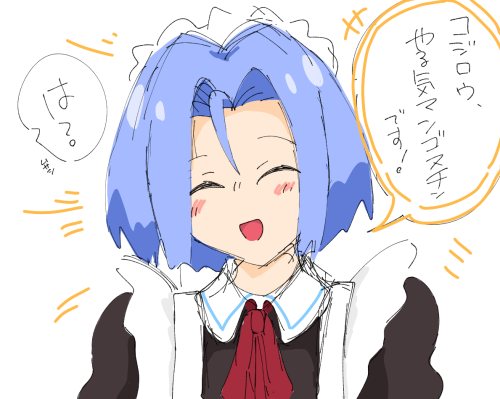 #THE CRAVAT, #THE FACT THE STRAND OF HAIR IS SLIGHTLY SHORTER, #HIS LIL SHORTS, #team rocket, #james
21 notes · See All
imagining-imaginesPhoto

Is This Nightmare Over Yet?

“Huh?” Theo zoned back in, having been looking down at his phone; even when he wasn’t technically working, he was still alert in case someone needed him. He stared for a moment until he remembered the question. “Yeah, alright, I can always do with some company; though you’ll have to swear not to get upset if I drink tea.” He winked playfully. 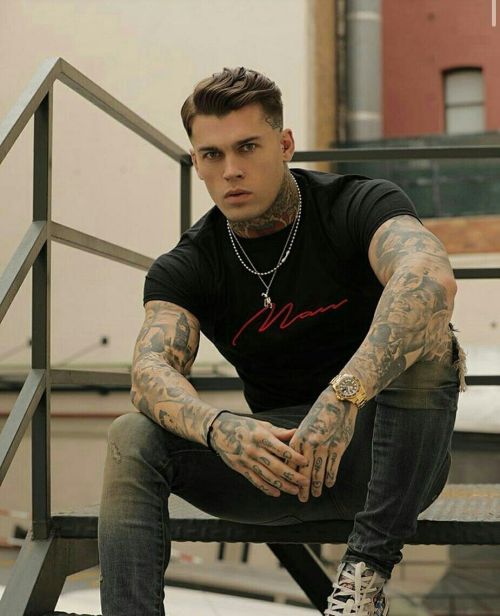 Me: *watches a sad movie*

Me waking up this morning after having a sexual dream about one of the characters instead:

#*bobby hill voice* I’m a little worried about being a slut.., #james, #what the hell is the matter with me lmao
2 notes · See All
princeluckybug13Text

Put all my other projects on hold just to draw this. I got a little too excited to draw James (at like 3am lol) , since I’ve been meaning to for awhile. Hope you enjoy :3

#ttte, #james, #james the red engine, #my art, #im loving how he turned out, #not i just gotta do his lover lol, #:3
3 notes · See All
lovethedanielhdText

I wanted to do something with them, since they have a very close siblings-like relationship. QvQ ✨ 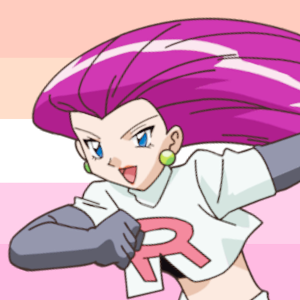 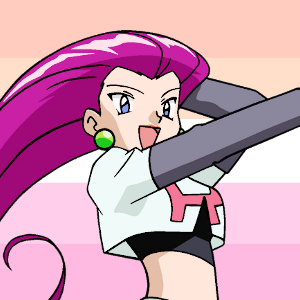 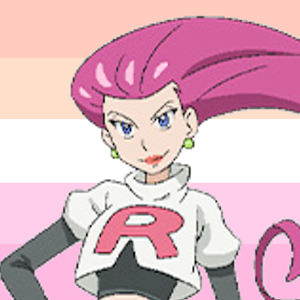 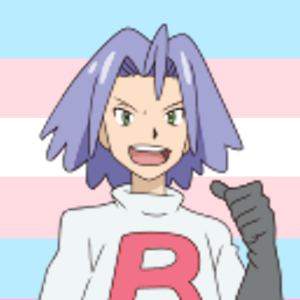 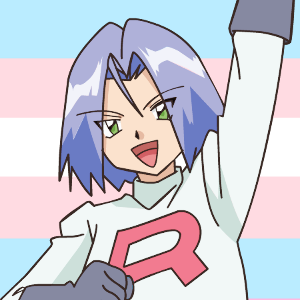 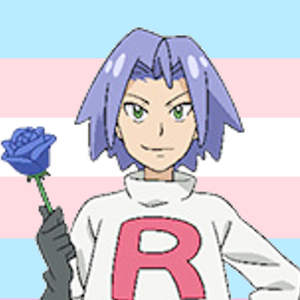