The more I think about a Pride and Prejudice Austin and Ally AU, the more it makes sense

I want Rosamund Pike to win an Oscar! She’s given an award worthy performance and receiving nominations, so hopefully this will finally be her year.

I first discovered Rosamund in the films Pride and Prejudice and An Education. Rosamund radiates wealth and being a snob in any role she plays. Which always makes her standout no matter the size of her role.

Rosamund’s true breakout and career defining performance was playing Amy Dunne in Gone Girl. Amy is the true definition of a woman scorned,and one of my favorite characters in all of cinema.

Rosamund is currently nominated for a Golden Globe for her performance as lesbian con artist praying on the elderly Marla Grayson in the film I Care A Lot. I’m rooting for Rosamund, who I wanted to win an Oscar for Gone Girl. Hopefully I Care A Lot finally gets Rosamund Pike the awards she deserves.

y'all be mr. darcy once said “you have bewitched my body and soul” this and “i love you most ardently” that but never Mr Bingley once said “First, I must tell you I’ve been the most unmitigated and comprehensive ass” and that’s a real shame 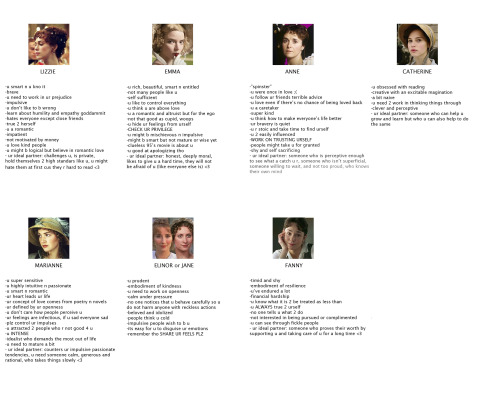 She was gentle as a rose, kind as the moon, quiet as a seashell

He danced with you most of the night and stared at you the rest.

“I could easily forgive his pride, if he had not mortified mine.”

In vain have I struggled. It will not do. My feelings will not be repressed. You must allow me to tell you how ardently I admire and love you.

oh to be a maiden in the regency period with four other sisters, one of which who has caught the eye of the sunshiney and handsome wealthy bachelor across the way while you toil with his moody and antisocial best friend whom at first, you despise but grow to see his true self and fall in love with as he does with you and tells you that you have bewitched him body and soul…

I don’t know how to create a real poll, so please accept this lame substitute :) In the replies or (if you reblog) in the tags, please include your answers to these five easy questions:

I’ll look at every single person’s answers—I love finding out what fellow fans think! Thanks in advance to anyone who diverts my attention from the hell known as ‘real life’ by answering these ;)

Mrs.Bennet watching Jane and Bingley at the Meryton ball 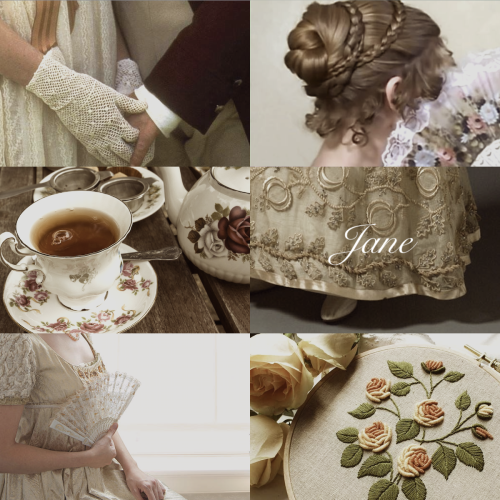 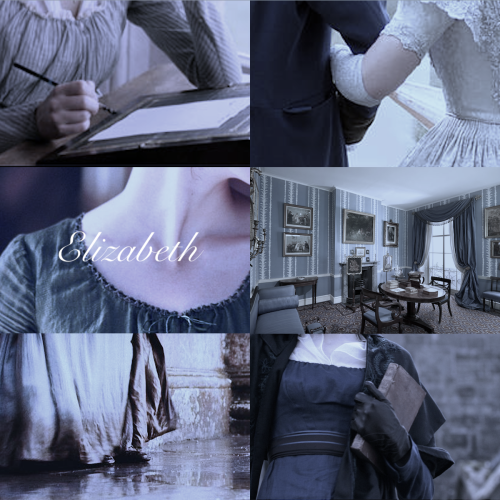 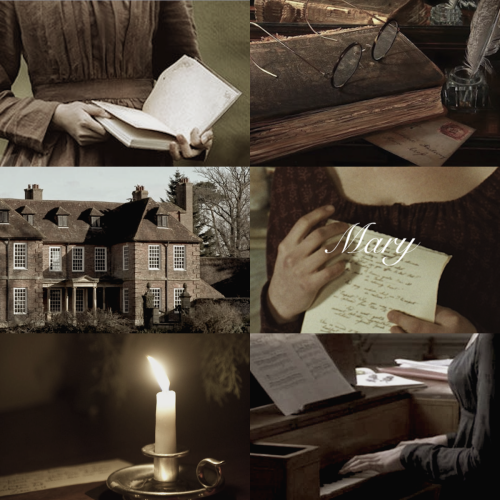 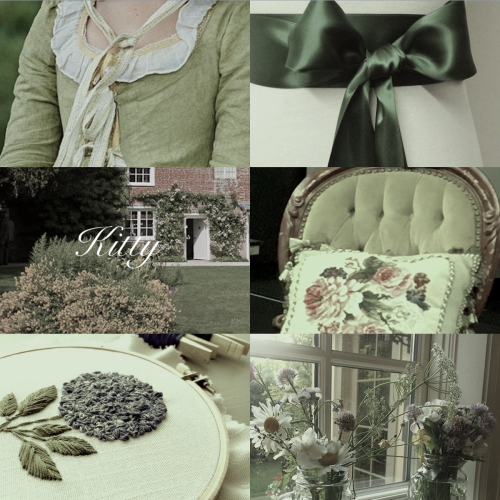 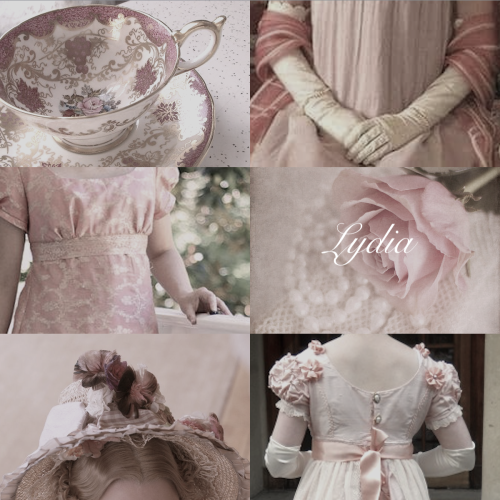 The look of astonishment of Elizabeth’s face when it is revealed Mr. Darcy is coming back with Mr. Bingley 🥺😃🥺😃

And the look of disappointment when Mr. Bingley returns alone 😔🥲😔🥲

Mr. Bingley not being able to talk to Jane during the meeting in town and the visit before he proposes is a whole mood.

Also Mr. Darcy patting him on the back and forcing him along is hilarious.

Also when Mr. Darcy answers for Mr. Bingley, and then goes “nope,” when asked the reason for the visit.

Why do I relate so hard to “A Man of My Acquaintance?” Ooooof

Thank you very much!

For Jane/Bingley, I think it depends on what you mean by “good.” They’ll be … fine, I think? There’s no real reason for them not to be.

But—well, I’m pretty resistant to the versions/interpretations of Jane/Bingley that I see now and then that are like, “well, actually, they’re very compelling as written and it’s suggested they would have a complex, ultra-passionate relationship!” Different people find different things interesting, of course, and have different headcanons, but … we never really see them interact and IIRC they don’t exchange a single line of dialogue. It’s hard for me to latch onto that as anything but plot and characterization device.

(This isn’t to say that they never speak to each other or don’t genuinely care about each other in-story, just that Austen didn’t consider it worth showing. I don’t think she found the relationship very interesting.)

I also have some reservations about Bingley—not that he’d cheat on Jane or anything, or that she would stop loving him, I just think he’s rather bland and a little shallow. So, personally, I’m not convinced by the grand passion reading. He’s a good, reasonably intelligent person, to be clear, Jane is more than that, and I think they’ll be happy enough. Still, I don’t see much substance to the ship as Austen wrote it.