I made a poll on The Chiming of Bells on which hairstyle peeps wanted Je’hel to have and this is the choices. I remember that I couldn’t choose between any of them because Je’hel is too cute TTvTT

But the poll has spoken! People really like #3 and as what Mari-chan told me, it had something to do with the pose and the hearts;;

…yeah, I probably should’ve just drawn them all in the same pose ahaha;; 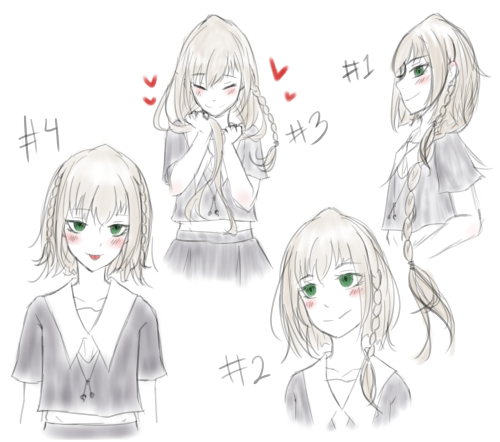 Also, first official drawing I made in 2020! 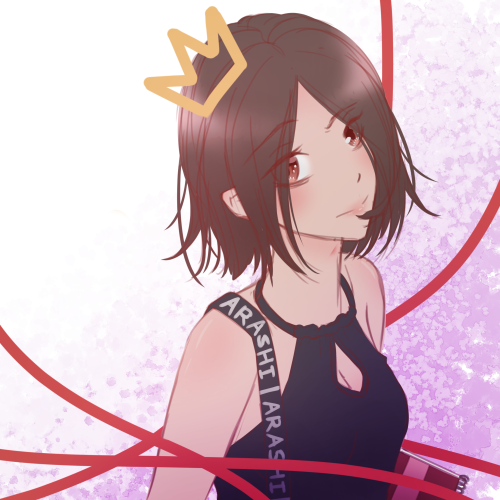 World war three in January, a whole continent on fire in February, a brand new global virus in March, April 2020 is probably gonna have a thing. What if this is the year we finally get first contact with aliens, but by the time they show up we humans are so jaded by the insane year we’ve had that we just greet them with a “yeah yeah cool, aliens. You got a way to cure this virus or put out giant fires in that space ship?” 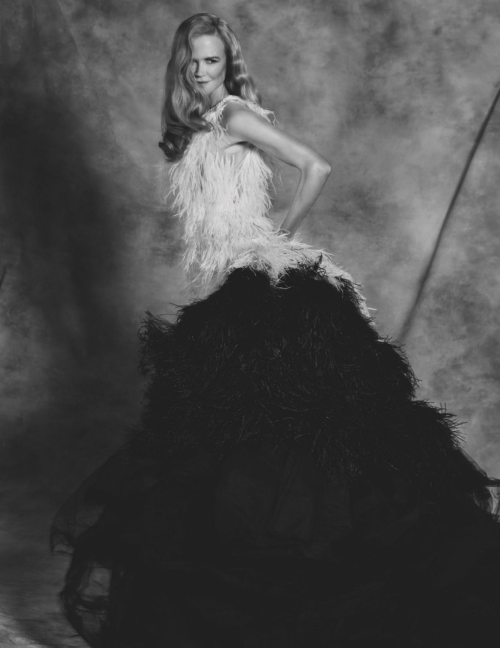 So 2020 has been trying to kill us all since the very beginning but it’s okay bc we all wanted to die right? Or it was just for the memes? 😳

I think the main thing I’ve learned this year is that sometimes, even if a need can not be resolved immediately, it is still worth (and I am capable of) fighting for it.

The way I’ve been  phrasing it is that to have a ground up/discovery situation (which is generally the ideal situation for things,) you have to have ground. You have to establish what you need, you have to be prepared, so that you’re not either worried about what you don’t have or incapable of doing what you plan to do.

(To be honest, id say these get more interesting the deeper you go, but that’s not for me to decide.)

There’s just something on the tip of my tongue that I feel is undone.

Is this what it’s like for normal people? To want to just space out and exist, observe, take in the world? I guess it’s a good thing that I’m becoming more like that, means I’m being more discovery-oriented and enjoying and explorative. And I do think that that’s a bit easier on your brain, too. Sometimes.

It’s just like. I guess I’m a little overwhelmed (wrong word, but) with how good this is. How it’s happening. I think when things are bad and you actually want to turn them around you’ve got to find the things you’re being stubborn on that might just be causing your ruin. And then not be so stubborn on them. Also making lists of good things, trying new things, that’s good shit. Just putting yourself in GU situations.

So I guess I’m getting comfortable with letting the music be a thing in me. Giving him some control, lmao. That’s a tHING! Remember though, I don’t even have that control really in the long run, so letting go is the best way to get what I really want, I think. Letting go.

I feel like there’s just one more thing I wanna say before I do, but I also think that maybe that’s a myth I’m telling myself to keep control? If I had to say one thing, I guess it would be that, at some point, I’m gonna need to check back in on who I am, where I’m going, how I’m doing that, why I’m doing that. Remember me, re-indulge in discovery of myself.

But that’s an as-needed thing.

Petition to execute all the people who made 2020 vision jokes because clearly they were lying.