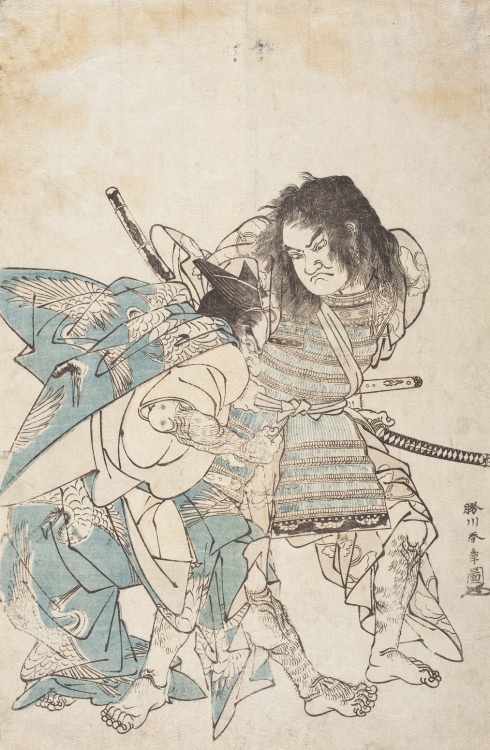 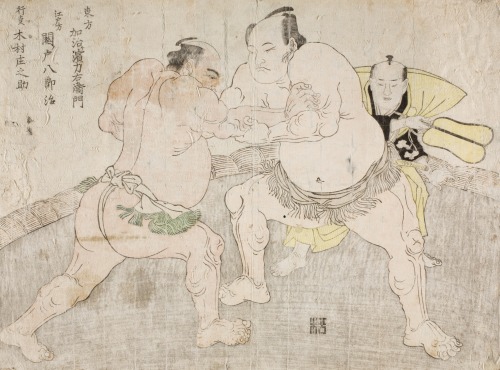 I dreamed of battles

And was slain… Oh savage Samurai!

(Reblog this if you are sad/かわいそうだと思ったらリブログを) 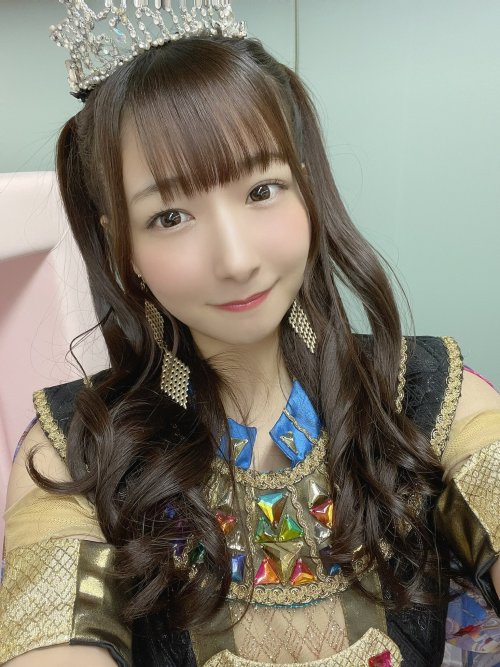 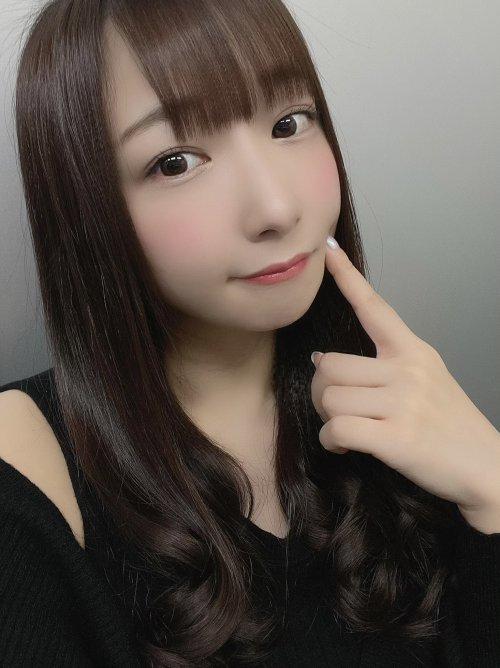 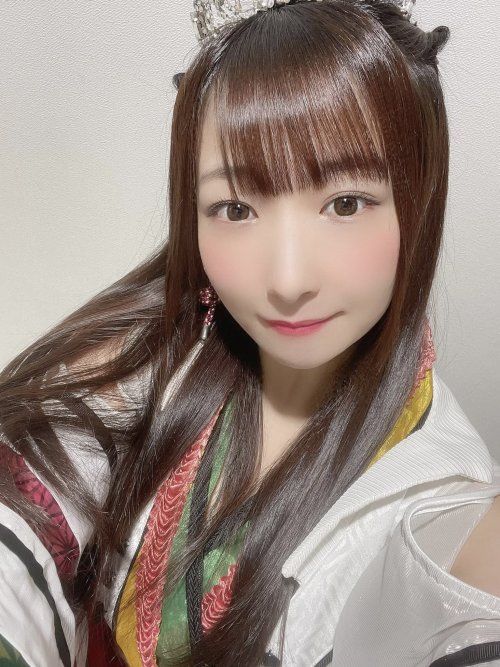 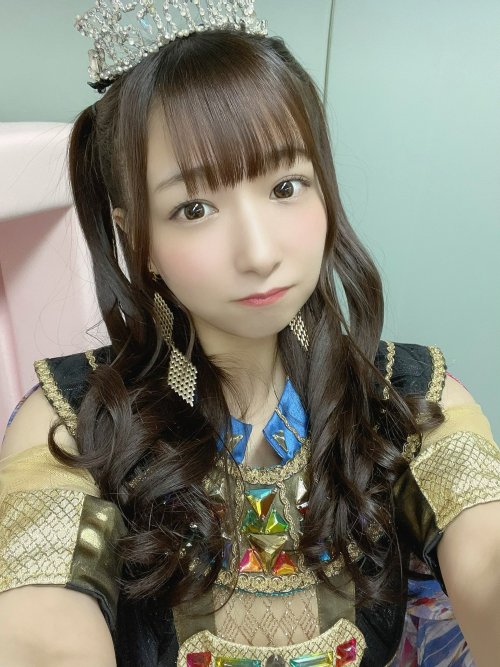 “Why did you stop me from proposing to her, Akiko?! I could’ve at least married before I die!” Kenji screamed in frustration after being successfully pulled inside the lobby of the building where the private military agency was. It was a modern place with walls of glass that illuminated the sunlight with enough chairs for people to sit on, there was a flat screen TV too for people to not get bored and the whole building was air-conditioned.

“You moron! How could you just approach a random woman and ask her for marriage? What you did was also invasion of privacy! What if she sues you for this and you’ll just end up shaming the name of-” Chiharu was interrupted when Kenji used his hand and slapped it onto his mouth to shut him up, his ranting was really getting to his nerves. Meanwhile, there stood Akiko who has no idea of what to do especially because he couldn’t just barge in while his senior colleagues were talking, more like shouting.

“Chiharu-kun, if you want to comfort me then you could’ve done it silently.” Kenji told his friend whose eyebrows raised in exasperation before he harshly took Kenji’s hand away from his mouth. The two men were obviously different in terms of personality, the other one did not take things seriously and the other one did the complete opposite.

“Seriously, you do these every time and I’m not even surprised anymore. It’s just so annoying that you do this childish act of yours in the wrong timing.” Chiharu adjusted his glasses before he turned his heels and walked to the elevator with Akiko and Kenji behind.

“The Director called all of us for an urgent meeting. It was about a special mission from the higher-ups to infiltrate and take out the organization that illegally entered Welkin.” Akiko informed Kenji and soon the elevator doors opened and they were brought at the basement of the building where meetings were held. The corridors were silent and cold as they walked towards the meeting room at the end of the hallway.

Flair Emissary was a private military agency that was created to recruit highly-skilled and gifted people. The agency was made solely to protect the Nation of Welkin and its people, they has unlimited access to several of highly classified information, weaponries, technologies and even has the authority to order military soldiers.

As soon as Chiharu opened the door to the meeting room, they saw that all Flair Emissary Agents are already present and were waiting for them.

“This mission as all of you know was given to us by the higher ranking officials in the government, this mission was given to us because of their reason to hide the fact that there was a notorious organization that illegally entered Welkin. They wouldn’t allow anyone to know this as it will cause fear and panic to people.” Yushiro Tatsuya, the Agency’s Director informed his subordinates. Their faces were laced without any hint of humor, even Kenji, as they all knew that the mission was consequential.

“The number of kidnapping and human trafficking cases has been dramatically increasing and it’s taking a toll on our economy. The organization was called Blood Affliction; they’re consisted of foreign members who have extensive connections inside the government of their country and even inside our very own.” Chiharu informed further while he showed a data in which the numbers of cases increased while the economy toll decreased. The Nation of Welkin was one of the countries in the world that was rich in economy, the Nation was well known for its abundance of minerals, culture and its beautiful seas and forests.

“This organization may have had people inside the higher officials to be able to enter Welkin without any problems-” Chiharu was interrupted when the door was harshly opened by one of their personnel named Sakura whose eyes are widened with fright and was breathing raggedly.

“D-Dead person o-outside, there was a dead-” Sakura who stammered was cut off when the agents suddenly ran past her and made their way to the emergency stairs.

“D-Director…” Akiko did not have the energy to talk further when he saw a man who lay in a pool of blood right outside the building, his eyes were dilated and his mouth hung open as if he was screaming for his life before he was killed.

“Director, do you think this was Velour Mafia’s doing?” Kanae asked the Director whose eyes were narrowed in question of the sudden event.

Velour Mafia was the most notorious organization in Welkin that represented its darkness made into reality. This underground organization also has their own connections and gifted members and one of the Mafia’s missions was to hunt and kill all members of the Flair Emissary.

“No, this wasn’t Velour Mafia.” Kenji answered instead of Yushiro after he crouched down to take a closer look at the dead man but his eyes suddenly darkened when he saw a young woman amongst the people who crowded. The woman wore a blank expression on her face and she also wore a mask and a hood over her head but despite the covers Kenji would never be mistaken.

“Velour Mafia’s ways were much more brutal than this. No, this was Blood Affliction’s doing.” Kenji explained further and it made the agents grieve solemnly because of an innocent man’s life that were taken away. Being in the side of good and justice, this event was against their morals.

“This was a sign and warning for us to not go against them.” Chiharu said and Yushiro’s eyes displayed great anger, it made his blood boil to an extent. Then he exclaimed to his subordinates,

“We, the Flair Emissary will take this mission.”

1. A special or instinctive aptitude or ability for doing something well. Synonyms include gift, ability, etc. 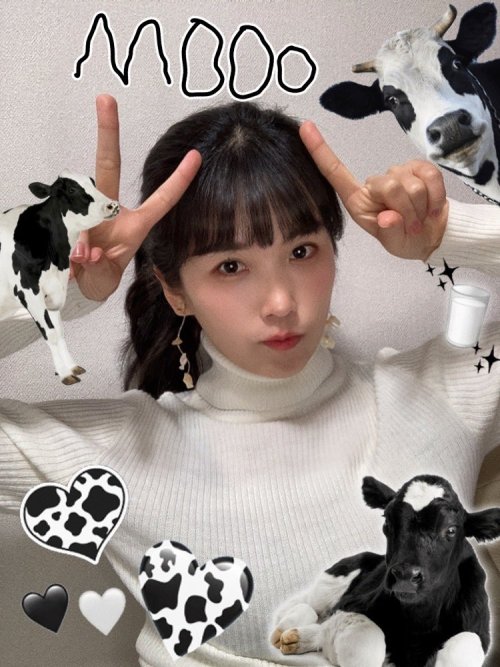 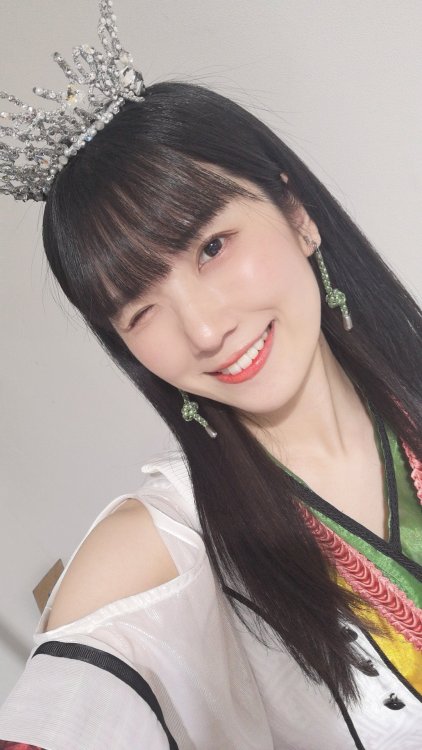 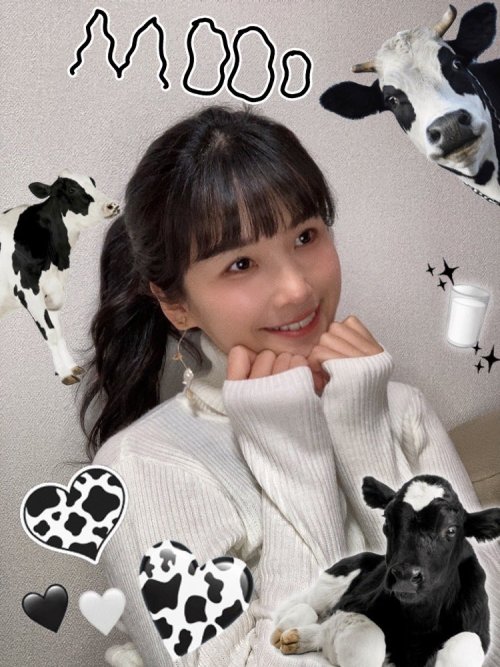 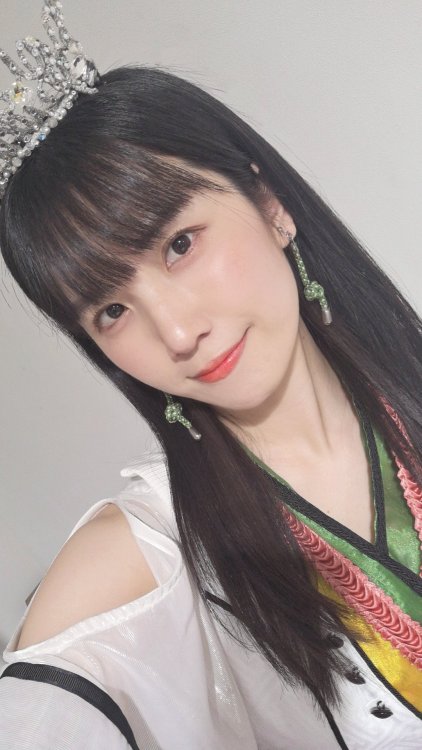 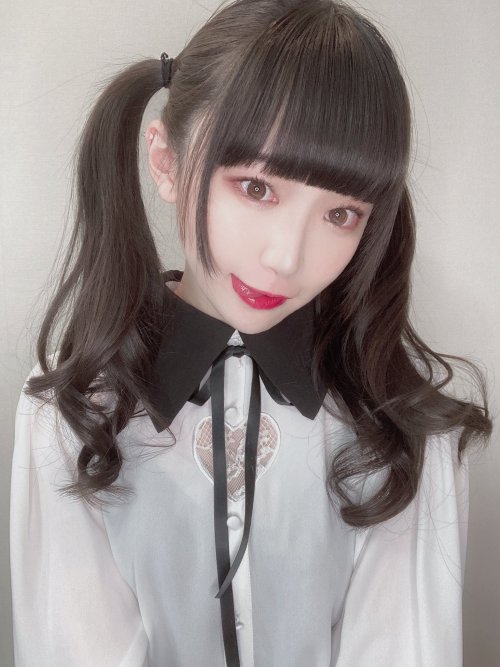 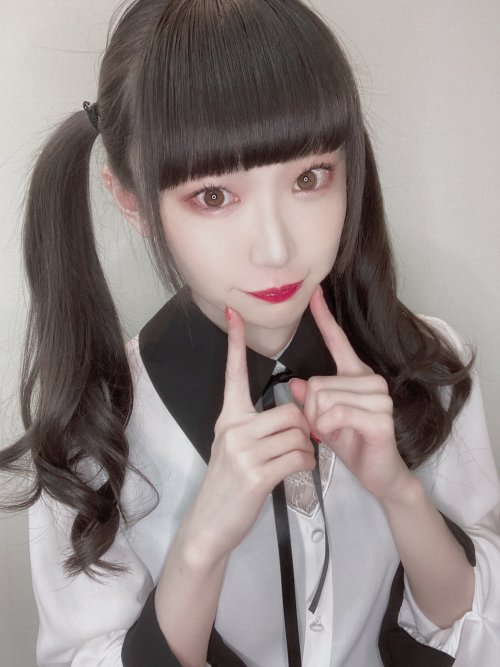 MONSTA X has released a set of individual teaser images for their upcoming 9th Japanese single “Wanted” which is scheduled to be released on March 10th. 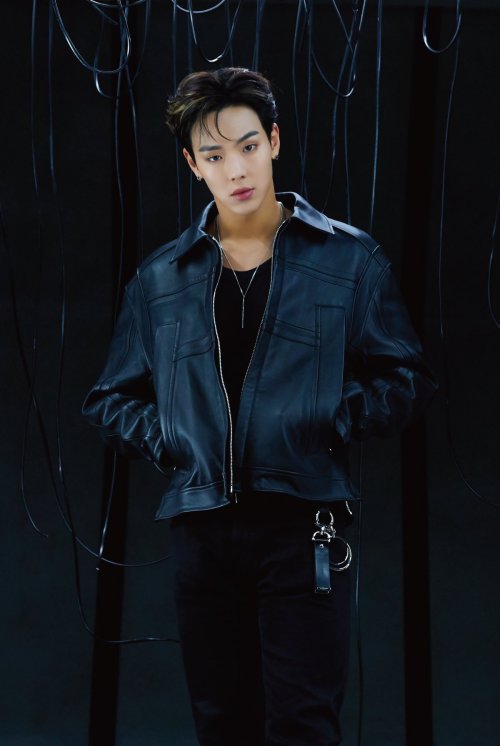 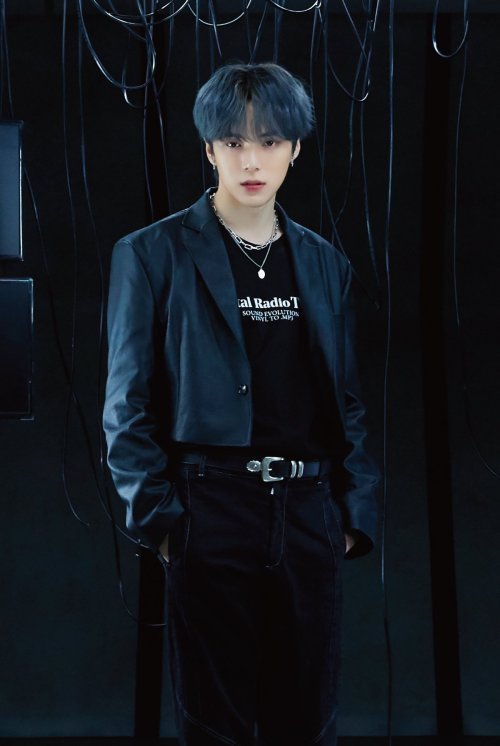 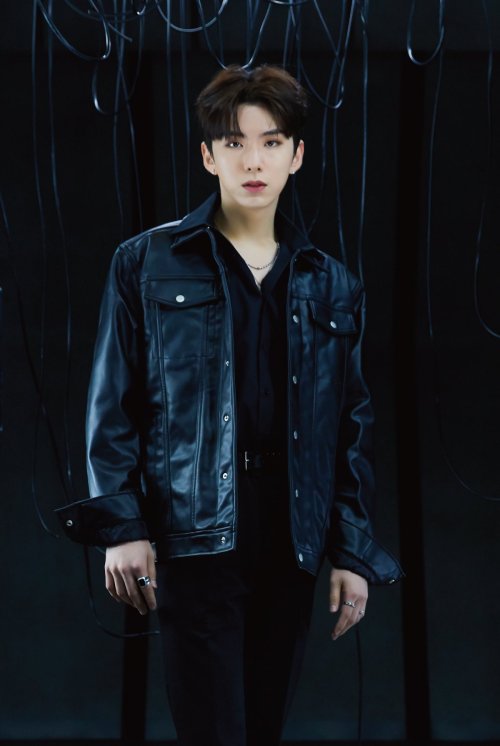 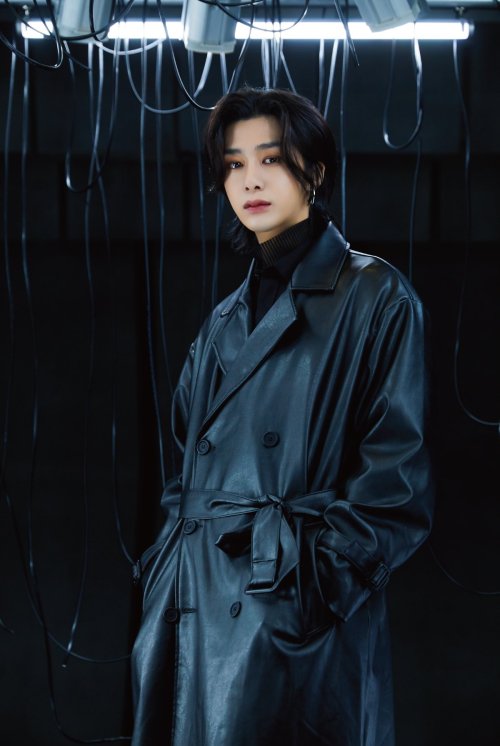 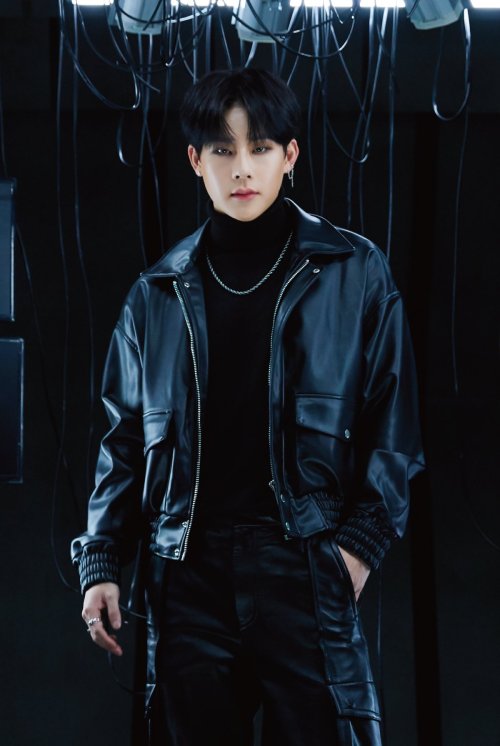 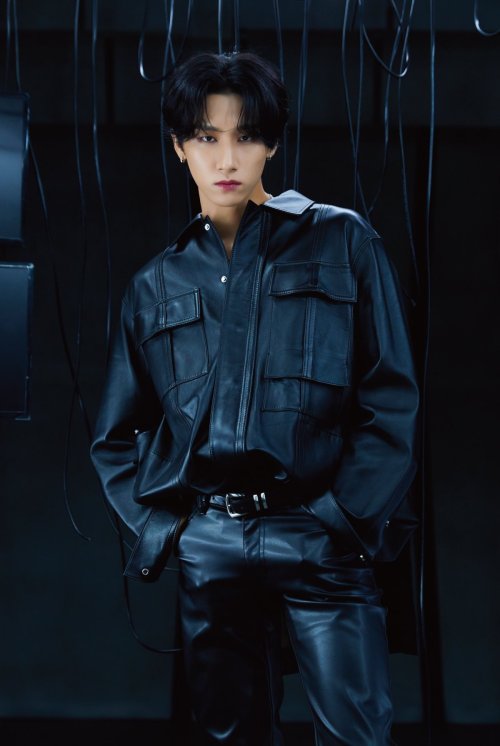 Hashi-oki = small ceramic pieces shaped in fun animals,pillow like,with different motifs used to rest your chopsticks.I visited a craft fair at the gardens of the Akashi castle,in there I found a stall selling these beauties ! You can actually see the prices, ¥380 per unit!