The first time I heard of Keigo Hagashino was when I found one of his novels “The Devotion of Suspect X” in a local Oxfam charity shop. Literally one of the best bargains I’ve ever bought. It was such a revelation with an unusual plot, a cat and mouse battle of wits. I would strongly encourage that you read it. Although his other novels have not quite had the same impact on me, I’ve since enjoyed “Salvation Of A Saint” and “Journey Under The Midnight Sun”. Forget any crass references to Hagashino being a Japanese Stieg Larsson, his work is more that of a golden age mystery writer.

Following “Malice”, “Newcomer” is the second in a series featuring Inspector Kyoichiro Kaga. Rest assured there is no backstory that the reader needs to be aware of, no other returning characters, vices or skeletons in the closet. This book can be considered a standalone. The newcomer of the title is Kaga himself who has recently taken up a position in a Tokyo police department. Kaga is an experienced officer who has developed a habit to look at the little inconsistencies which may reveal something bigger. He is assigned to the case of a woman strangled in her apartment in the business district of Nihonbashi. He uses the chance to help observe the local people and get to know the area. One early observation is distinguishing those business men who have been working in the office from those who have been visiting clients.

This novel is put together in a really original and memorable way. Although all told in the third party, each chapter of the book features a group of different characters centered around a local business. Therefore, chapters are set in a variety of family run premises including a rice cracker shop, a traditional Japanese restaurant, a china shop and a pastry shop. In case this sounds daunting, there is a cast of characters at the front of the book which is of great help. The one constant you can guarantee are discussions of the murder and the appearance of Kagi as a constant questioner.

Unlike his police colleagues, Kagi likes to dress in civilian clothes and often poses as a customer, only revealing his role in the investigations when he has to ask a direct question about someone’s activities. Along the way he unravels a range of secrets which may or may not have relevance to the investigation. Kagi finds dubious motives, suspicious behaviours and a multiple of potential suspects. There are some wonderfully well characterised families such as the Yanagisawas where the long suffering Naoya has a wife and mother who refuse to talk to each other; and the hostile Genichi Terada who always goes into any confrontation fist first. Some new characters appear in each chapter and some do not return, when they have been eliminated or no further help to the investigation. Eventually the clues he obtains give Nagi grounds to suspect one particular person and then he needs to work out the timing, motive and opportunity for the murder.

“Newcomer” is not a high action story and there is no high body count or high speed chases. Yet nobody should be deterred from enjoying this intriguing story (or set of stories). The reader is constantly guessing and it is best enjoyed where possible in full chapter sittings. Hagashino is adept at bringing out the best and worst in human nature. For example, showing that often a person’s words do not match their true intentions as Kagi exposes simple misunderstandings, uncomfortable actions and their consequences. The novel yet again showcases Keigo Hagashino’s fine talents as an unorthodox story teller, with a flowing translation by Giles Murray. It’s an insightful and colourful look at contemporary Tokyo city life and how families function within that framework; as well as a focus on how loyalty can be misguided. This latter point features strongly in a satisfying resolution.

Highly recommended for anyone with a taste for international fiction, or those looking to break out of the cycle of never-ending serials of jaded detectives. 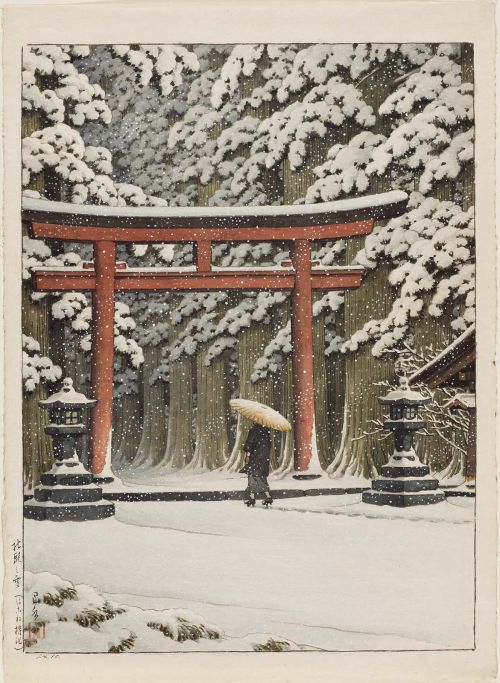 In conjunction with January in Japan Readathon, here are some Japanese literature recommendations for you. 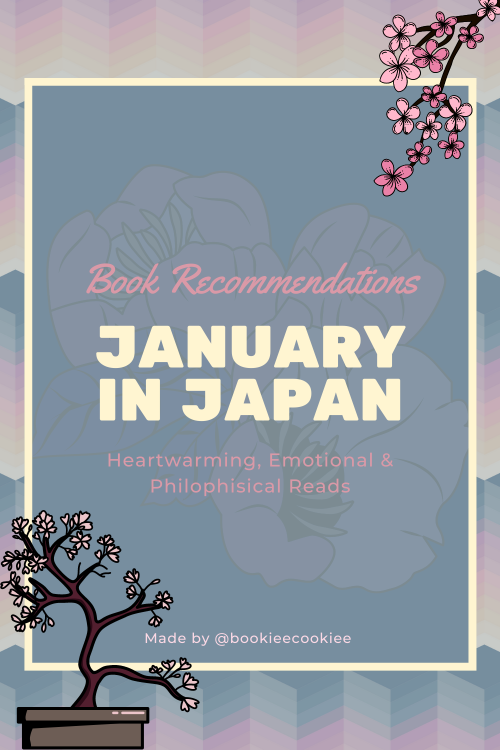 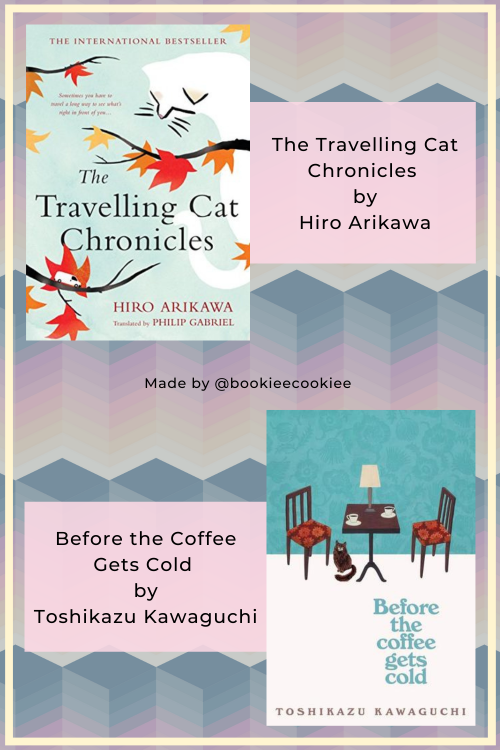 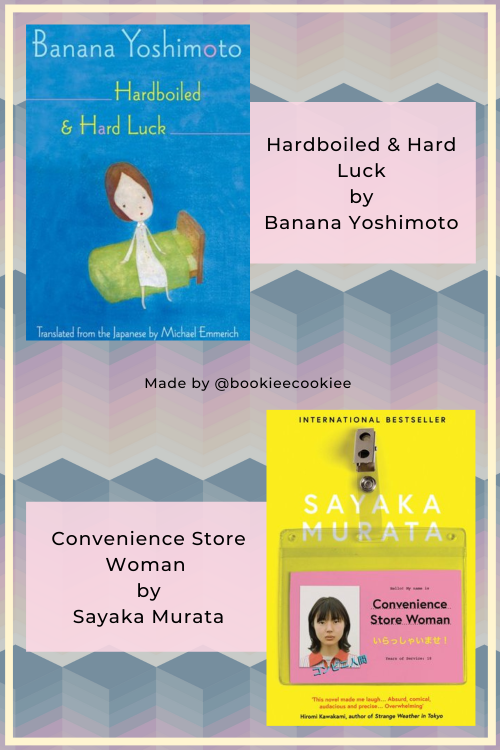 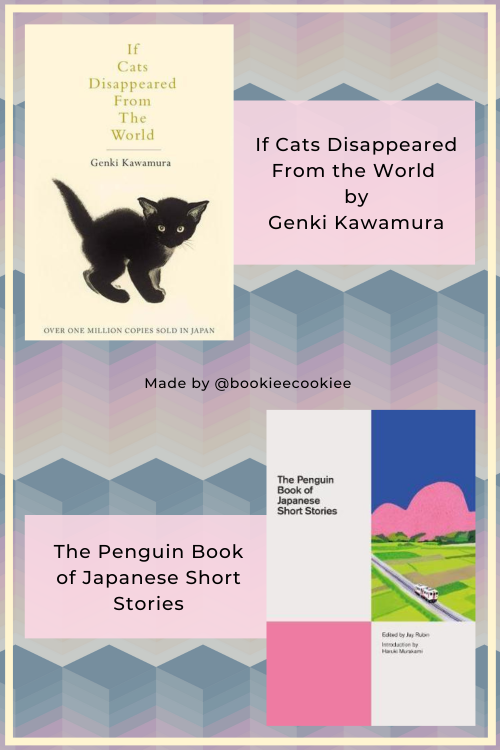 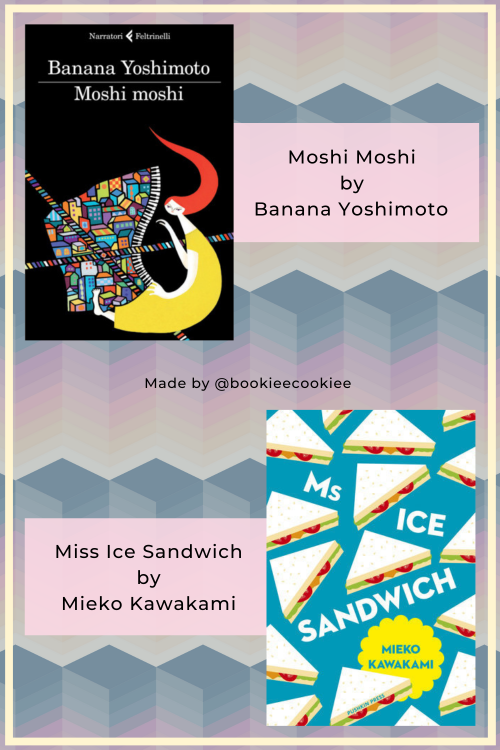 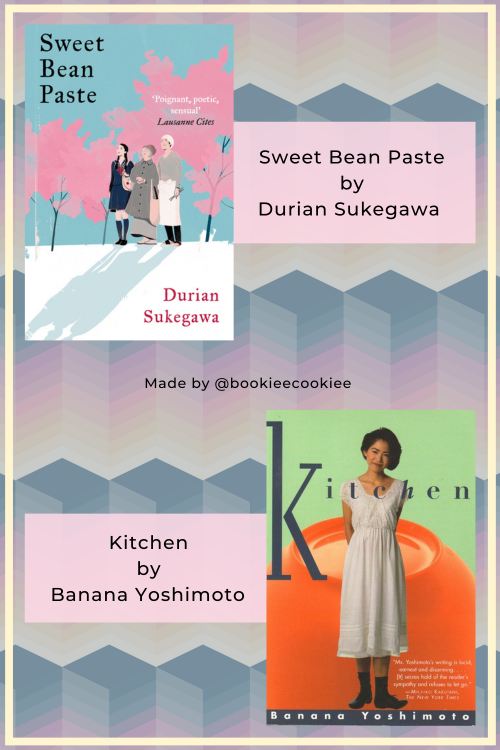