YEAH SO I HAD THIS HUGE EXAM AND HADN’T SLEPT IN 24 HOURS AND WAS PRETTY PUMPED UP ON COFFEE AND MY BRAINCELLS WERE CRYIN SO I MADE THESE. HAPPPY HALLOWEEN BABIES.

warning : [you are not ready for this and neither was my sober??? self ]

Jason Todd by Nick Robles, recolored by me. Do not repost.

Finally did a fanart of my fave boy 🤧❤️

Image ID: There are two images. They are both digital art of the fictional character Jason Todd. They are similar. They depict a man, Jason, holding his arms up. In front of him is a gravestone which reads: Wayne; Here Lies Bruce Wayne. In front of the gravestone, a hand protrudes from the earth. It is surrounded by candles and books. The sky is dark, and green lightning lights up the scene as it strikes to the left of the grave.
The first image has additional text, which is omitted in the second image. The title reads “’Cause Only Heaven Knows” in a red. There is a mockery of the Comics Code Authority stamp in the upper right corner. At the bottom of the image, there are four columns of text, which read: “artist, Deven Stanley Wilson; writer, Loosingletters; betas, Queerbutstillhere, Dazebras, Nycis; additional artists, Zannakai, Darkmagyk”. The second image contains no additional text. /End ID

I had loads of fun participating in the batfam big bang, and making this for @jasontoddiefor‘s amazing fic, “’Cause Heaven Only Knows” Which you can find in the Batfam Big Bang 2020’s AO3 challenge page [link: AO3 Challenge Page]. 💫 Our sweet, smart and gentle boy💫

Wherein Jason’s suit is in the wash and he’s forced to pick from Dick’s famed wardrobe.

ASK and you Shall RECEIVE!!

It’s ya boiiii Jason Todd.
After reading all the Fanfic from @dc-hoe I had to. 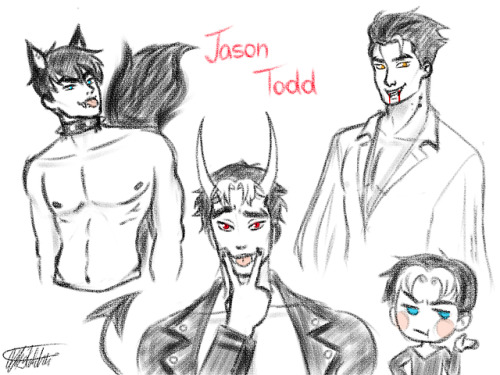 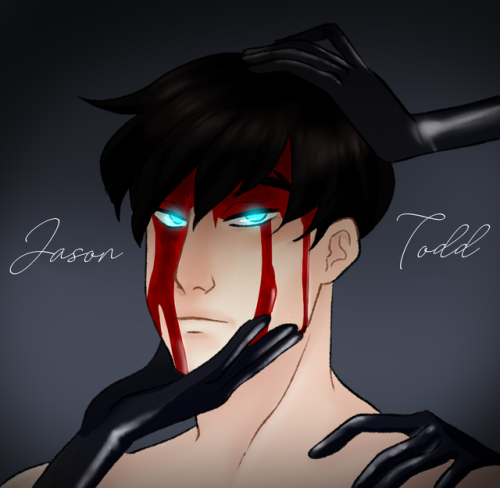 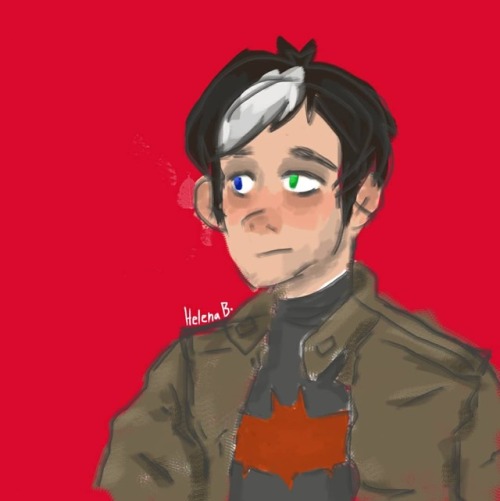 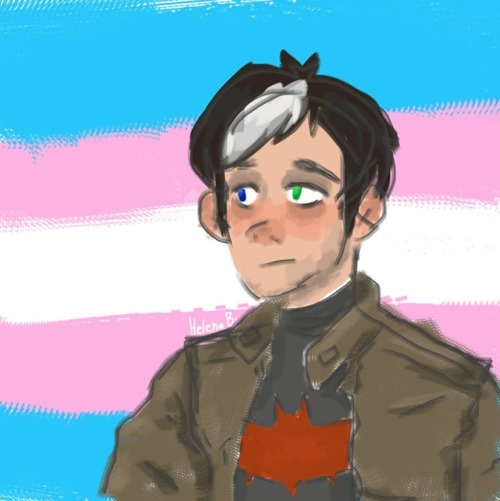 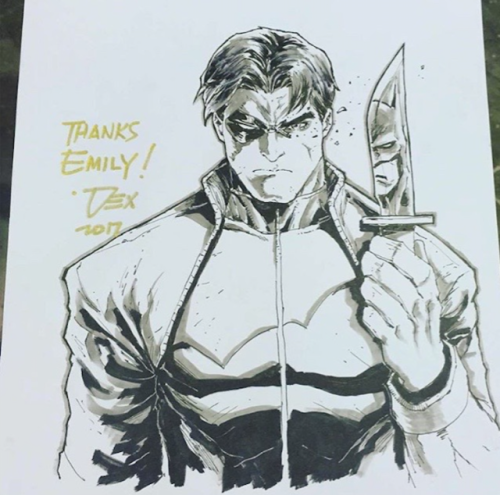 #jason todd, #jason todd art, #red hood, #dexter soy, #dc, #dc comics, #angry angsty jason is my favorite jason, #this is like pre rhato which is what dex has been doin recently, #so i really like this under the hood-esque time period version of him, #anyway
143 notes · See All
julesaragoPhoto

Work doodle Jason actually turned out for once. I’m sure in a couple of weeks I’ll look back on this post and see how horrid this is, but until then, Cheers. 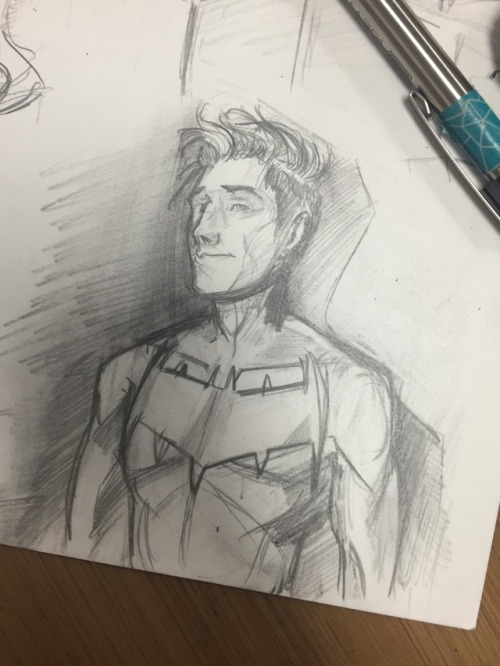 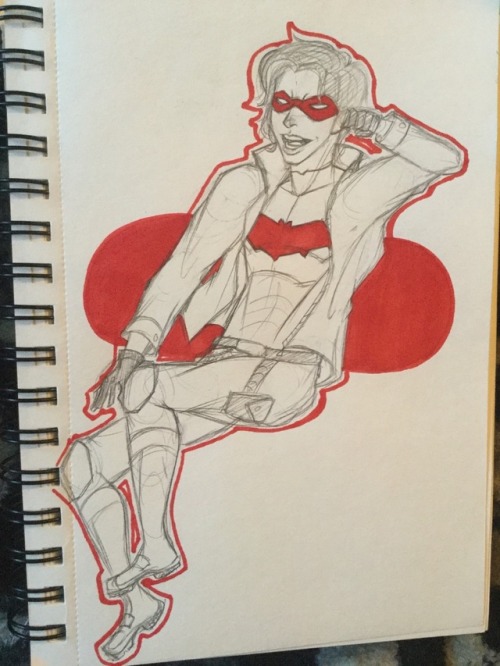