My favorite comment thread on I Just Think I’ll Scream so far:

#an ode to all the Cool Girls of our youth, #Jazzy, #i just think i'll scream, #fic comments are the bestest, #Goodnight_girl, #i hope you dont mind me sharing this on Tumblr, #😅
3 notes · See All
davidlabradamVideo

Cover art by Sēichi Hayashi for the album Yume, from the Shibuya-kei band Lamp. 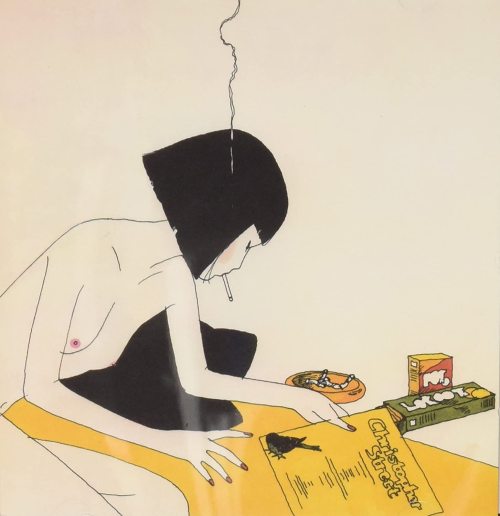 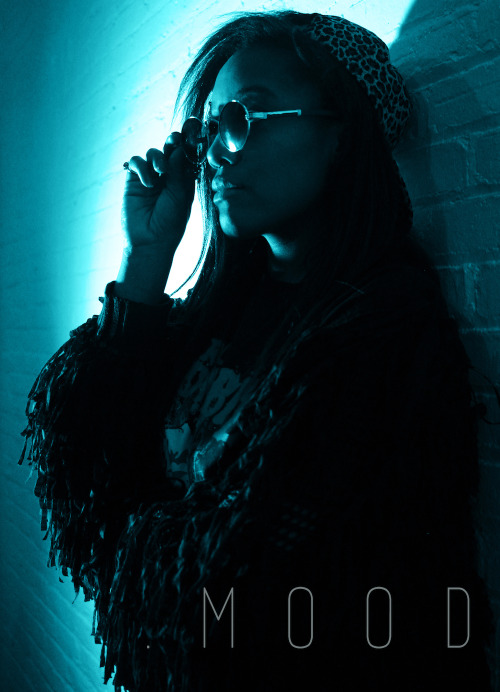 Man no one is asking you to be here, you’re really doing the most and for what it’s not that hard to just not interact with a blog if you don’t like it lmao

As long as Ashton’s happy and he’s not letting something this small get him down it’s all good, I’m really proud of him now hopefully people will notice more of his talent instead of only seeing him as a drummer he deserves this sort of recognition.

But I stated at the bottom that we don’t know Luke could be going through some stuff so we shouldn’t really be calling him a ‘bad friend’ and I’m not the only one saying that lmao. Also Luke didn’t even come to the release party so I guess that speaks volume lmao

Yeah he helped with the song forgive by gnash with Sierra and when the song dropped Ashton came on twitter and said how proud he was of them, but now Luke is being weird and not saying anything for his best friend the one who helped him when he was at his worse is just kinda throwing me off. I hope he speaks out on it soon because right now this is making him look like a bad friend.

Please we can’t ever have something without the girlfriends being brought up and like I know she helped blah blah blah, but we know that already you can just thank her and call her ‘honey bee’ in private you’re with her almost everyday lmao. You can’t ever seem to escape these relationships haha

Oh my God when was this 🥴

Didn’t he do the same thing with Arzaylea and he like always used to ditch his life long friends for her, but I’m gonna go on a limb and say that I guess because of the whole Sierra calling Ashton a slut thing she doesn’t want Luke to interact with him as he used to and of course Luke will listen to her to keep her happy which is kinda dumb. So I guess we won’t really be hearing anything from Luke soon since he has not commented at all, it wasn’t even that hard at all he didn’t even have to do it publicly, overall this whole silence thing is just awful.

And Ashton really publicly congratulated him on the song that he did with gnash and Sierra, but Luke couldn’t take the time out of his day to do the same for him, oh Luke.

Random doodled I colored
I call this 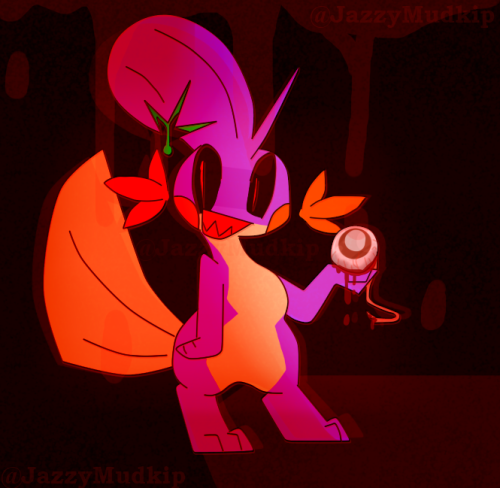