wwx: can you walk on water? can you make MOI some wine?

jc: I can walk on you. You dont need wine. 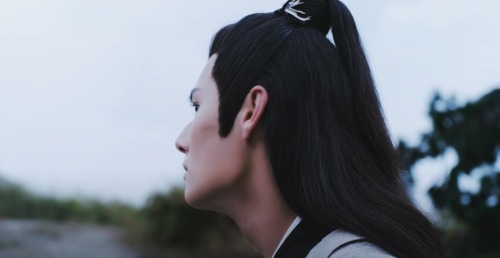 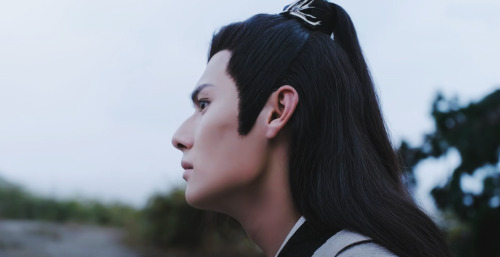 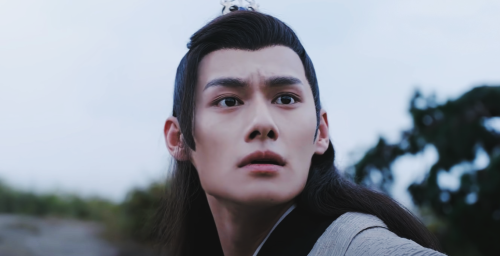 #¯\_(ツ)_/¯, #he's just pretty, #and these had clean lines and colors, #my edit, #jc, #my stuff, #not totally satisfied but cest la vie
52 notes · See All
hiisitstilljumpingonthebandwagonPhoto

Binged Buzzfeed Unsolved Supernatural so now I get soooo many more references also inspired by phase boundaries by chinxe at https://archiveofourown.org/works/17816831 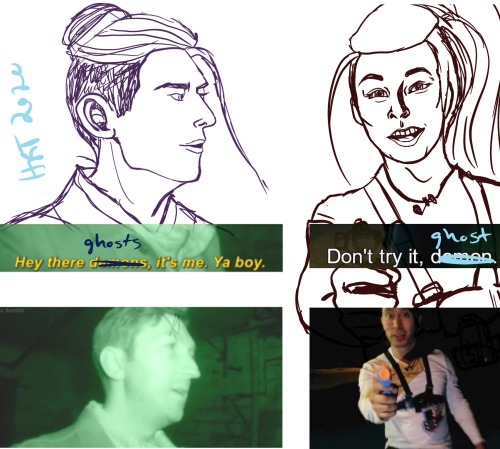 Together with you is my favorite place to be

omg check this out ToT

(turn on the eng subs) 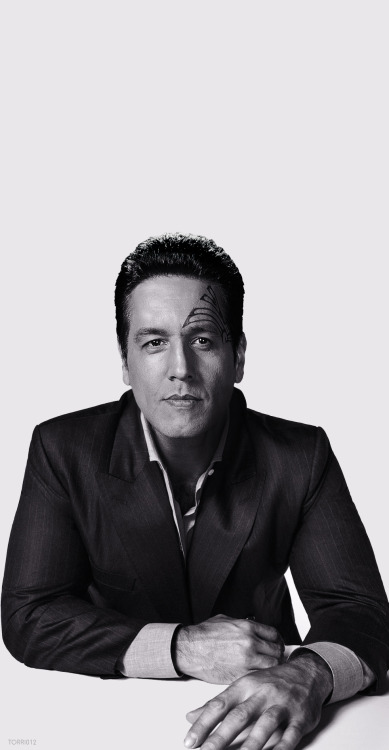 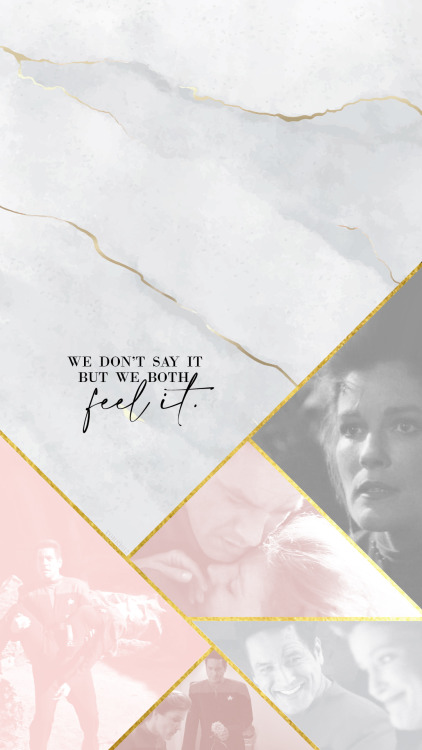 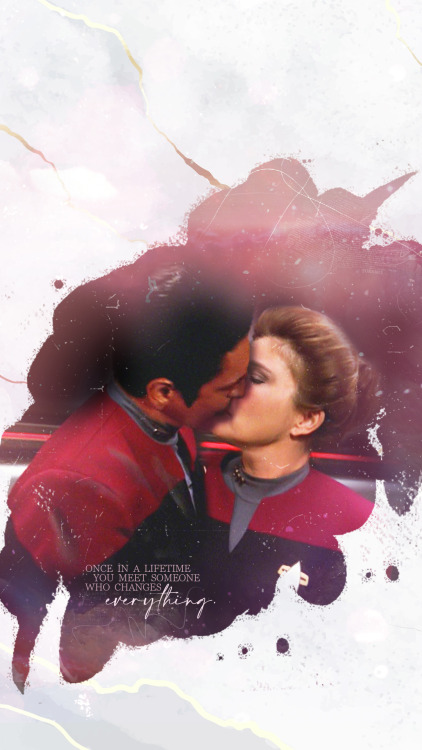 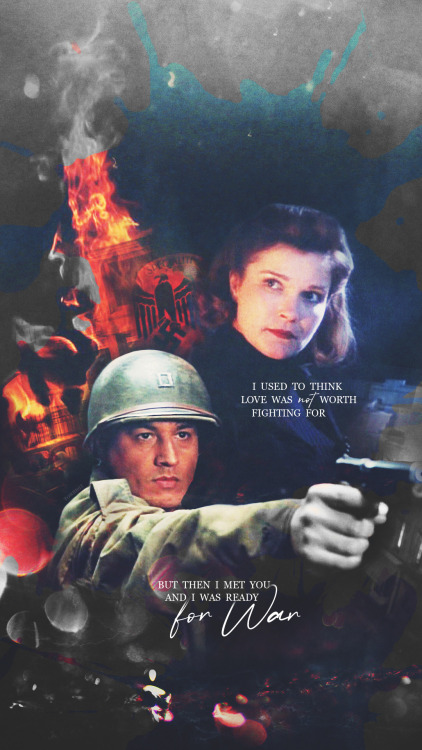 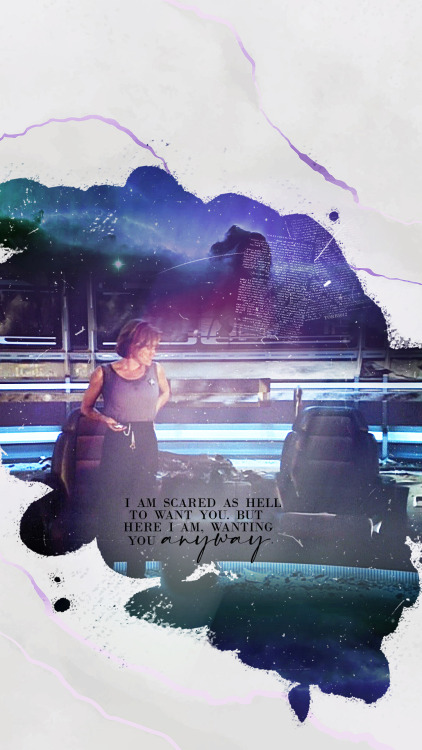 Love can be complicated at times, but it doesn’t always have to be when you have someone who accepts you for who you are and sees your worth.

Wei Wuxian: Strength is forgiving someone who will never say sorry to you. *Eyes Jiang Cheng*
Jiang Cheng: I would rather die
Wen Ning: Strength is Helping Master Wei lift a couch and then him taking you to mcdonalds afterwards

nhs: *singing* Every night in my dreams, I see you, I FEEEEL YOU

jiang cheng’s tiny tiny beginning of a smile when he sees wei wuxians face for the first time after hes ressurected absolutely lives rent free in my mind. hes still angry at him and yet!! and yet!!! his first reaction upon seeing his face is relief!! when there hasnt been time yet to recall that hes angry hes just happy that his big brother is back!

Nico Di Angelo gets a new brother, and Lan Zhan may or may not be in love with him. Lan Huan is nice enough to not say it out loud.

What possessed Jiang Cheng to invite him in? Only a table separates them. The distance was no more than an arm’s reach. It’s the nearest they’ve been since that apology.

The steam flows peacefully from tea between them. If he has any reason not to punch him, the mess is enough. He inhales.

“When was the last time you’ve relaxed?” Wei Wuxian asks, seemingly off hand.

“Not everyone is like you,” he says and sips the brew.

Angling his head, he admonishes, “You can’t work all the time. It’s a bad example for your nephew.”

“Who broke his promise?”

You know what, before I got this ask I actually didn’t, but then I started thinking “What would I put on that…” and, several hours later………

tracklist under the cut

Anyone knows good xicheng fics where LXC absolutely rips a new one for WWX, tearing him apart by scolding him (or maybe even literally with a bit if dark LXC) because of how he treated JC

Hell, it doesn’t even have to be xicheng, im fine with anyone giving WWX shit because of it. NHS? JL? LJY? LQR? SL? Literally anyone, go wild 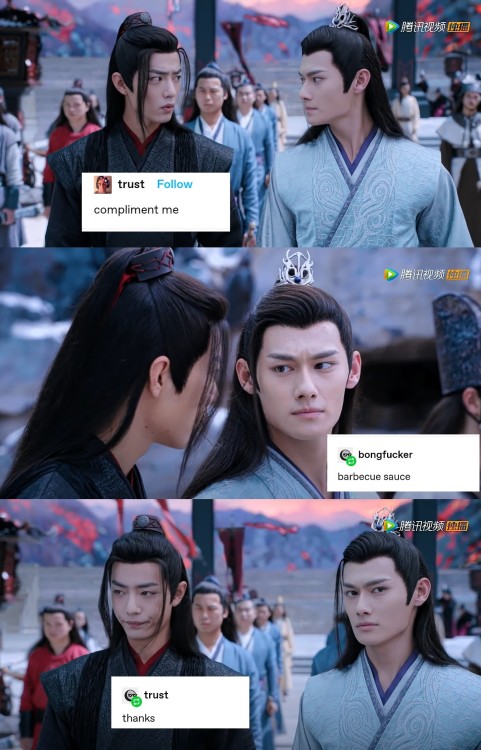 Just these two and a little mating behavior.

no but do you think wwx just liked to… doodle? like he drew lwj just sitting there bc he was bored and wanted to gift something to a pretty boy, but I was thinking about wwx sitting in his cave in the burial mounds, sometimes sketching a-yuan chasing a butterfly, sometimes drawing the profile of a beautiful man with a headband in many many poses, of what he remembered of lotus pier, sometimes just wiggly lotuses around the margins of a demon-summoning spell. there are hilarious doodles of a lan qiren shouting comically, and of wen qing looking ridiculous that he had to quickly hide from her sight lest he get a beating

and then maybe when jc comes to siege burial mounds and he rushes into the cave he finds all of these papers carelessly flying around and burning, and sees the drawings, remembers sniggering in the back of the classroom at them, and is about to move on when one catches his eye, a page that caught fire.

it is undeniably of the wen siblings, wen ning with his hair loose and charcoal lines running up his neck and face, and wen qing in her clothes from back in the day tenderly caressing her brother’s face.

the wind turns the page around and on the back is a very similar sketch, but there are three figures instead of two. it’s more hastily drawn, smaller, as if guiltily, in a corner of the page. the sister has a jiang sect bell hanging from her waist, caressing the faces of two men. one, jc notes with shaking hands as he reaches out, is wearing his own headgear and zidian’s ring. the other is barely perceptible, the worst damaged from the fire, with only a hand left holding a flute. jc tries to extinguish the fire, but by the time it does, the man holding the flute has turned to dust.