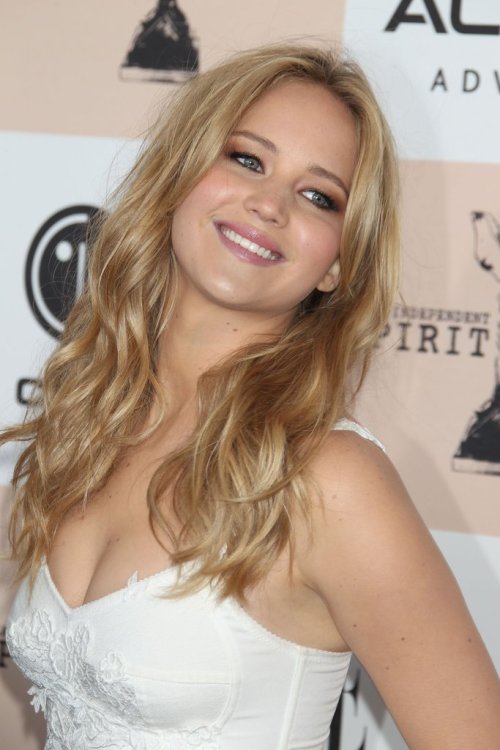 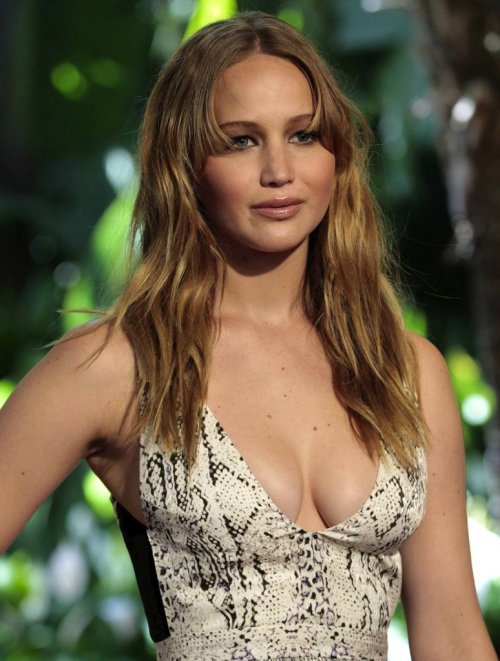 #Jennifer Lawrence, #catching fire, #beautiful, #house at the end of the street
42 notes · See All
hollywoodfamerpAnswer
hey all. could i grab a semi until friday for jen, con, and saoirse? my spring break is ending and i haven't gotten into the groove of having all online classes yet so i'm a bit behind. thank you 💛

Hey love! Of course, you can. I’m gonna mark them down for you now. 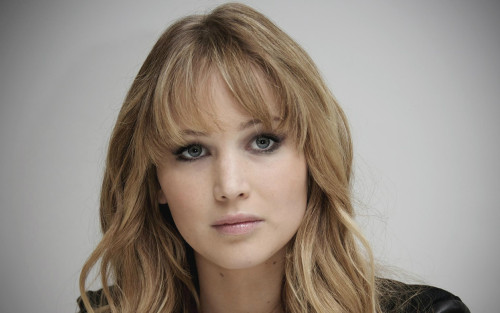 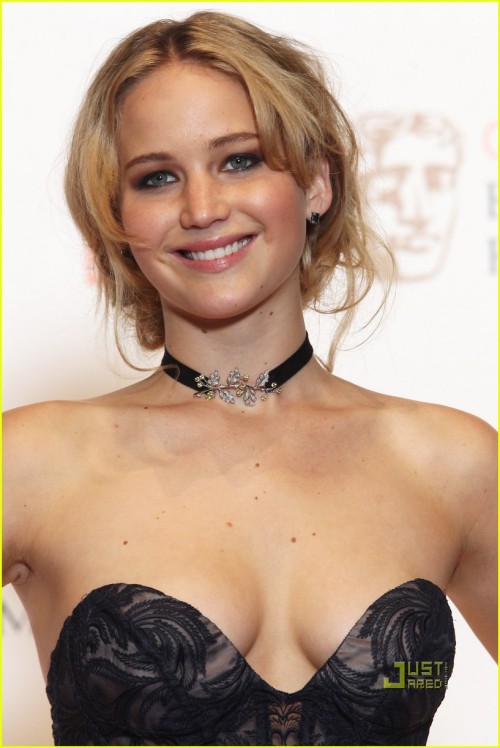 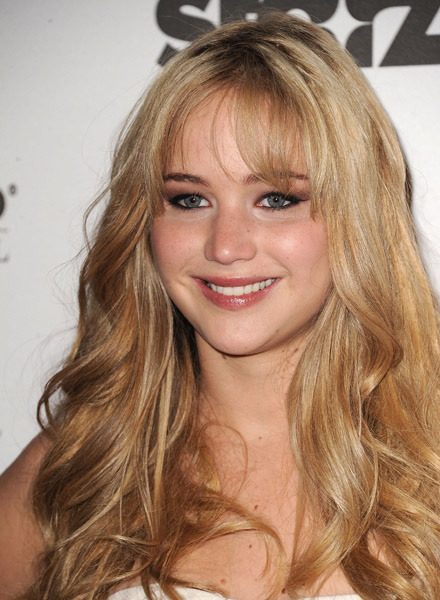 Looking for a fanfic and can’t find it. Can someone help?

I believe it was called “blood and roses in the boardroom”

It was basically a retelling of Snow’s visit to 12 in Catching Fire.

In it, Snow was smoking catnip. It had some hallucinogenic effects on Katniss.

Basically, Katniss had to have sex with Snow so he wouldn’t kill anyone. (End goal was to get Katniss pregnant and stir up shit between her and Peeta and Gale, because each guy would think she’d slept with the other)

Yeah, I know it’s weird. It was pretty well written though.

Anyone know where I can find it or who wrote it? 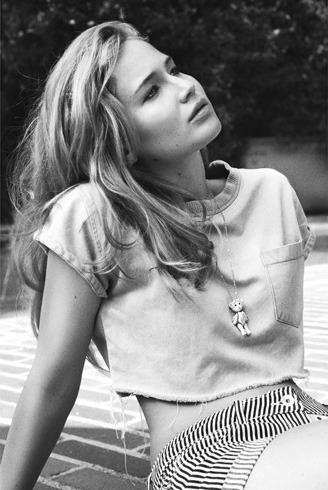 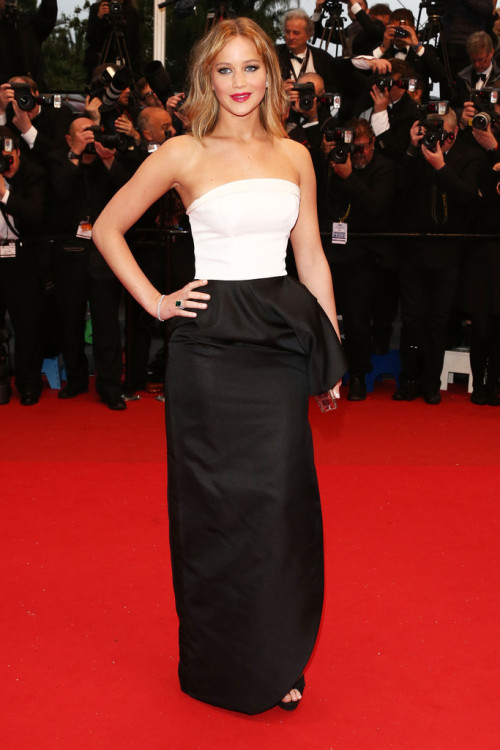 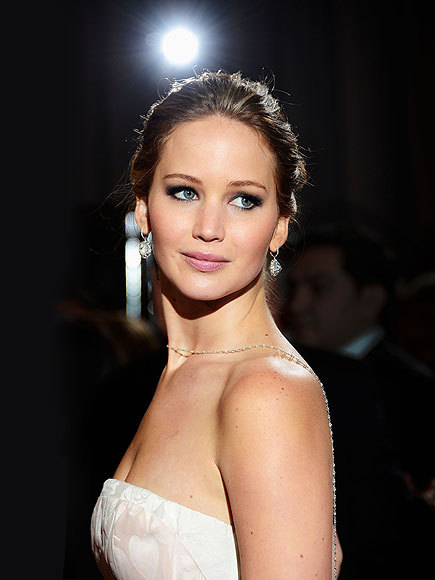 #Jennifer Lawrence, #house at the end of the street, #beautiful, #om
51 notes · See All
amy-inw0nderlandText

Can mind-readers read people’s minds on tapes? Are movies just ruined for them because they are constantly having to listen to Jennifer Lawrence’s insane thoughts as she pretends to be serious? 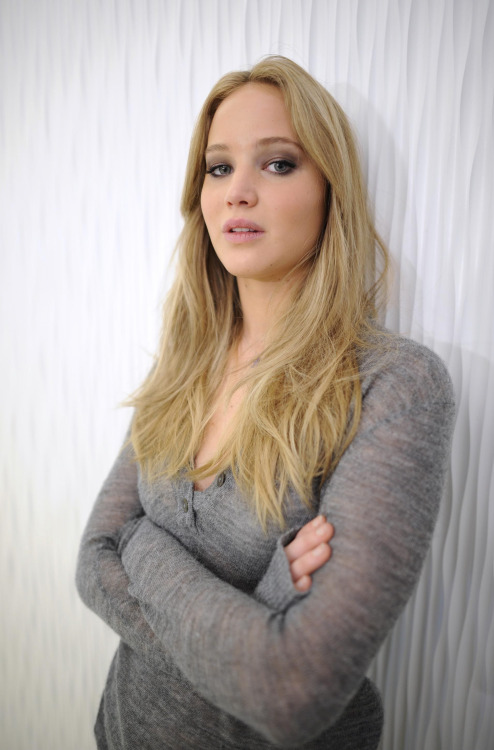 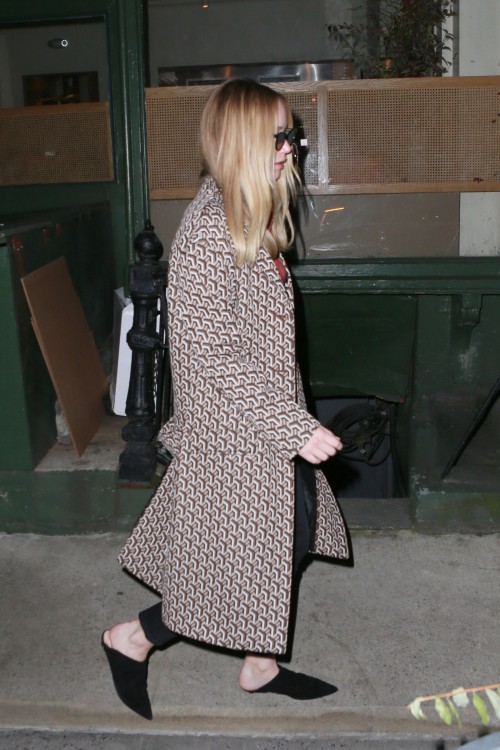 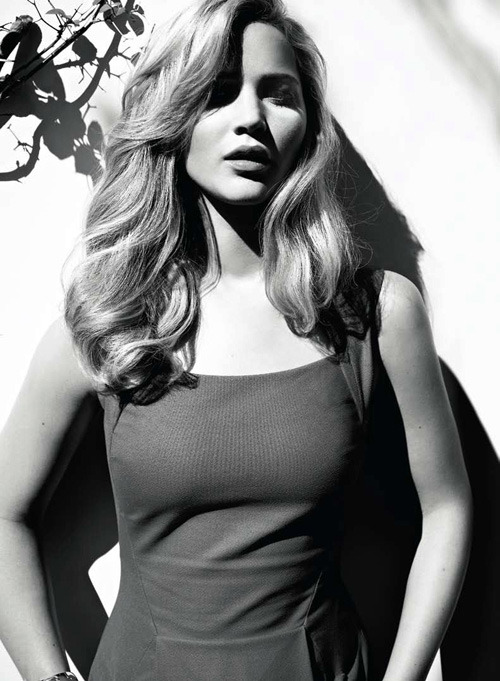 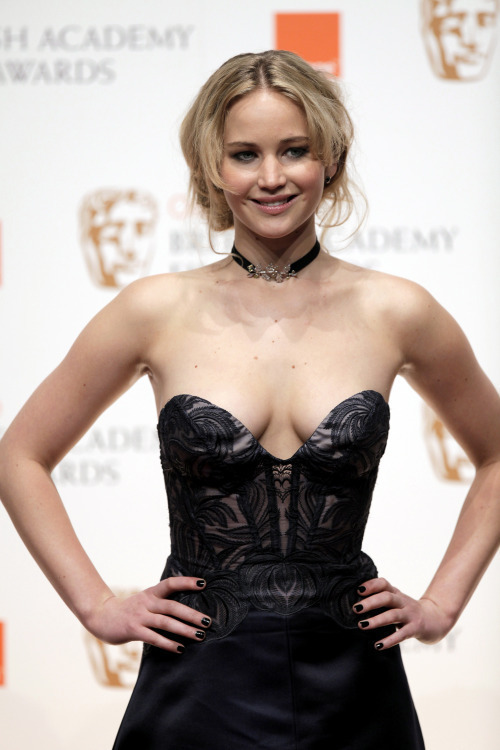 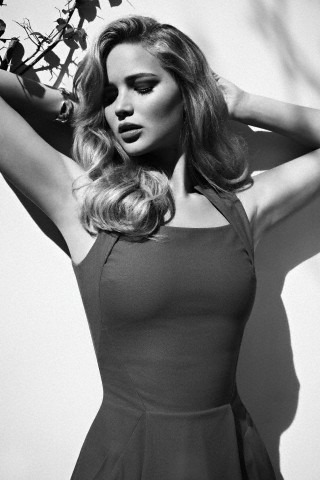 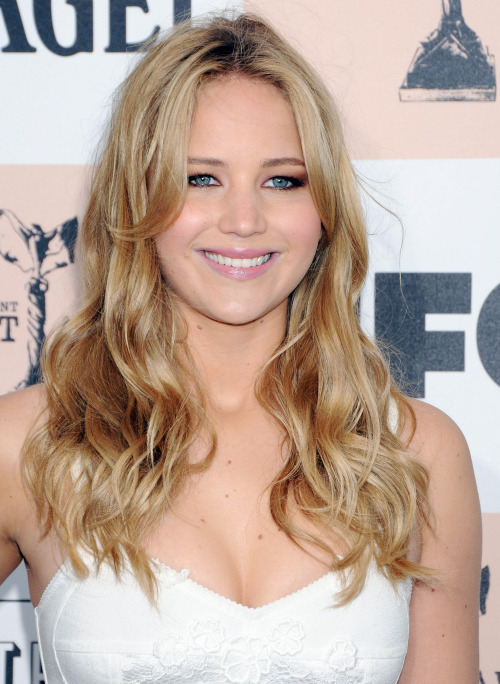