When she ain’t lawyering or avenging, she’s dating.

The way Jason Aaron (hack) writes the Thor/Jen relationship will eternally be creepy.

Like, Aaron needs to get his brain checked because there is no aspect of the way he writes Jen and Thor that is not disturbing. 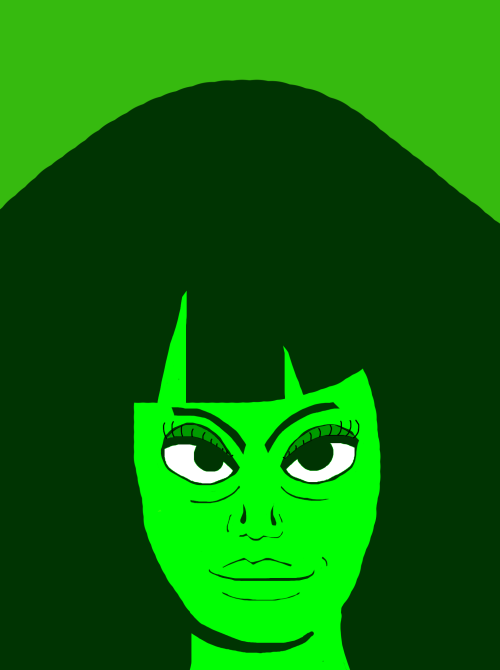 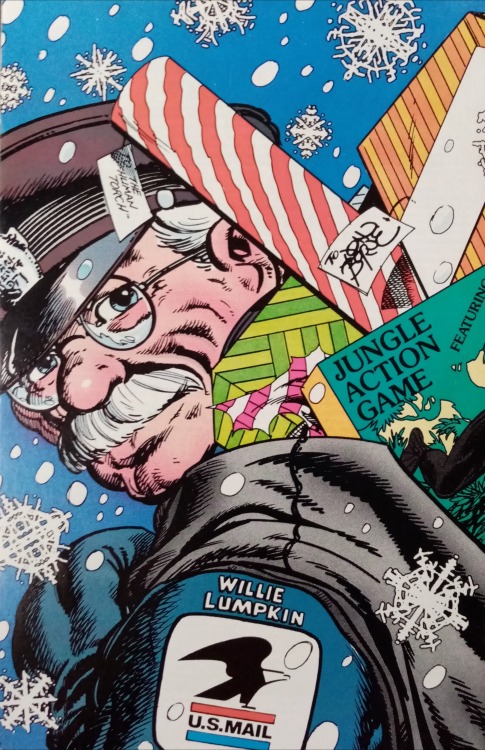 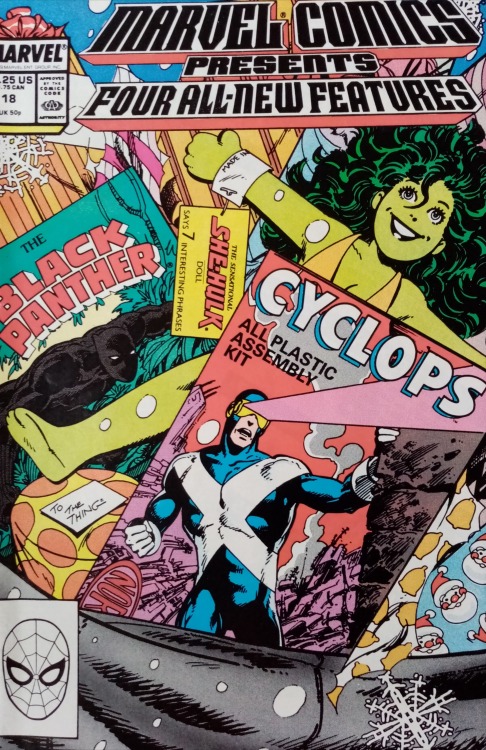 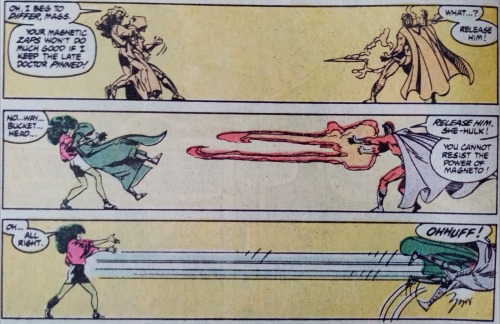 Thank you for participating!!!

THE CHARACTER YOU REMIND ME OF MOST IS JENNIFER WALTERS aka. SHE-HULK!

Okay so… I have to admit that I have been slacking and have not kept up on Jennifer’s stories very well… other than the ones with Jessica in it… but this is what I do know and why I chose her as your character!

Jennifer is amazingly smart (she is a lawyer so she’s got them brains) and is very sassy and has much attitude! Between she and her cousin Bruce, Jennifer is the more protective and caring hulk. She may grow to relatively the same size as Bruce but is much less of a bull in a china store and is far more protective of her team mates and those civilians around.

You mentioned you were into fitness and who could be a better representation of that than miss She-Hulk herself… even if it was given due to radiation.

She-Hulk of The Fantastic Four 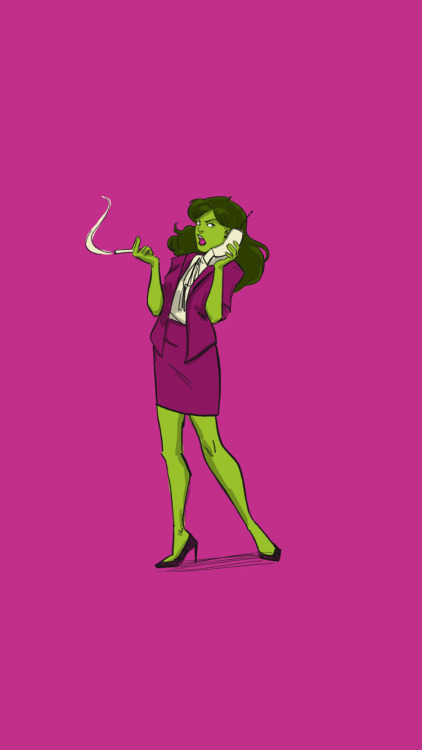 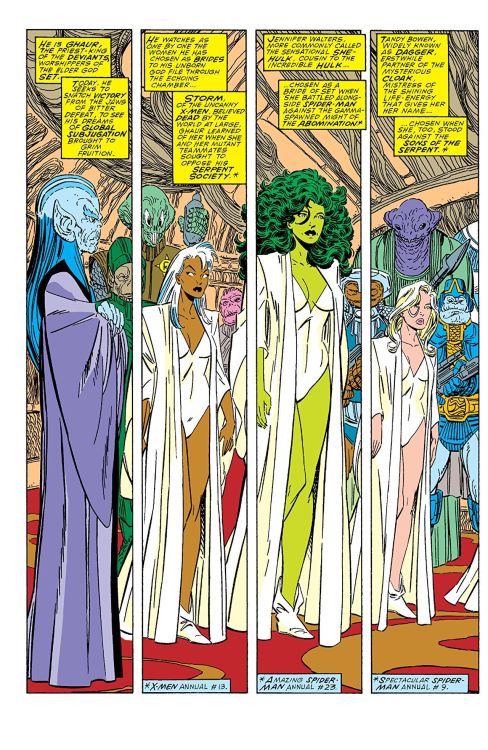 A great team in and out of spandex, Jen and Patsy are giants in their fields. Patsy, a world class investigator, Jen, a star lawyer, the pair’s skills compliment each other very nicely. Whether fighting the latest alien invasion, or catching two-for-one cocktails, Jen and Patsy have a tendency to stick together – although Jen would prefer it if Patsy didn’t sleep in her office store closet. 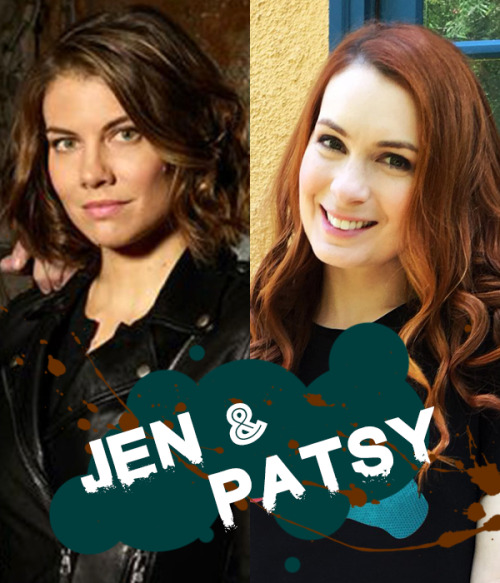 • She Knows a Thing or Two About Rage •

Clint sat down in the booth and gave the microphone two taps.  Outside at the sound desk, Bobby Drake pressed the button so that he could be heard inside out of habit, even though what mattered was that Clint could see his lips moving, “Barton, you don’t need to do that.”

Clint made an OK sign, and Bobby started the recording.  For his own reference, he said, “Safezone Heroes Outreach, call to Jennifer Walters.”

Bobby gave Clint the thumbs up to work his magic.

“Tall green and spectacular, I’m sure you are safe out there. We may not currently need lawyers, but I’m sure someone will fuck up at some point. And no, it’s not going to be me this time, I swear. Seriously Jennifer Walters, you are needed here. Between your strength and your brains you are the best of both worlds. Now get your ass here already.“

Clint threw a finger gun at Bobby to show he was done.  Bobby stopped the recording, giving another thumbs up. 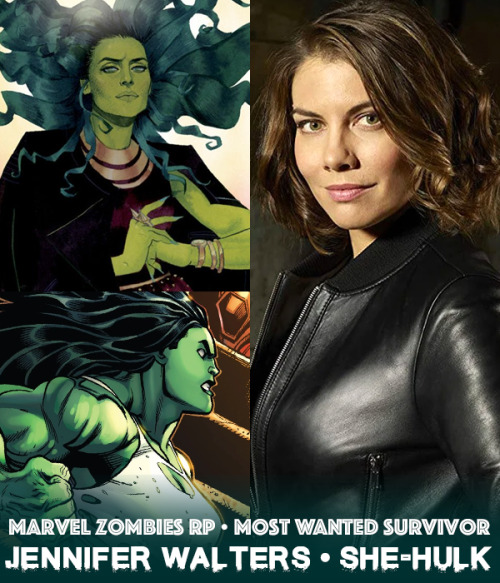 { like if you plan on using any of these, please do not claim as your own. c:@blackcat-creations } 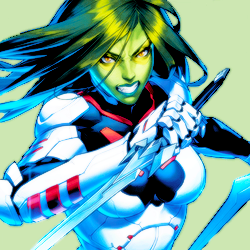 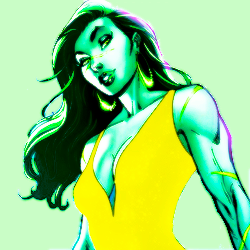 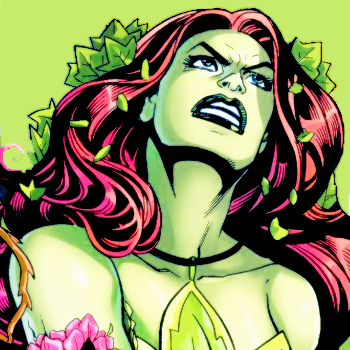 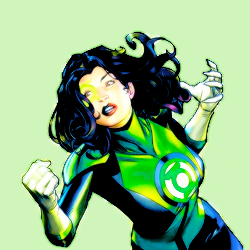 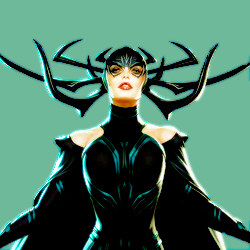 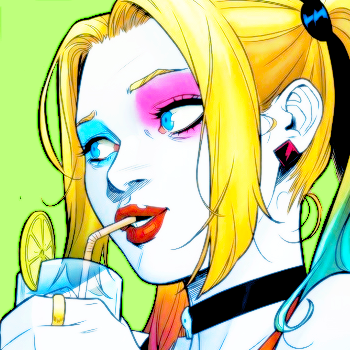 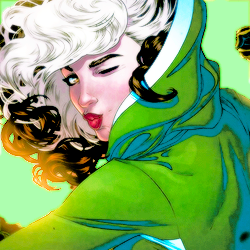 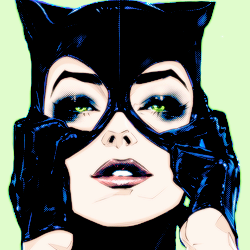 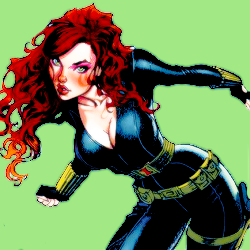