Message of the week by Unicorns

1. Hope - look towards light as the worst is over.

2. Compassion - the light that shines in you shines in others too, understand and accept same. Forgive those who have wronged you as forgiveness shall set you free.

3. Past Lives - release your past karma’s. The situation is trying to give you some learning, learn the lesson and release the karma.

“The Census at Bethlehem” by Pieter Bruegel the Elder, 1566 AD

​“Bruegel the Elder used space, along with other elements of art, to his benefit in the painting Census at Bethlehem. His use of space provides a natural barrier between the various scenes shown in the village without causing visual overload. He uses value to build depth of color throughout the painting, in particularly the red sunset over the frozen lake. The gradual fading of red to blue aids the transition from the woods to the lake in a memorizing way. ​The Artwork depicts the winter activities in the historical location of Bethlehem. Some inaccuracies are present, such as the landscape and climate being inspired by Bruegel the Elder’s Homeland, and the Crest of his Homeland’s Government. I personally believe that these are less of historical inaccuracies, but the representation of Bruegel the Elder’s connection to the story of the coming of Christ on a spiritual level. The painting makes allusions to the culture of his Nation at the time of the mid-16th Century, as well as foreshadowing towards the Crucifixion of Jesus of Nazareth. The foreshadowing is portrayed as a cross over a chapel and a grave marked with a cross hidden behind trees next to the brick building and sunset. I personally believe this foreshadows the Jewish Head Bishops framing Jesus for conspiracy against Rome, leading to his demise, and alleged reincarnation. ​The painting is oil on canvas, using a wet on wet technique. The bodies and faces show profile research later used by 17th century artists. Despite the apparent asymmetrical layout, balance is achieved. At the top of the layout, there is a horizon, and a second horizon is a diagonal line from the top left to bottom right. The Census/Tax/Butcher house, (open for interpretation), and the ruins are on opposing sides, and the frozen lake and snowy courtyard are in the middle creating balance. The painting provides a sense of unity among the numerous scenes through the use of space and association. I personally enjoy paintings similar to and including The Census at Bethlehem for their ability to portray a story throughout the image, engaging the viewer in a theatrical sense rather than being open for interpretation. Yes, many aspects of this panting are open for interpretation, but the overall narrative remains.” -Seamus Wasson

The true Gospel is found in the 4 Gospel Books. Read Matthew, Mark, Luke and John and do what Jesus said. 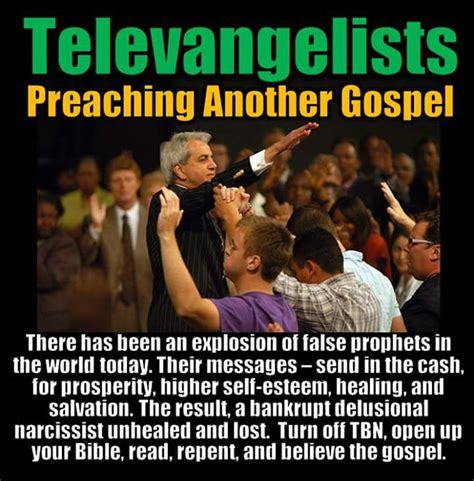 The Gospel is something you obey, it is what Jesus taught (Mark 1:15)

Religion and religious baggage can make us stop following God. Be simple in Jesus. Just read the four Gospel books and then do what Jesus said. 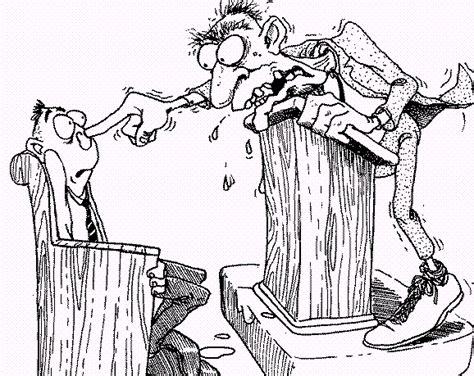 Are you following Jesus till the end? Many are called, but only few finish the race. Are you one of them? 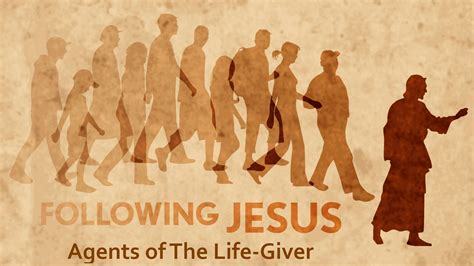 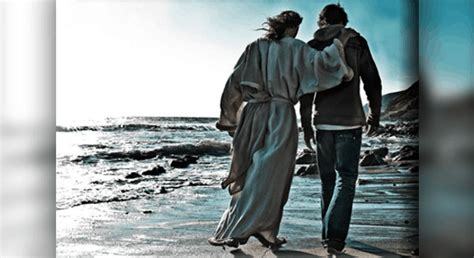 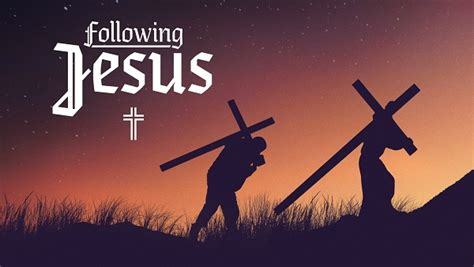 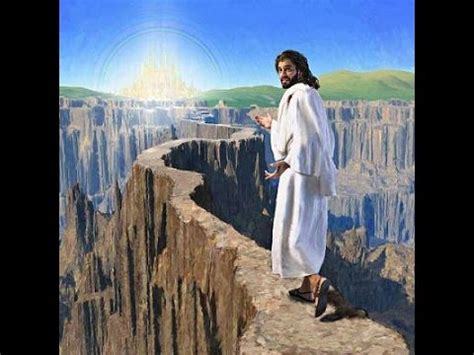 1 Peter 4:8: “Above all, love each other deeply, because love covers over a multitude of sins.“

1 Corinthians 13:13: “And now these three remain: faith, hope and love. But the greatest of these is love.“

Ephesians 4:32: “Be kind to each other, tenderhearted, forgiving one another, just as God through Christ has forgiven you.”

Haiku of the day: Speak up your faith!

Bow your head and pray

Talk to God, know Him deeply

He’ll give you power to talk

This haiku is dedicated to @winklee.