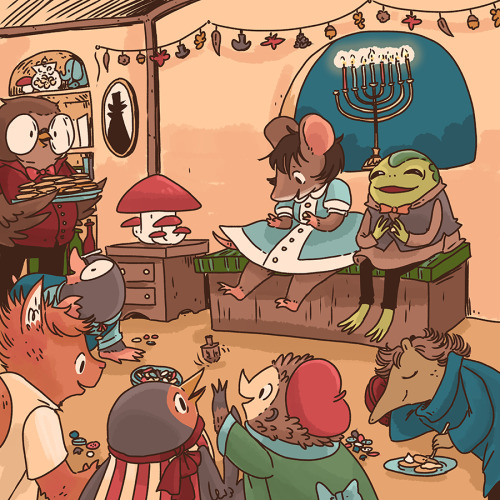 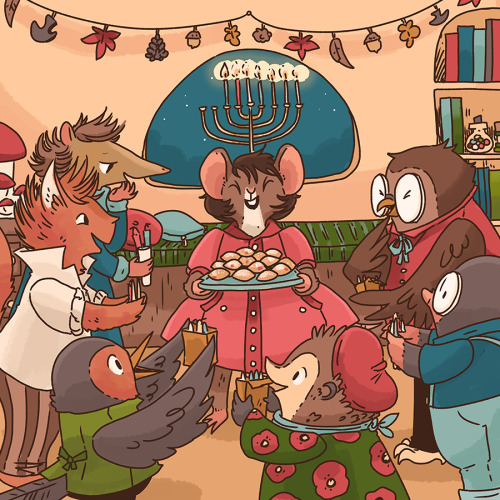 Happy 5th night of Hanukkah! Wishes for warmth and light for everyone’s end-of-2020. 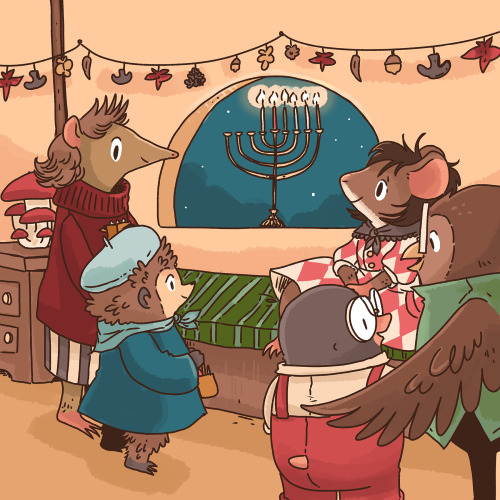 TFW your local supermarket not only carries round challah this week, but it has raisins in it too. <3

well I never heard back that #jewishjanuary must be fandom content

(may or may not be poetry. What the hell is a title. Below the cut because it’s long)

#jewishjanuary2020#strength#am writing#jewish feels#poetry#(probably)#autobiographical#a bit scrubbed of detail but mainly because I didn't mention where my coworker (and I) worked yes you would have heard of it#and that's a bit too recognizable for my tastes#this started on the idea of strength and took a years-old identity crisis and brought in a relatively recent resolution#muggle writes#muggle's writing#i forget which tag I use more#muggle originals#anyway obviously there are more important jewish women in my life#but I couldn't describe them all#these are some highlights of people who influenced me#I don't think my coworker I describe here even remembers me at this point#besides vaguely as ''an intern'' if at all#anyway is this poetry or is this choppy prose I'm never sure since I don't make it rhyme#is it poetry because the structure is important to me and specifically that it's not in long blocky paragraphs?#idk#I am the fulfillment of the mother's curse (''may you have a child... just like yourself'') - we both abandoned our mothers' religions#for one essentially incompatible with it#idk I have a lot of feels about that too#listen is anything more jewish than wrestling with the ''am i jewish'' question?#(yes and it's matzoh ball soup)
13 notes
marxsgrandson
Text

My mom: *always talks about the sacrifices she made for me and my brother to be connected to “our” culture (Russia)*

Me: *decides to recconnect to Judaism*

My mom: NO STOP STOP STOP that’s not our culture…. this is cultural appropriation

been trying to explain purim to a lot of random coworkers recently, for obvious reasons (it’s in a few days) and uh

people react with confusion and horror to the usual “they tried to kill us, we survived, let’s eat” summary

I’m so used to feeling like a convert by learning Jewish norms and thought patterns as an adult bc my mom chose not to raise us Jewish but for once I feel like I fit in 100% by being slightly baffled at that reaction? like I’ve heard that joke from family (tbf, talking about chanukah when we got to visit over winter breaks) since I was little and it’s just? what the holidays celebrate? we survived! that’s the celebration! and celebrations involve food! this is a reasonable logical progression: “we survived; let’s eat”

anyway I’ve been realizing goyim don’t realize how common this is for us to say,

well first of the song practically opens with the line “looking for a better way to get my Judaism than by getting on the internet and checking out the Maccabeats” and. rude. there’s no need to call me out like that

second of all the song later has the line “on this holiday no one tried to kill us but hey who cares; let’s eat”

it’s really that much of a thing. I’m not trying to be morbid I just forgot that not everyone has the context that a bunch of our holidays are Like That

#muggle's adventures#jewish feels#purim#okay to reblog but goyim be very careful if you're commenting on anything#these conversations mostly happen because I mention I plan to bring in cookies for purim if i have time to bake them#and I've gotten even weirder reactions to the idea of hamentaschen#yes! we make fun of his funny hat! and drown out his name with other noise#what should the reaction be instead to someone who tried to have us all killed?#hatred is a poison and forgetting isn't an option#so we mock him for his failure and with our continued existence
7 notes
hpigeonokay
Text

I started this book on early Israeli military history for Yom Haatzmaut and it’s made me realise that in ~9 months time I’ll be 27 and my last, faint chance of serving in the IDF will be over. even though I know I’m too old and I know I can’t do anything useful and I know I want to go to law school and I’ve chosen to go the US bc it’s a lifelong dream!!! even though this divergent last hope train of thought is rationally insane.

but overwhelming logic is four years of hoping and dreaming and learning about all the different units and researching the best path and emailing commanders and talking to soldiers and seeing all my friends serve and spending two! freaking! years! with my ex-bf whilst he did his service and the IDF dominating my life

but welp. bc I’m gonna be 27 in ~9 months and I’m enrolling in law school in ~4 and saying goodbye to the second biggest dream of my adult life

Jewbot from SuperMansion is a robot golem. And I men golem like the original Jewish mythos of the Golem.

Also, I’m saying he’s a trans guy, since he makes a point that he identifies as male, and robots are now claimed by anyone who is trans and/or nb.

The synagogue on the lower east side where my Great Grandfather was the rabbi in the early-mid 20th century burned down tonight. No one was hurt, but so sad. The building was shuttered by the city in 2011 but people were trying to save it and have it restored.

In the not too distant future, like the next decade I will go to rabbinical school, probably Aleph, with the hope of doing chaplaincy and social justice work. And also keep making theatre and maybe write some horror movies.

Much dark humor, not enought making fun of cishet white (latin in this case) men on movies.

#txt#been said one hundred times#but i'm looking at you with the everyone gets offended now argument and then turn around and complain about '''''feminists''''#(granted it's the performative and useless one)#like. it's funny how none of them are black/darkskinned/afrolatine and then feel like they have a say on how african-#americans feel about content directed at them#or jewish people
1 notes