me watching jibaku shonen hanako-kun episode 1: this is so fun and nice, i like it! :)

me watching jibaku shonen hanako-kun episode 8: this is NOT fun and NOT nice and I DON’T like it :’(

#jibaku shonen hanako kun, #toilet-bound hanako-kun, #well that was a nice watch, #tho it's just picking up so what am i supposed to do now..., #tsukasa is too much lol, #am i supposed to find this cute or creepy i'm lost, #my boy mitsuba is getting bullied, #save him
9 notes · See All
dalandanaText

If you want to keep living in this world, you must never let them find out

SO I READ THE CHAPTER- and i have somethings to point out(?)

first of all, my god- the hananene, they were holding each other all the time!! I loved that. It makes me think that something changed between them, and even though they’ll never talk about it, we can see it.

So, they fell on that weird place, but alone. That makes me think everything was ao-chan master plan(?) well, no, but it makes me thing she knows something, thats why they separate (hananene - akane/ao-chan).

THEN- holy fuck, nene founds the yorishiro. That’s gonna be angst. Like, she has to kinda kill sumire-chan so…

All this arc makes me question a lot of things about how does the seven mysteries works like, how the fuck does something as powerful as the six mystery ends up as a mystery of a school? I think it has to do to the place were they reside? Like, the mysteries that were already supernaturals (6 and Yako- i don’t remember her number lol) were hauting this places, and then, it became a school(?)

On the other side, we have spider-sensei (i can’t remember his name omg). Before amane died, he wasn’t a mystery (i suppose), so we can deduce that mysteries appeared after hanako?

I don’t know what im talking about, i got distracted halfway through writing this lol

CHAPTER 66 OF JSHK GOT ME SCREAMIN YALL, IM IN ORBIT RN LIKE-

I CANT WITH THESE TWO, THEY ARE SO CUTE. I SWEAR THEYRE CANON AND YOU CANT TELL ME WRONG…

I ESPECIALLY love this scene

thank aidairo for comin back with that dose of HanaNene content. very well appreciated uwu 💓

nothing to see here, just a couple of gaymers 😳 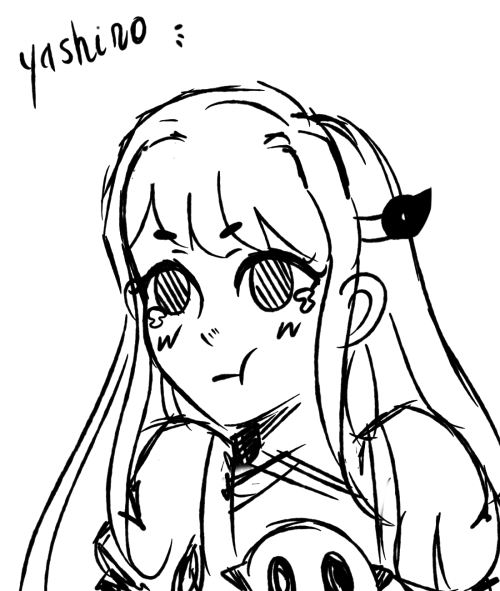 OLADKAKAHS THEY ARE SO CUTE

I think she’s just aoi in disguise, they look SO alike

WHERE ARE AKANE AND KOU????

Day 1 of drawing jshk characters until I become good at it :0 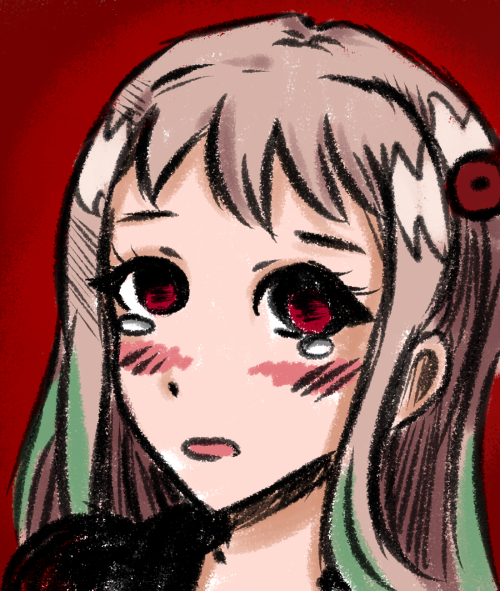 This has been on my mind for a while

JSHK but its an Anohana au and everything is sadder

Stills under the cut

on youtube I’ve seen at least 5 animatics of Bo Burnham’s Lower Your Expectations with characters from Hanako-kun, all of them by different people. WHat the hell

“The whole world was full of hope and this one boy says …. “ 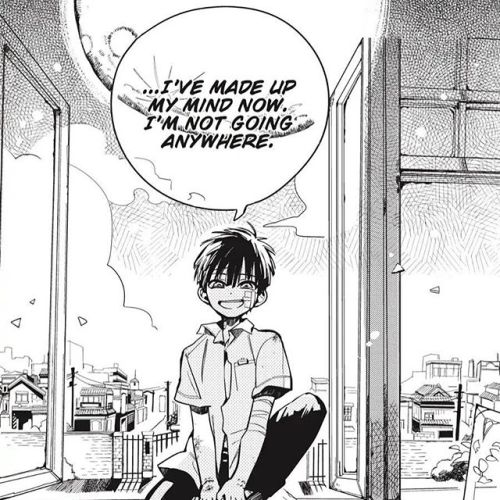