Astroturfing and the importance of understanding.

I don’t want to spend a ton of time explaining this concept to fandom since I am sure most won’t care but there is a very famous concept in public disinformation and information known as astroturfing it is when a platform is used to spread information to a “select few” (thousands) the coutent and narrative is 109% label backed and with big becoming a subsidiary you should expect the same advantages used during one directions hey day.

I’m not 100% sure what you mean I’m guessing I regards to the other anon? It means I have a client that has had an interaction with bts but it isn’t worth noting since all they had to say was.. they’re small. End of story. I have another client bts story but it’s also silly. It’s yours if you want

Wooow okay… we aren’t both the same age. One of us are 19 and the other is 30. Does that help? We’re here to have fun. We don’t mean much by it. One of us is used to being in fandoms and even… being in a fandom that shipped real people meanwhile the other has never been in a fandom and definitely hasn’t shipped anyone. I personally have connection into the music industry, some more substational then others meanwhile my other half doesn’t. This is all in good fun but… I do have some knowledge into bts. That’s all! 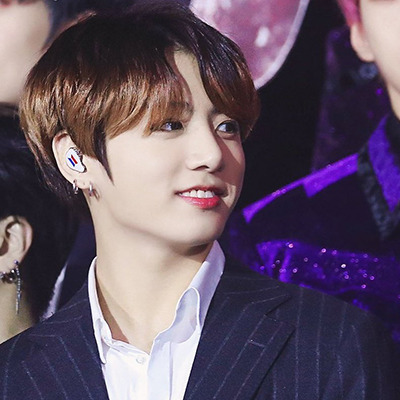 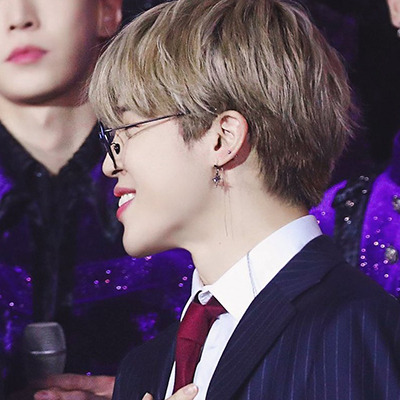 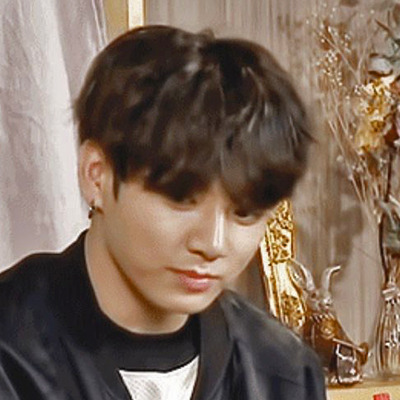 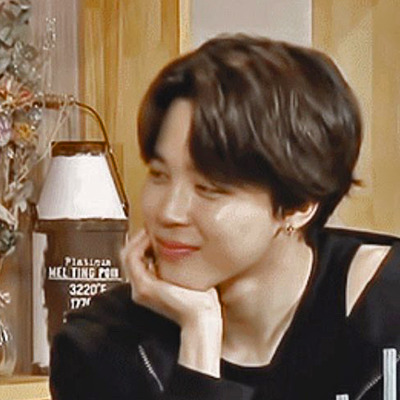 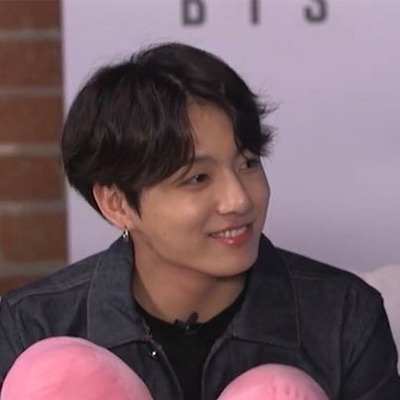 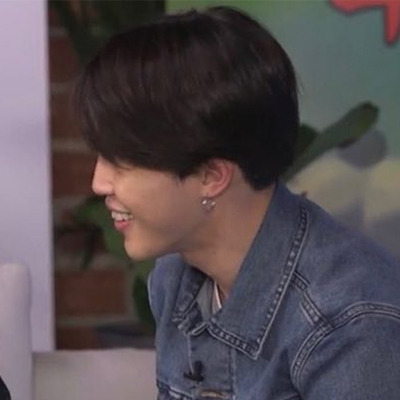 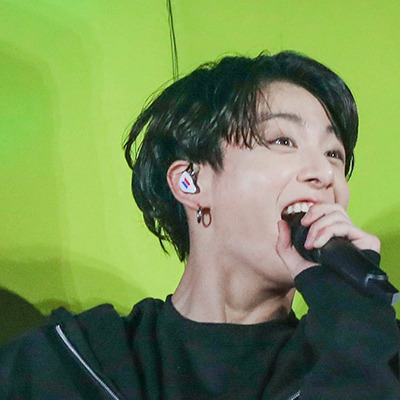 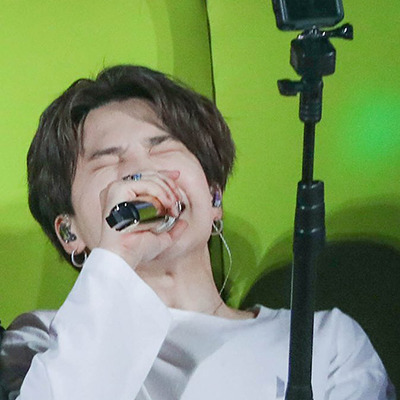 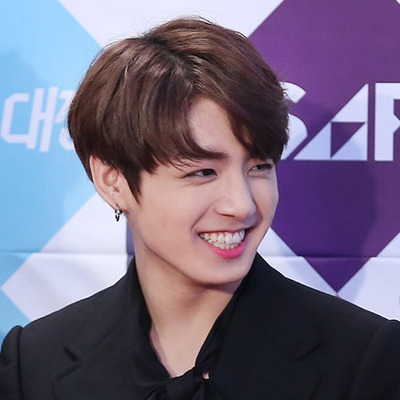 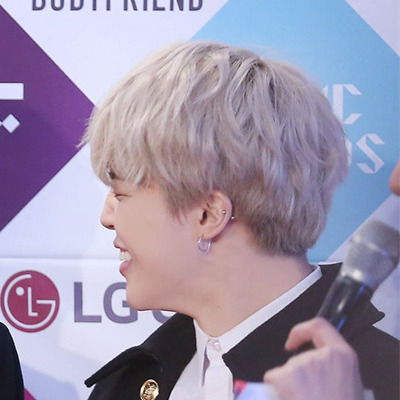 where jungkook is a famous tattoo artist who loves sweet things and jimin is a cute barista who hates extra sweet things.

Hello! Sadly i do not have them 😔

If anyone has downloaded their work please dm @namjinfae ❣

“admiration needs to be normalized and de-sexed. Men appreciating one another’s beauty and masculine qualities is nice.” YES ANON!

“here is a difference in tone and context when you are telling your lovers how good you think they look vs telling someone else.” 🍵´

jungkook simply stated an irreputable fact. Tae is handsome, no one could take 5 of them. The man is almost the complete package: handsome, sexy, cute and his personality? my god.

I mean,  Has anybody seen this man?!

The comments on jungkook’s vlive were honestly pitiful, the guy made a vlive after more than a year (one on his own) and they fill the comments about ships. You have to learn to disassociate the members from the ship, it’s not all about that and if you only care about a member because he’s part of your ship…. there are too many things wrong with that.
But I also understand, after WP many were complaining that there wasn’t a lot of JK and Tae moments, blaming BH etc. the usual. It’s impossible for them to contemplate that maybe there were no moments to show? that maybe they don’t spend much time behind the scenes together? Tae once said that jungkook ignored him when the camera wasn’t rolling (although it’s also true that happened several years ago) and in the conversation they had in ITS they acknowledged that they weren’t as close as they used to be, maybe that changed, maybe not. It’s also true that WP this year didn’t include many behind-the-camera moments like in WP 2020 for example, where they had a free day to explore the city; this year the interactions they had were mostly from the subunits for the photo shoot.

I still find it funny that for them a moment like that or the message tae recorded for jungkook that we heard in WP is another proof that taekook is real, for them two or four moments between them are enough to confirm that taekook is real! But the thousand and one moments between jimin and jungkook, many of them questionable, only confirm what great brothers they are. you have to laugh.
anon, I don’t know why this reminded me of the time they told the members to pick their favourite part of jimin’s body and while they all picked a specific part jungkook picked…. jimin. Jugkook’s favourite part of jimin’s body, is jimin’s body. But that doesn’t say anything, does it?

Taekook and Jikook tarot videos: What was that? 🤣

When I checked this channel out I ended up watching these videos back to back….what did I listen to???

Essentially they said Taekook wanted to date before (had a deeper relationship than just friendship), but are dating women now and they’re more private with their interactions and they feel uncomfortable under the gazes of women and girls watching their every move closely. They also said their relationship hasn’t panned out the way they wanted it originally. Wonder about any potentials of their relationship in the future. They have a lot of creativity together musically.

The reader said they feel intruded upon by everyone’s expectations of them. They don’t define/have a label. They have little fights and break apart and come back together. And they have *** sometimes. They date other people and don’t want to disrupt their lifestyles. They should focus on what’s best for the group. They don’t feel pressured to do what the fans want. They make their own decisions about what they do publicly. At the end of the day they’re a team and have each other’s back.

That was it. I can’t really say if these are contradictory readings or not, but I can say it sounds as much like a drama as the toxic taekookers and jikookers would like these relationships to be based on these readings. Wow.

Apart from that clip they didn’t show the boys in the cars so we wouldn’t know. Someone was next to Jungkook but it could easily be a manager or someone from the staff but anon let me put on my tinhat for a moment😈:

But then in another clip we saw Jimin, Jungkook and Hobi together and what was wearing Jimin? Yes, a dark coat and it seemed to be the same material (I know that type of coat have a specific name but I don’t remember *suffer in bad English*)

So maybe it was Jimin? It wouldn’t be the first time that Jungkook is talking to the camera from the car and Jimin is in the background silent and almost hiding. But it could easily be someone from the staff as well. We will never know. Or maybe memories 2020 will have more about it.

I’m still going through it