If Gold’s in temperatures that can’t sustain life then Giorno is fucked unless there’s someone or something that can manipulate the temperature to his favor (I.E. Mista firing his bullets to generate some heat)

The team argues a lot. Giorno can’t bear it. 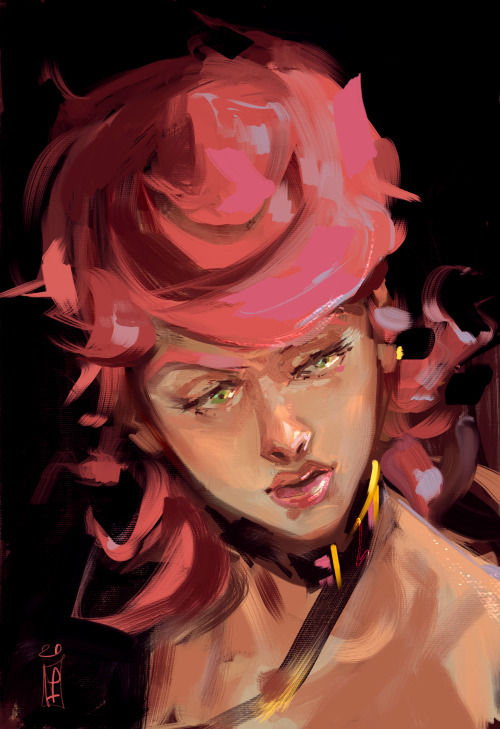 i see a lot of things where fugos all serious and nO fUn all the time but i feel like he’d still have his fat brain whilst wanting to catch up on all the stuff he missed during childhood (´ . .̫ . `) like he’s still 16 at the end of the day

I really was hoping for Melone to go “very cash money” instead of “di molto” in the dub.

a Pannacotta sitting on a pannacotta

#jjba, #part 5, #pannacotta fugo, #vento aureo, #jojo's bizarre adventure, #my art, #fugoweek2020, #foogi said :3, #i forgot his tie, #also this is the last one i drew i wanted to draw for each day but didnt have motivation sorry<3
2 notes · See All
yololjpgPhoto 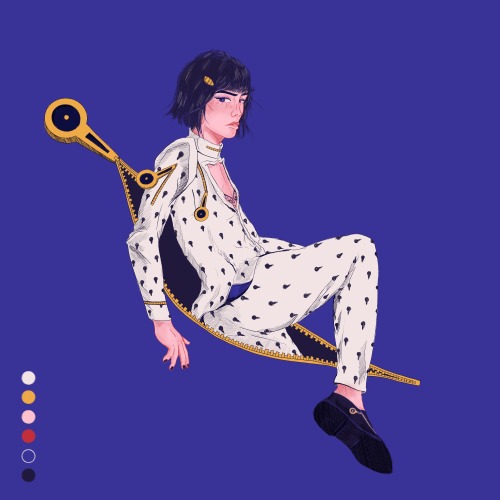 the machine of a dream, chapter 4

“I hope you don’t mind me asking”, Buccellati says, once again calm and collected as ever, his voice mild, his eyes curious. “How exactly did you kill Diavolo?”

“Uh”, Giorno says, his mind still trying to piece everything together – still trying to understand how he could go from eating shitty burgers in a parking lot to manslaughter in a matter of minutes. “I hit him with my car.”

Buccellati stares at him in silence, and as if taking a cue from him, the others sit in silence too – that is until Abbacchio bursts out laughing so hard he doubles over. “That is fucking perfect. What a pathetic way to go.”

“And you’re sure he’s dead?” Bruno asks, a smile tugging at the corner of his lips while he’s trying his best to keep his composure.

“Oh, he’s dead alright”, Narancia says, grinning like a maniac. “He got smeared on the windshield like a bug.”

That’s how they end up in the alley again, Narancia and Gio showing the car to Abbacchio and Buccelatti.  Giorno stays back, letting them examine it in peace, preferring not to study the gore in detail. Even from afar he can sort of make out bone fragments and tufts of pink hair. It’s a mess. A disgusting mess of viscera that he would rather never see again, but unfortunately, he’ll have to stare at until he gets the chance to clean his goddamn car.

“Holy shit”, Abbacchio breaths eventually, having crouched by the car as if a close inspection would help him notice anything but the horrific stench. “Dozens of assassination attempts, and the guy gets smeared on the pavement by a kid in a beat-up car.”

“It’s actually over”, Bruno adds, a comment so quiet it only seems meant for Abbacchio to hear. Then he turns to Giorno, something like compassion in his eyes, and for once, Gio finds the expression welcome. His hands are still shaking, his mind still racing, and he’s messed up enough that he can’t even remember to reject kindness.

“We’re waiting for more people”, Buccellati says, nodding at the restaurant, “and I’m sure Mista will show up any time now. Will you wait with us?”

uber driver Gio hits a man with his car, and in a very ~moonstruck~ moment all the Italians gather around a dinner table to argue about what will happen next

someone is missing though; Gio spends the evening worrying about a certain Mmmista

my piece for Aesthetica Zine - Dio as Caravaggio’s Narcissus 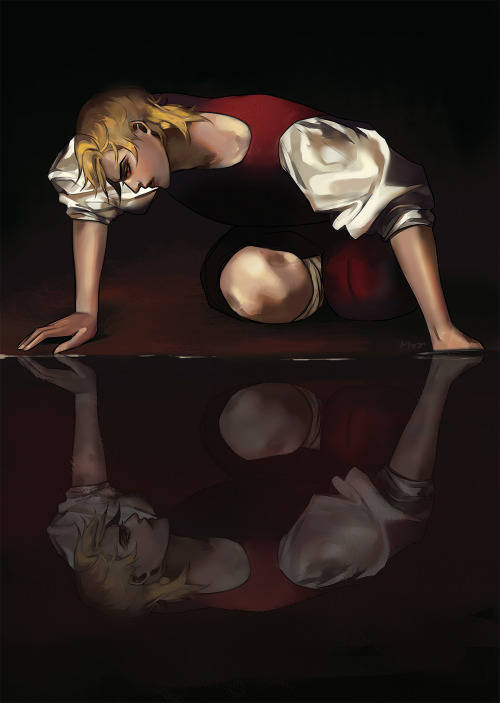 Updated Dio wall btw. Mix of official and fan merch. I have a Diego strap my lightswitch too and a dupe of the official young Dio strap/ dupe of the DKDKHK SDC Dio on my bag lol. Also not pictured the Dio doujin on my shelf. 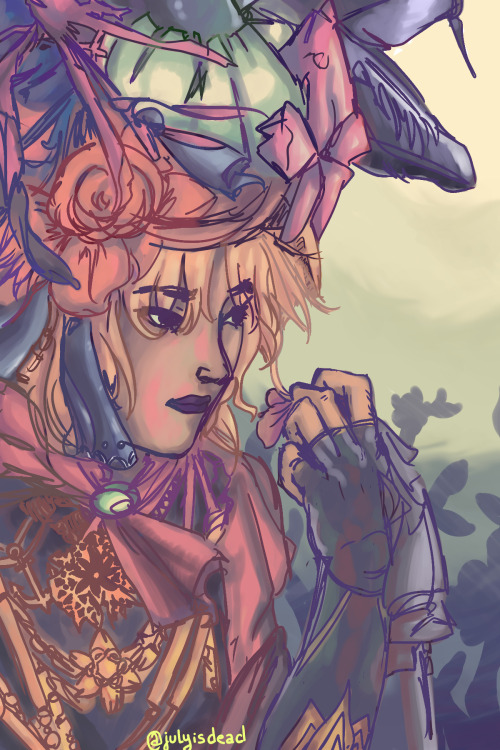