I know things are difficult for everyone but I really hope I get this job! I’m praying I do! 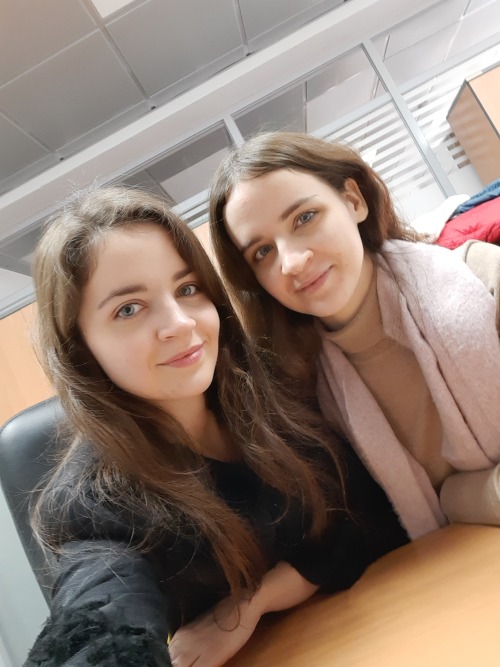 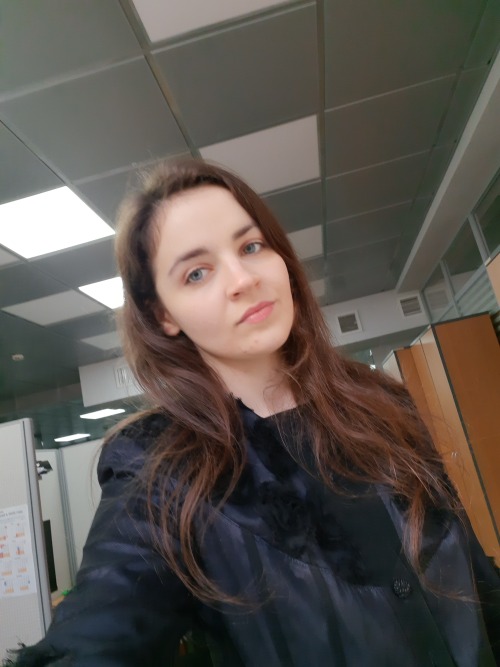 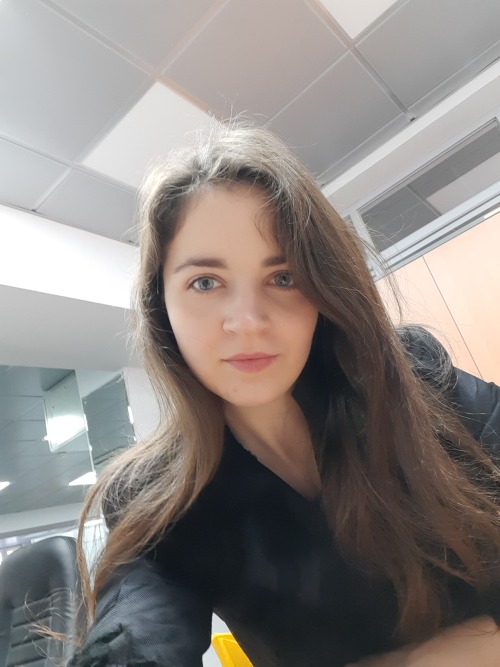 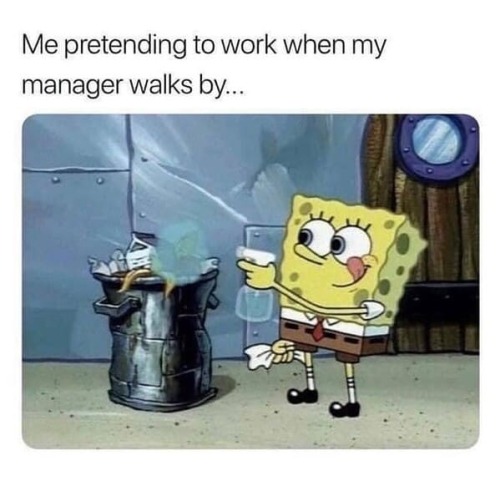 VLADIMIR Putin’s “gymnast lover” is earning millions a year as a pro-Kremlin media boss, according to reports of leaked tax records.
Former Olympic gold medalist Alina Kabaeva is said to pocket a salary of £7.78m even though she has not “been seen for years”, claims a new expose.

6
Alina Kabaeva is reported to earn nearly £8m a yearCredit: kremlin.ru
6
She is alleged to have had twins with the…

So, a good thing happened last Saturday I confessed to my best  friend, who knows about my mental illness but not the extent of it, about my psychosis. She knew I had schizoaffective (then) and all but I never told her about my actual experiences with psychosis. I was really embarrased at first, but after drinking some mimosas I dared to be honest with her, And she started crying, I felt really bad because I didn’t want her to cry or be upset, But it wasn’t because she considered me a weirdo, but because she knew how I felt. She suffers from depression too but also she has an autistic brother so she knows what is like to have someone different in her life. Also she told me I was one of the most hard working women she ever knew, and she was proud of me, I was so emotional and felt so supported. It was a fear I had to tell someone besides my family about the extent of my psychosis. But everything ended up being great, it was good to open up and trust someone.

Also, I’m discharged from the partial hospitalization program!! My diagnoses now are bipolar with psychosis and cluster b personality disorder, They told me I had traits of histrionic and narcissistic pd’s (I disagree with the narcissistic, but not with the histrionic), they didn’t mention borderline traits though.

So, finally I feel motivated and good. Now it’s time to get a job, a real job and keep socializing and taking care of myself. :-)

Can I just say I love the super kind management and coworkers here at work?? They’re just so nice??

It has been hard for me to not feel anxious and depressive working at a call center, not even when i’m working from home.

Talking to clients who do not understand my english and/or are rude to me has been mentally draining and soul sucking, and having strict metrics to follow does not help at all. I feel very guilty and faulty for not being able to strictly follow the call structure to comply with the metrics and I constantly get called out by management.

I keep trying to be positive about this situation, because during this pandemic year there are few hiring jobs, but i’m not sure how much longer I can hold this positive attitude.

I have a video interview for a job tomorrow and I don’t know what the fuck to do/ say so help me.

It’s for Superdrug and it’s a video interview so any advise for what to say would help a lot!!

For just $2.99
Customize the template which is in a Microsoft word format and SIMPLY make it your own ✔ EVERY SINGLE WORD can be changed ✔ You can change the colors, fonts, and graphics. ✔ You can add, delete, or change the icon color ✔ You can insert your own photo ✔ You Can add additional pages as needed ✔ You Can add or delete anything else that you need to GOOD LUCK in finding new job

I got my second job this month. It was terrifying to learn how to balance that with studies, but that isn’t my point with this post. The point is that I got a bit more money on hand each month than what I had ever had before.

I have always been the Scrooge of the family. With my anxiety and limited earnings, it was just natural for me to save my money for better times - for times when I had more, when I needed something rather than just wanted it.

It has resulted in a lot of guilt whenever I purchase something that isn’t immediately a need. So much so that I was crying over spending the approximate of 2 dollars / 1.5 Euros or so on a glass figure of a scorpion when I was around eight. The money I would have been using had been given to me by my parents but it felt irresponsible to use it on something so immaterial.

I have regretted it since.

And I know that it might seem like a small thing - it was only a tiny scorpion - but I just never forgot it.

Fast forward to today’s world and I know that I’m going to have a larger income. I know that all of the money will be going to either savings or fun stuff, because the other things have been taken care of.

I have also amassed quite a large sum of small businesses and kickstarters that I absolutely adore and would very much both want to help but also want to have.

But the problem is that I can see my balance ticking down each time, all of the excess stuff that I would be earning going into the one time I will be splurging and you know what? I am not in economic troubles because of that extra income, but it feels like it.

I bought a donut one day and proceeded to have a mental breakdown over it, because I have never before had the capacity to do that and it feels effing awful. Even though the donut was good and a welcome treat in the dark days, it just felt terrible.

It just destroys you from the inside.

But then I looked at it. Really looked. I plastered it on my Social Media, I started more vocally supporting the artist and I pulled myself together and finished the book that contained the characters I had commissioned the piece for.

And I am still struggling with purchasing so much - especially when I feel like I should be channeling my funds into gifts for parents and friends and family in these Christmas times, but I am trying. It doesn’t hurt as much when I take a look at my funds, but dang it still sends me reeling sometimes. 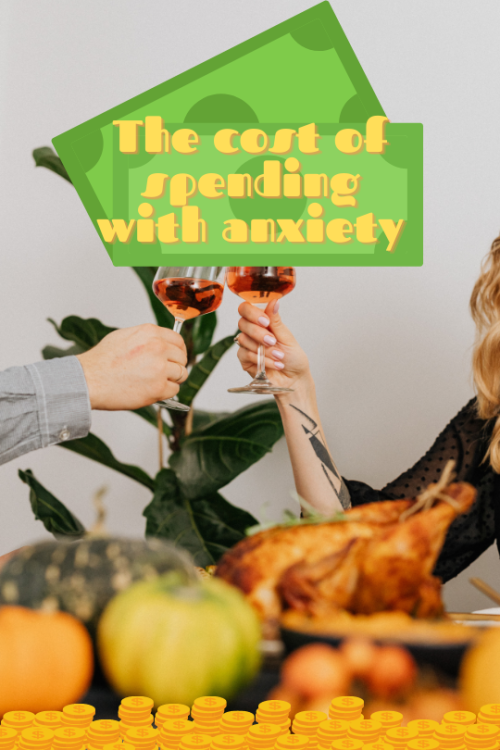 If you’re hoping to take your interviewing skills from blah to brilliant, you’ll get a lot from @chameleonresumes on this week’s podcast episode.

🗝Lisa notices no set pattern to the hiring process as it’s “all over the place.”

🗝Listen to the story she tells about a client going in for the 14th interview.

🗝Lisa has seen clients interview up to four times over 10 days.

🗝We discussed the mind shift that needs to take place when interviewing remotely.

🗝We discussed the importance of making the interviewer feel comfortable in conversation mode, or as Lisa analogies, it as, “…if someone came into your home…”

🗝Offensive mindset (How to)

🗝Explaining gaps questions gracefully Not everyone wants to go remote, and although all jobs are not remote, what does that say about the worker or candidate who is not willing?

Thanks Colorado, I’m sure this will help.

Still really glad the museum is temporarily closed and I can hide in my apartment. AND now we’re closed by health department orders, not just electively. Ideally I won’t lose my job but ¯\_(ツ)_/¯

Image ID: a screenshot of an emergency alert on a mobile phone that reads,

This region is at severe risk of deadly COVID. Use caution. covid19.colorado. gov

that sounds terrible, I’m really sorry you’re going through this at the moment ):

the only hesitation I would have would be concerning money – do you know if you’d be eligible to receive disability support payments, and how much that could be? I know that the Australian government makes you jump through a lot of hoops for the DSP (disability support pension), do you have all the right paperwork needed? or if not, what the unemployment benefits payment may be? I’ve received financial support from the government both in Australia and the UK, and I know that in the UK if you voluntarily leave a job then you’re ineligible to receive payments for the first 90 days of unemployment. if you’re being terminated as an employee and not voluntarily leaving then that may not apply to you? but just something to keep an eye out for.

a lot of people feel like they have too much “pride” to apply for government support? I say fuck that because anyone who’s worked has payed taxes and deserves support from the government if they need it. there’s absolutely nothing wrong with applying for benefits if you need to, I can’t even imagine the pain you’re in and the energy it would take out of you. just make sure you can tick off all the boxes required and that the payments you could receive are enough for you, before making any decisions regarding your current job and whether to fight the termination or not. all the best <3