my favorite duo, john and naomi // they’re always dancing! uwu i love them💛

idc how many times it’s been said or will be said the fact that oscar isaac read a script and saw poe dameron, the lovable rebel with reckless tendencies, a little cocky, but he’s got a big heart, the classic “playboy” protagonist and then immediately read about finn and went “oh poe’s gay. yup. 100%”, spent all the press tours reiterating this decision and taking his chance to be all love dovey with john is and always will be very sexy of him

@gwendy85 commission for me is complete. Thank-you so much! Hugs and kisses!

If you would like to be chased by a crazed redcoat with a bayonet for the crime of dating a hot man, you are welcome to fight me for said hot man 😂

#i wanted shinpachi anyway, #lol, #asks, #thisbibliomaniac, #john boyega, #its not that i necessarily have a Thing for john boyega but he is *well* john boyega, #*swoons*
2 notes · See All
stealingmyplaceinthesunText

So this morning I had a dream that I eloped with John Boyega. But there was—more to it than that.

Apparently the setting was maaaaaaayybe just before the Civil War, and we had met on this big plantation and gotten kind of..mm..close 😎 . We had a scheduled rendezvous in one of the bedrooms at the back of the house (I recall climbing in through a balcony door with long curtains on it to get to the room unseen) but while we were doing our thing, one of the military officers (?) posted at the house interrupted us. I think I may have been related to the owner of the plantation? And John Boyega was either employed by the owner, or was under the command of the unit stationed at the house? (So basically someone of lower social class getting cozy with a society lady—and yes, i was in of them big poofy dresses)

Anyhoot his superior found us (in a not that scandalous but still comprising position) and decided to arrest us. For some reason this superior was Colonel Tavington from The Patriot (and is played by Jason Isaacs). So basically Jason Isaacs was going to arrest me and John Boyega for, I dunno, interracial dating? We escaped through a second-story window, met some cute dogs that were apparently very friendly with John Boyega (because he is a nice man XD), and slipped underneath Tavington’s nose in the misty predawn light. It was very romantic 😛 I think he saw us and started chasing us, but we were too far ahead for him to catch up.

And then, for reasons unknown, we decided to hole up at the house of none other than Harada Sanosuke from Hakuouki (in other news, I have been watching too much anime). Sanosuke was living in, like, this frat house owned by college students (? Because the area we were in was right next to a university?) and he had a room that looked like he’d been living in the middle of the zombie apocalypse. I think there was a random misquito net hanging from the ceiling. Or maybe it was a hammock? I didn’t get a real good look because Heisuke (from Hakuouki) and Shinpachi (from Kurogane because apparently there is never enough Greg Ayres in my life) showed up! Unfortunately, so did Tavington, and we were all arrested. Apparently Heisuke and Shinpachi were part of Tavington’s unit but had defected, and I think Sanosuke had left his own unit and was living as a freelance spy or something?

This is about the time I woke up. Why do dreams always end right when it’s getting good?

On a side note, I feel the need to point out that John Boyega was dressed like Henry Cavill from the Count of Monte Cristo. My dreams are a swamp-mess of anachronism stew 🤷‍♀️

#but he looked goooooood in a cravat, #dreams, #me, #wildly historically inaccurate events occur in my subconscious, #although technically the shinsengumi WERE all alive at the time of the civil war, #heisuke would have been like ten?, #john boyega, #hakuouki, #anime, #peacemaker kurogane, #harada sanosuke, #shinpachi nagakura, #toudou heiskue, #the patriot, #colonel tavington, #jason isaacs
2 notes · See All
cptrsPhoto 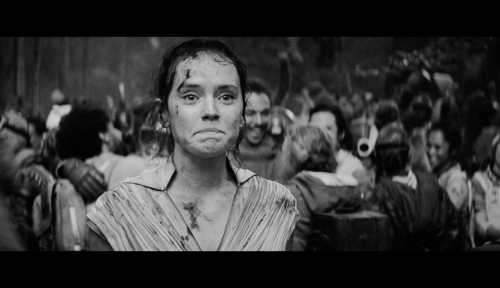 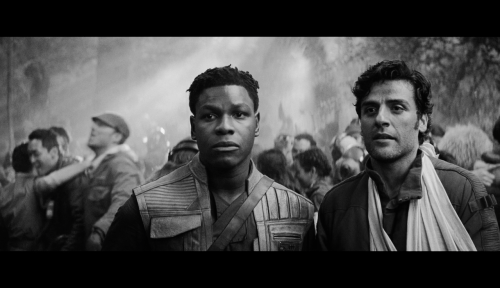 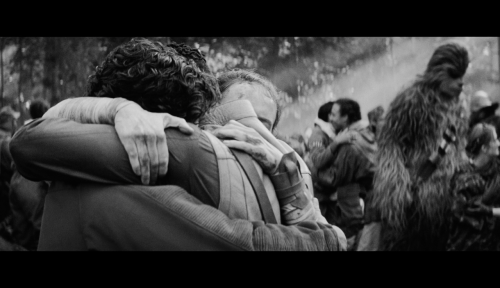 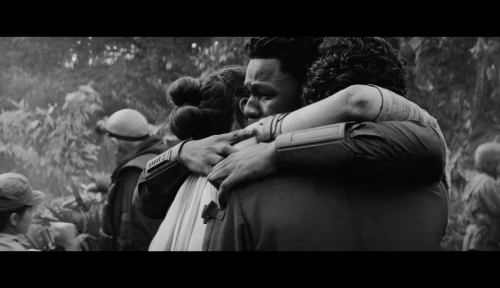 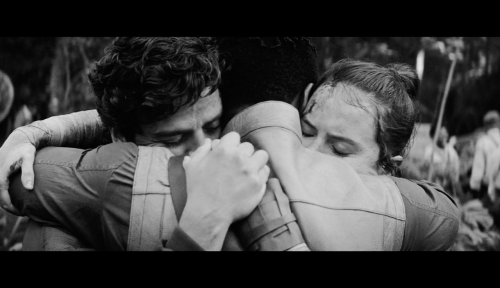 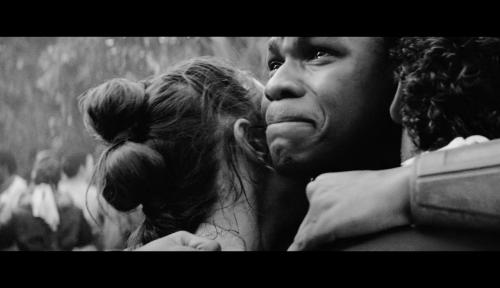 it’s all about the memories // enjoy this edit i made! (well i just added the music) it’s truely the end of an era huh….gonna miss these guys so much.💛

“we can do this all night” *shrugs in sass*

Rey blinked the vision away, feeling sick. “Horrible things have happened with this,” she murmured.

Poe took it from her, and a weight lifted from her shoulders when the dagger left her hand.

“My programming forbids me from translating it. I am physically incapable!”

Oh, Rey can’t not to admire the look of a furious Poe. She doesn’t take her eyes off him! 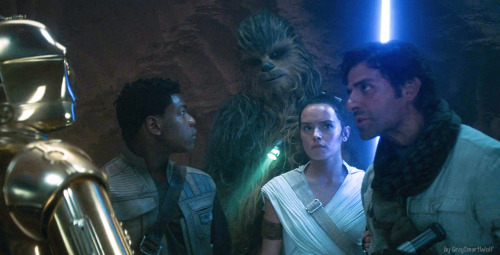 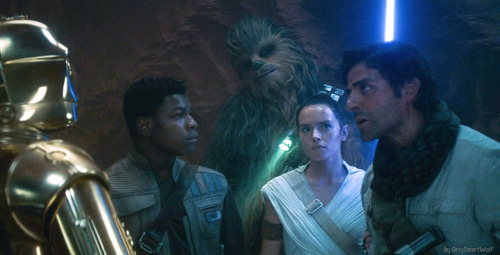 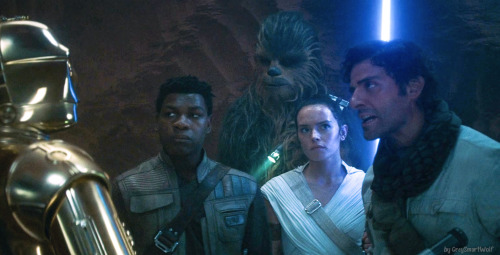 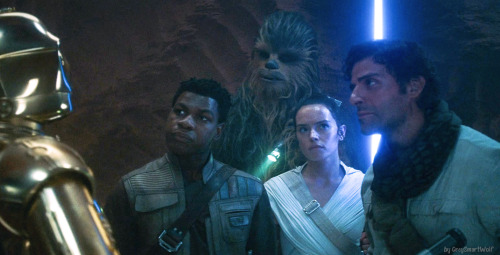 Rey knows a FinnPoe moment when she sees one…

This will never not break my heart. Poe thinks he’s about to die. And you can see him trying to work up the courage to say what he needs to say.

So there’s confirmation in The Rise of Skywalker artbook that the 1st Jedipaxis leaks about Finn and Jannah being siblings were true. This means John Boyega & JJ Abrams words of learning more about the Finn’s past and origins weren’t just either of them hyping up nothing.

There seems to be someone at lucasfilm who is making a collective effort to erase Finn’s relationships and story.