Happt birthday to my historical boyfriend, John F. Kennedy. I did a group project that composed of a twenty page paper and a thirty minute presentation to the public for you, John. I hate you.

#this is a joke but, #i deserve a room in the compound, #when i get to hyannis port it’s OVER for me, #y’all mind if i’m a jfk stan on main for a second?, #john f kennedy, #amanda speaks
8 notes · See All
thethirdbearPhoto 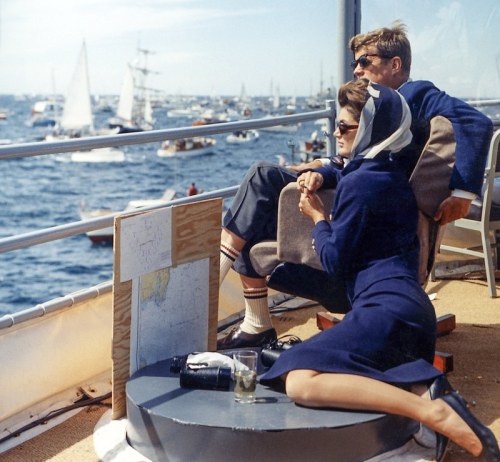 Happy Birthday to former AGT judge and musician, Mel B, to the 35th US President, John F Kennedy, and to actress and LGTBQ+ Icon, Laverne Cox. I hope you have a wonderful Friday!

“The ignorance of one voter in a democracy impairs the security of all.”

Thích Quảng Đức (1897 – 11 June 1963) was a Vietnamese Mahayana Buddhist monk who burned himself to death at a busy Saigon road intersection in June,1963. He was protesting the persecution of Buddhists by the South Vietnamese government led by Ngô Đình Diệm. Photographs of his self-immolation were circulated widely around the world and brought attention to the policies of the Diệm government.

John F. Kennedy said in reference to a photograph of Quảng Đức on fire, “No news picture in history has generated so much emotion around the world as that one.”

Malcolm Browne won a Pulitzer Prize for his photograph. 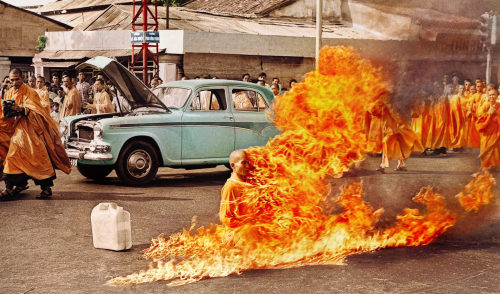 PUT A PILLOW ON YOUR FRIDGE DAY

happy birthday to my personal hero and role model john fitzgerald kennedy, thank you for inspiring me to use my voice and follow my dreams :)

“She was the world’s most beloved widow. And then that widow was gone. Fifty years ago, the world mourned the end of Jacqueline Bouvier Kennedy.

“The reaction here is anger, shock and dismay,” declared the New York Times.

“The gods are weeping,” read a quote in The Washington Post.

A German newspaper announced: “America has lost a saint.”

But Mrs. Kennedy hadn’t died. She had only become Mrs. Onassis.”

Can SOMEONE explain to me how tf JOHN F. KENNEDY was so freaking hOT?? Like SIR- 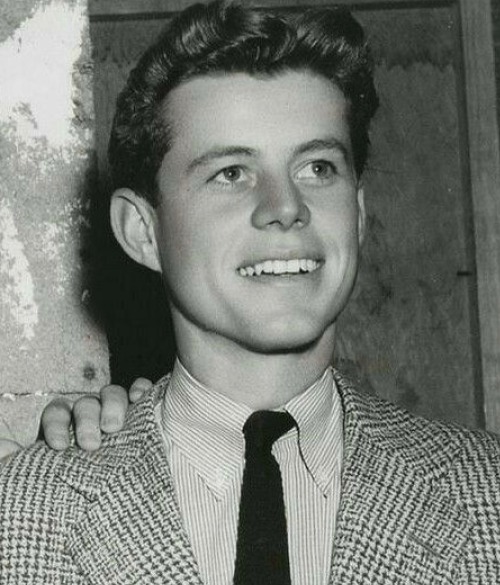 #Fucking sTUD, #John F Kennedy, #am I crushing on our 35th president?, #damn straight, #i mean can you blame me, #I’d let him in my White House any day, #im sorry, #that made no sense 😂
11 notes · See All
xxmythingsxxText

The Family of John and Jackie Kennedy

Jaqueline Kennedy with her brother- in- law Edward M. Kennedy

“ Jackie was a reluctant celebrity. Shortly after her husband’s assassination, she told a reporter that she was going to “crawl into the deepest retirement there is.” For the most part, she tried to stay out of the public eye and avoid the media. She even attempted to keep her 1968 marriage to Greek tycoon Aristotle Onassis private in spite of the media frenzy surrounding the couple. One of the few exceptions was utilizing her celebrity status in the mid-1970s to save New York’s Grand Central Station from demolition, leading the fundraising efforts to restore the historic landmark.

She remained the target of the tabloids and paparazzi throughout her life. And the public is still fascinated with her. She ranks as one of the most popular and well-remembered first ladies according to a 2018 YouGov poll. Thanks to movies like 2016’s Jackie and the countless books written about her, we know a bit more about the woman behind the image. But, even 25 years after her death, there is still so much we don’t know about this very private woman. And that’s probably the way she would like it.”

“I can’t write down what I feel for you, but I will show you when I am with you — and I think you must know,”

- Jackie Kennedy in a letter to her husband, John Kennedy