Dio: The fact that you’re a girl aside, did you shrink in the wash or something?

Jotaro: Bitch I will break your knees-

Joseph: So you punched him so hard he exploded?

Jotaro: He made fun of my height.

Jotaro: He called me a gremlin.

Joseph: You beat him up because he called you a gremlin?

Jotaro: He pissed me off grandpa!

Jotaro: We were gonna fight him anyways!

Jotaro: NO BUTS! I’M NOT A DAMN GREMLIN!

Jotaro: I liked it better when I was taller than you.

Jotaro: Because I could carry you like a sack of potatoes.

Kakoyin:…. You literally still do that.

Jotaro: Yeah, but it was easier when I was a 6'5 dude. Took like no effort.

Kakyoin: Are you implying I was small?

Jotaro: No, you were small. Still kinda are now.

Kakoyin: Is that height even accurate? You wear shoes with platforms.

Jotaro: I don’t wear platforms for height, I wear them because I find them cool.

Caesar: Leave her be, this is fun.

tagging you because it’s he @thisbloghasnoaesthetic

My god im proud of this :y 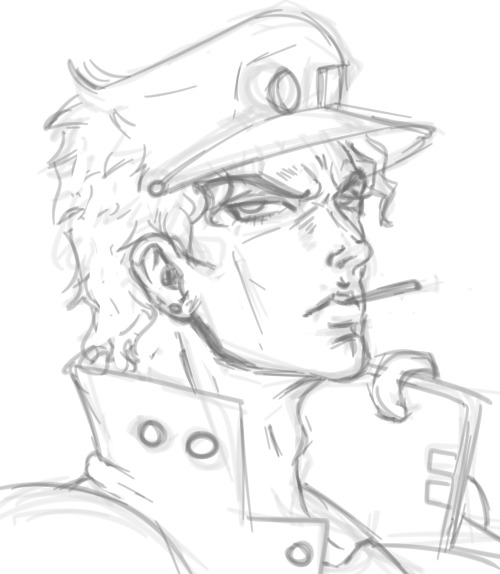 concept: those memes with a man drunk-flirting with an uninterested woman in a nightclub, but it’s jotaro being flirted with & uninterested, and the other person has to stand on their toes to talk in his ear because he’s a tall-ass bitch

And I want to take a long nap.

Sometimes we just don’t get the things we want….