aaaaahh I haven’t made any journal spreads about bts for weeks already :((

I had a moment of reflection about how my insecurities flavor my friendships the other day. I tend to make so many assumptions of my friendships that are objectively false, and ignore or have trouble remembering evidence to the contrary!

Poverty and ignorance, which beget terror, are not eradicated by firing artillery shells. Borders do not stop rockets, and barbed wire does not prevent terror. - Shimon Peres 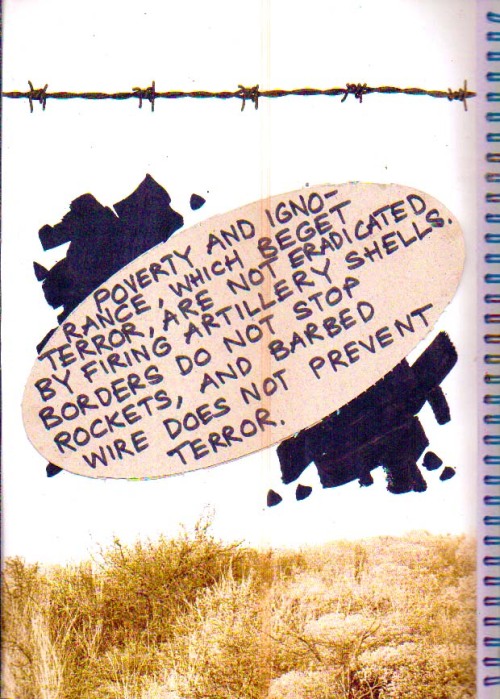 I’m literally thinking about everything now based upon how much I make an hour before taxes.

How many hours of work is that? It’s easy to forget when you’re salaried. Is that thing really worth 1 hour, 3 hours, 4 hours of my time? More? I’m basing this shit on how many fucking hours did I have to work to pay for that thing. I think that putting time as a transaction is of a bigger value. Like wow… you wasted exactly 35 minutes of your life for that?

I think it’s easier to see waste that way. I’m in the middle of downsizing. I’m also buying shit. Marie Kondo would be “so proud” jk. I have so much time that its forcing me to reflect on a lot of things. Fuck yeah for perspective. I’m embracing that. I’m back in my high points of mental health. Good place. I’m embracing it and trying to take healthy steps to maintain my self care.

This is just making me think about how I became a workaholic while dating my ex because of his nagging and my depression, which resulted me in using constant work to block out the negative feelings that I had and my loneliness in my depression and relationship.

My ex is a fucking Trump supporter now. Fuck him. His opinion is invalid and literally I see all the time how fucking stupid his opinion was on a lot of things. I’m glad I’m not fucking dating someone anymore who was secretly racist. He fucking hid that shit from me because he “didn’t want to upset me or offend me.” The truth came out when he was drinking because liquor was always like a truth serum for his fucking ass. Flash forward several years and I find that he categorizes Latinxs and black folks as the “good” or “bad” kind.

Fucking moron with his shit family. No more uncomfortable conversations with his fucking Trumper parents. I keep thinking about what kind of bullshit that my ex and his family are probably saying during these protests and it makes my blood boil.

Hello! I’ve seen some new people following me, thank you so much for that!! What’re your plans for this weekend?? I have been watching lots of Netflix so that’s what I’ll keep doing 😆

Finding excuses to do something that isn’t through a screen - and beautiful stationery definitely helps.

i’m queuing this from all the way in march, and i stg if blackpink haven’t had a comeback by the time it posts 😡

as you can tell I just love collages 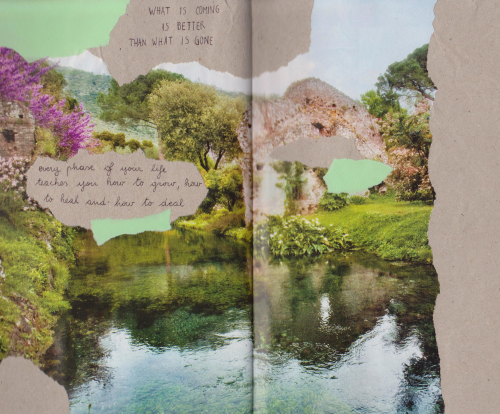 Stress Management Is Not Hard: Keeping It Simple

At some point or another, everyone experiences stress throughout their daily lives. Whether it be something as simple as paying the bills each month or having too many responsibilities at work, or something larger like divorce or moving to a new place, stress follows us through all aspects of our lives.

Stress is inevitable and can cause many negative impacts on the quality of our lives and even our long-term health. Chronic stress can even occur without us realizing since we are so caught up in the daily motions and responsibilities of our lives. 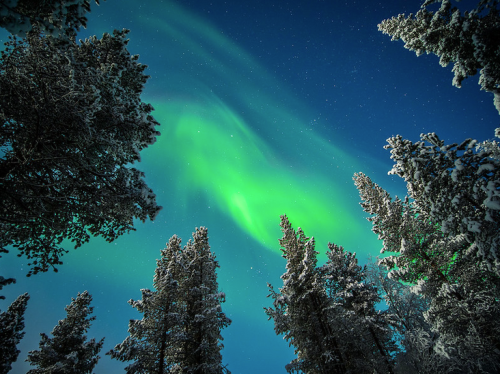 my packages finally came in ✨

hello, friends! this is just a mini haul of things i got online. i finally decided to start journaling, so i bought two 6-ring binders (one clear & one leather). for these binders, i bought some dividers and different types of fillers. i also got a looooot of stickers and two washi tapes — they turned out super cute so i kinda regret not buying more. lastly, i got some lomo cards (for gfriend and nct127) because i’m planning to start a kpop journal! srsly, i love buying stationery from shopee. everything’s affordable, but high quality. i’m so so excited to use these! i hope my journals turn out well ♡

A little drawing to relax & enjoy the free time in quarantine ✿

My boyfriend and I are currently fixing our apartment and it’s coming together so nicely! We bought a yellow sofa in velvet, which is just lovely, and we’ve ordered such nice furniture for the balcony, kitchen and my future creative space. We also bought new blankets, pillows, throws, frames for photos etc. I’m so excited to put our little home together! ♥️

What do you paint when you don’t know what to paint?

Day 2: If I could talk to my teenage self, the one thing I would say is…

Dear 15-year-old Ivy, be kind to yourself. Please love yourself. I know it sounds easy and you might not understand but please love yourself and be patient with yourself. Things don’t happen overnight. As mother RuPaul herself says “If you can’t love yourself how in the hell can you love somebody else.” I know it’s hard not to be over critical with yourself, but trust me those little details you care about so much no one notices. People are rooting for you, people have faith in you, don’t let your own self-destruction ruin the good things coming your way. I know what the biggest question on your mind is right now, and yes you will find someone who loves you. But trust me it hurts, it still hurts me to this day. Please also have patience with others, not everyone has their mind running at 100 mph, not everyone is so forced on the little details and if you keep up with that mentality of everything has to be perfect you will be left with little to no happiness. You don’t need to have control over everything. Your life is just starting even though you think you need to have your life planned out until your 50 you don’t. Trust me the things you have planned out right now aren’t going to happen. Be open to change and don’t fight it. I would have had such a great time in high school if I just would have loved myself and just had some patience. But trust me when I say this you are amazing, beautiful, smart, creative, and just a wholesome person. You are very loved by so many. Please don’t ever feel alone.

With all the love, Future Ivy <3

really really happy with this month’s colors and theme :) 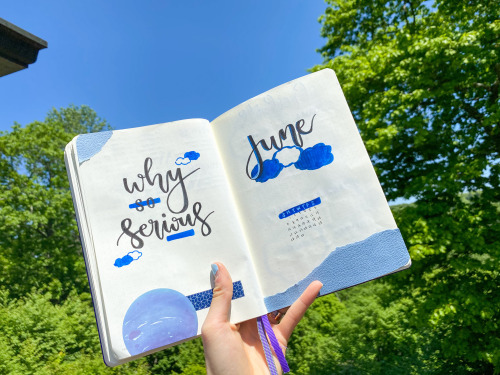 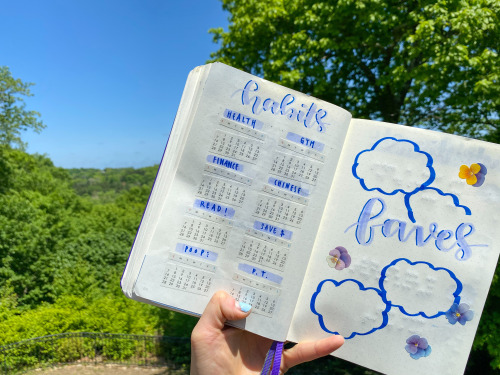