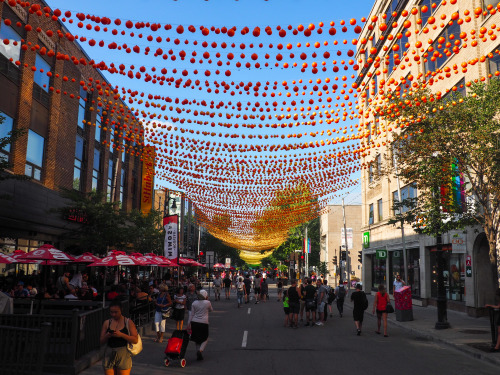 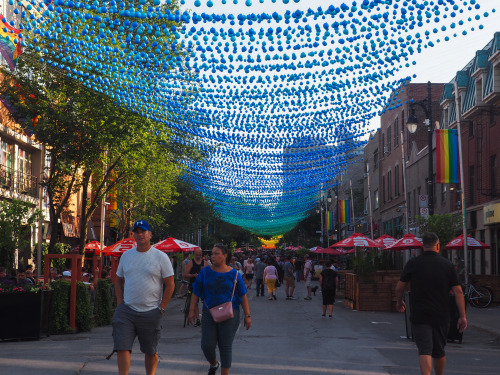 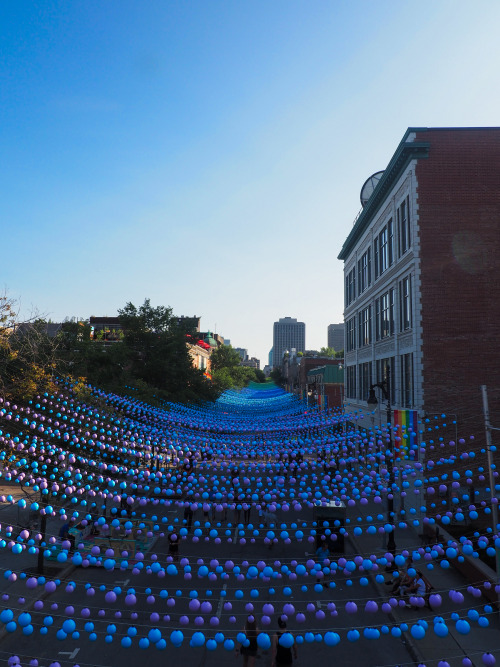 Today I went back to really study and I have so much to do. My teachers are burying us with work because of the online classes and I’m so tired already. But I’ll get through it. Tomorrow I’ll spend all my time studying again, which I love but it’s turning me a little crazy these days.

I studied economic journalism, politics and production and edition in audio. I’m really tired so I might go to sleep now, it’s 12:07am. I miss my boyfriend, my friends, my brother. I hate this virus. Anyway, maybe I’ll write tomorrow.

this is all for today.

A LION’S LEGACY : The Story of Tyrion Lannister 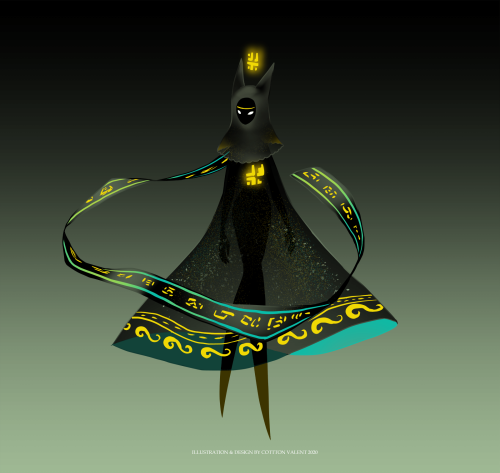 Delighted to share this with you guys.
@dnikhilrao , the guitarist of the influencial band @indianoceanmusic will be live with us today at 9.00pm.

The live session will focus more on the journey of a musician, rather than singing or playing songs, so all the questions you have about either Indian Ocean, or Mukt, bring it all in.
#quarantine #chill #instalive #live #mukt #indianocean #nikhilrao #mukt #jogi #jogimukt #iamjogi #wearejogi #ahmedabad #musician #journey #guitarists #talks
https://www.instagram.com/p/B-XrLZKFfpJ/?igshid=ql4kvbfu99ic

For the first time in a while, i am able to fast for 15+ hours. I feel empty but good about it. I almost broke at 1 but i took a nap and that immediate pain feeling of “Eat right NOW OR ELSE YOU’LL DIE” IS GONEEE. 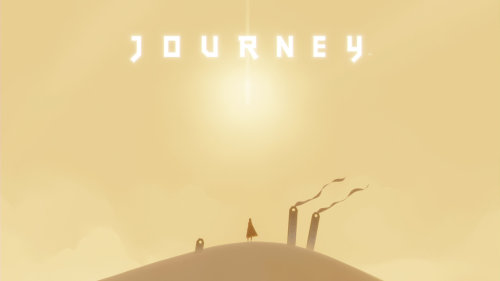 I have been more than blessed to be able to experience HRT and the results. I’ve been on TESTOSTERONE for over 1 year and almost 8 months and I couldn’t be happier with the changes. 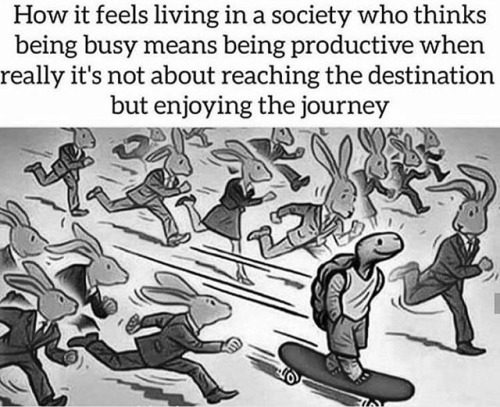 It’s been a while since I made this page. I thought that I could make a ‘journal’ through this page. Apparently, I was busy in uni life, so I couldn’t make it. But now, since my campus decided to give a holiday until the final term because of the pandemic, I decided to write anything that I could on this page. I also have a nearby project for Ramadan that will come for less than a month. I’m going to make a diet journal on this page. Yes, I’m going to lose some weight, and I’m going to put the progress in here so I could be more motivated to do this project. I hope you guys having a healthier life and stay safe for everyone. 💖 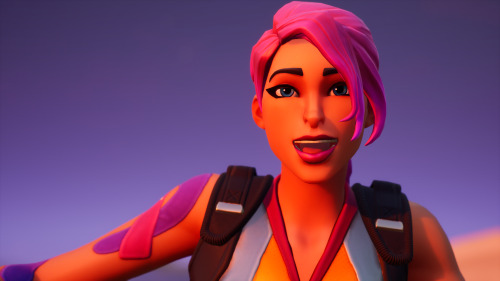 Málaga was my first destination; it’s a small city which I felt really comfortable with since the first day and it was pretty easy to move around since you don’t have to take the public transportation unless you’re too far from the city center or too lazy to climb up the mountain of Gibralfaro, which is a good hike and fun exploring.

I pretty much been wandering around the town since I haven’t planned anything or even check the must-see places. So I started to walk the Calle Larios, is a pedestrian and shopping street of Málaga and lucky me it was decorated with it’s Christmas lights! So after checking some local stores and a quick lunch, I arrived to the Plaza de la Constitución the main town square which it was also known as “Plaza de las Cuatro Calles” (Four streets square), among the buildings that surround the plaza is the Casa del Consulado (Mayor’s home) which is now a tourist office and the Iglesia del Santo Cristo de la Salud. Moving along the street you’ll also find the Carmen Thyssen Museum, as I kept going into its streets aimlessly in an unassuming narrow street in the old Jewish quarter, at just few meters away from the Picasso Museum is the beautifully 18th century building housing authentic Arabic Baths for a real ‘hammam’ experience. When night fell I went back out of the hotel to see the Christmas light show on Calle Larios, which was magnificent.

On day two I already knew more or less where else to start and what places to visit beyond the center so I went back to Plaza de la Constitución and enjoy a continental breakfast at Café Central Málaga, and if you’re a huge fan of coffee as me, the the tiled coffee menu on the wall is going to really excite you, and it makes for a great Instagram photo, too. This time I decided to visit the coast that along the way you find the Catedral de la Encarnación de Málaga, a really must see when in Málaga, stunning interior with amazing craftsmanship and other than the grandiosity it is a good example of a well-preserved and well-organised landmark. Down the street would be the urban park Parque de Málaga and on the other side of the road its harbour Port of Málaga with the ‘Big Wheel’, walking by the seafront Paseo del Muelle Uno led me to this neighbourhood called La Malagueta where the Plaza de Toros and Playa la Malagueta are located. And in the upper part of the neighbour is the Castillo de Gibralfaro, a historic fort has protected Málaga and it’s harbour for hundreds of years. The long climb to the top is worth the effort and the views are spectacular! **two tips: wear good shoes and carry zero.**

And on my last day I woke up early and went to the Arabic baths center “Hammam Al Ándalus Baños Árabes” that I found the first day since it really caught my attention and making the reservation later that same night. It was a wonderful antidote after those long days of sightseeing and busy shopping.

I got the Able Sisters! Here are a few of the things I made! 2 Journey inspired kimono and some N cosplay 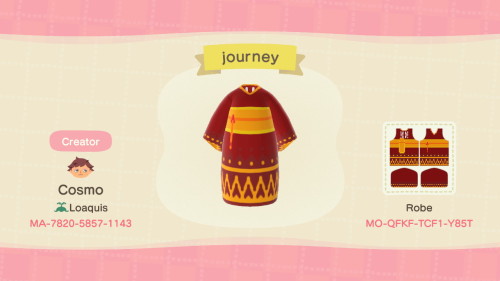 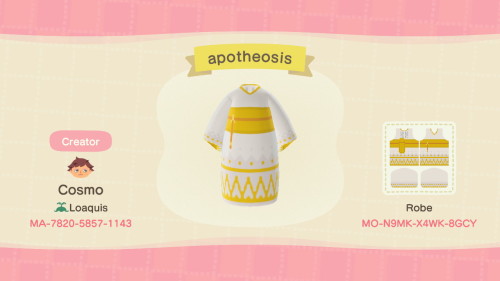 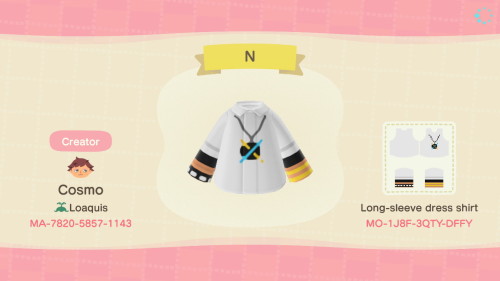 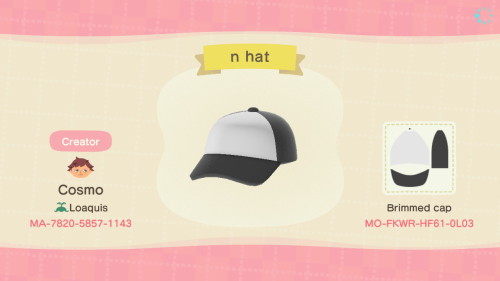