this is going to be a long one so buckle up

((these are my ideas/interpretations and opinions, so like it’s fine if you disagree))

maybe this is obvious but for me, finally free talks about coming back to life and being released from whatever trapped you for so long and in this moment in the story, the boys and julie can relate directly to this. for the boys, they’ve been gone for 25 years dying literally right before all of their dreams were about to come true (which makes my heart break every time i think about but i don’t have time to go into that right now). and here they are doing what they love with the people that they love being “freed” from their death and whatever kept them in the dark room for so long.

for julie though, she hasn’t sang in over a year after losing her mom. not only was her mom someone that julie has so many other loving memories with, but her mother was probably the person that introduced her to music, the person that taught her how to play, the person who she would write songs and share ideas with with, the person who julie would sing at the top of her lungs with, the person that gave her the passion to play. julie’s mother has everything to do with music and with wake up, julie kind of accepts what happened and it lets her know that it’s going to be okay for her at some point; which is why finally free makes my heart burst. (i also love the lyrical connection between wake up and finally free that this gif set points out but anyways) julie found the courage to play again and here she is “freed” from her grief and pain from her mother’s death (i know all of those feelings didn’t disappear for good bc those are extremely heavy emotions but still) and looks so happy to be doing what she loves after being held down for so long. ahhhh her growth is so amazing to watch

onto my next point, i feel that finally free is when they clicked as a band. not that they weren’t great together during bright or flying solo, (because they were amazing as a band those times too) but here when you look at them, it feels like they’ve been playing together for a while even though its been like two weeks at most. i think this is because they look like they’re in their own worlds but in a way that’s still one (i don’t know if that even makes sense but stick with me). first off, we have julie absolutely killing it and owning the stage like a total boss. you can just feel the music in her and the love she has for performing. she probably missed the rush of excitement and the energy from the crowd when performing after a year of not singing, and here you can just see she’s loving every second of it. luke obviously lives for music and is having the time of his life just like every other time he performs. he interacts with alex, reggie, and a lot with julie on stage but he feeds off of the electricity from the crowd and lets their energy drive his performance. reggie like always is connected to the music. from the way he jumps around stage and bounces when he sings, he treats his bass as an extension of himself and soaks up the energy from his bandmates. alex is in his element and does not give a crap about what is happening anywhere else. he feels so relaxed and is in the moment enjoying himself, watching his bandmates letting themselves get lost in the music. even though they kind of have their own things going on, the passion that all four of them have brings them together and you can feel how comfortable they are performing with each other. and maybe this is bc i’m taking a film studies course right now and i’m reading too much into things even though i don’t know shit, but i think that the angles used play a big part of that feeling. here we get a lot of shots closer to their faces from a bit of a lower angle and i think that some of the cameras are handheld (i really don’t know if that’s what it is but the shots are just shakier i guess). i’m sure that most of the other songs have these types of shots but i feel that now or never and finally free are performances with a lot of these shots. it just feels so much more immersive for the viewer and personal for the character on screen when you can feel their love they have for the music up close.

anyways, now here are random things from the song that add years to my life:

#an analyzation no on asked for, #but was written anyways, #it probably doesn't even make sense  but it doesn't matter, #thank you for coming to my ted talk, #and btw i love all of the other songs but this one makes me so happy man, #jatp, #julie and the phantoms, #finally free, #julie, #julie molina, #alex, #alex jatp, #luke, #luke patterson, #reggie, #reggie jatp
17 notes · See All
reggiesjamsText

ok so theory about julie

in the book series ‘the raven cycle’ by maggie stiefvater, the main character, blue, is a type of witch known as an amplifier, basically a magical battery. she can give others energy (or take it away) and even make ghosts more visible.

basically, this is exactly what julie is.

#julie and the phantoms, #jatp, #julie molina, #text, #mine, #julie, #i hope this makes sense?, #trying not to spoil the book series sm, #but honestly the parallels between the two like dang
17 notes · See All
askcaleb-themagicianAnswer

I left for not even two hours and I don’t think it’s possible to get caught up. And yes, Julie decided to join!

[sorry not sorry for the last one,,, his face makes me cry i want to hug him so bad] 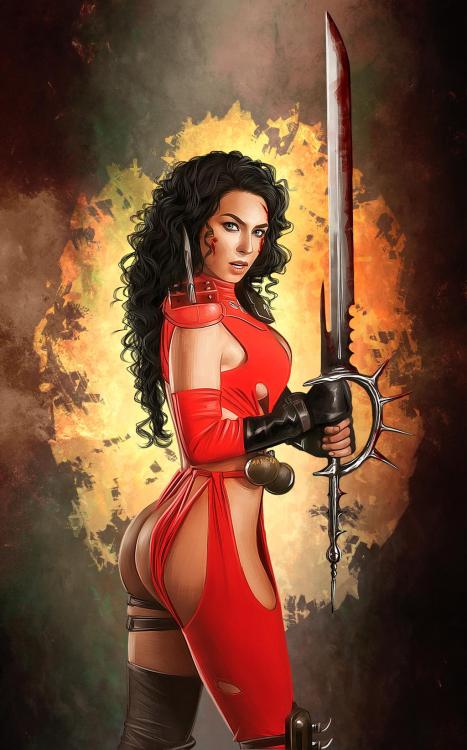 side note: i’ve been listening to jeremy’s new song ballerina on repeat while making these and i’m in love with his voice and him 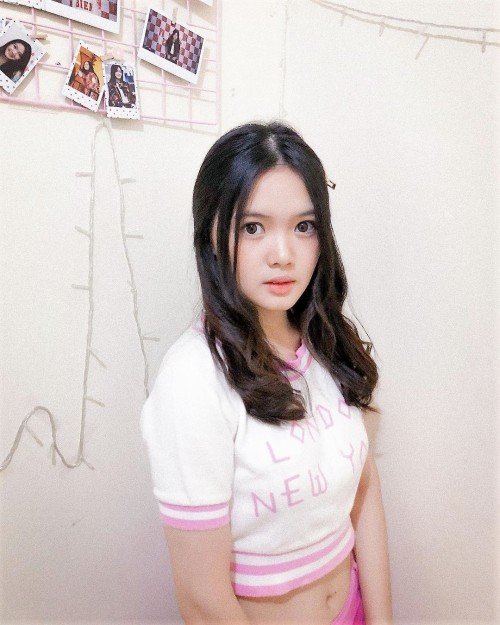 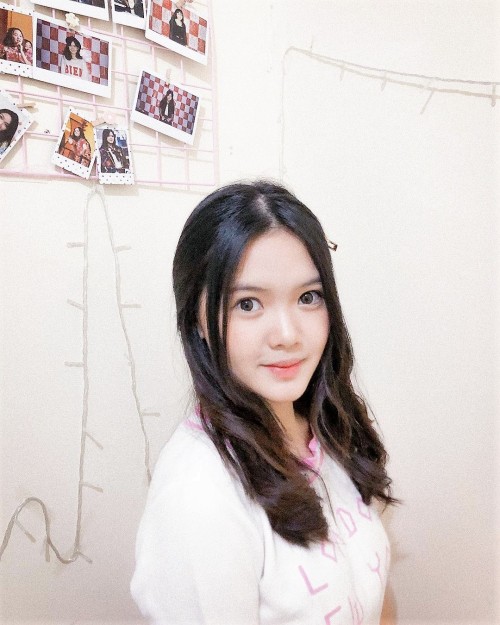 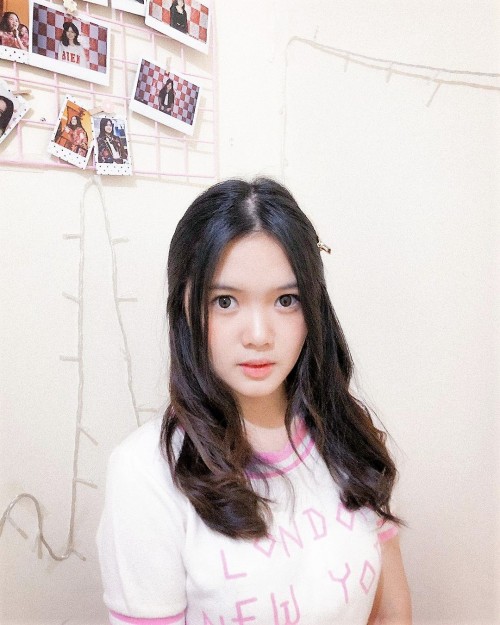 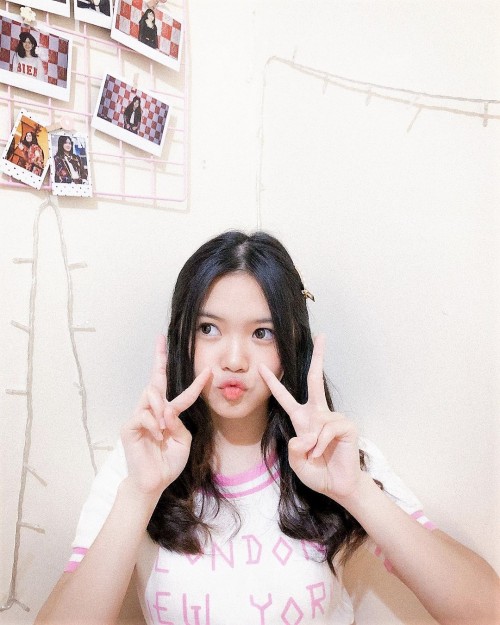 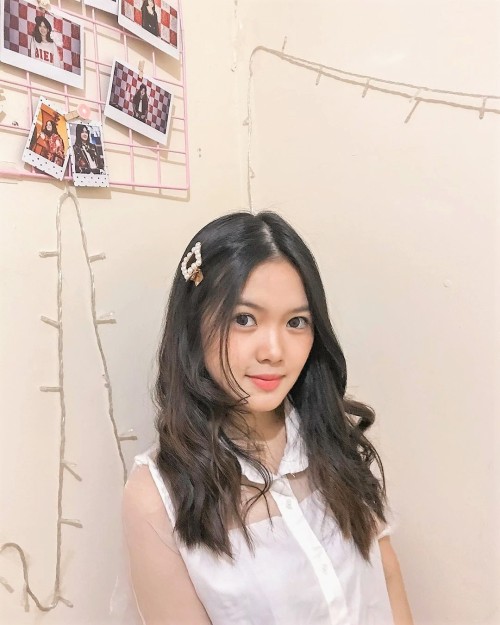 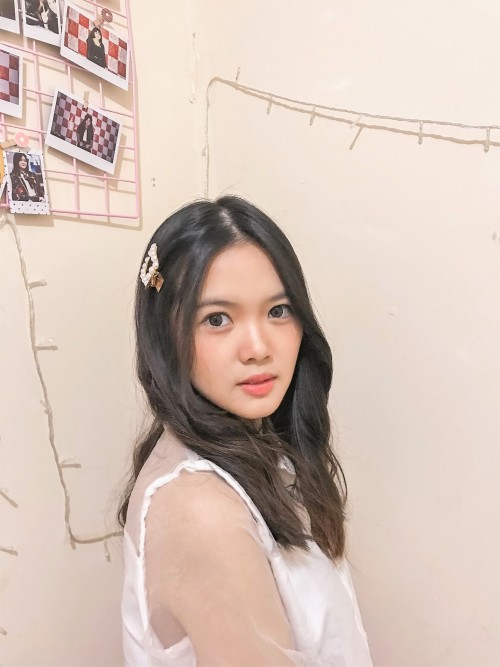 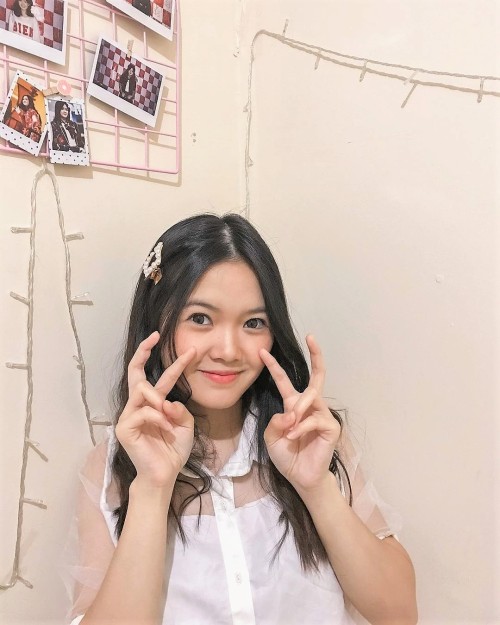 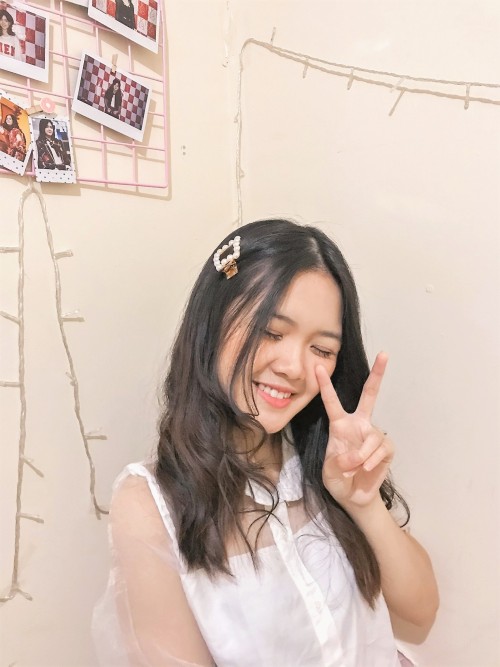 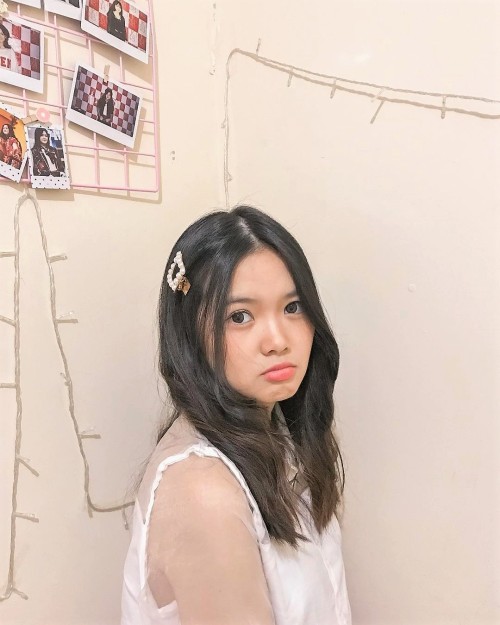 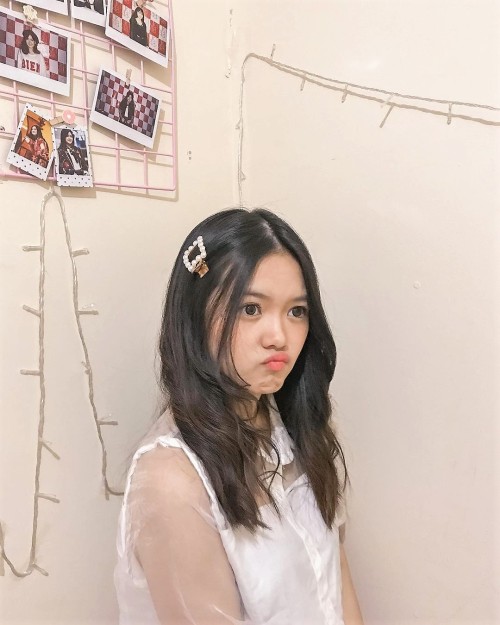 Like/reblog if you save, or give me credits via twitter (@justvampxs).

what the fuck who said that

And like a rubber ball
We come bouncing back
We all got a second act, inside of us