When I finally write the words “Because I care about you, Willie” you all better read it the exact same way Willie said it in 1.08

warning: the boys being stupid (per usual), teasing, reggie peters being the cutest thing to exist

request: Everyone thinks they’re dating (even tho Alex has said multiple times that he is gay). Forehead kisses, cuddles, you name it. The reader can have a crush on one of the other band members if you would like, maybe Alex can help her/them through that. - @kmsmedine

note: this takes place in the 90’s

“We are not dating!”

Alex and (Y/N) both shouted when their friends had caught them hugging.

“Then explain what happened there! That didn’t look like platonic hugging!” Luke shouted, “If you guys are dating them just tell us!”

Both (Y/N) and Alex broke apart from the hug with a fast speed.

Julie and the Phantoms - the guys can be seen and heard when they play music with Julie, writing and performing their own music.

Caleb - I’ve got an offer you can’t refuse. Join my house band, playing MY music, for ridiculously wealthy people. You have no control over your body, or the music, no voice.

Um, the choose is simple……

the fan favorites who are constantly getting bullied

Julie Molina from Julie and the Phantoms is going to super hell for bisexual crimes!!! 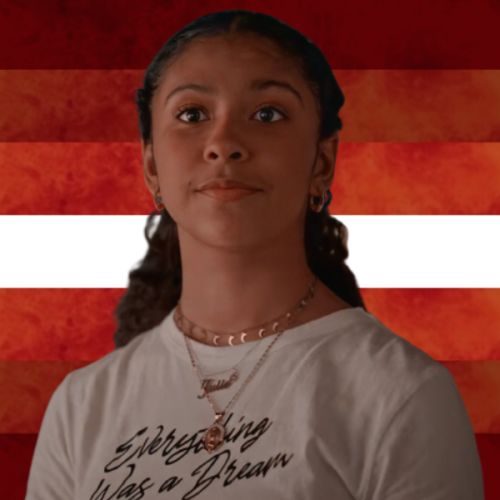 About a thousand times a day

I say to myself

It would be that cute

So I know I have done this duet before…. a couple times…. but I feel like my voice is improving a little so I wanted to try it again lol! Anywayyyyyyyyyyyyyyyy thank you 💜💜💜

I love how the JATP fandom have basically universally accepted so many things as true:

- Luke and Alex used to date

- Cuddle piles are a thing that the boys (and Julie) do

(And my personal fave)

- Julie is a clothes stealer

Share Your Address by Ben Platt lives in my head rent free 24/7 and is absolutely a Willex song. I will not be taking criticism at this time, thank you

He was warm. They all were.

None of that here nor there, chilly air that consisted their ghostly forms. They were solid.

Luke’s hands felt his face, sliding it down until they framed his chin, then to his neck, where he felt a pulse. A pulse! And it was beating. His heart was beating. He had a heart.

But why the hell it did feel like it was being torn out?

Maybe it was the sobering thought, the one to squash the initial elation of being living, breathing people. That it hadn’t been possible if it weren’t for-

Luke looked up, Alex and Reggie too, to where Julie was rooted to the spot, her hand still in Caleb’s grasp-

Having had just sealed the deal.

A soul for a soul.

“Julie?” God, it didn’t sound like it came from him. Nothing felt real because what he was seeing couldn’t be- it shouldn’t be, Julie with Caleb-

His gaze locked onto Caleb, fury emanating from his newly human form.

It’s the playing with our feelings for me!