They’re both bisexual! I suppose so, I don’t own the word haha 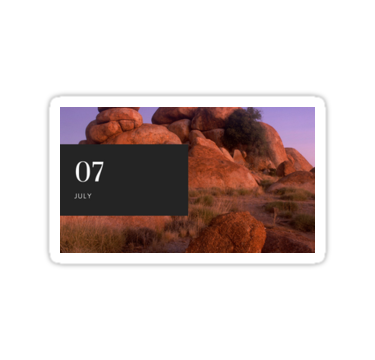 “Weathering With You” storms the insurmountable hill of being the spiritual successor to “Your Name.” and captures lightning in a bottle twice.

Hodaka is a runaway who has just moved to Tokyo to start a new life. On the boat ride there, his life is saved by Keisuke Suga. Keisuke gives him a job as an urban legends journalist in exchange for food, shelter, and a bit of money. Hodaka also meets Hina and saves her from being pressured into working for a shady club. Hodaka learns that Hina has the power to bring sunshine during rainy weather just by praying. Together, they start a sunshine girl business and earn money to sustain themselves. All seems to go well until Hodaka learns that Hina’s power isn’t just rainbows and sunshine.

I was immediately a fan of Makoto Shinkai after watching “Your Name.’ That movie easily fits in my top 5 movies of all time. Calling it a stroke of pure genius seems like an understatement. Needless to say, I was excited to watch “Weathering With You”. I was going to watch it earlier and I was debating on travelling to the city to go watch in because it wasn’t playing in my local theaters. Unfortunately, I ended up not being able to go. Now that I’ve watched it, I could confidently say that this film is also brilliant. There’s been a lot of lukewarm reception to this film and I think a lot of that stems from the inevitable comparisons between this movie and Shinkai’s last. I went into this film wanted to review it as a stand-alone experience and I think that’s why I enjoyed it as much as I did. “Your Name.” is a masterpiece, but that doesn’t detract from the genius of this film. I’ll admit that this film has a very similar story structure to “Your Name.”, but I also believe this film improves certain qualities from the last. First, I immediately noticed the amazing sound design. This film uses sound to enhance the storytelling expertly. Second, I think this film has better music, but that’s just a personal preference. Third, I think this film explores side-characters in a deeper manner. The animation is still amazing, but I didn’t notice any remarkable improvement. That’s only because it’s almost impossible to improve the animation of the first film. I think this film’s strongest asset is its use of themes. It tackles independence, sacrifice, merit, and much more in beautiful ways. The idea of someone bringing sunshine to rain both metaphorically and literally is so ingenious and obvious that I still wonder why it’s taken this long to have a movie about it. All in all, whether you’re a fan of “Your Name.” or not, this film is still worth watching and it’s still an amazing experience. 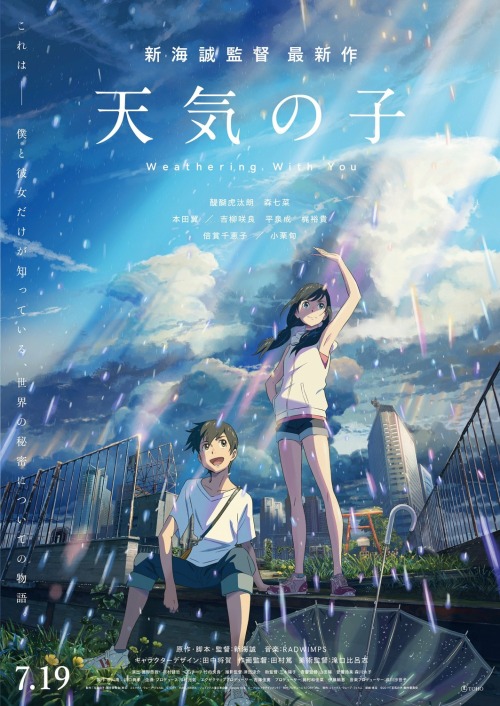 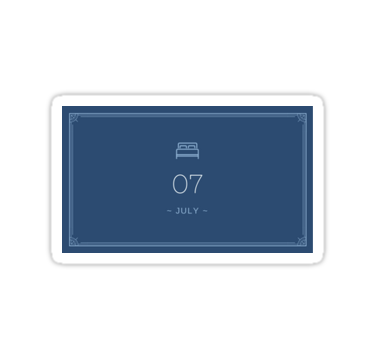 I know this is a billie page but I need to post some Noah Cyrus right now. The sadness in her soul and music gives me an emptiness in which I can’t describe.

The NBA and Adam Silver has informed the Board of Governors that the NBA will, possibly, be opening back up on July 31st. #NBA  #Coronavirus #AdamSilver #governors #basketball #russellwestbrook #bball #Instagram #travel #reopening #lockdown2020 #lockdown #covid19 #sports #July
https://www.instagram.com/p/CAygH7IjZP1/?igshid=1ijqct7y2e8nm

Sorry, no cigar! They’re both only children, it kinda plays into how they are as people.

June grew up with overprotective parents who worried about her getting hurt or dirty which is why she seems so reckless now and why she hates it when people worry about her.

July grew up alone basically with both her parents working all the time before they died so she learned how to cook and take care of herself from an early age which is why she’s so adamant that she can handle herself and hates relying on help from others.

Hahah he all but have to ambush her to get her to take her shots! He sneaks up on her, plunges a needle in her and goes “THERE YOU NOW HAVE YOUR TICK SHOTS” and she hisses at him

June is like : WHEN YOU WERE BUSY BEING NASTY I STUDIED THE BLADE AND NOW THAT THIRST IS AT YOUR DOOR YOU COME TO ME FOR HELP???

July: YOU KNOW WHAT-

Oh my god Scout is trying to wingman for his buddy and he makes it all worse, Sniper has a painful smile on his face, hissing through his teeth like

“Piss off mate I got this”

and Scout goes “Nah ya don’t also thank you for lending me your Lambo last night, you’re champ for that” nudging him

Ludkydiydoy that will definitely an effort that’s gonna get results 😂 My crew mem8ers have decided to 8egin mass pestering me those “memes” that have moronic humour to them.