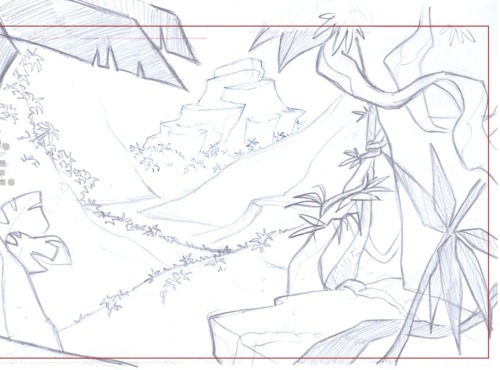 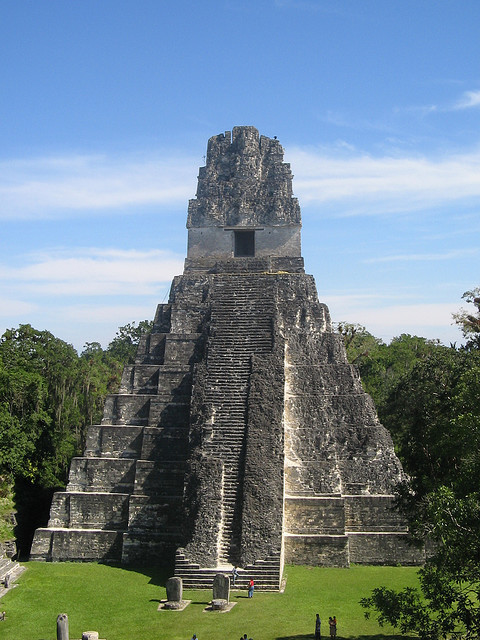 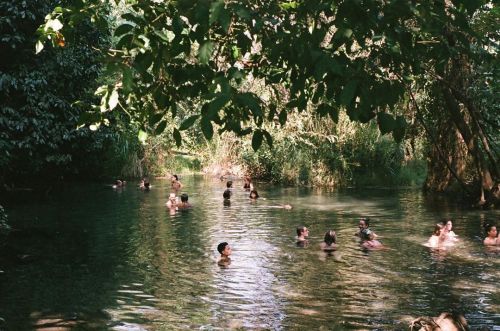 A clear reflective pool on top of Mount Roraima, Venezuela 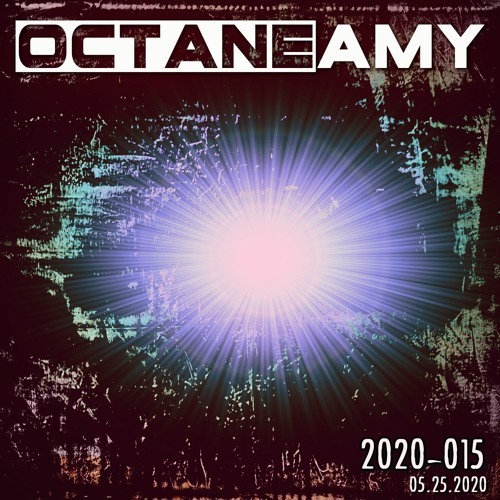 Incase you want some fun/colourful designs:) 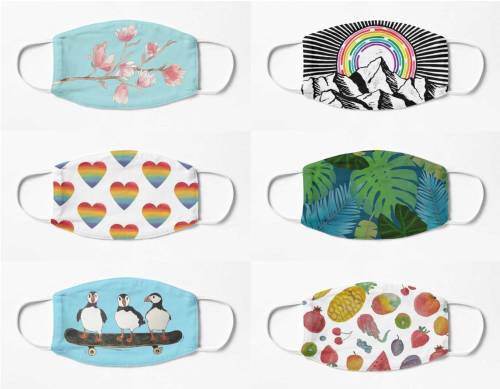 Armadillo are american placental mammals. The word Armadillos means “little armoured one” in Spanish named by Spanish explorers to Latin America. There are 20 different species of armadillo. All species are native to the America. They can inhabit a variety of different environments. The Nine-banded armadillo is nicknamed as ‘hillbilly speed bump’ as they are hit on the roads so often. The Nine-banded armadillo was eaten,  it was referred to as the ‘Hoover Hog’.

Armadillos are closely related to sloths and anteaters, sharing some similarities suchlike an armadillos tongue is long and sticky, like anteaters, designed to extract ants and termites from their tunnels. An armadillos diet is comprised of beetles, insects, grubs, ants, termites, other invertebrates, plants and some fruit. If given the chance, they will eat small ground-nesting birds and their eggs. They have long sharp claws which are used for digging purposes (to dig for food, such as grubs, and to dig dens). They are prolific diggers. The nine-banded armadillo prefers to build burrows in moist soil near the creeks, streams, and arroyos around which it lives and feeds. They prefer sandy or loam soils which are loose and porous, making it easier to dig for food and make burrows. Where armadillos live is dependent on soil type.

Armadillos are characterized by a leathery armour shell. Armadillos are covered in bony plates that create their ‘armour’. They are the only living mammal to wear such a shell. The plates cover their back, legs, head and tail, composed of small epidermal scales of horn-covered bone. The underside of the animal is never armoured, and is simply covered with soft skin and fur. The plates overlap each other for added protection. This armour-like skin appears to be the main defense of many armadillos, although most escape predators by fleeing (often into thorny patches, from which their armour protects them) or digging to safety. Only the South American three-banded armadillos (Tolypeutes) rely heavily on their armour for protection. Armadillo shells have traditionally been used to make the back of the charango, an Andean lute instrument.

They have short legs but it is strong and can move quite quickly. They can swim very well. The nine-banded armadillo is noted for its movement through water which is accomplished via two different methods: it can walk underwater for short distances, holding its breath for as long as six minutes; also, to cross larger bodies of water, it is capable of increasing its buoyancy by swallowing air, inflating its stomach and intestines because of their heavy shell, they have to swallow air to give them buoyancy. With very poor eyesight and hearing, armadillos rely on their strong sense of smell to hunt. They can smell things which are up to 20cm below the ground! They also have long straggly fur on their underside to allow them to feel what they are walking over, used similarly to a cat’s whiskers.

When threatened by a predator, some species frequently roll up into a ball. But in fact there is only one species – the three-banded armadillo – which can encase itself in its shell, curling its head and feet inwards forming a hard ball. This tactic confused predators, even a dog cannot undo the armadillo’s ball. Other armadillo species cannot roll up because they have too many plates. Usually, when armadillos feel threatened they tend to run away into their burrows or into thorny vegetation where their armour protects them and predators cannot follow. Some species like north American Nine-banded armadillo will jump 3-4ft in the air when they are surprised.

Armadillos have between 1-15 babies. The Nine-banded armadillo always gives birth to 4 identical quadruplets. They are produced from a single egg which splits in four, meaning the babies will all be the same gender. Armadillos are able to delay implantation of the fertilised egg at times of stress; it is thought this can be delayed for as long as 2 years! The young are born with soft, leathery skin which hardens within a few weeks. They reach sexual maturity in three to twelve months, depending on the species. Armadillos are solitary animals that do not share their burrows with other adults.

Quicc Bois (You Probably Think This Mix Is About You) by Vel https://ift.tt/2XuguEi