I caved. I drew more floofs. I’m stressed and they make me happy.

Anyway, here are the Junior Quartet being very chaotic on a night hunt. Ignore the bad dialogue. I am tired and words are hard.

Lan Jingyi: Norwegian Forest Cat (This is just my default of the Lan clan now. I love this breed. )

Ouyang Zizhen: Burmese Cat (I did not do my boy proud here. There’s just nothing to go off of when it comes to his appearance. Every version is different. I need help.)

There we have it. It’s a bit messy, but I hope you all like it regardless. I’m going to go ignore my responsibilities and crochet an octopus now. 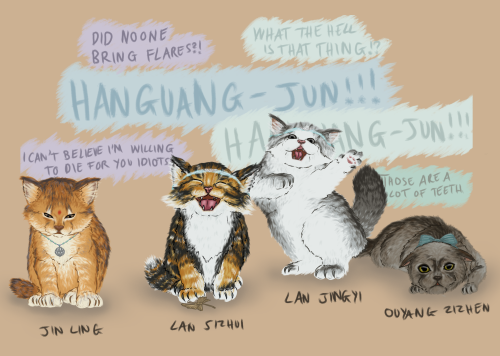 Lan Jingyi: The moon sure is beautiful, isn’t it?

Jin Ling: So’s a Yuan but you haven’t told him that yet.

Lan Jingyi: It’s not like I didn’t try being friends with him!

Jin Ling, with slime dripping in his hair: IS THIS WHAT YOU DO TO ALL OF YOUR FRIENDS?

Lan Jingyi, yelling back: ONLY THE ONES I DON’T LIKE!!

Anyways ty for coming to my Ted Talk, stan oyzz or your kneecaps will perish.

looks like a cinnamon roll, could actually kill you: lan sizhui

looks like they could kill you, is actually a cinnamon roll: lan jingyi

looks like they could kill you, could actually kill you: jin ling

cinnamon roll who could kill you: wen ning

Wip that I gotta color in later

Lan Jingyi: You’re not a burden.

The Untamed / MDZS Characters as memes in my gallery part 2

Ouyang who y'all always forget Zizhen

Working on a new piece…. anyone got song recs that remind them of Lan Sizhui and/or the Juniors?

Ahh the timing of this ask is perfect cause I was writing a Truth or Dare fic with them (still a w.i.p., but it’s gonna be a part of the Social Media au) and it’ll be posted eventually. btw I’m still accepting ideas for it cause I’m not completely sure where the story is going. This is placed in a different au (modern-day hs).

Jin Ling: Fairy is the exception <3

Because there are so few pics of OYZZ, i decided to make mine on picrew :3 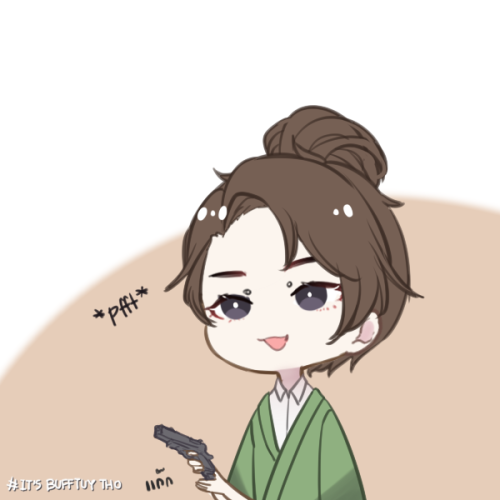 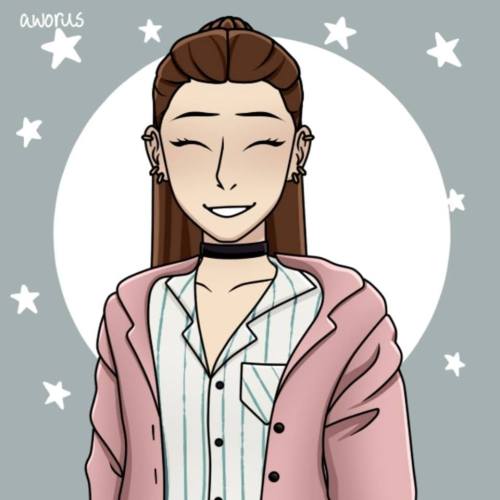 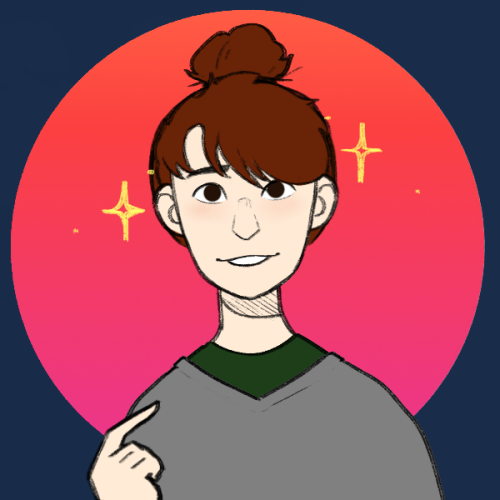 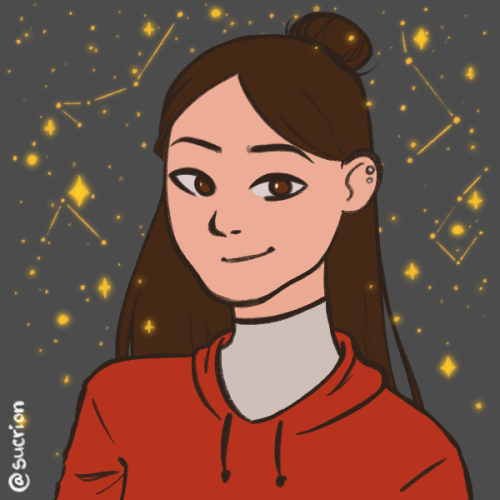 15 years later Wen Sizhui does not remember life before the burial mounds. In his curiosity he wanders down to watch the cultivators patrol and stumbles his way into a quest to reunite Jiang Yanli and Wei Wuxian.
Featuring four lost juniors and their distraught parents.

My comments:  Heh, this is a romp.

Excerpt:  “You mean you ran away from home to go to a place you had never been, and you didn’t bring a map?” Lan Jingyi asked incredulously.

“No. Why would I need a map? I can just ask for directions if I need them.” Jing Ling replied haughtily squaring his shoulders and lifting his chin.

“Well I don’t see anyone to ask directions from, do you?” Ouyang Zizhen replied crossing his arms and glaring right back.

“Enough,” Wen Yuan interjected “We have to pick a road, there’s no use arguing with each other.”

“So which way do we go then.” Jin Ling asked as they all turned to look at Wen Yuan. Wen Yuan stared back at them for a second before he realized they wanted him to pick.

“The left one,” he said as confidently as he could. “It seems to be going more straight than the one to the right.”

“Left it is.” Ouyang Zizhen said starting off again, the other two following right behind him. Wen Yuan brought up the rear confused as to why they had turned to him for guidance when he was clearly the least qualified of the four. He had never gone farther than Yiling City, how was he supposed to know the way to Lanling.

Jin Ling: Holy Dianxia, this dog is so cute!!!

Jin Ling: Hey! Things can be cute and absolute demons. Just take you for example.

Jin Ling, blushing: What? No.

I have been scammed bc tumblr didn’t give me a notif for this ask and I just saw it rn. But I absolutely LOVE this idea even though it’s very illegal, 0/10 would advise unless you’re related to wwx, in which case go ahead & make him proud.

Honestly? I think they could get away with it. And you can’t tell me that lsz didn’t have a rebellious phase (broken a dozen or so rules and somehow didn’t get in trouble bc everyone sees him as the perfect lan disciple, so obviously it couldn’t be him! right? wrong.)

However, we love some good shenanigans, so obviously stuff goes wrong. and by stuff, i mean lxc (not in seclusion for plot convenience) happens to be wandering around, breaking the 9 to 5 sleep rule, but screw rules he’s the sect leader!

anyways, lxc is out questioning his life choices, as you do when wandering around a how-to stabby stabby demonic zombies school at midnight, when he notices a couple junior-sized figure running across the roofs. ofc, he, being lxc, goes to investigate and the juniors, being the juniors, scram.

it’s more accurate to say that ljy and lsz looked at each other and had a brain cell moment, and then proceeded to push jl off the roof. they someone don’t alert everyone at the cloud recesses to their awakefullness, and ljy gently and lovingly tells oyzz to get tf out bc he and lsz got this handled.

lsz and ljy do one of their completely platonic hand holds and almost kiss & pretend to be surprised when lxc interrupts.

that’s right, it’s fake dating to save your friends from having to copy the lan rules 20 times over!!

they regroup with the others after a little, and jl glares at them while oyzz happily greeted them. then, they get tf outta there.

idk the point of breaking out if they have to be back by 5 the next morning, and breaking out itself & going to the closest city would take abt an hour, but let them be :))

1) it is totally alright don’t even worry abt it i loved it, and i would love to see u adding to some of my posts, as long as it’s okay if i add to some of urs bc i love ur hcs

this got long, so more under the cut

#the untamed, #junior quartet, #lan jingyi, #lan sizhui, #jin ling, #ouyang zizhen, #au asks, #my post, #sorry for this taking a while to be answered, #i found out that i have no idea how to write lwj which just kinda. stopped production for a bit
28 notes · See All
zhuilingyizhenAnswer

Oooh I’ve been waiting for this—

since most of what i usually do is pre-slash stuff, let’s do romantic, fluffy domestic hcs!

idk how to do fluff, please someone add on with actual flof stuff.