ihave no idea why i spented 5 hours on this 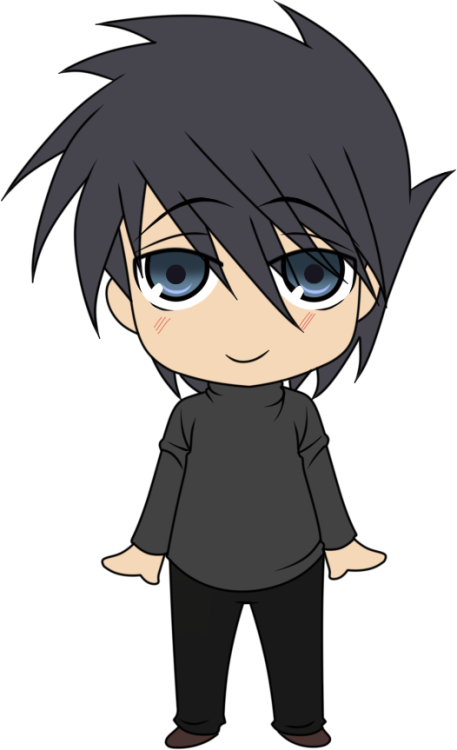 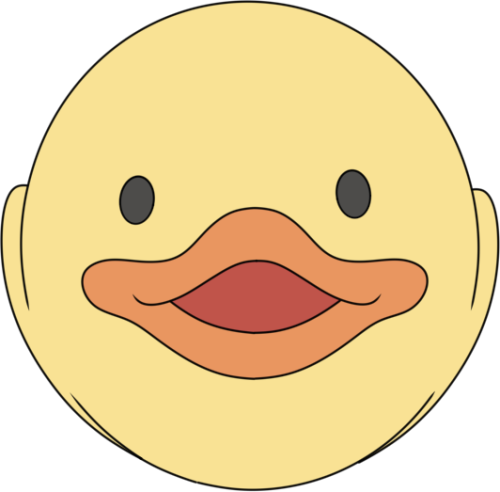 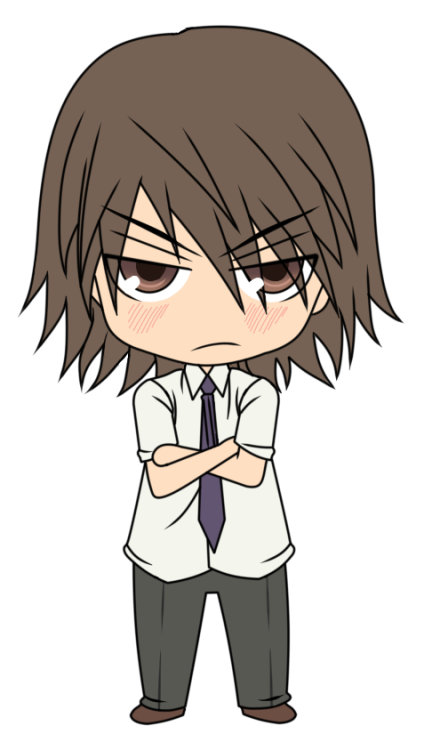 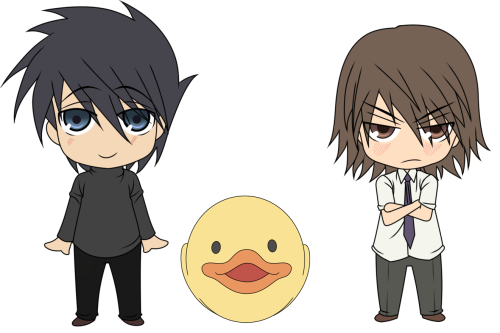 GIMME TIME, YOU KNOW I’M GONNA BE THERE!!

Here’s an image without all the fancy effects

Beautiful men! I’ve been trying to give characters more creative outfits that still fit their personalities and more diverse shapes and sizes. Hearts for all

Nowaki - Navy Blue (I don’t know if I executed it right but I LIVE FOR BUFF NOWAKI!! )

Miyagi - Grayish green?? (Probably should find him a better color just dont know yet .also has no idea whats going on but is having fun)

Based off this screen shot of the Boyfriend by Big Time Rush ft. Snoop Dogg music video.

I OWN THE ART BUT NOT THE CHARACTERS OR SONG LYRICS!!

Oh how I love this couple!! They are both just SOOO cute!! Tsunderes like Hiroki are just the best when they have pride but let it go down when the other person needs it!!

Based off this image by @dadarismus

I DONT OWN THE CHARACTERS OR THE REFERENCE IMAGE !! I DO OWN THE ART, DONT REPOST PLS!!

when egoist gets married, i hope those 3 old men nowaki was flying rockets with are at their wedding

the only headcanon i have 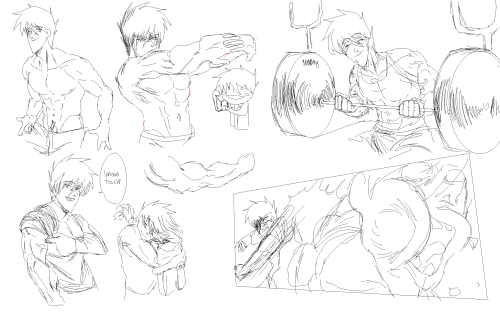 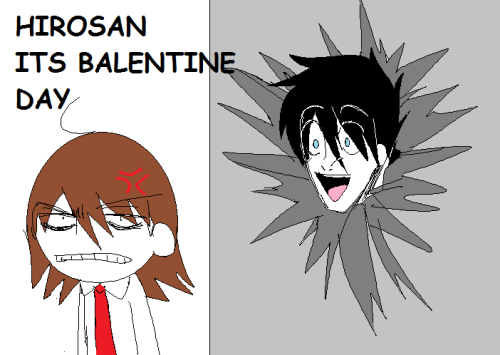 I’m going to say something controversial but i stand by it.

Junjou Romantica is better than Yuri On Ice.

So thanks to the kind people of the internet, I found the 1st episode of the OVA. According to My Anime List there’s a 2nd episode but it is nowhere to be found (with English subs, anyway). If anyone wants to help my depraved self and lmk where to watch the 2nd episode, please don’t hesitate 😬😂

#*insert the i am once again asking for your support bernie sanders meme*, #yaoi is a deep dark hole that i have been completely consumed by, #junjou romantica, #junjou terrorist, #junjou egoist
8 notes · See All
luciceloText

I’m thinking of doing a junjou egoist redraw and I don’t know what to pick. What do you all suggest?

extra comic i did quickly today bc i wanted to do it just today
i apologize if the panels and everything inside it looks too generic, i swear i made everything today the fastest i could 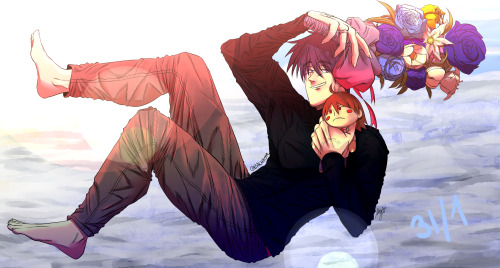 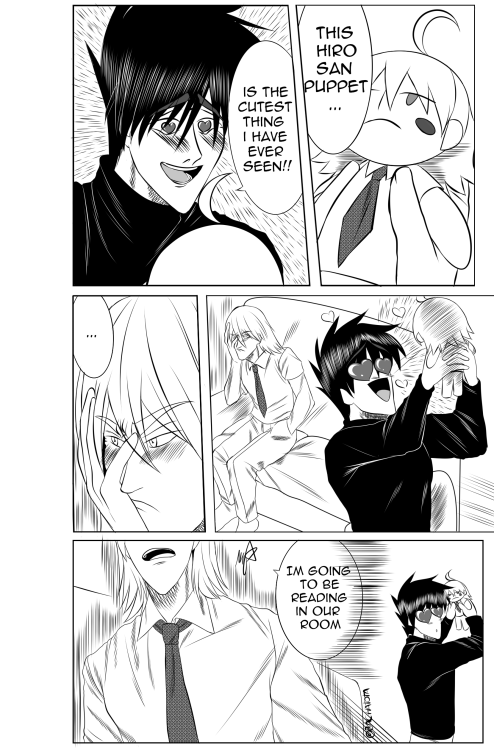 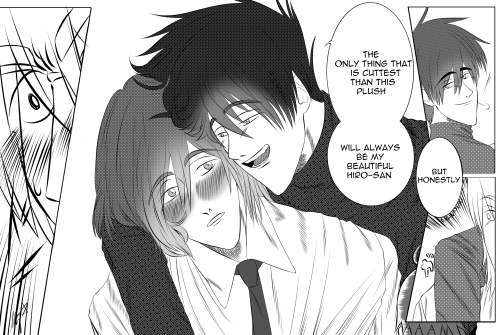 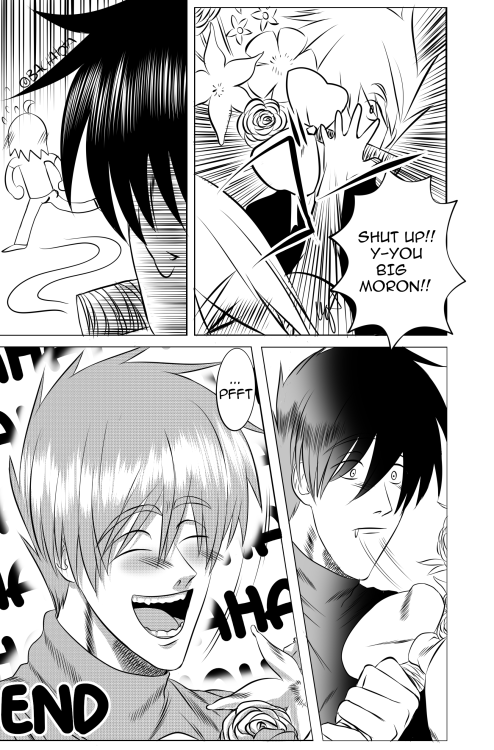 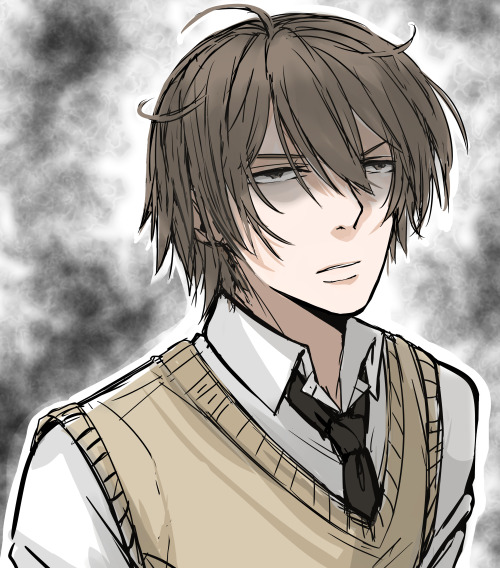 Sometimes I have to remember that Usagi is an Egoist shipper

After all these years , Junjou Romantica Season 1 opening still gets me 💕.

I’m rewatching and reading Junjou Romantica and just– ;v; but this is a redraw I did over on insta. The og pic from 5/6 years ago is over there too if you really want it, though I’m not gonna post it here.

#junjou romantica, #junjou egoist, #nowaki kusama, #hiroki kamijō, #redraw, #doodle, #sketch, #fan art, #god i love them, #nowaki is a cinnamon roll, #hiroki is my absolute fav, #aside from yokozawa, #seems I have a common theme lmao, #but no fr, #hiroki is so blessed, #like damn these two deserve happiness
57 notes · See All
renewedlifeyosuText

He’s (also, occasionally goes by she or they) mostly in the Sekaiichi Hatsukoi and BL fanbase but they’re abusive, manipulative and toxic. In this thread will be various screen shots exposing them. (Screenshots under the cut, all from multiple users who wish to stay anonymous)

If you know what’s good for yourself, do not interact with Mino/Mun. They are 32 and run an r-18 server, which also have graphic nsfw channels. Keep in mind that Mino also allows minors onto their server and absolutely does not restrict access to said nsfw channel. As someone who recently went into their server out of morbid curiousity, I saw several users under the age of 16 engaging in sexual content in a server run by a person who is 32.

I repeat: Do not interact with Mino.