Sooooooo I wrote a chapter of a Juno Steel fic????

Because like, modern AU where people can have magic and be trained witches is v enticing.  Magic shop owner Peter Nureyev teaches newly discovered witch Juno Steel how to use magic.

After taking down the Board of Fresh Starts and distributing the Curemother throughout the galaxy, Juno and the Carte Blanche crew face down a new foe. Together, they join the Nureyevist fight against New Kinshasa and its oppressive Guardian Angel System. Can Juno protect his family in the middle of a revolution, or will they be defeated by the forces of injustice and a bunch of deadly lasers?

[ID: Drawing of Juno Steel, a nonbinary person with dark skin, and short dark hair, being hugged by Rita, a very short, dark skinned woman, with thick dark hair. Juno is wearing a loose, pale blue tunic and teal bottoms. Rita is wearing a yellow blouse with matching hair bow. She also has pink cat eye glasses. She is hugging Juno tightly, while exclaiming. “Oh Mistah Steel! I’m so happy for you! And you seem so happy boss, and I ain’t never seen you this happy before! Except maybe right after the two of you got back together! And even when you’re grumpy, it’s like a happy grumpy, y’know?” EndID]

#the penumbra podcast, #juno steel, #tpp, #yes hes afab in this one, #no i dont take constructive criticism, #im projecting dont @ me
10 notes · See All
otakusapienText

If wherever they went after the robot got to them, everyone is in the same place

and Rita is the narrator

ARE WE GONNA SEE SOME RITA/BUDDY/NUREYEV INTERACTION?!

oh my goodness GRACIOUS i might just be the most excited to finally share this one. here’s my art for @cosmosgemstone ‘s wonderful @penumbrabang fic!!! i’ll attach a link later, it’s a truly spectacular fic with orpheus/euridice themes, i just love it so much aaaa

#tpp, #the penumbra podcast, #penumbra minibang, #juno steel, #peter nureyev, #jupeter, #sabine art, #sabine creates, #do yourselves a favor and go read it i PROMISE you wont regret it
12 notes · See All
thatgaycompanyPhoto

just finished sad space detective season 2 and here is my first fanart.  I like season 3 so far!! as an abuse victim, i genuinely have not had a character arc make me more emotional and heart achey than juno’s arc with sarah and benten.

juno steel, i care about you 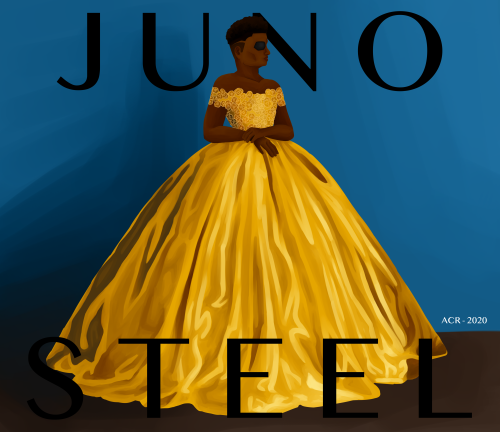 (yes I’m aware no ones gonna know about this show but like if u wanna hear more about this I’d be more than happy to talk about this old sit com and how well it would fit with the Juno verse!!)

as much as i miss juno’s monologues i love hearing eps from other people’s point of view cause you always hear juno’s voice in the background like “… are you even listening to me …?” and you realize they’ve been tuning him out for the past 20 minutes , which confirms that’s what everyone does around juno steel

Me, before the shadows on the ship: how dare you speak to my son in that way

Me, the moment hallucination Peter starts yelling at her: I don’t like her but if you insult her again I’ll fucking decapitate you

Me, during her distrust monologue (I’ve also had hallucinations): if anyone insults this baby again I swear they’re gonna get it even you Junebug.

First time drawing Jupeter, but I can guarantee it won’t be my last ❤ 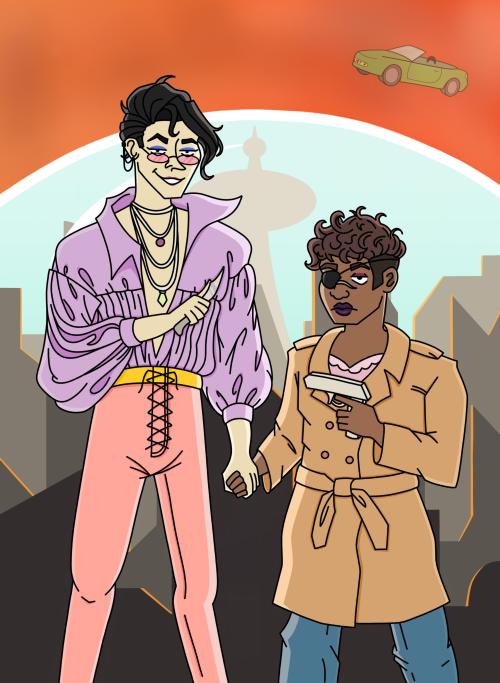 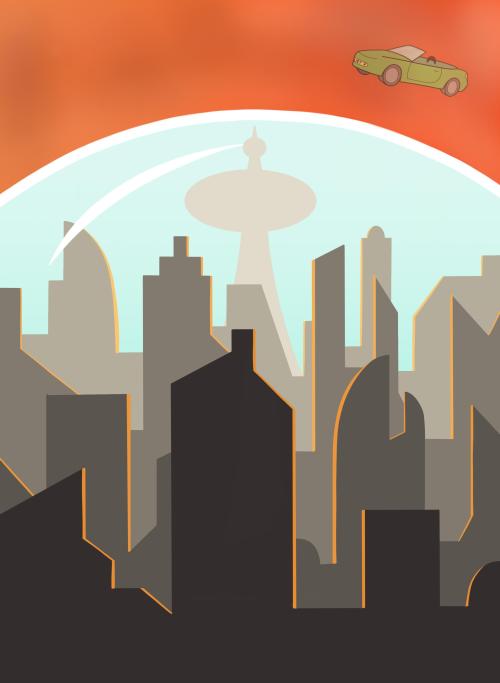 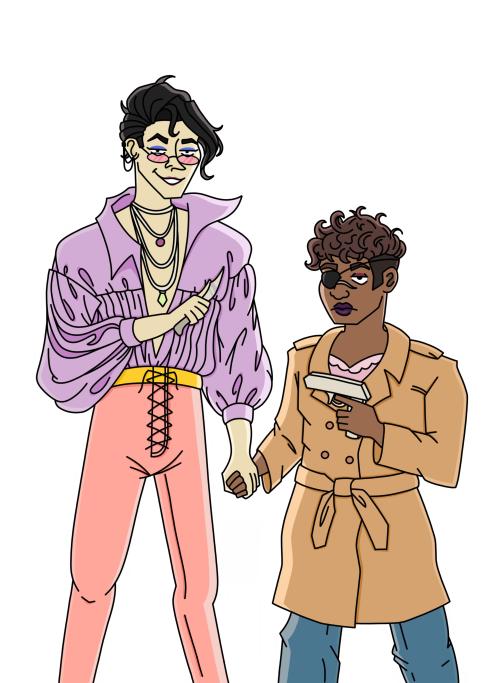 #juno steel, #peter nureyev, #jupeter, #tpp, #tpp fanart, #the penumbra podcast, #the penumbra fanart, #my art, #hyperion city, #ruby7, #i love these two so much, #that enby rep is e v e r y t h i n g, #have i listened to my favourite episodes six times in a row?, #nobody knows!, #(yes), #i still suck at lighting but hey ho, #really happy with the background though!, #shame its not very visible XD
77 notes · See All
fxngirl4everText

The live notes are gonna be a bit shorter because I was on a walk while listening :)

Mick is kind of an idiot but straight up a mood

Man Juno has some trust issues…

uhhh… they all have some repressed trauma to deal with

the sewers have been quite convenient so far!

Who the fuck set up these sadistic and, apparently, very specific murder trials with custom monsters to boot?!?!?

Why is shit getting so serious so early in the show?!?!?

Also, wow Juno is really gonna have to go through some character growth and I’m excited!

How is Mick the reasonable one in this conversation?!?!!! Juno listen!!!

Ok so everyone seems to be super hurt and lived through a pretty fucked up childhood. And we haven’t even really gotten to any details regarding Juno’s brother but I can tell I’m gonna be a mess when we find out what happened.

Also, I really love Juno, Mick and Sasha and I hope we get to see more of them interact in the future even though, for now, they seem to not be on good terms. Especially Juno is gonna have to do some self-reflecting and maybe talk to someone about his feelings.

And how are podcasts in generall so much more emotionally mature than any other form of medium??? Like, I’ve only properly started listening to fiction/storytelling podcasts fairly recently and all of them have been so emotional and dramatic and showing real conflict while giving such good messages about healthy relationships??!?!? I’m not used to that and it hits so much more than some generic toxic relationship that is being romaticised by more mainstream stories!!!

Also, props to tpp so far regarding representation! It really shows how easy it is to include LGBT+ people, especially with Juno being non-binary which is unfortunately still a rarity (and I’m assuming even more main-cast members further down the line) and how that doesn’t always need to be a topic of conflict, at least so far! (Not that there is an issue with stories that deal with the struggles of LGBT+ people they have a merit in their own way but it’s nice to see some representation without it being made a big deal)

two punks and two lovestruck himbos in love, what will they do at prom

Every time Juno Steel gets into a fight, Que Sera Sera (Whatever Will Be Will Be) starts playing.

#in a fistfight with two corrupt cops by the time you are 25, #no i won't explain my train of thought, #i have no idea how i got this idea, #but it fits, #juno steel, #the penumbra podcast, #tpp, #when he was just a little girl, #he asked his mother, #what will he be, #apparently, #wasn't contemplated as an answer
6 notes · See All
junosteelwearskfccrocsText

I knew I had to draw Buddy after Vespa