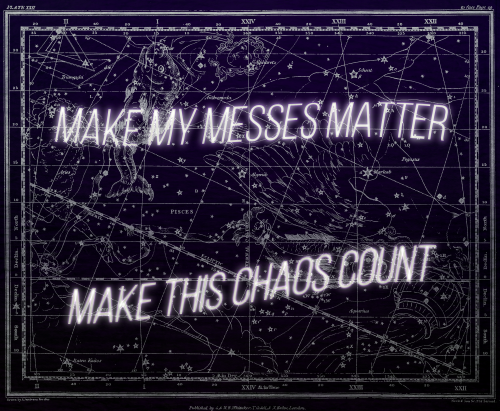 Sunday morning February 28th the innermost planet, Mercury, and two of the ringed outer planets, Jupiter and Saturn, will be in a triple conjunction as Mercury moves eastward past Saturn and then Jupiter. Mercury will be about 3-4o from Saturn and about 2-3o from Jupiter.
All three will almost fit within the field of view of binoculars and should make for an interesting contrast in apparent…

No, I’m not listening. I’m slowly dancing on the rings of Saturn and falling through Jupiter.

On A Positive Note

On A Positive Note

This is usually a quick transit that takes no more than a couple days as Mercury is a fast moving planet. Mercury however, just came out of retrograde and has not regained full speed yet. When inner planets slow down, their aspects take longer and are more significant. Due to Mercury’s retrograde motion, this is his 3rd (and final)…

The tempests of Jupiter visualized by Kevin M. Gill (top) and Gerald Eichstädt, Heidi N. Becker, and Koji Kuramura (bottom) based on data from the Juno space probe.  Click the source link to learn more. 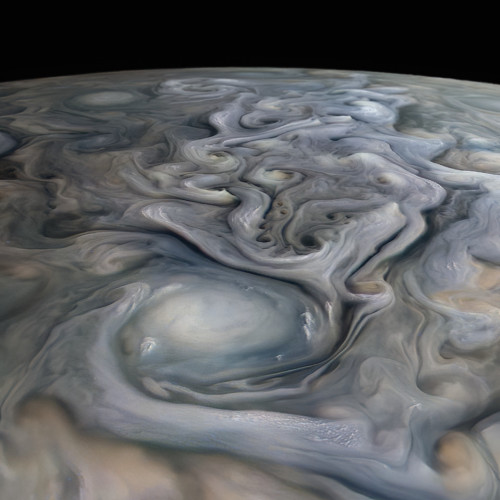 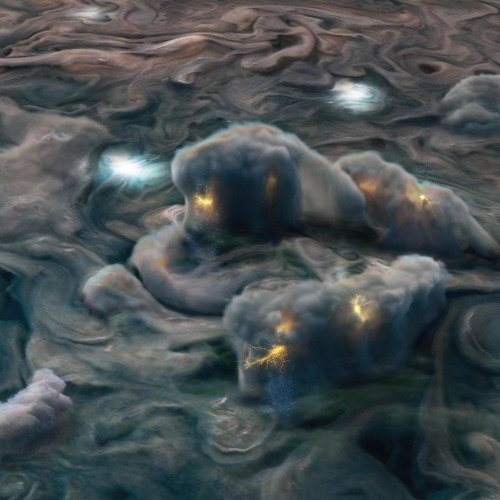 this is a broadly auspicious trine, for everyone, but especially for air signs. if you have an airy moon, sun, rising, or otherwise are air dominant, this is a lucky time for you, one way or another. tap into it and it will propel you forward with a blessing. 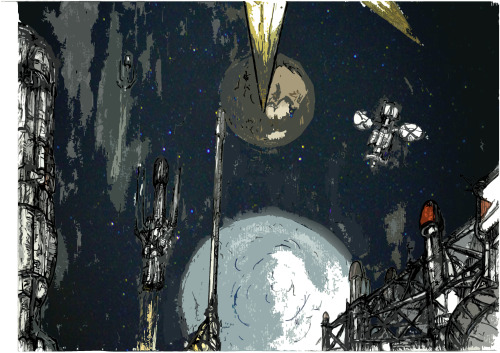 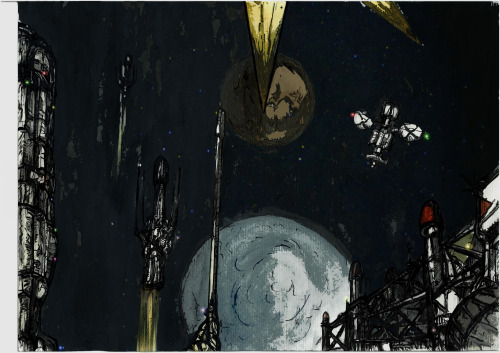 I will shelve almost all my designs in the new remake into the solar system.

Emperor of the solar system, from the very beginning of the remakes, I thought I would stick to the fantasy style of clothing on all the planets, but in the end only the Sun and its closest planets are dressed in a fantasy style, I want to explain this by the fact that in the Imperial Palace and its surroundings (the type of noble district where the Earth lives), it is customary to dress intricately. By dressing the Sun I wanted to show its real colour, i.e. white, and gold inserts and jewellery, it’s like a tribute to the stereotype of the golden Sun, plus it adds “kingliness” to it.

I liked working on Mercury the most because, first of all, I love the shot, and secondly, I found a very cool reference that was nice and interesting to implement in kisekay. You can see a change in my style in Mercury to a greater extent, and I enjoy it too. And since it was the first planet among the remakes, I set the rules with it, i.e.: 1. the hair, most often the surface of the planet 2. the clothes reflect both the surface and a little bit of the interior of the planet 3. the body of the planets, it is the interior of the planets. So from this you can understand why Mercury has such hair and legs. That is the craters on the outside, the hot core inside. So based on his personality, i.e., the Emperor’s chief servant, you can understand why he is dressed like that.

Venus has also undergone a big change. I decided not just to remake the characters, but to add some personality to them, if Mercury was a servant, then Venus became a dancer, I decided that because of the strong winds on the planet, and that the name Venus means beauty goddess, and I associate beauty goddesses with dancing, just like that. In the case of Venus, the clothes only reflect the atmosphere of the planet, the body is a surface, and a small crystal in a star is something like a core. The most interesting thing about her design is probably the tears, the acid rain on the planet.

For me, the earth has always been a failed humanisation in all cases, I don’t know, it seems more beautiful and elaborate than I can realize. Everything is clear in its design, as it is our planet, and we all know the nature of our planet. Hair is a dense, dense cloud that goes into water. Clothes, the surface of the planet. On the dress, I decided to portray stars as a sign of intelligent life, because only we in our solar system can see, discern and study them, so they affect the ocean of the Earth’s clothing. The body is the interior of the earth, and the chocker, like the last version, is the core. And you can see throughout the Earth that she is an aristocrat, I decided this again because of the presence of intelligent life, and not just intelligent life.

Personally my favourite among the planets, and not just as a character, Mars. Those who have read carefully understand why. The only interesting thing about his design was his hair, which I wanted to depict the stony surface and snow at the planet’s poles. You can see from his clothes and pose that he is well provided for, self-confident, as he is an actor, but you can also see that he is still a mischievous child. Even though the planets in our system are not children anymore, huh.

On this character, of course, I parted well; you can also see the differences in my new style. He has a very standard police detective design, although he is a guard at the Imperial Palace. Even though I said that everyone dresses up as a fantasy under the Emperor is wonderful, but Jupiter is an exception, as he does not live in an imperial environment, but only works. Out of interest, I wanted to display a beautiful drawing of clouds, winds and on the top of the head you can see the polar glow on the surface of Jupiter, and of course the Big Red Blur, but it did not turn out well, because the planet is too beautiful in this respect. Well, it looks older than everyone else, as I wanted to portray its severity. But despite that, he wears an earring in his ear, in general it’s such an interesting Easter, I decided that all gas planets will wear earrings, although the next planet has them hidden under his hair.

Well, here we are, the main bison of the solar system, the main model of the Empire, Saturn. In terms of design, everything is standard, hair looks calm, cloudy planet surface, clothing I tried as hard as I could. My hands reflect the polar lights this time, not the top of my head. Generally speaking, I tried to make the famous Saturn’s shisteugol in my hair, it’s such a constant hurricane on the planet, but it didn’t work out and I decided to make it round, because from afar it looks round in photos of the planet only if you look at the hexagon. Even with this humanisation, I decided to put the chemical composition of gas planets on their clothes.

For me, they are brothers, so I will write about them in one sentence. Uranus should lie down well, because its orbit is tilted at 97°, but I decided to show that as in the last version of the ring, yes, Uranus has rings, just like Neptune, and in general like all gas planets have rings. Design standards, hair and clothing surface, and the inside of the planet, or rather the presumed core, pupils of gas planets, the rest of the gas giants have the same. In previous versions, they were almost indistinguishable twins; in the new version, I decided to add more personality to them, the fact that Uranus is closed and cold, and Neptune is the opposite of it, well, you can see it in the faculties where the fate of brothers. With Uranus, I wanted to show his love of tidy and fashionable clothes, and with Neptune it is a sports suit, although at the instigation of his brother it is also quite fashionable. Uranus’ hair is also very different, and Uranus has tidy and tidy clothes, and Neptune is ruffled and fluffy, and of course without the Big Dark Blur, although it seems to have already dispersed, but I decided to keep it, because there are always hurricanes like that on Neptune, and as a tribute. Just as the brothers’ characters can be explained by the fact that of the gas giants, Uranus has the slowest winds, and Neptune has the fastest winds. 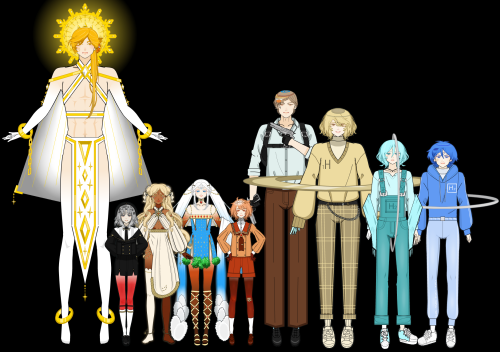 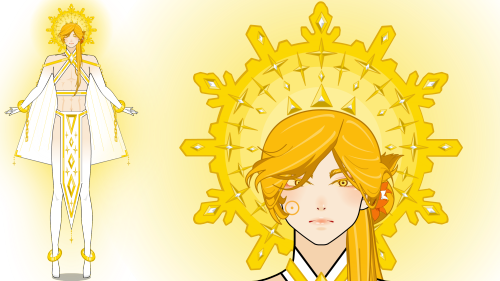 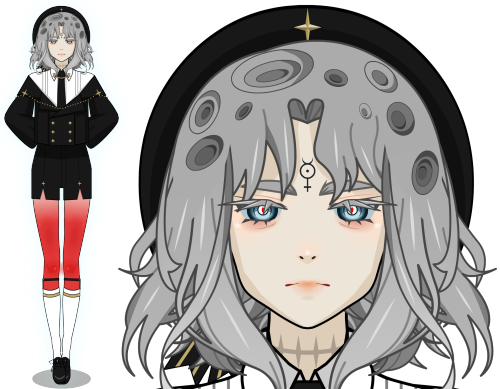 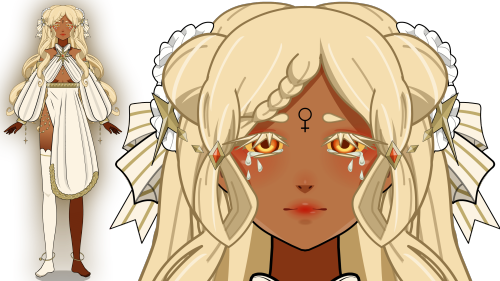 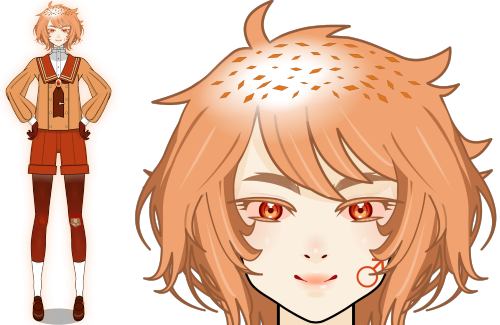 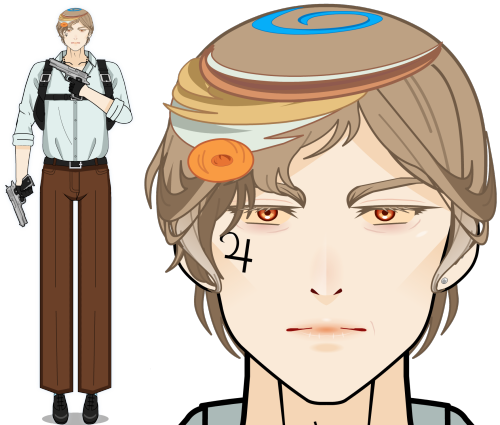 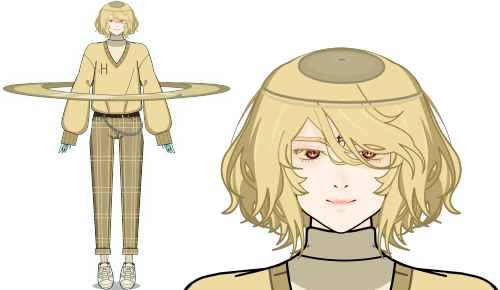 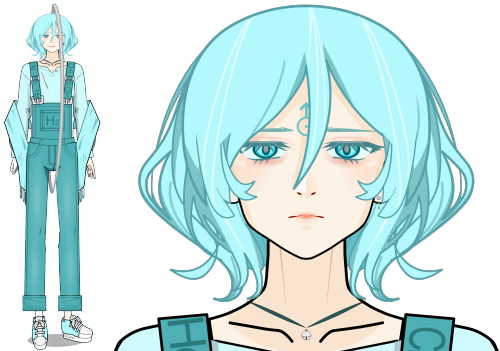 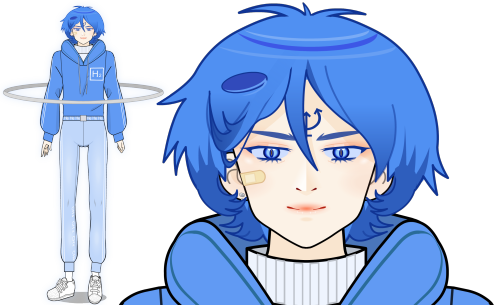 A crew of international astronauts are sent on a private mission to Jupiter’s fourth moon.

These are people who laugh ALOT, and very hard. All the time. Very humorous. Can be super silly and crack a joke out of a n y t h i n g. Contagious laughter. Makes the whole room burst. Everytime you see them, they’re laughing or making fun/jokes out of something!! Comedians! Super playful. Pretty easy to make them smile or laugh. Probably over use “LOL, LMAO, LMFAO, 💀💀💀,😭😭😭” when texting.

My favorite kind of people to hangout with!!

hello hi astro community, id like to ask something.

ive been feeling like ive been scammed with my libra venus in the 7th placement and libra jupiter in the 7th placement cus ive been in one serious relationship that didnt even last for 2 months and ive been the third party (this still makes me wanna puke) and ig ive had one fling?? idk, not that it matters but could my saturn in leo in the fifth play a role in this? saturn talks about limitations and while leo and the fifth house, while known for the ‘creativity’ aspect, it also talks about romance, affairs (short term) right? pls do correct me if im wrong ive just started seriously learning astrology. also would like to know other perspectives as to why ive been downright unlucky with romance–plsidontwantthis– honestly if i could id rather not be involved with romance at all despite how much the inner hopeless romantic (one that i greatly deny and hide) yearning for that fairytale romance but that’s besides the point. id like to know any insight about this, i thank you in advance.

1. “Your aroma is better than a rose garden’s, and you shine brighter than all the stars.”

“And that chair stuck in the wall—is that part of your redecorating?”

“You’ll have to do better! Everything was going fine until you abandoned the plan to steal a guy’s watch!”

“It was a good watch! And he’d clearly stolen it himself, so you could say I’m enacting justice.” 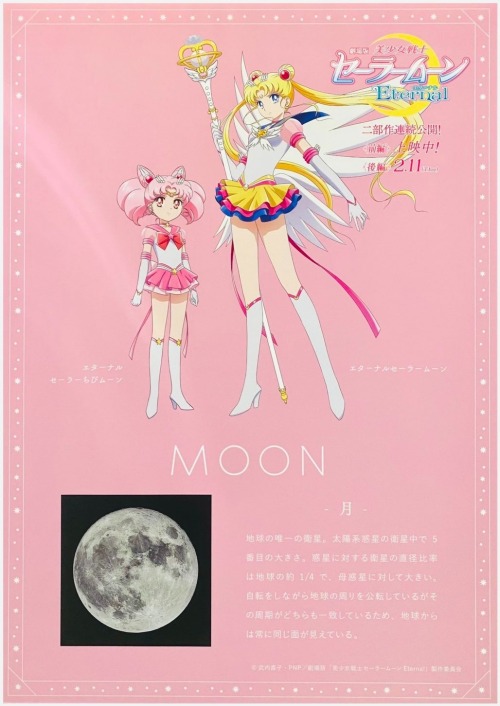 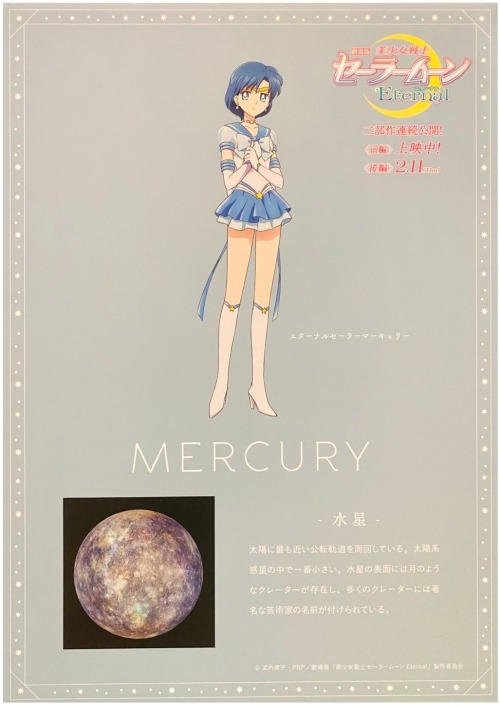 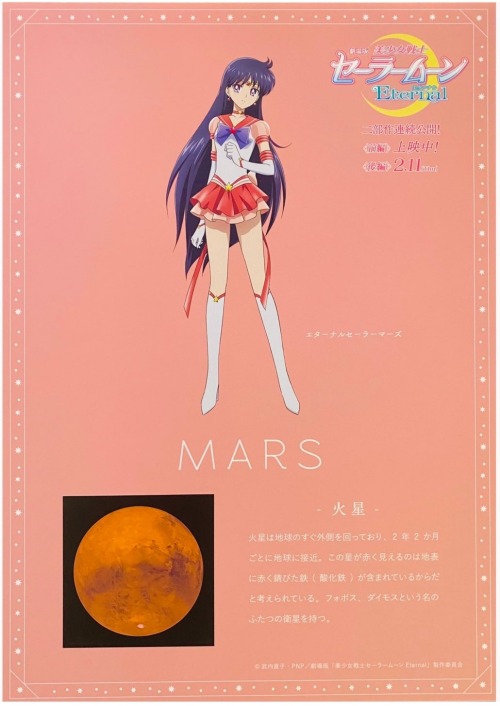 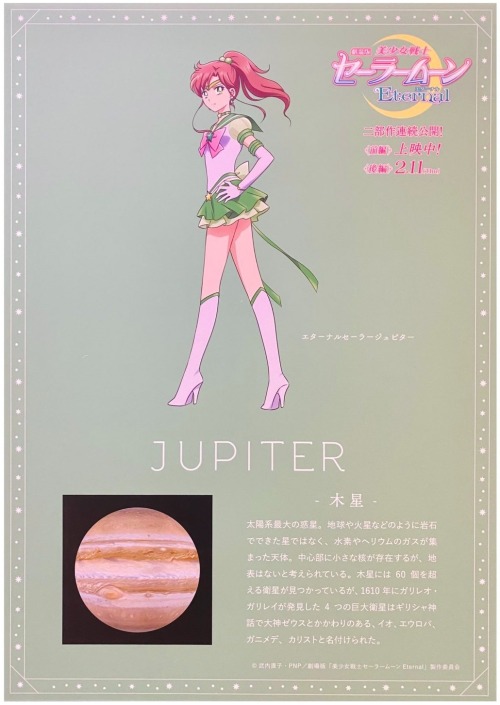 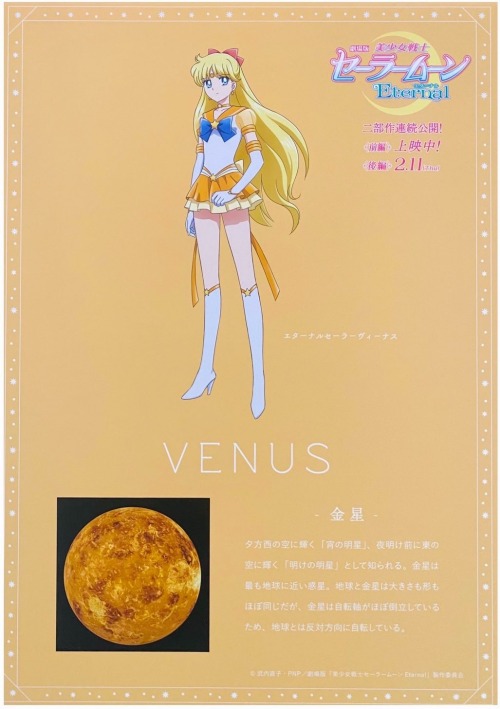 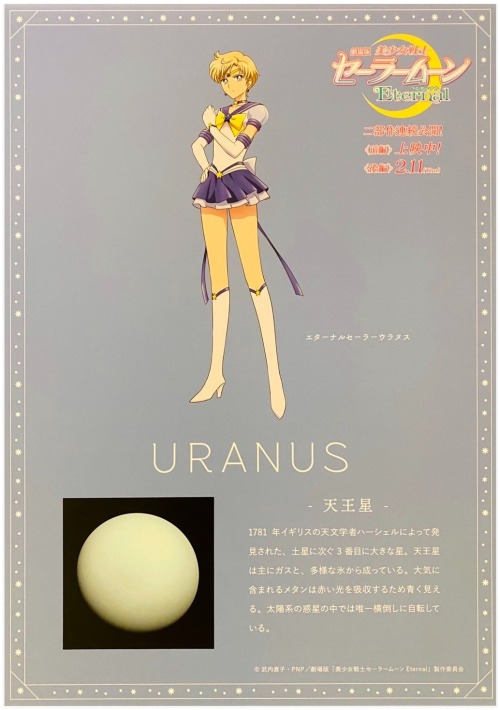 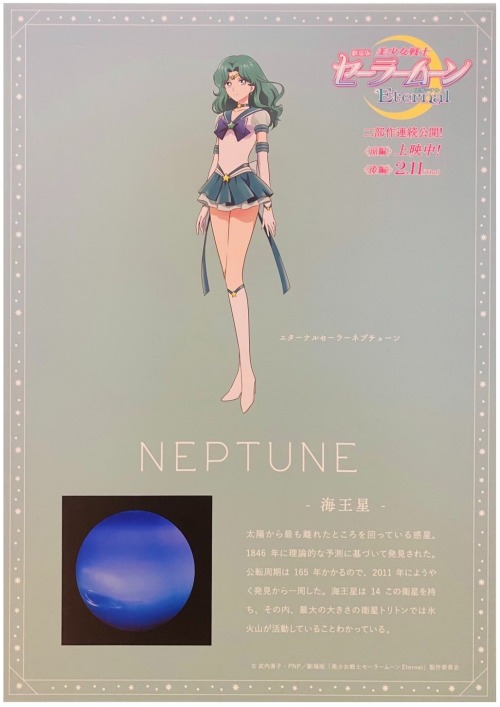 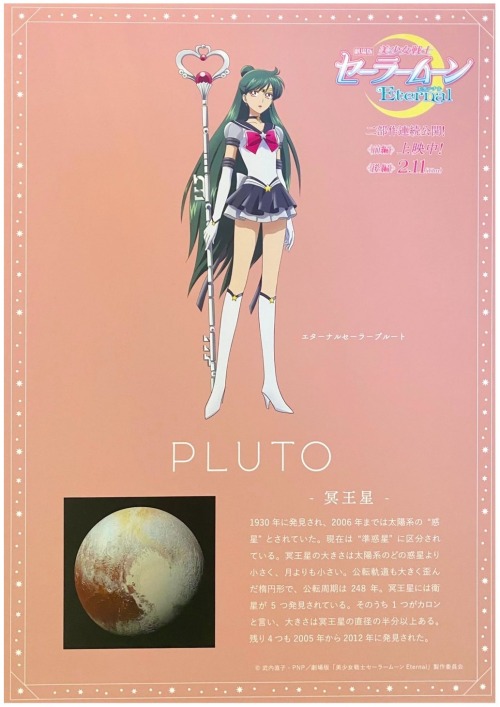 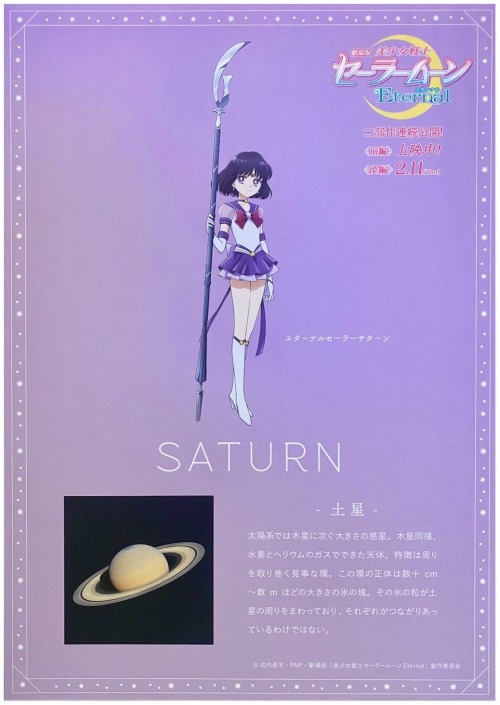 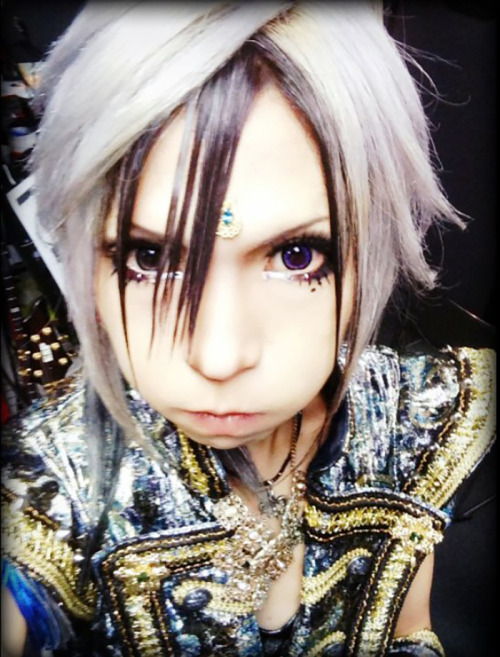 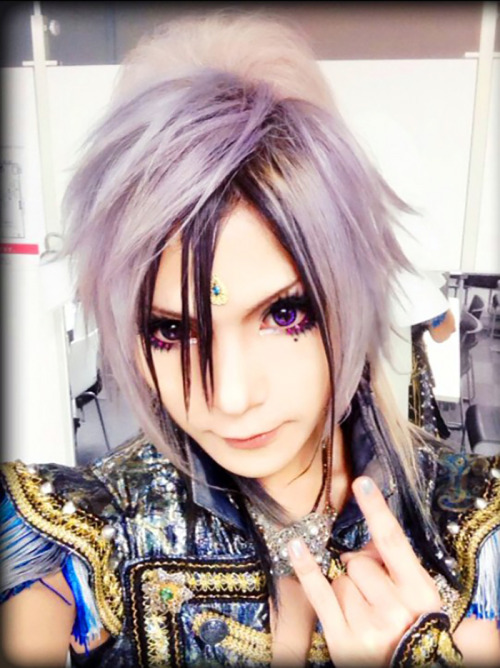 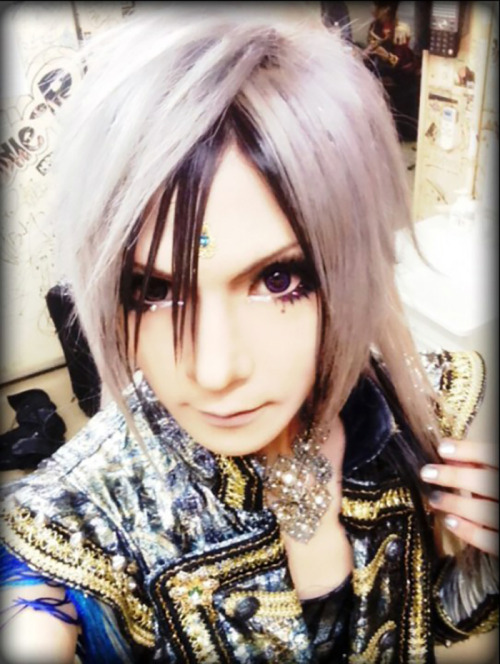 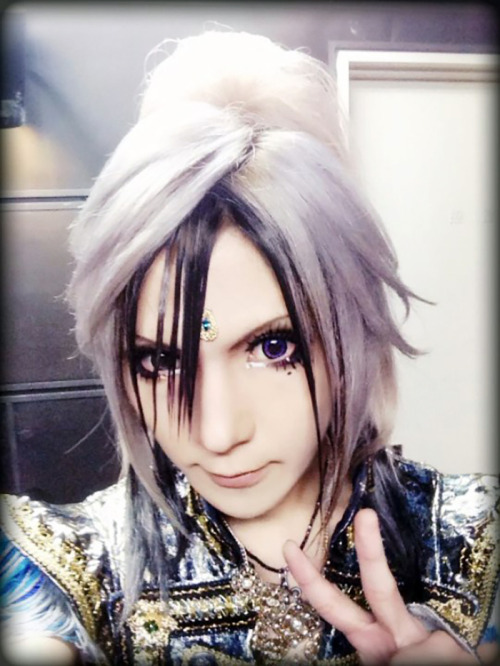 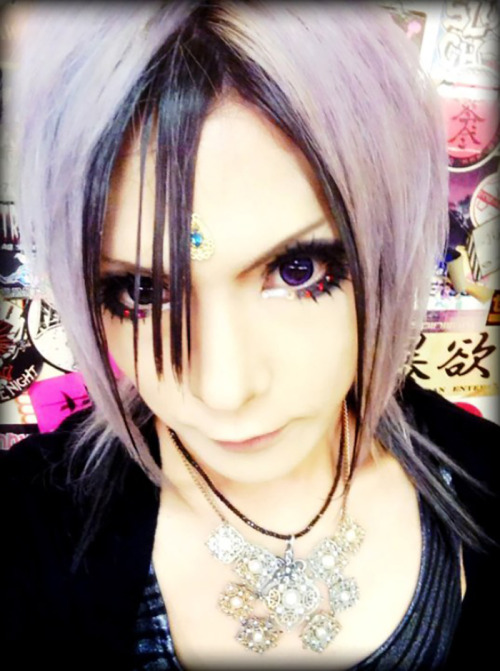