Notes: This fic started as a crazy idea in my head that wouldn’t leave me alone.

*Warning: The prologue predates the 1st release of Jurassic World and some liberties were taken regarding the inner workings of Owen Grady and the Raptor Squad.

me: *getting lesbian vibes from yaz*

also me: *getting bi vibes from yaz*

me rn: *freaking out* 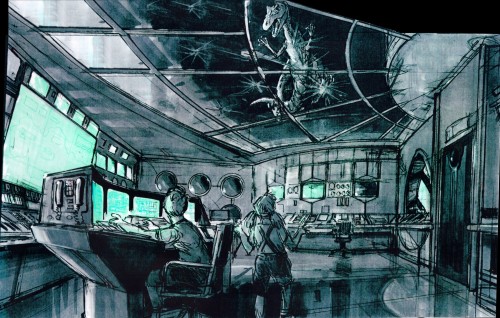 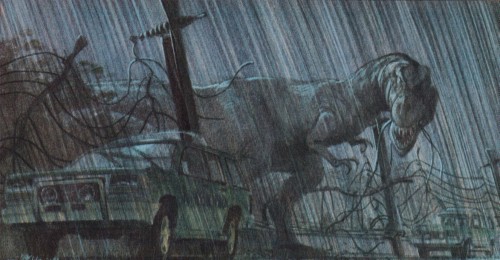 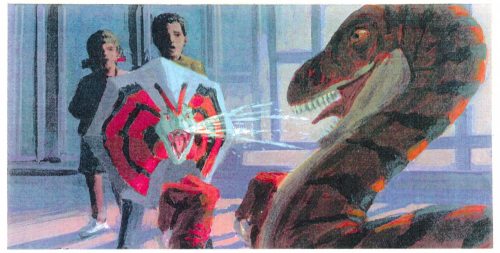 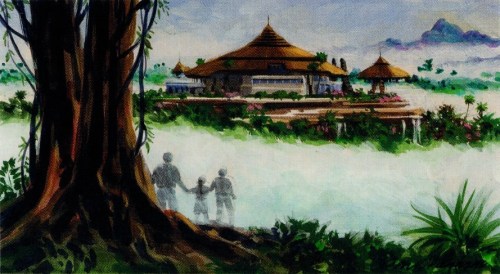 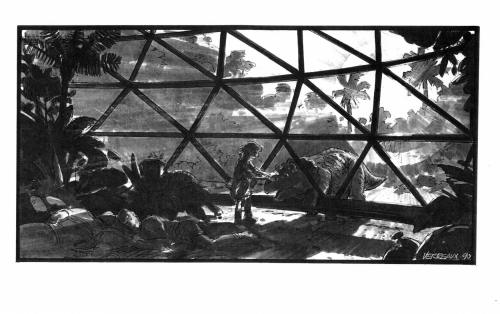 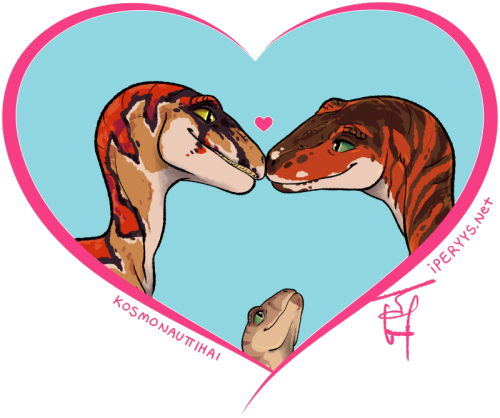 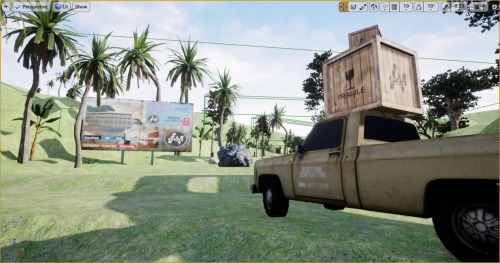 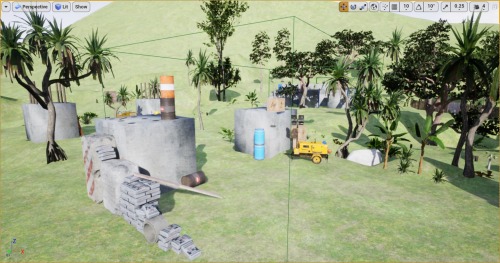 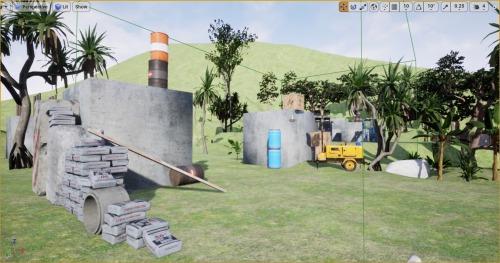 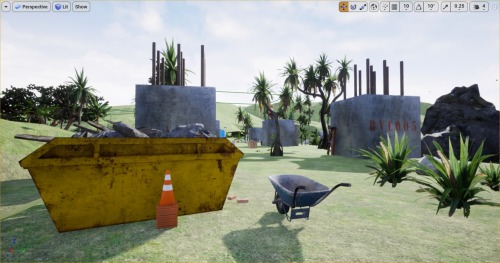 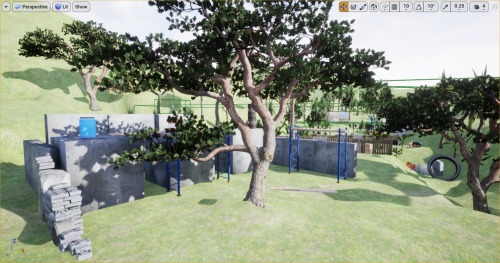 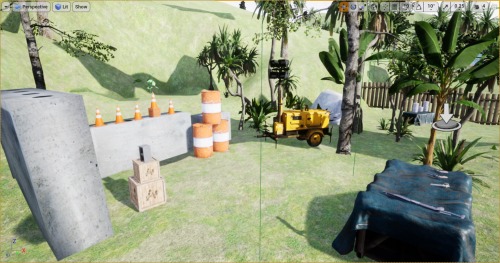 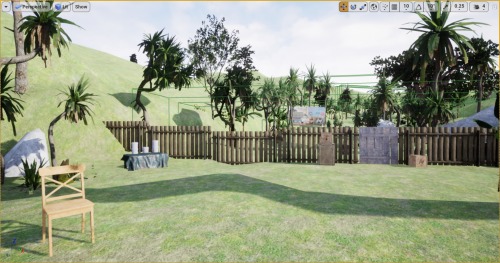 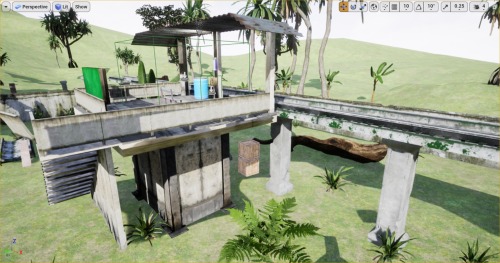 Last night I had a dream that I was on jurassic Park with my family. I figured out that this big dino chasing us was scared of googly eyes. Then I went to the bathroom, and when I got out there were a bunch of prehistoric animals surrounding my family. Then a bunch of people showed up with lights, trying to find me. I tried to hide, but I slipped and was hanging off a cliff when they found me. They took me, and I found out that Luck Castellan had captured me because he was in love with me. “He’s standing right behind me, isn’t he?” 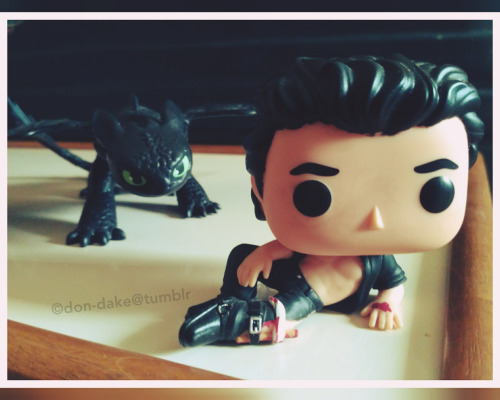 DR. KAJAL DUA: Okay, so we successfully finished sequencing the Corythosaur…and the Ankylosaurs and Ceratosaur are in the can, so to speak. I would ask if we can finish and get out of here before we break the Gene Guard Act anymore, but…those new papers say different, don’t they…

DR. HENRY WU: Here’s what we’re going to do next…I’m going to call this ‘Amalgam Testing’. No matter what happens, I want this 'testing’ to be recorded as a ’failure’.

DUA: Why, what…Wait, 'Spinosaurus’? There isn’t even enough bones in the world, let alone…

WU: I know; we have next to nothing…Only enough material to sequence a third of what we need. But if we introduce other specimens…

DUA: Hence 'Amalgam’. This is going to turn it into a hybrid.

WU: Yes. Technically all of our clones are 'hybrids’ with frogs, but our Dilophosaurus proved that more - experimental - hybridisation was possible.

DUA: So what, do the same with the Spino?

WU: Not exactly…We know next to nothing, but what we do know is that it’s related to two other animals we do have material for; Baryonyx and Suchomimus.

DUA: Three dinosaurs in one!

WU: Exactly. It will be a challenge, but Masrani intends to honour Hammond’s wish of a fully functioning theme park and we need to be prepared for every kind of project he may throw at us.

DUA: 'Challenge’ is an understatement; with the combined DNA, we’ll have no guarantee of size, of metabolism…we can’t even be sure that we can keep the female chromosome!

WU: That won’t matter; we’re only going to breed one specimen.

DR. KAJAL DUA: It bit him; it’s only a few days old, but it nearly took his hand off.

DUA: He lost a lot of blood, but he’ll live. But that goes to show what happens with accelerating the growth hormones!

WU: It will need to be under constant supervision.

WU: I’m asking everyone to do so.

DUA: That’s fine…Until it starts being able to run around and pick us off, one-by-one!

DUA: Hm…I suppose I’m just worried if we can control it or not.

WU: We will control it…We’ll need everyone we can to run every test possible.

DR. KAJAL DUA: For the record, I did think the cattle prod was a bit much.

DR. HENRY WU: It was necessary. Has it been feeding?

DUA: Yes…Feeding well, drinking well…He definitely likes fish. But even with the amount of food we give him, he still snaps at us.

WU: Sounds like a behavioural issue; in time we may need more than just a few volts.

DUA: So that’s how we’re proceeding then; he gets stronger, we fight harder…?

WU: It needs to learn who’s in control.

DUA: I agree. But as he gets older, he’s going to learn that he can take control very easily…quickly. Dangerously. Two of our team are already in intensive care; what happens when we actually lose someone? What happens when it’s just you…?

WU: I’ll cross that bridge when I come to it. For now let’s just stick to the testing.

DUA: Let’s give him a chance to recover, first.

WU: We don’t have the time…Unless you don’t want to…?

DUA: Well, I will but…I don’t like the way he looks at everyone…

DUA: I wish it was. It’s like…there’s hatred in those little green eyes. In between every test, there’s pure anger glaring at us.

WU: The sail is a wonder in itself…

DUA: You know we’re putting hum through unbearable pain by your demands…?

WU: I bred this hybrid for survival. I need to know its breaking point.

DUA: Well, lucky for him the anaesthetic wears off faster than it used to…

WU: Don’t you want to know as much as possible?

DUA: Of course, his behaviour is of my professional interest, which is why it’s frustrating that we can’t observe him close-up without him wanting to kill us!

WU: And yet you still seem to care about it…?

DUA: You’re not here all the time, Dr. Wu; I’ve been through observing his early days of cowering in the corner of his cell to listening night after night to his deafening howls…calls that can’t be answered because he’s all alone, no doubt.

DUA: That’s because a week ago he became quiet. I’ve been watching the night footage and he’s not sleeping as much as he used to…He rests, but he’s always on guard. And look at this from last night…He’s barely three months old and he’s worn himself out buckling the bars of his cell and smashing the concrete wall.

WU: It could break out. We need a deterrent.

DUA: With what? Since he learned he can maim us, he’s had no fear.

WU: All creatures are afraid of fire, Dr. Dua…

DR. KAJAL DUA: The force of his bite is going to match a Tyrannosaurus.

DR. HENRY WU: That will be the Crocodilian DNA I included; a little something for the fusion to hold together.

DUA: Well, your cocktail may hold together a bit too well; I don’t believe it’s exaggerating to say that when he gets to adulthood, he could cause an extinction-level event on the island.

WU: That’s the potential I was hoping for.

DUA: As long as he keeps to himself, other predators don’t intervene and no more humans appear - which I know is unlikely since San Diego - he should fit in with the ecosystems.

WU: I hope it doesn’t stray too far to the forests in the South-West…

DUA: Careful, Victor, that almost sounds like you care about him…!

WU: I don’t want it encountering the Tyrannosaur couple. We may need it for further research when Masrani’s plans develop. We’re well behind the perimeter fence at least. As long as that holds up, most of the other assets should be safe.

DUA: I see. Well let’s say the fence fails, the aviary will be the next at risk…Those are the accidental Pteranodons we don’t want flying free, if I remember right. And then that’s on the river; what if he gets off the island?

WU: Let’s not get too speculative, Dr. Dua. There’s no if when…Wait, what’s that…?

WU: Hm…It was only a matter of time. We’ve got the necessary data; We need to get going.

DUA: What about the Spino?

WU: What about it?

DUA: Yes, he’ll break out eventually, but if you don’t want them finding out about the testing, then this is just speeding things up…Then there’ll be no survivors.

WU: Using him as a weapon!

DUA: Surprised you didn’t think of that first.

WU: Well, I’m…surprised that you did!

WU: Dr. Dua…Make sure you’re careful; when Masrani’s park gets on its feet; we’ll need you.


((Originally posted in five parts on my non-Tumblr blog here))

Also, I want to say, if it hadn’t happened in the first movie, the Ray-Arnold-arm-on-the-shoulder-thing would have been TORN APART in any sequel.

Summary: When Joe visits Ben in London and they’re sent a round of drinks from a pair of girls at a pub, Joe is ready to play a game of love