a little follow on from the jurassic park jeep, this time of the safari car that later on gets eaten by the t-rex. 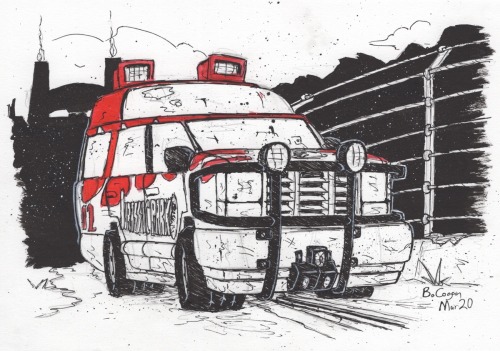 Yea it didn’t look all that Nice for sure..

What a wonderful day for an, uh, exorcism.

#jurrasic park, #the exorcist
11 notes · See All
ghostytrollsAnswer
I'll ask all three. Bruuno, Ziolah, Ryosar, what are your relationships looking like right now to you?

I’ll answer since two would ramble on and Ryo would just, not answer.

In terms of each other, Ryo hates Bruuno but feels bad for him. Ziolah loves them both, but she feels like Bruuno never grew up. Bruuno is scared of Ryo, doubly afraid of what Ryo might do to any of his quads, and he adores Ziolah. Ziolah feels like she owes Bruuno because he introduced her to her mate, even though her mate took off his arm. Ziolah feels like she owes Ryo because she lives in his forest and he keeps her safe. Ryo and Ziolah are hiding the fact that Bruuno killed Taryll from Bruuno, because he doesnt remember, and they don’t want him remembering. As much as Ryo hates him, he doesn’t hate him THAT much. Ziolah built both of them their prosthetics.

In terms of how they are with others, Ziolah is happy. She has her mate, Zona, and is very happy. She’d love a moirail. Bruuno is very fulfilled, eith two mates, two rails and possibly a kismesis or two. He wants a third moirail, someone he can take on tour with him or be in his band with him. Ryo is heartbroken because his mate made him leave his moirail (for good reason, Lashae took out his eye and Rakgii was just protecting him) but he doesn’t care since he doesn’t interact with many anyways. Ziolah is happy Bruuno has moved on from Bubble, and happy that Ryo moved on from her. Bruuno still sort of loves Ziolah but he’s very happy she has Zona. Ryo never fully moved on but hes very happy with Rakgii.

Ryo and Ziolah both feel like Bruuno never grew up or moved past their youth. Despite being an adult, he longs for the youth he lost, he longs for what they were. He wants his memories of the trio back, but they’re gone for good. 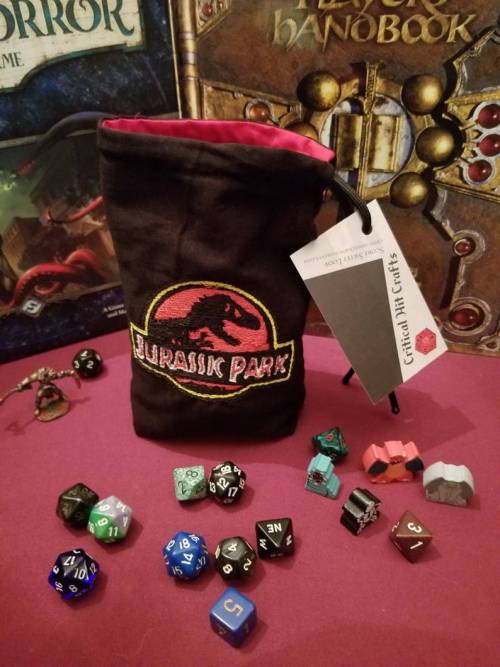 Ready for Halloween at my job, we turned the call center into Jurrasic Park… I’m stoked to see it all tomorrow

This is Brachiosaurus man he is on a team with Spinosaurus man they are in a b[g bad dino team. 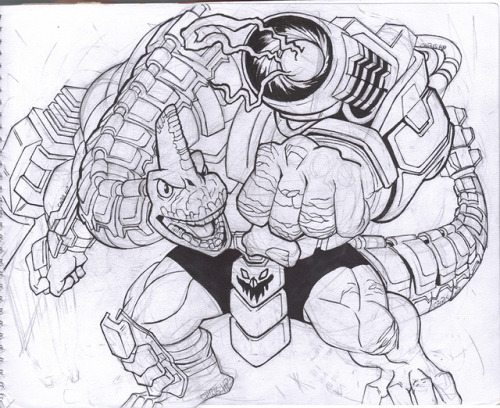 Has anyone else seen the new Jurrasic World short film??? It’s amazing!

Edgelords with the exact same backstory:

27 years ago…we were going to meet our fav Dino boi.