WARNING: The following contains spoilers for the story “The Shadow Over Coast City” by Kenny Porter, Riley Rossmo, Ivan Plascencia, & Tom Napolitano from DC: The Doomed and The Damned #1, on sale now

you, Zee, I’d choose you, every time.

So! I know this is mostly a video game blog but these two hold a very special place in my heart & I had to spend some time editing them <3 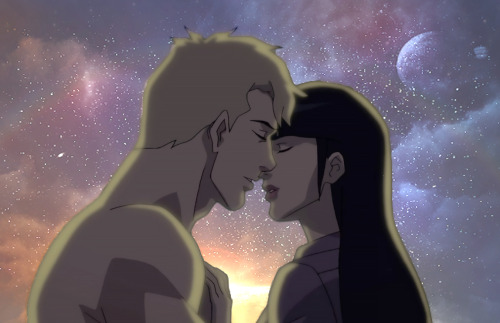 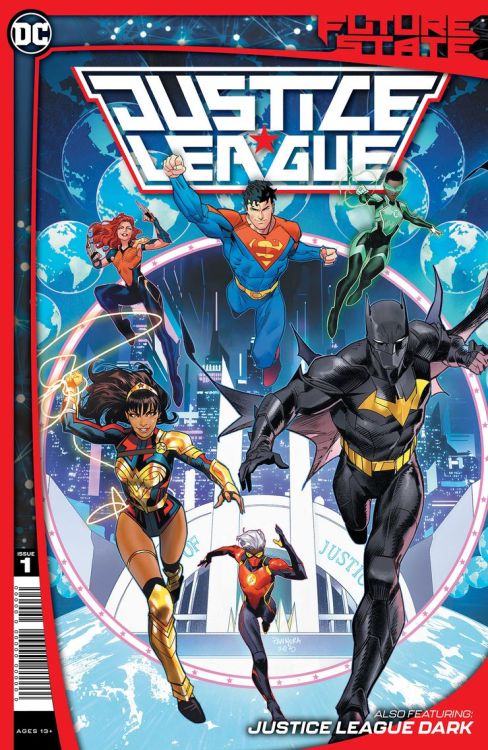 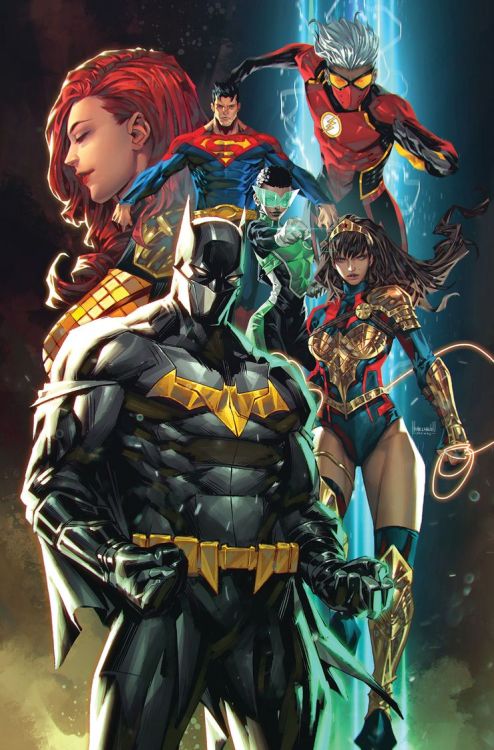 Zatanna and the JLD will be included in DC Future State. Their newest event that follows the conclusion of dc metal. Supposedly showing the near future of dc heroes or perhaps alternate futures? 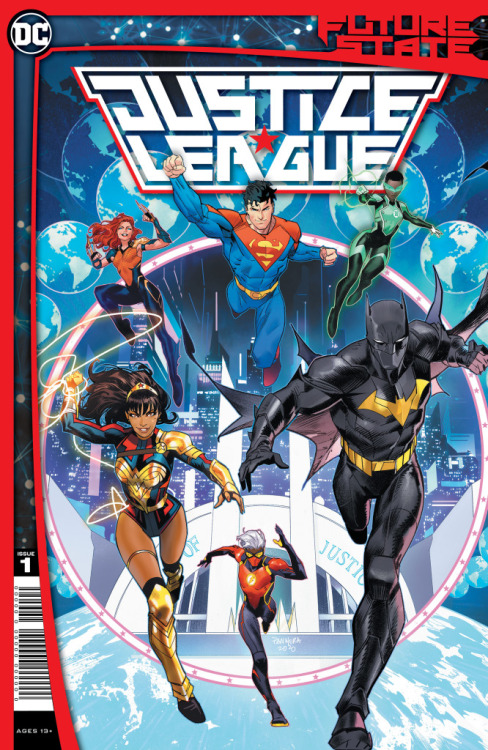 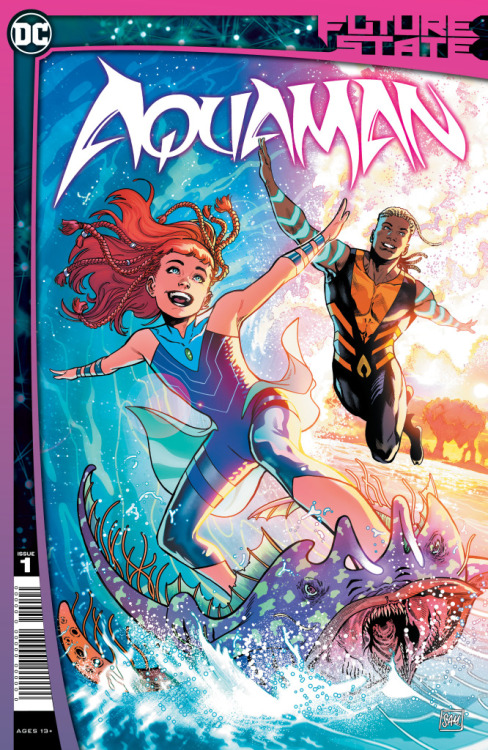 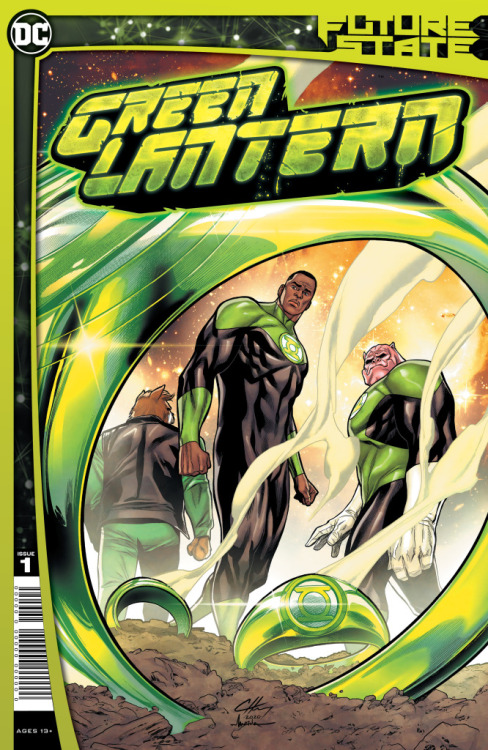 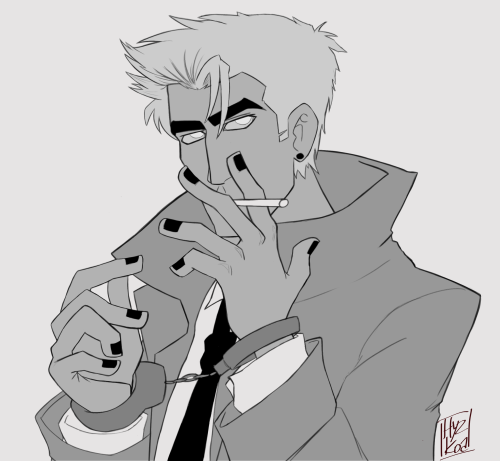 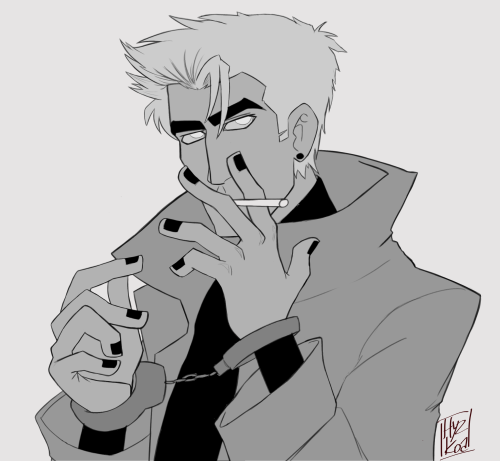 ⇝ like/reblog if you save 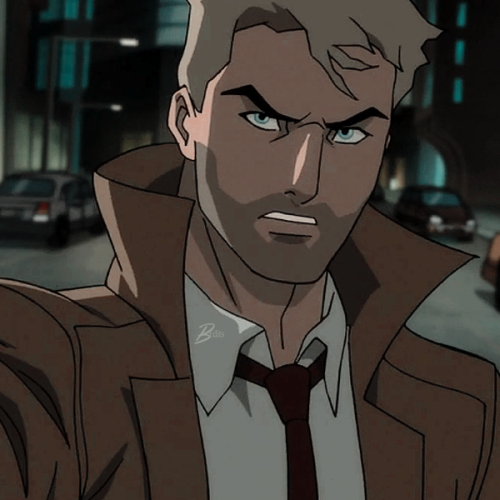 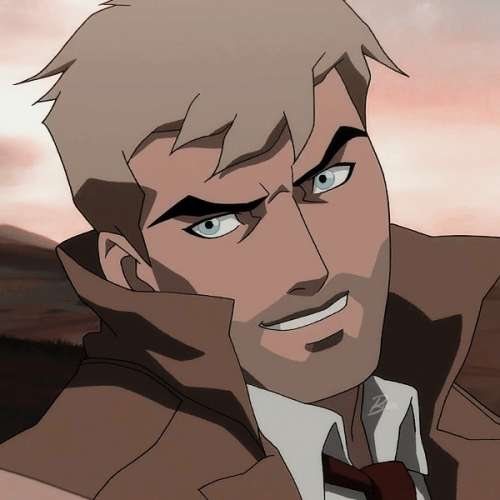 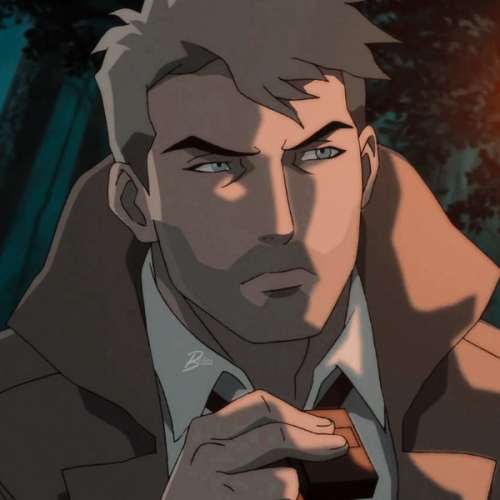 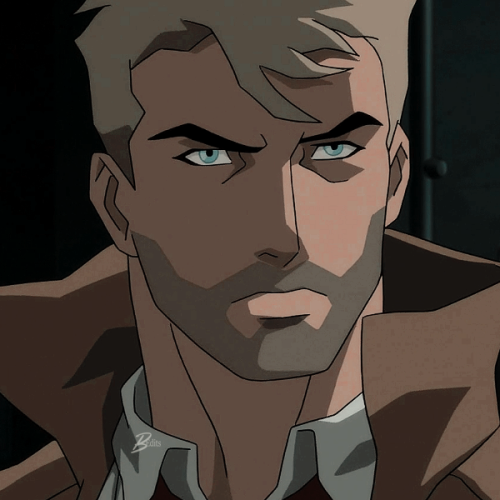 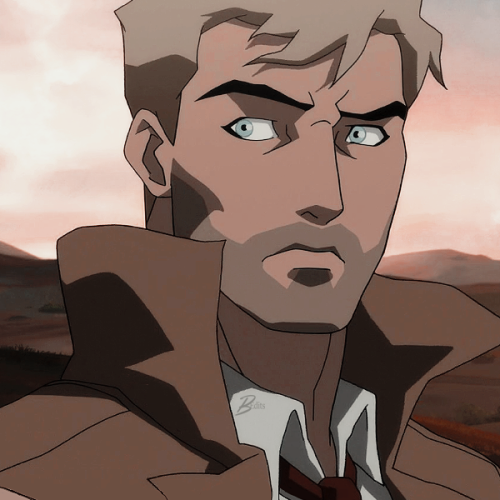 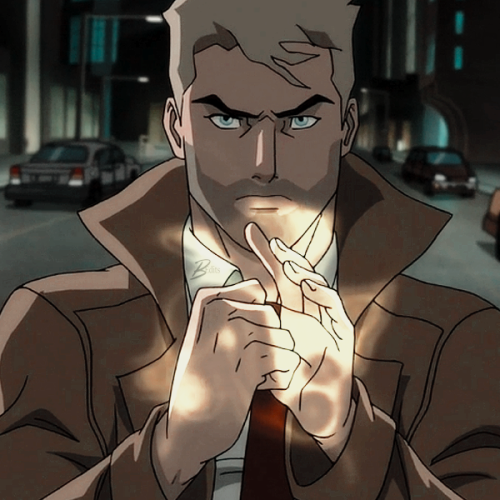 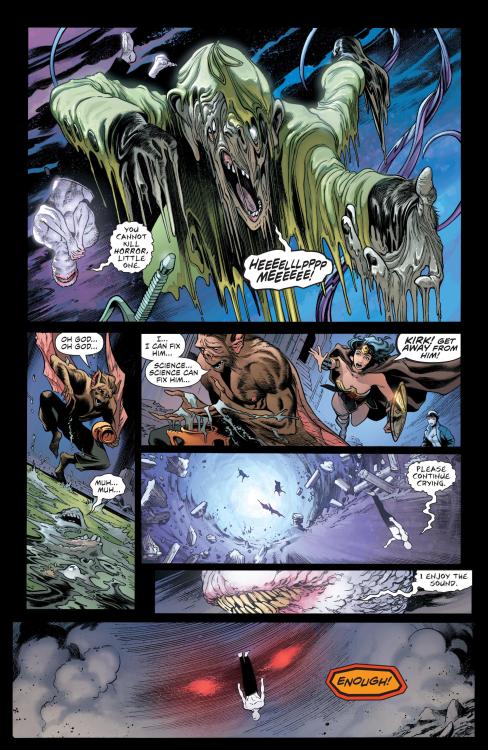 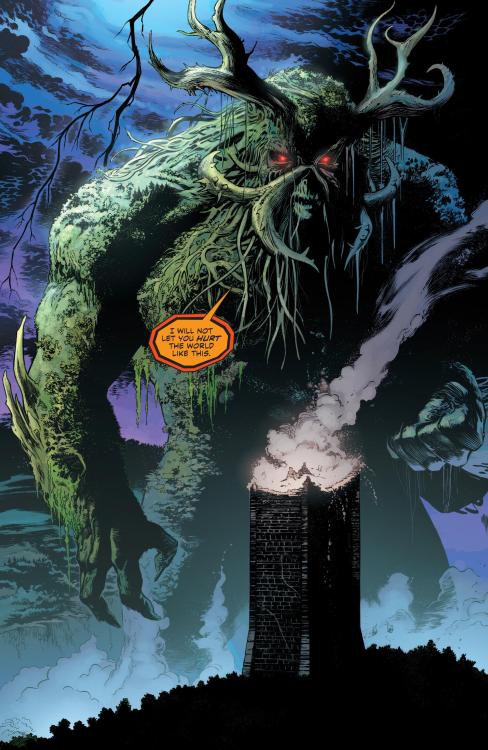 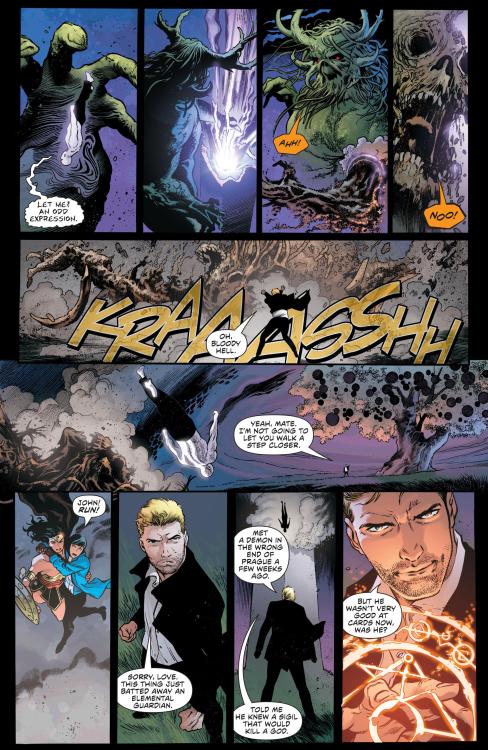 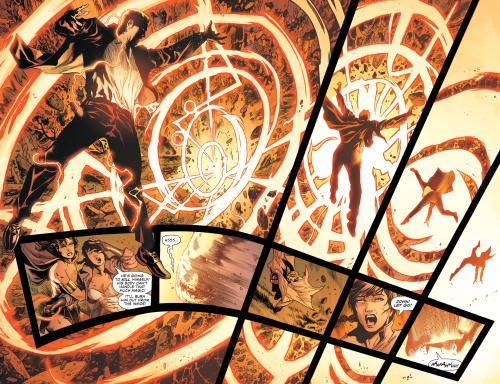 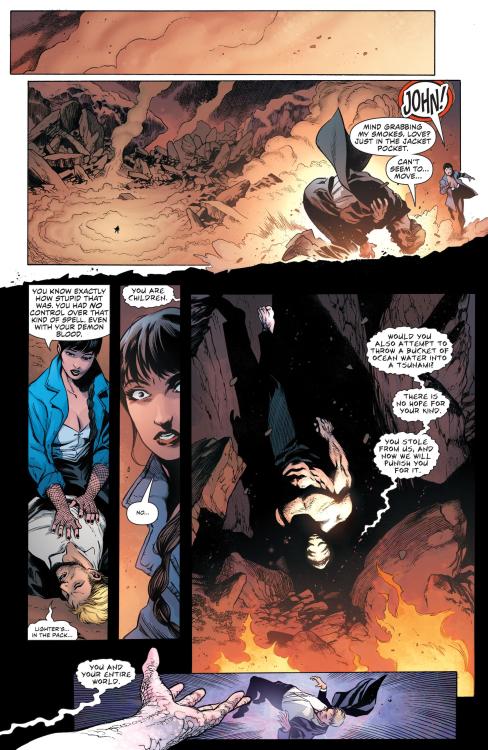 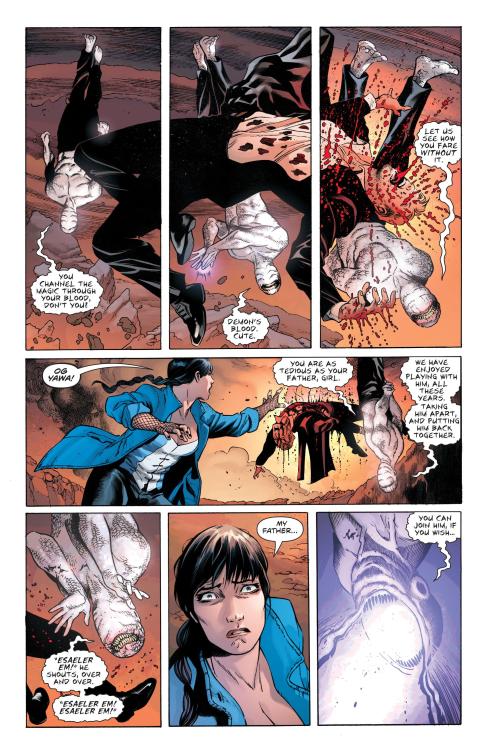 Since Cass, Jason, Alfred, & Tim, etc. Weren’t there for justice league dark apokolips war, I imagine Bats locked them up in a bunker somewhere, because he knew that Darkside wouldn’t win if Cass, Tim and the whole bat-squadron were set loose. Hell, they’d probably defeat Darkside in time for Dinner & Cookies ;)

So, problem. No writer really knows what personality to give Zatanna.

When she first appeared she and other superheroes didn’t have much difference between them. Their personality was basically “is a good guy” very cheery, punny, overdramatic. Basic stuff.

Over the years her character has not evolved much beyond that.

She finally gets some development during identity crisis. That is one of the first and biggest character arcs she gets. This introduces uncertainty and perhaps irresponsiblilty and over reliance on her powers.

This is further albeit expanded on in seven soldiers of victory which is perhaps one of her best arcs in my opinion. It portrays her confidence as directly tied to her powers and calls her a spellaholic. and infers that she dresses in fishnets to feel confident. That she likes it (stereotypical but nice nonetheless). It also was the first time she had an apprentice and made her out to be protective and caring of her ward.

The Zatanna solo series comes out by paul Dini. It portrays Zee still pretty generically but it gives her a more concrete goofball personality. It made her fun and somewhat of a geek. This is also added to in the Zatanna/Black Canary: Bloodspell book. Zatanna was now sorta silly in her down time but always had the ability to focus and be very determined while battling evil.

Justice league Dark comes along and tries (and I think fails) to give her a goth aesthetic. Several characters refer to her as a goth but it was honestly so far out of left field i still reel thinking about it. Her costume could maybe be described as goth? But also…. not really. She was also shown to be more like other members of JLD. Antisocial, disstant, and prefering to work solo which contradicted most of her comic book history. This was also the first time we’d seen her as a leader.

JLD and earlier 2000s comics also portray her as semi stuck up, and very scolding towards john in particular. The few instances where that isn’t the case is in the Books of Magic. There she is kind to John despite mistakes he makes.

JLD: Rebirth has sorta continued with it’s predecessor in making her prefer to work alone, antisocial, scolding towards John and semi stuck up. But this incarnation gives her more chance to open up, especially with Diana. I think JLD rebirth is one of her most fleshed out versions to date. I think it’s a tad out of character but I’m willing to look past that.

It’s funny to see her translate onto screen as well because we have a similar pattern of not much consistency with her characterization.

BTAS all the way to Young Justice makes her out to be flirty, bold, and a little adventurous. Justice League Action makes her a bit more serious while still having moments of seriousness. Smallville mskes her out to be stubborn, misguided, and borderline antagonistic if she doesn’t get her way. And DC Super Hero Girls is pretty unique in giving her a rich girl/vain/heiress type personality.

But the question remains, which personality fits her the best? And why is it so hard to pin one down for her?

Personally I’m a fan of the Goofball geek Zatanna, specifically from Bloodspell. I think we need more silly goofball gorl characters who are also powerful. Not every female superhero needs to be stand offish and aloof while being stoic and hot. I’m also very fond of rich girl Zatanna since it makes sense with her background and allows her to be a girly girl.

But I’m curious whay y’all think. How do you see Zatanna and what would you like to see and what have you hated?

(theme: Marvel vs. DC / battle of Marvel and DC’s most famous witch characters)

Y'all I don’t think I’m ready for this. My delicate ass is SO sensitive to horror/tragedy and….that’s pretty much all this movie is.

the opening to justice league dark is super dark