So, wifi was down during English class so I decided to do a mini art contest with my friend. Since my laptop background was the Tatsumi twins (from Juuni Taisen) we decided to draw them. We were supposed to do one each but my friend ended up drawing Takeyasu as well.

Here is his drawing (His Discord username is BlueDragon, and I wrote that bit on the bottom right to prove that I was there uwu)

Funny thing is, he has not yet seen the Anime

I didn’t get the chance to finish my drawing because I keep erasing stuff I messed up. Maybe one day I’ll finish mine but for now you get BlueDragon’s drawing.

Thank you to @deathdesu for showing this to me!!

Who was your favorite?

#juni taisen, #juuni taisen, #I hadn't seen this posted yet or at least not recently and it's awesome ;-;, #I hope you don't mind I posted it here
5 notes · See All
eijikashiiText

the daily life of rina marumura

But in Miraculous Juuni, they’re more trying to scam or con their fellow students out of money (not like they’ve succeeded recently) during lunch or events (mostly the latter). Tsujiie-sensei does keep a close eye on the twins because they can cause a bit of trouble.

When when the duo are in their Hero Personas, they…. More or less make a game out of fighting the Akuma. Sometimes if they haven’t used their Special Abilities during the battle, they play with any children that are nearby. They’re surprisingly good with kids.

i snatched these from some japanese auction site

#juuni taisen, #juni taisen, #ref sheets, #lol idk how tf i even found these tbh, #like i just looked up the anime name in japanese n bam found em, #but its not available anymore, #eijis got a nice ass not gonna li— *gets fucking shot*
14 notes · See All
jazminetoadText

It’s most likely that neither side will know the other

So how does a crossover between Acceleracers and Juuni Taisen sound?

I love Dotsuku NGL.
I hope you like it!

everytime i add to this stupid bloodline it becomes more disastrous

I started watching it last week and finished it for the second time last night. (Date: Nov 29, 2020)

I hate how Tumblr doesn’t puts dates on their posts

Anyway, it’s good to see that there are still some active accounts for the fandom but there needs to be more!

Therefore, I’d like to help! I’m an author on Wattpad and Amino. I haven’t been active on my main account here on Tumblr but maybe this will change things.

So go ahead and tell me what you guys would like to see for Juuni Taisen! 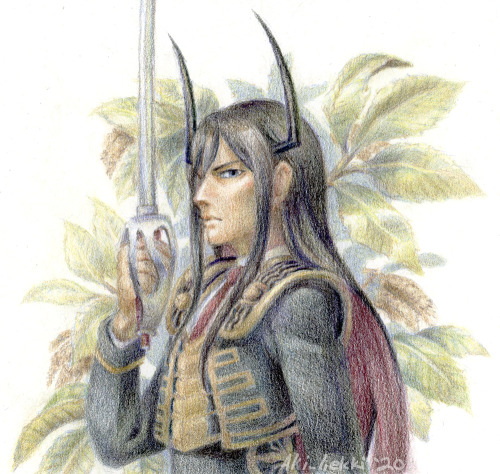 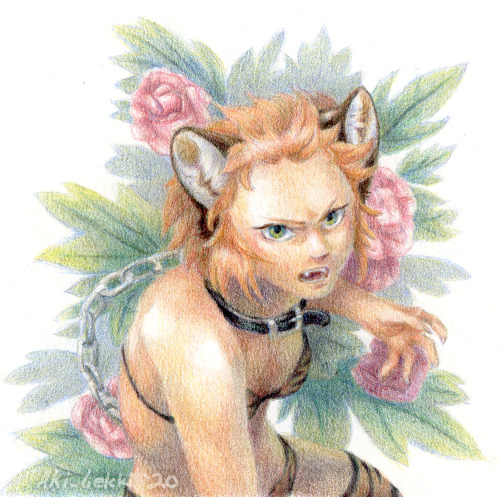 (Finally! An Ask about Miraculous Juuni!)

Eiji actually started crushing on Kanade when he saw her during a judo tournament before they ended up at the same high school) and in the same class). He saw how skilled she was, how passionate she was about her chosen path, and how sweet/friendly she was to her teammates and opponents. Eiji also likes how spunky Kanae can be.

But when Eiji is Ushii, he has to keep his feelings for Kanae under lock-&-key. However; Ushii does see Tora as a younger sister and cares for her as such when they’re heroes. He’s better with weapons than hand-to-hand.

Kanae, on the other hand, doesn’t care much for Kashii Eiji. To her, Eiji is just one of her classmates. But Kanae adores Ushii because he chooses to do the right thing because it’s the right thing to do (and he might have also saved her during an Akuma battle).

When Kanae is Tora, she tries to take the hero work seriously to impress Ushii, and while she’s disappointed that he sees her as a younger sister, she’s glad that she’s being acknowledged in a good way. She’s very good with the hand-to-hand combat stuff.

nezumi: tbh none of this would’ve happened if u stanned loona lol

ushii, pinned to the ground: what the fuck are you talking about

Oh to be called a term of endearment,,,

Pet names from the 12

失 (derived from the word ushinau) = To lose something or someone, to fail

i couldn’t help myself 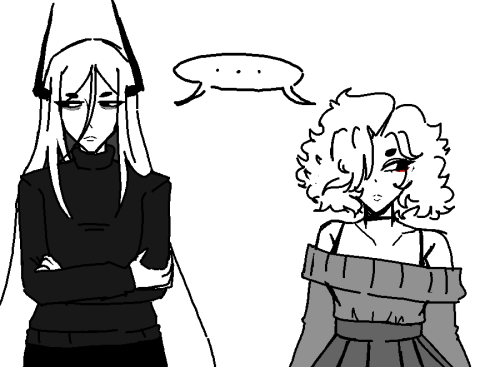 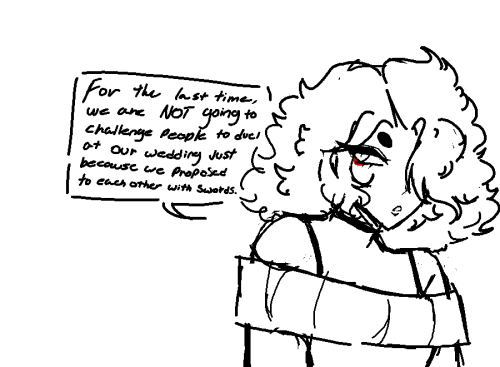 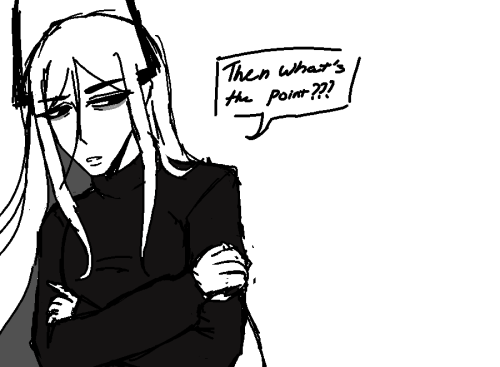 HE ACTUALLY SAYS IT I’M DYING

“Side effects may include death, death, and horrifically violent death.”

#I work in a pharmacy and I wish he narrated every medication commercial, #Dotsuku missed his calling, #juni taisen, #juuni taisen, #I'm watching it in english and DANG IT GUYS it's a whole other experience and i love it
15 notes · See All
Next Page