anyway, she knocked over my water bottle and now she won’t pick it up smh

#cat, #my cat, #kahleesi, #queen of the dragons, #but also cat
2 notes · See All
myeverydaytruthText

Anyone notice how they did Azula dirty the same way they did Kahleesi dirty? You know, making them go mad right before becoming King? No? Just me? Okay. 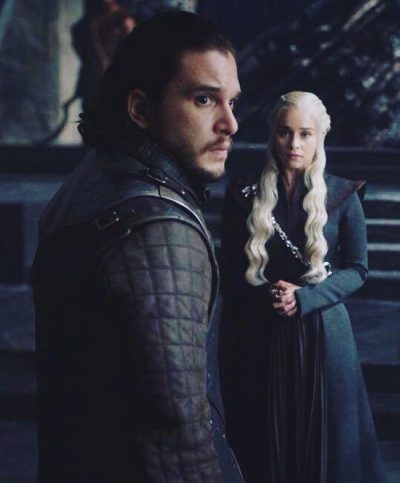 They really tortured her in S8 :(

Asked my cat what do I want for breakfast and she brought me to her food. Thanks.

Emilia Isobel Euphemia Rose Clarke is an English actress from London. After making her screen debut in a short film, her television debut came with a guest appearance in an episode of the British medical soap opera Doctors in 2009. The following year, she was named as one of the UK Stars of Tomorrow by Screen International magazine for her role in the Syfy film Triassic Attack (2010).

She made her Broadway debut as Holly Golightly in a production of Breakfast at Tiffany’s in 2013. Her film roles include Sarah Connor in the science fiction film Terminator Genisys (2015), Louisa Clark in the romance film Me Before You (2016), and Qi'ra in Solo: A Star Wars Story (2018). Time magazine named her one of the 100 most influential people in the world in 2019.

My darling, you can rest now. You have come so far and protected so many. Daenerys. Kahleesi. Mother of Dragons. You deserved better. You are now with your children, Rhaegal and Viserion. Drogon will be joining you all soon. I’m so sorry things ended like this. You should have been sitting on the throne instead of being stabbed by your lover. You will no longer be betrayed, my queen. Thank you for being so courageous for those without a voice. You will never be forgotten.

I am Daenerys Stormborn of the House Targaryen, the First of Her Name, the Unburnt, Queen of Meereen, Queen of the Andals and the Rhoynar and the First Men, Khaleesi of the Great Grass Sea, Breaker of Chains and Mother of Dragons.

This is too tragic. Ill have more thoughts on this when i can think straight. 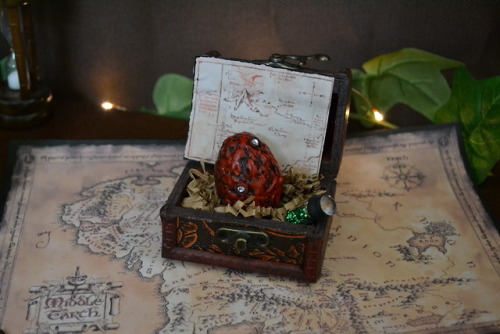 Not watching GoT premiere tonight but I’ll chill in my Mother 🔪 of Dragons 🐉 tee 👌😎 #motherofdragons #kahleesi #got #gameofthrones #daneristargarian
https://www.instagram.com/p/BwQmjPrhrhk/?utm_source=ig_tumblr_share&igshid=178p8z4k669m0

“You are beautiful like a cricket song during sunset when the evening is still.. on nights like those you are the true beauty queen, and believe it or not.. you are by far more beautiful than nights just like that.”

You are a queen, beauty as such.. the most beautiful of all, and I only wish that my nights were filled with beauty such as yours - eUe