i am literally begging you to click it because the quality is already low as it is plz :))) they were so tiny, its giving me like early 90s point n click adventure game vibes

2020 may have completely sucked, but here’s a plus: now we can do this for the holiday season!

Merr Chrismas to all

And to all a gud niht

Have a kaiju steven creeping out in the darkness

Another design concept for kaiju Steven.

//minisodes will be mini moments, or answers to asks that aren’t a quest :) //

that would be funny i think

(But seriously though, had to make him long to fit the extra pair of arms. And I did want to make my own changes to Kaiju Steven) 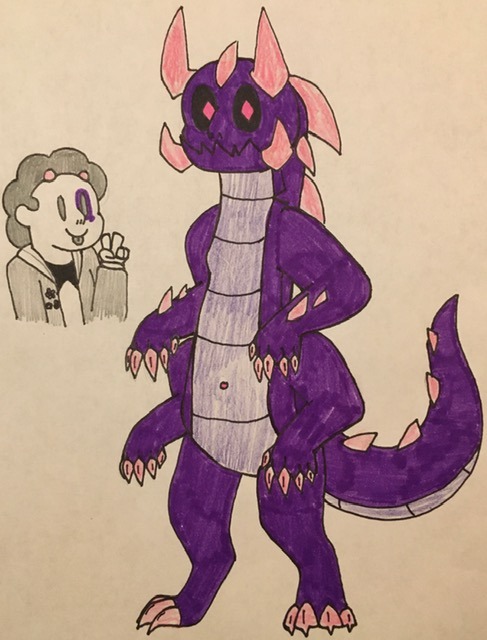 Baby have you not heard of the food chain. 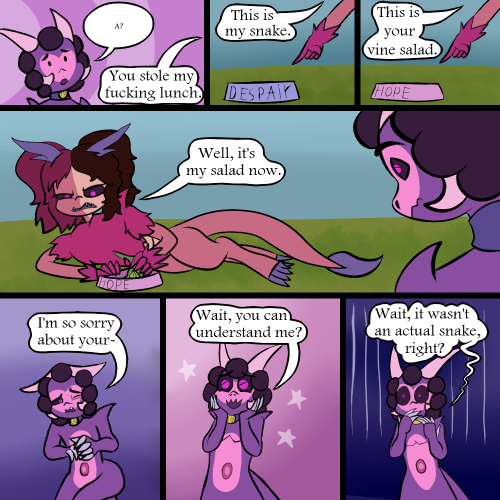 Asking questions he’s not the only one to want answers to, isn’t he. 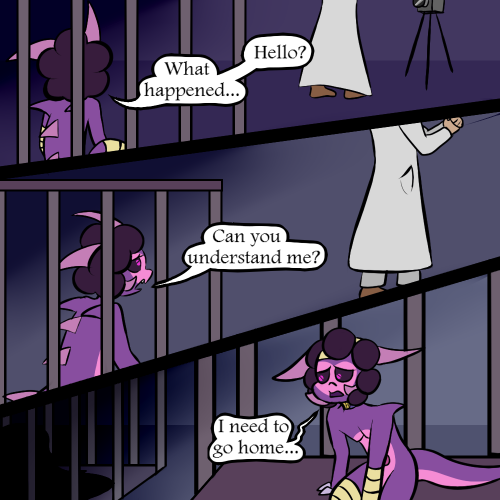 If you’re talking about my Monster Steven, here:

He looks a lot like his Canon self, but his scales are dark purple, has another pair of arms on his sides, pale pink spikes, his fingers themselves are crystalline claws, and his eyes are pitch black with pink diamond pupils (that glow when he’s powered up).

Plus, he only has more of a quadruped positional, but that doesn’t stop him from going bipedal. 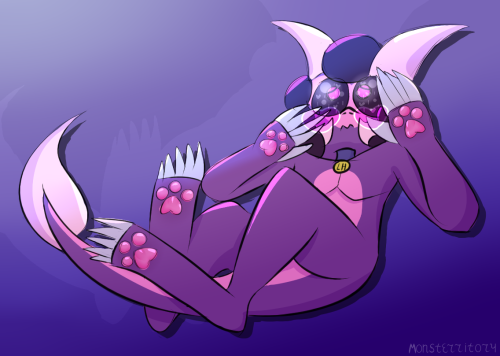 Viewers on my stream asked me to draw Corrupted Steven but…I did it realistic :) 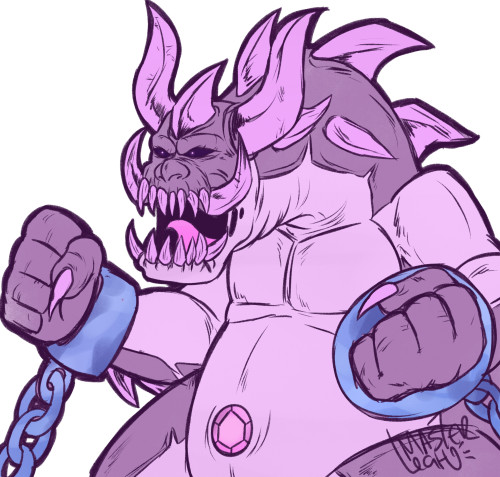 I guess I should give credits to https://tunafishprincess.tumblr.com/ of her Kaiju SU idea. Steven Universe and Connie are monsters. But Godzilla the King of the Monsters order them to calm down or they have to do this the hard way. 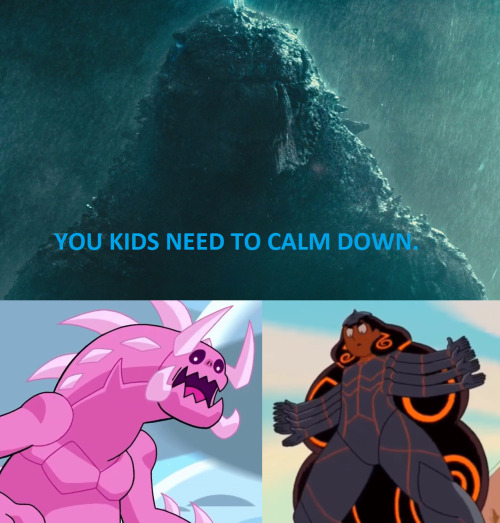 Have I accepted the fact that steven universe is over?

For one minute, Garnet knew what it was like to be the size and strength of a diamond.

To tower over everyone else, and to leave massive rippling waves in her wake.

When she launched herself into the sky, the air trembled around her, and when she called Steven’s name as she soared, her booming voice carried across the seaside cliffs and echoed for miles inland.

Being huge wasn’t new, nor was being powerful, but not needing to keep in constant sync with others to achieve it was, and so was the knowledge that she could stay like this forever. Thousands of years ago, or even just three, it would have been a tempting choice. Strength like this would have been invaluable for a soldier, a leader.

But there was no war, no cause she needed to be her strongest for. They were done fighting. Thanks to Steven, they were finally done fighting.

Just before she crashed into him, with enough force to nearly knock him off his feet, the blazing stars in his void-like eyes locked with hers; and that’s when she felt smaller than ever.

She couldn’t tell what he thought when he looked at her; or if he even thought at all.

She didn’t know. Couldn’t know. Could barely imagine. Could only guess, then predict what could happen. In a split second, before the present caught up to her, map and make sense of thousands of possible outcomes.

Then do her damndest to make the best one reality.