Touka: He’s Kaneki, who could he possibly be protecting?

Nishki: *looks into camera like he’s on the office*

what will you do now, kaneki?

these ghouls do be in tokyo tho 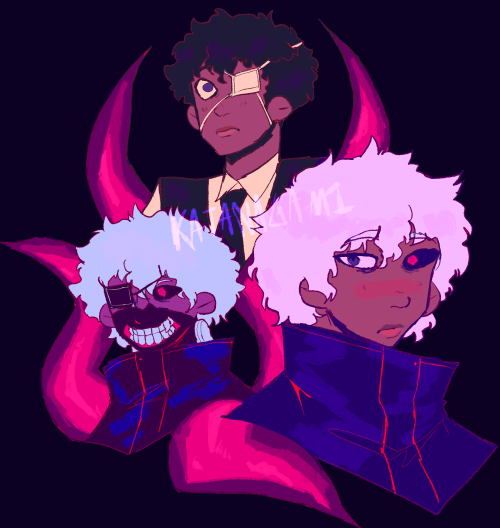 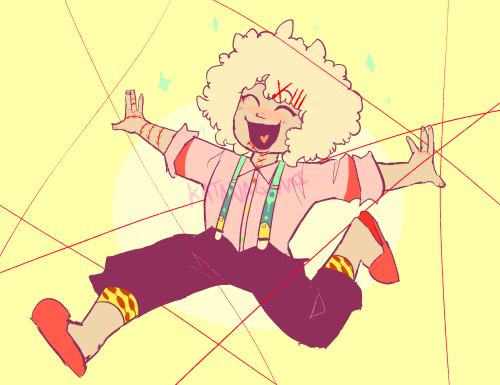 When they first start, everything scares him — whether she doesn’t eat, whether she eats too much, whether she is too loud, whether she is too quiet. At times it seems horribly irresponsible that someone had somehow looked at him, scars and all, and simply decided it was fine for he and Touka to take home an infant no larger than the parenting guidebook the hospital gave them, which Kaneki took with shaking hands.

I can’t mess this up.

He’s made a lot of mistakes, in the past — but it all stops now, it all stops here. Even so, despite the book’s quickly-worn spine and heavily-marked pages, when Ichika starts to cry, everything he reads goes out the window.

Should he soothe her — and risk her becoming too soft and dependent? Let her cry, and possibly encourage her being selfish, unempathetic? Ignore it, and let her feel alone, insecure? Sometimes at the end of a long day of sobs all he can think of doing is just sitting right beside her and adding his own wails to the mixture, and it’s only thanks to Touka, probably, that Ichika seems to grow as well as she does. She becomes somehow friendly, and bright, and with a streak of stubbornly getting into things which Kaneki frankly finds familiar and enduring. He’s gone far, without making any mistakes, and some part of him begins to believe he may raise her completely without flaw, until one day, when he realizes the apartment is too quiet, and his heart begins clenching, with the usual worry.

Recently Ichika has been more mobile and nosy than usual, which hasn’t yet lead to any particularly dangerous situations — but this time, the door to his and Touka’s room is cracked open, admitting a flickering bar of light, and when he enters and finds what she’s gotten into, he finds something leaving his mouth: a shout. 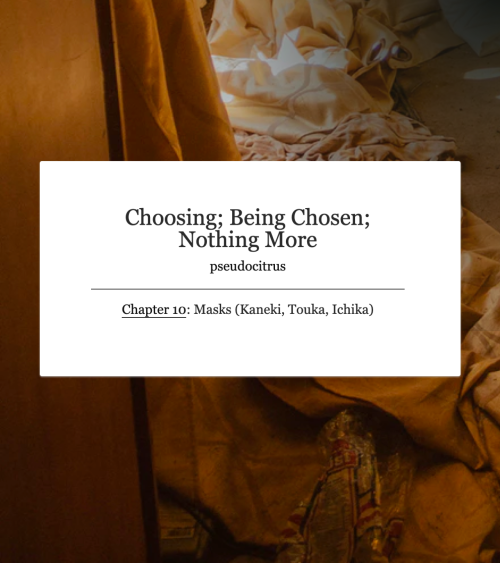 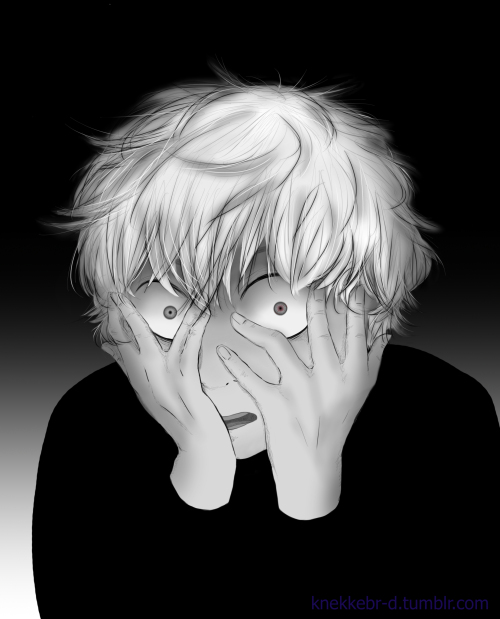 Haise, on Twitter: There has been confusion about my relationship status lately, so this is to clear up things

Haise: I am taken… for granted, every single day of my life 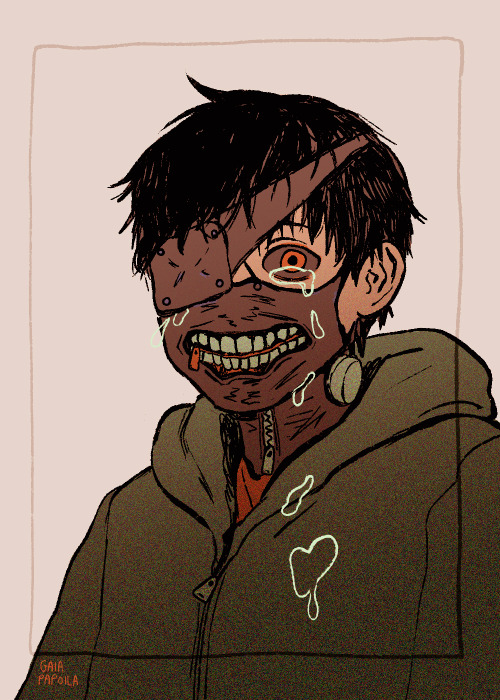 Shion: Is very nice and privleged and a fucking nerd protagonist and has One (1) friend who really really really Really likes him

Shion: starts off his character arc by getting told how Emo The World Really Is by a pretty bitch with shoulder length hair and now the police are after him

Shion: Insists on pretty much being a pacifist and having an ideology of stopping the fight between the people he was born into and the people he’s now with, wheras the pretty hair bitch still insists on taking down the humans rich people

Shion: Doesn’t wanna fight anyone or make anyone hurt and wants to keep his One Friend who hair bitch doesn’t really care for at first (because that’s Not How The World Works)

Shion: under extreme stress hair fucking turns white (along with other embellishments upon his character design)

Shion: Eventually ends up flipping his ideals with pretty hair bitch upon Learning How The World Works where hair bitch now is soft and wants to keep him safe but now he has white hair so he’s emo and he can murder people now

Shion: Ends up with singular friend dead well we never see the body