Animals are not moral beings: they have neither rights nor duties, they are not sovereign over their lives, and they can commit no crimes. If they were moral beings, then Kant’s categorical would apply to them: it would be wrong to kill them, capture them, confine them, harm them, or curtail their freedom. But it would also be wrong for them to do these things. Lions would be murderers, cuckoos usurpers, mice burglars, and magpies thieves. The fox would be the worst of living criminals, fully deserving the death penalty which we from time to time administer. For foxes kill not only for food, but with a wanton appetite for death and destruction. In short, to treat animals as moral beings is to mistreat them – is to make demands which they could not satisfy, since they cannot understand them as demands. 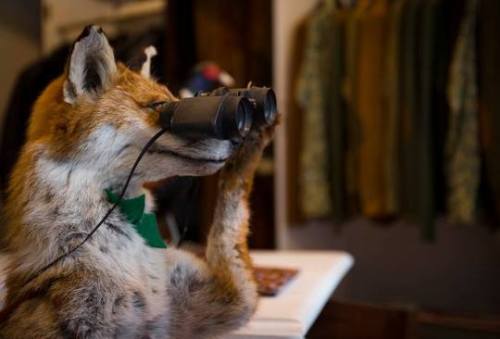 Is cross-referencing philosophical books to get the realest version and interpretation of Kant’s philosophy (including his own writing and giving it 2 hours to work wonders inside your own brain) just to cross-reference another piece of literature( just because one thing reminded you of the lines) a perfectly valid thing to do all day? It is now.

dark academia during quarantine is drinking herbal tea while discussing Kant with my philosophy class on zoom. 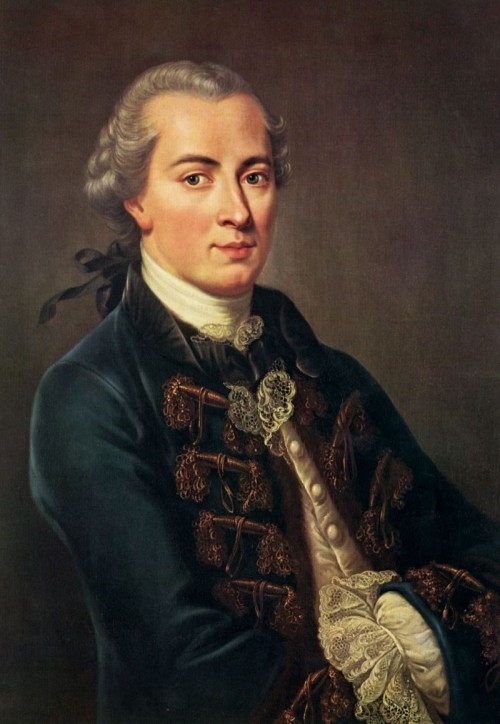 Everyday morality is always a blend, variously proportioned, of perfect morality and other more ambiguous ideas, for the most part religious. The greater the proportion of pure morality in a particular system, the happier and more enduring the society. Ultimately, a society governed by the pure principles of universal morality could last until the end of the world. 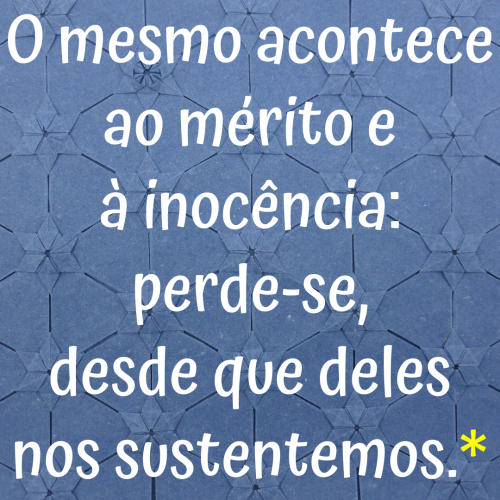 I have the theory that german people are just  mentally better that the rest of us.

“In law a man is guilty when he violates the rights of others. In ethics he is guilty if he only thinks of doing so.”

It feels good to liberate yourself from yourself 💖