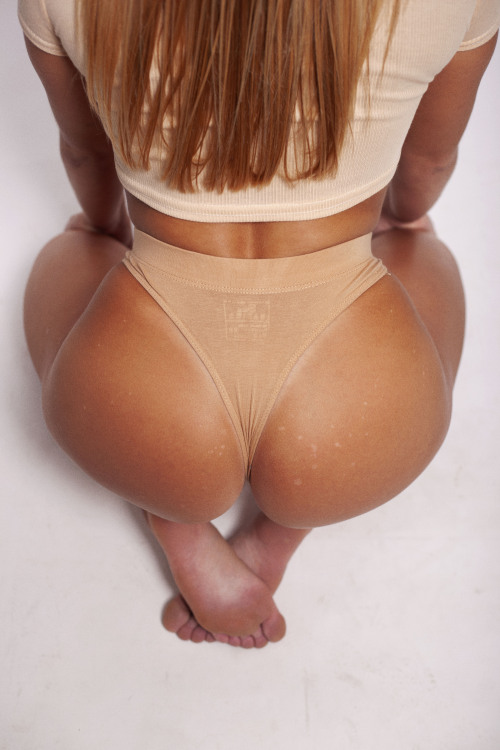 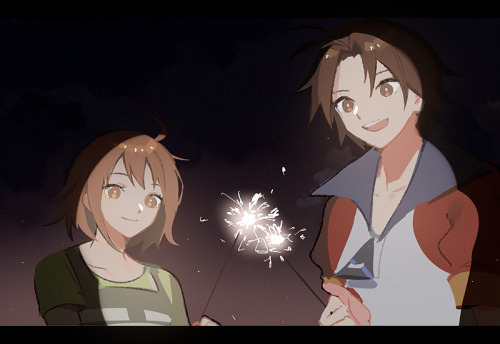 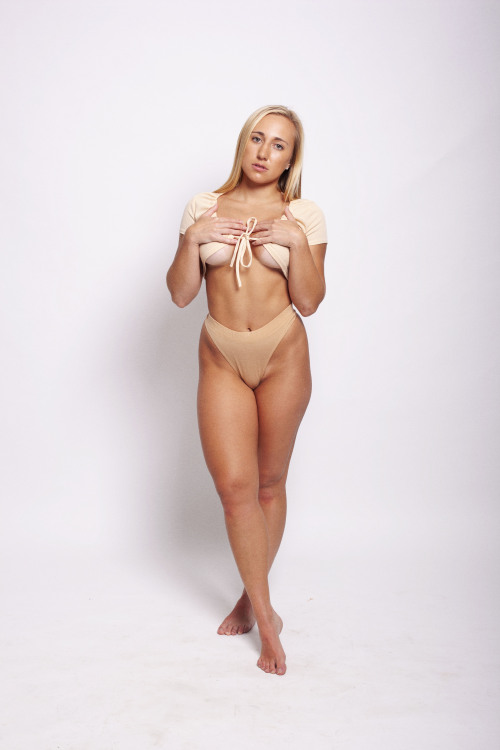 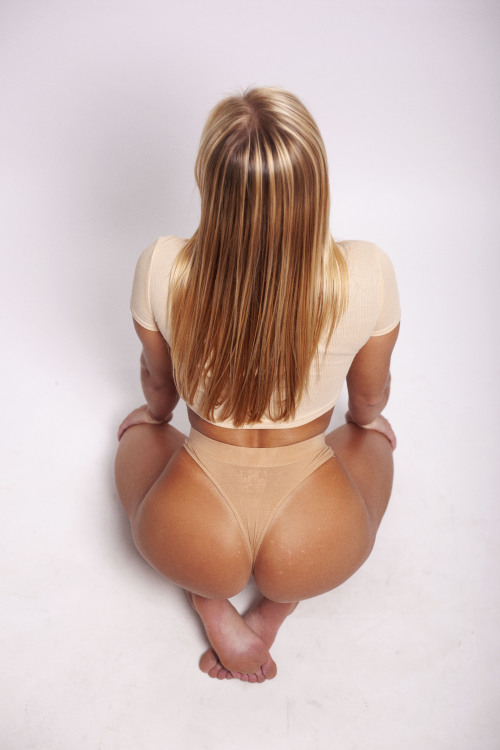 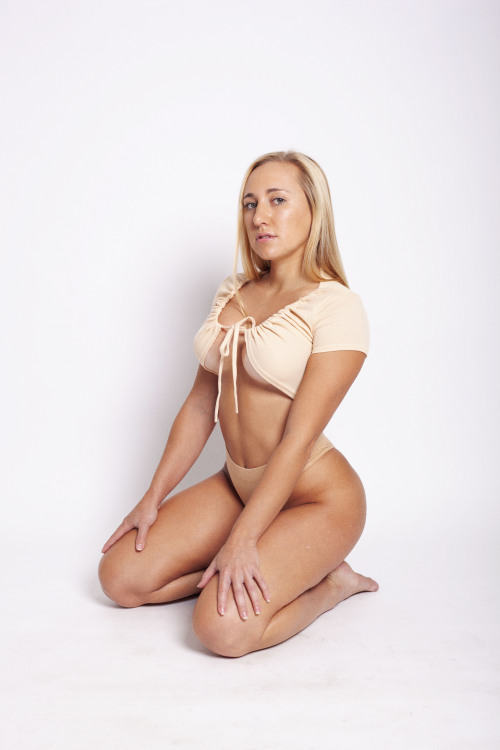 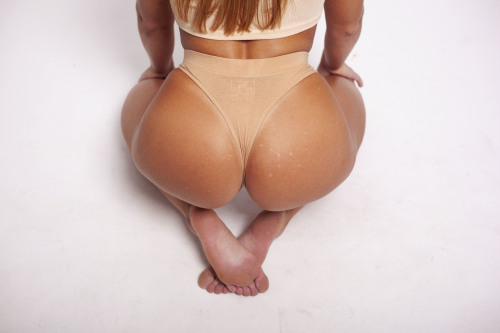 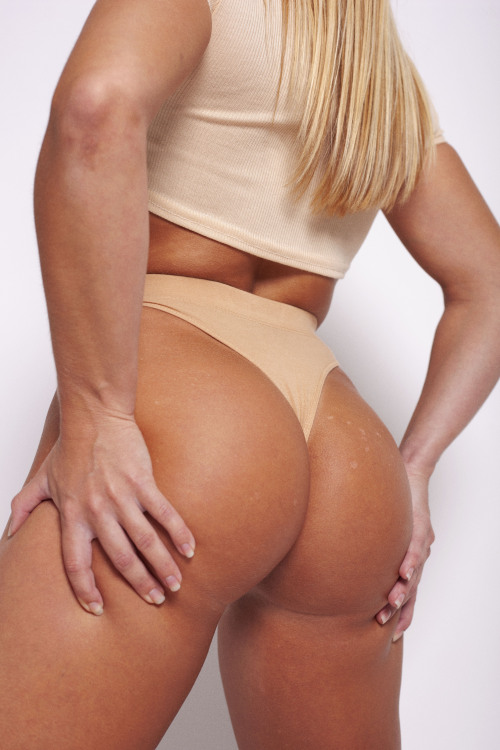 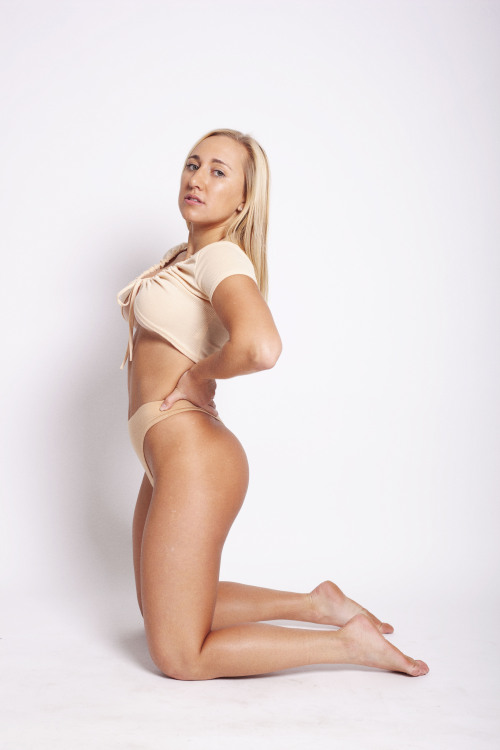 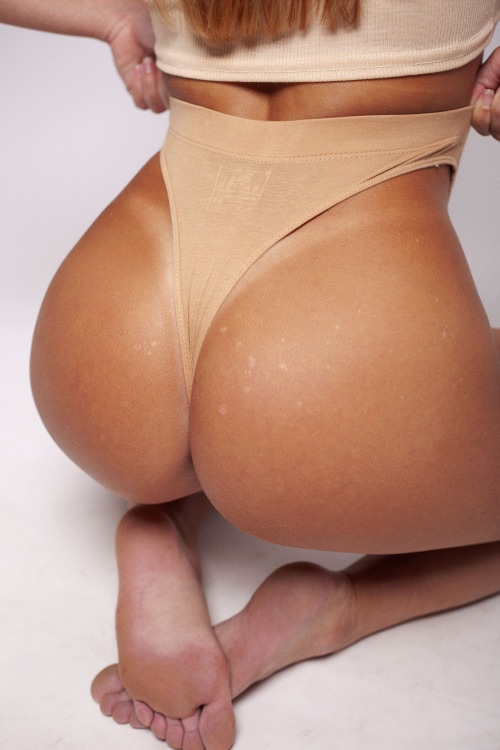 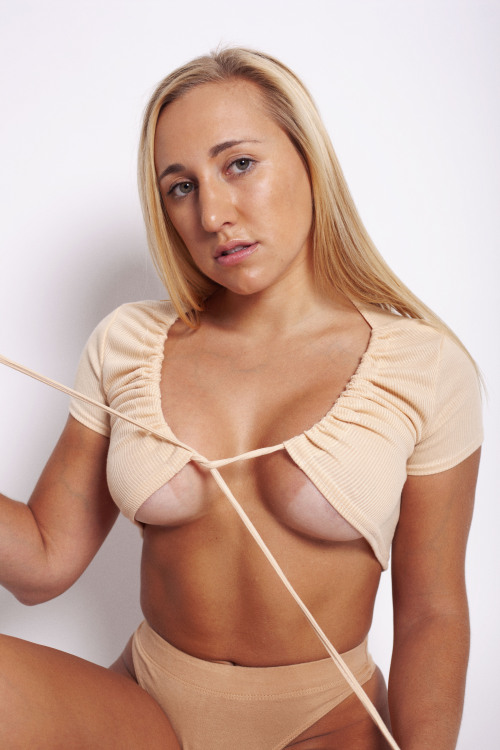 This spinoff will be about the Pink Skulls ending up in various different adventures as they travel around Gemina in order to find treasure. The Pink Skulls are open to almost all challenges to find treasure, but refuse to steal or harm others, focusing solely on finding treasure. Along the way, they are more than willing to stop if someone (especially children) need help. While the other members of the Pink skulls will have a significant role, and will be developed, the main focus will be on Kitty and Kasey.

The adventures that they find themselves in will vary. Sometimes, they will simply find themselves in dangerous situations due to the either the creatures or the environment that they encounter while treasure hunting. However, there will also be an enemy group of pirates who call themselves the Sky Captains. The Sky Captains want to collect powerful objects and wealth in order to take over Gemina by making it’s people fear them enough to obey their pirate group. The Pink Skulls decide to stop them.

Occasionally, Kitty or Kasey will call Zarya or Em to either get advice or simply to discuss what has happened, especially during a difficult adventure. This would allow some episodes that could have the Mysticons making an appearance. However, the Pink Skulls will insist on solving most problems themselves, as the Mysticons have their own problems.

My life can be broken down into two eras: the one before kasey showed me that deidara x tobi x reader fic and the one after

#kasey, #i think about it so much
0 notes · See All
kaseykourageousText

I’m queer + that’s good. 🖤 If you find yourself inhabiting or gravitating toward an identity that may presumably lead to an act of “coming out”, please know there’s enormous hope both where you are + beyond that speed bump. You’re worthy of love + whatever dreams you dare to reach for. Some folx come out more than once + at different points in life. There is no formula for the human experience + self-discovery. Take your time, realize it’s a process, + respect that each person is different. My DM’s are always open, especially for you. 🏳️‍🌈🏴 #proudboys #nationalcomingoutday #everyoneisgay 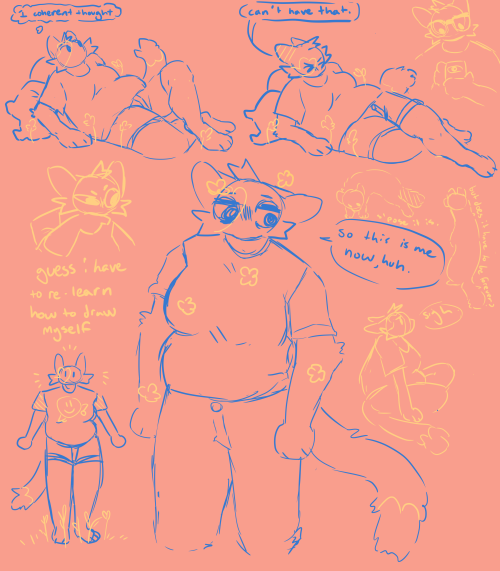 #these are bad but fuckit, #scribblings, #kasey, #journal
8 notes · See All
Next Page