anon: Could I get a bakugou x reader request where bakugou helps him with an injured animal and teaches reader how to do it and whatnot?

Set not long after UA Heights Alliance has been built.

a/n: hi! yes! y’all tomorrow is shiggy’s birthday and- what if i baked a cake, lmao i baked a cake for hitting level 300 in royale high, a game on roblox. i am dedicated, aLSo they have fucking mha faces on royale high like- they’re so funny i can’t i’ll post some screenshots later it has me deceased

headcanon: them with a smart s/o

-hears someone eating my food-

Mina: Is that a hickey??

Kirishima: *covering his neck* What?? No! It’s a mosquito bite!

Bakugou: *walks in* What’s up nerds?

Kaminari, peeling a banana: May I take your jacket lol

Bakugo, stood next to him: Do you think other people can’t hear you?

Summary: Confessing to you has turned into quite the hassle for Bakugo, as you seem to be totally oblivious to every single one of his ideas. From notes to jewelry, you don’t notice a single thing he tries to anonymously give you. Surely you weren’t that ignorant, were you?

A/N: I desire sleep. I just wanna sleep…. Anyways, here’s another Bakugo oneshot, because it’s just so easy to get ideas for him. This time, poor explody boy’s just confused. Again, thank you guys so much for the likes and follows, and please enjoy!

Kirishima, blushing: hey bakubro, what do you think of me?

Kirishima, with hearts in his eyes: r-really? Thanks…

Jirou: …you need a therapist.

I don’t know who needs to hear this but…

jiro, her boyfriend katsuki, and his boyfriend shoto

So if Bakugou sweats a substance similar to nitroglycerin, can someone with a fire quirk ignite sweat on his entire body and make l a r g e explosion?

A new kind of Academia has opened… 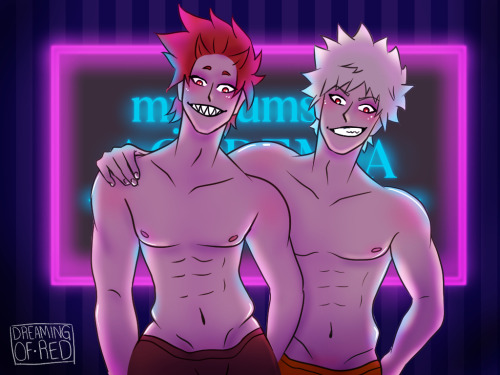 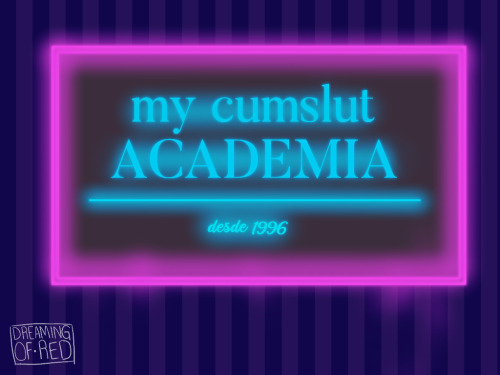 “kacchako is a toxic ship”

i did this because people ignores the important things like these and just focus on other ships like bakudeku, todomomo (even tho i’m a todomomo fan), kiribaku, tododeku (again, a tododeku fan) and some shit and yet, threw the hate towards kacchako like it’s gonna be the end of the world

as both a izuchaco and kacchako fan, is that ENOUGH proof for you before you throw SHIT at me and THEM???

and i’m not saying “this proves it will be canon”, i’m showing this for people to know about these and realize that FOR ONCE 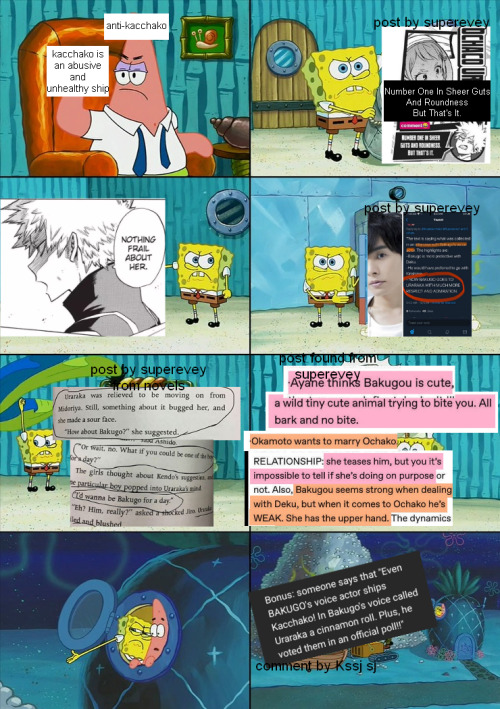 Why do I put my heart, soul, and time into this anime, my “friends“  <hah I wish> ask? Because of these two. We love them.

Awwwwwwwww this is cute 🥰

so here’s why i ship bakuiida

PLEASE ADD MORE IF YOU THINK OF ANY!!!!!

(also please no ship hate,, i know it’s a rare pair but it makes me really happy,, other ships are valid and i even ship them with other people but this pairing is just very special to me so please don’t attack me, i’m so sensitive,,)

I feel you bb . I miss going to book stores and going out to get food. 😭💋