it only took me 10 episodes lmfao but I think I might finally like Haru??? He’s just a soft puppy who makes my sunshine Dan Oh happy and stands up quite clearly to all of Kyung’s shitty behaviour & I suppose at this point that’s all I need

You whom I love dearly

I will never forget you

I will by my own lone self keep thinking about you

Now, you will forever be beautiful (in my heart).

#like legit tears just fell down my cheeks when I'm uploading these screenshots, #this drama is giving me too many feelings!, #excuse my understanding of the korean language though, #I can understand like 50% of the poem without even looking its meaning, #but man this poem really makes me cry, #more than friends, #kdrama, #shin ye eun, #ong seong wu
0 notes · See All
asuraaaPhoto 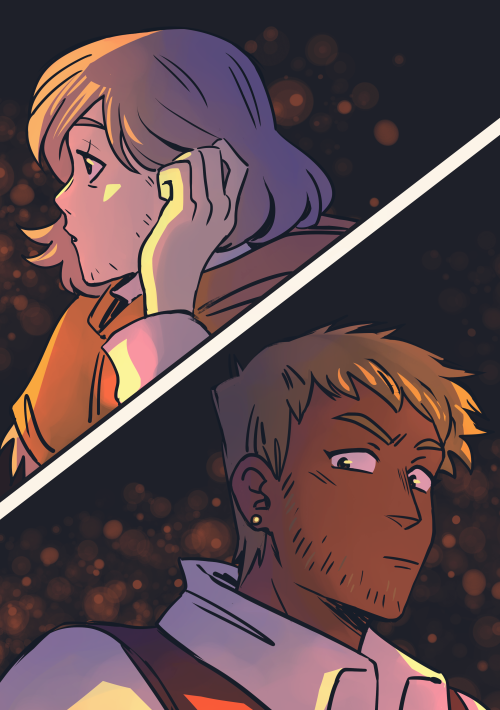 Just one question, why is it called Record of YOUTH when it’s all about Sa Hye Jun?

A drama about young people going through a lot of hardships to get where they want to be.

Sa Hye Joon works as a model but wishes to become an actor. In one of his gig he meets a sweet make up artist Jung Ha who is trying establish her name.

Every episode (until it was too late for me to back up) I was questioning myself on why am I watching this drama as it wasn’t really that enjoyable for me.

But it was so relatable at some moments and this is what made me stay longer and also the scenery, some shots were done so beautifully.

This drama gives us nothing new from others dramas that have aired or are airing now (plot wise) as it’s about people getting by with their struggles, a bit of a love triangle and A LOT of villains but I still would say that it was some kind of an experiment for a writer and director of the show if we look at how it was filmed/written.

What really irritated me was the messed up timeline, we don’t start from 2020 but we’re slowly getting there and I have no problem with that (except that I kept forgetting that it’s not 2020 somewhere in the middle of the drama).

But what really made annoyed me was how in one episode (for example 5) they showed what has already happened and you think: “Alright, so this is happening now.” And in the next episode (episode 6) you get back to the very start, before those things we saw in ep 5.

I don’t want to waste my time watching the same thing couple of times if there’s no reason for that. Why try to invent something where it is not needed?

The characters were very interesting at first and it was quite entertaining to watch them but after awhile Jung Ha becomes just a shadow. She’s still doing her work but we mostly get to see Hye Joon’s perspective and most of that is him kissing her (jk, it’s a Korean drama don’t expect only kisses).

As I have mentioned there are a lot of villains who are not really needed, for example take out that journalist and give a bit more time to Jung Ha, show her career growing and not a scandal after scandal.

At some point I was also confused about Hae Hyo (Hye Joon’s best friend), is he a villain or is he supposed to be a good guy? He was annoying anyway and barely has any personality so don’t really care anymore.

The side story with Hye Joon’s another friend and Hae Hyo’s sister was pretty entertaining, so wouldn’t mind to see more of them but of course they also get overshadowed by the villain aka mom. That is why there’s not much to say about them.

I’m sorry if you enjoyed the drama and now you had to read me ranting about it like it was the worst drama ever. It wasn’t, it was an okay drama but I just wish I could start dropping the dramas that don’t make me excited.

#their acting? amazing!, #their style? impeccable, #they both improved so much in a few years it really shows their dedication, #nam joo hyuk, #lee do hyun, #the school nurse files, #start up tvn, #eighteen again, #kdrama, #rambles
2 notes · See All
starfire-sText

also feel free to tag me in your eighteen again gifsets if you want to!!! i track #userkomal 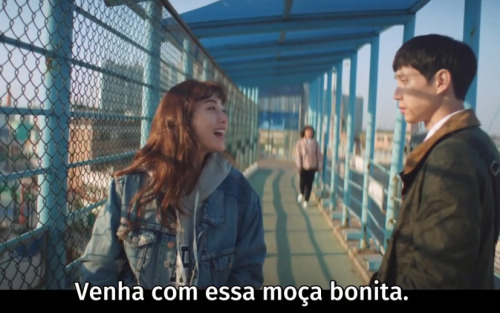 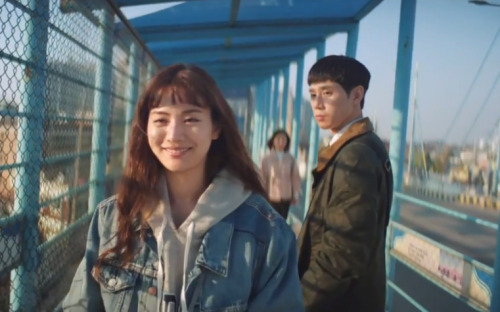 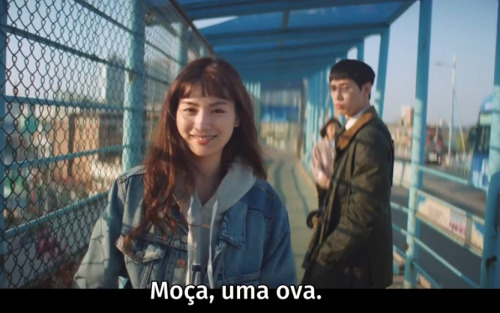 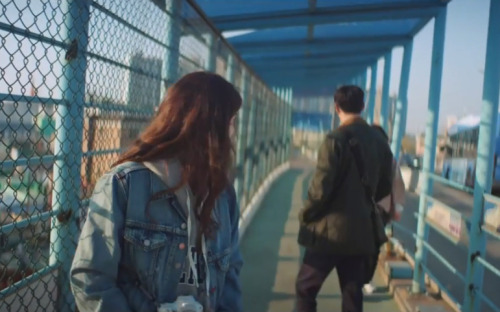 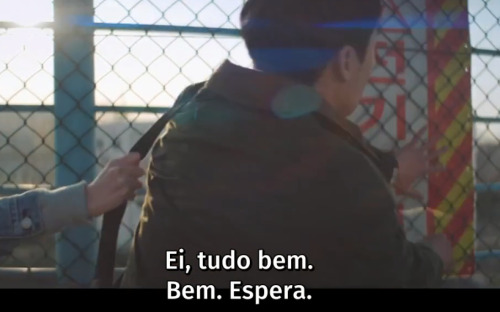 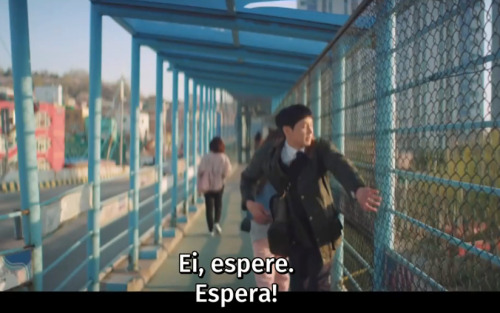 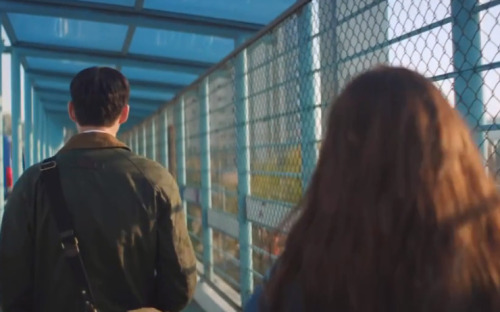 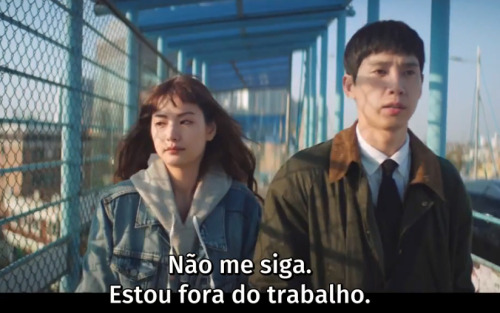 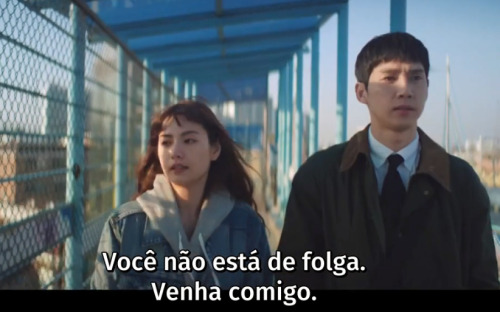 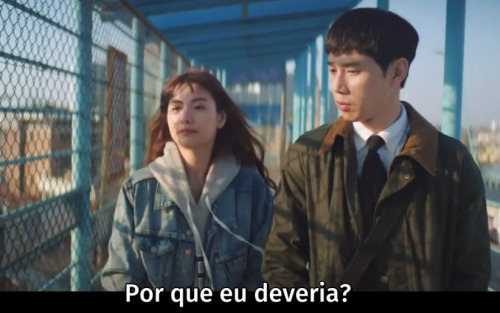 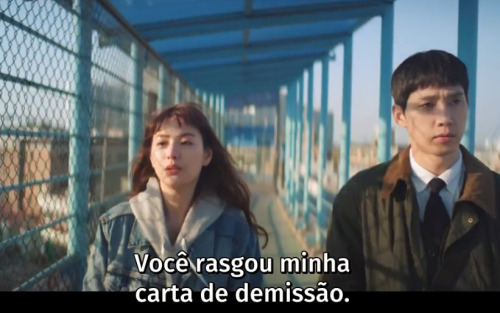 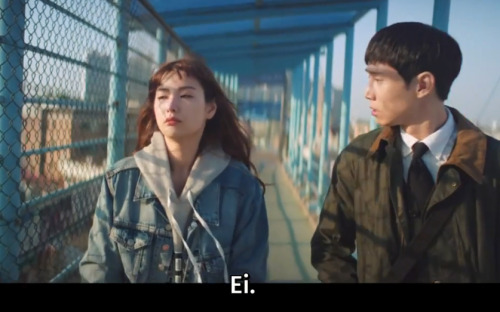 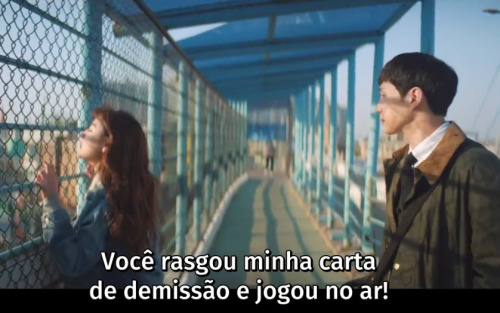 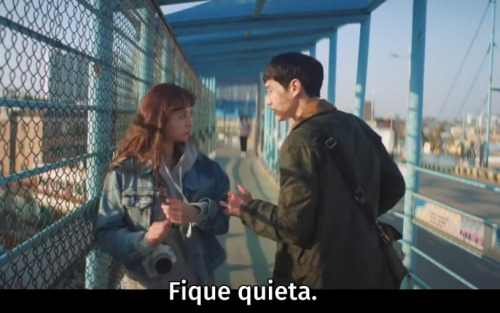 #like the fact that gsj kept looking for black clothes but kmh learned to accept himself so he wore white again and gsj was so happy! AHHH, #the clothing colour motifs... whoever did it u have a big brain and i love u, #zombie detective, #kdrama, #choi jin hyuk, #park joo hyun
4 notes · See All
dilebe06Photo 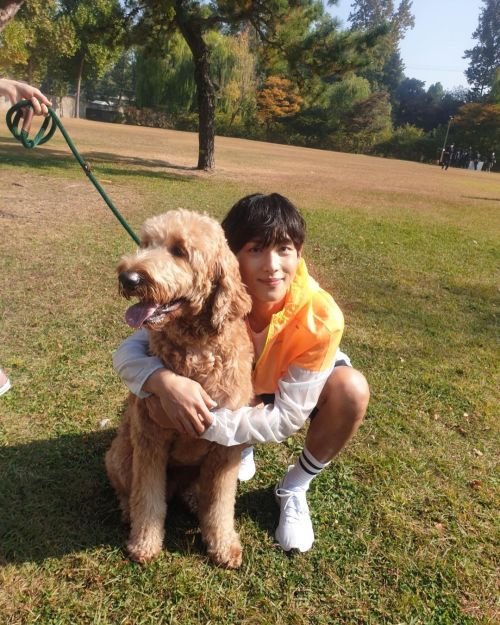 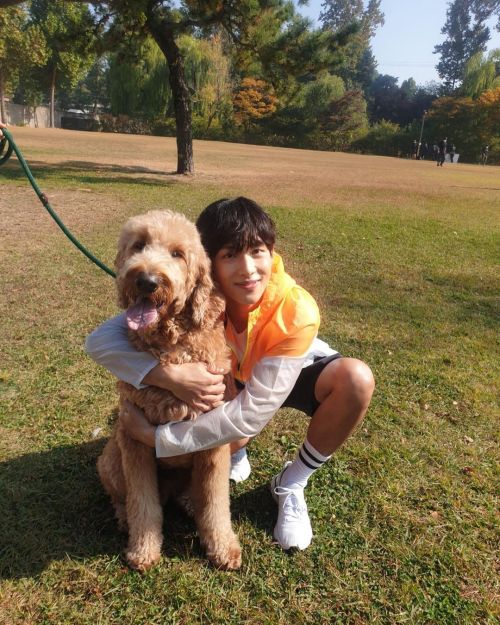 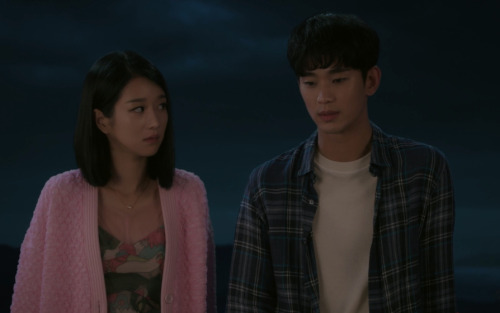 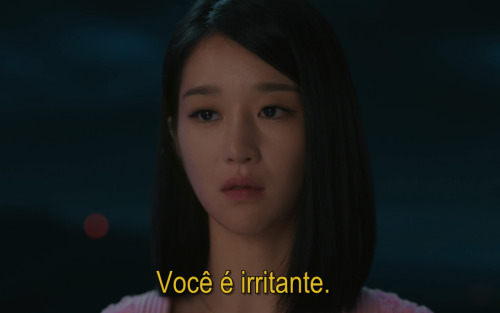 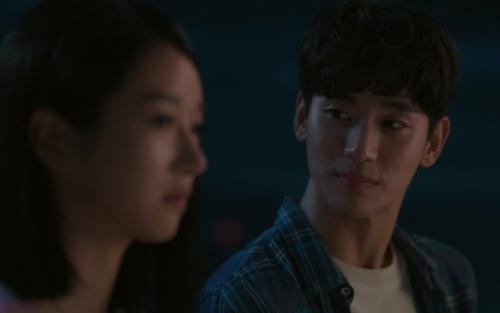 I want to write a lengthy review of Record of Youth (I’ve got so thoughts!) but I don’t think I can find time amongst all the school work. 😭 I’m gunna try to do one little bit at a time.

#kdrama, #record of youth, #I got some unpopular opinions, #I didn’t hate it
0 notes · See All
meuun1versoPhoto 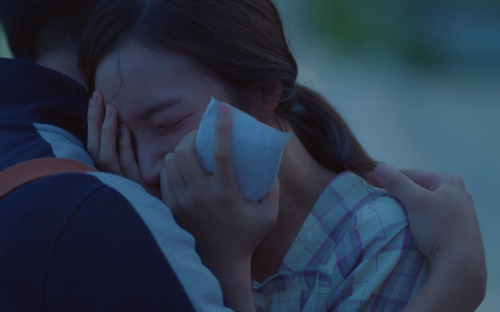 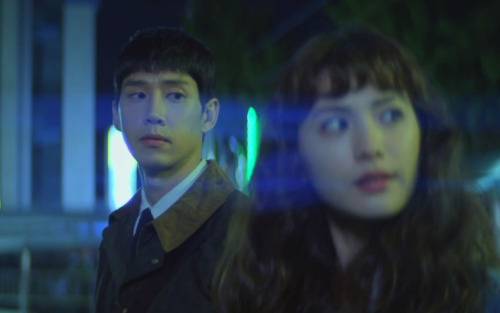 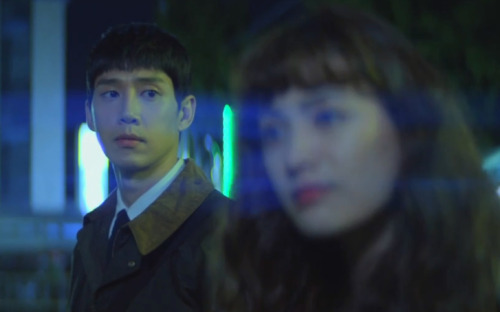